Governments want us to use public transportation to help reduce our carbon footprint from the maniacal number of emissions that we’re giving off. However, in a lot of cities and countries, traveling by public transport can be unaffordable, and even daunting to purchase the correct ticket. When you throw in the walls of automated machines and a lack of service reps, it’s a recipe for a mini breakdown.

But not in Austria! Austria is leading the way on travel, environment, and climate initiatives while giving other countries great food for thought.

People can travel anywhere throughout Austria on trains, trams, and buses with a single ticket, making travel uncomplicated and affordable, at around $3.50 a day.

So, brain ticking, essentially you could start in Salzburg for breakfast, take the train to Kitzbuhel, go skiing for the day, come back down to Vienna and catch an opera, all that travel for $3.50. Marvelous! 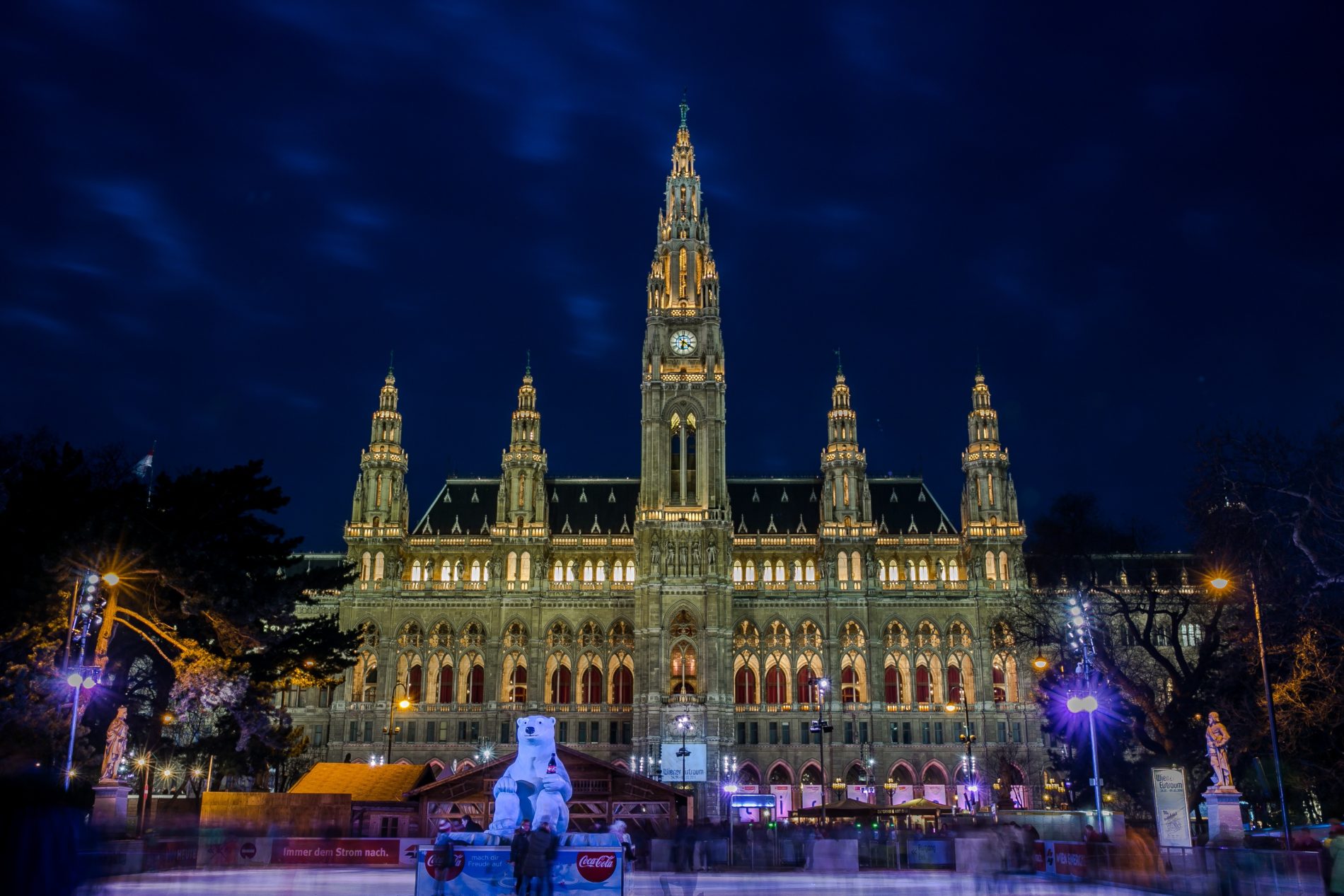 I called up Sandra Kuechler at The Austrian National Tourist Office. This is wonderful I said, is it available for tourists? She laughed, “no we’re not there yet. But it’s really great for students, for instance, who may want to live out of the main cities.” Got it.

So, before you rush off to pack your bags, the Klimaticket is only currently available as an annual ticket for 1,095 euros, ($1,265), with further subsidies for the under 25s and 64 year olds and up, the disabled, plus a family price with up to four children, and it can be paid in monthly installments. So it’s for residents essentially, but still inspiring and one heck of a good deal.

While a valuable contribution to our climate and encouraging people to use public transportation, of course a great infrastructure must be in place from the get-go for this to work. Austria has that, and fast streamlined comfortable trains.

I wondered if it was financially accessible for the average Austrian. Apparently so, as the day the ticket was launched on October 26th, the site crashed from so much traffic.

Now if more countries could take this initiative… 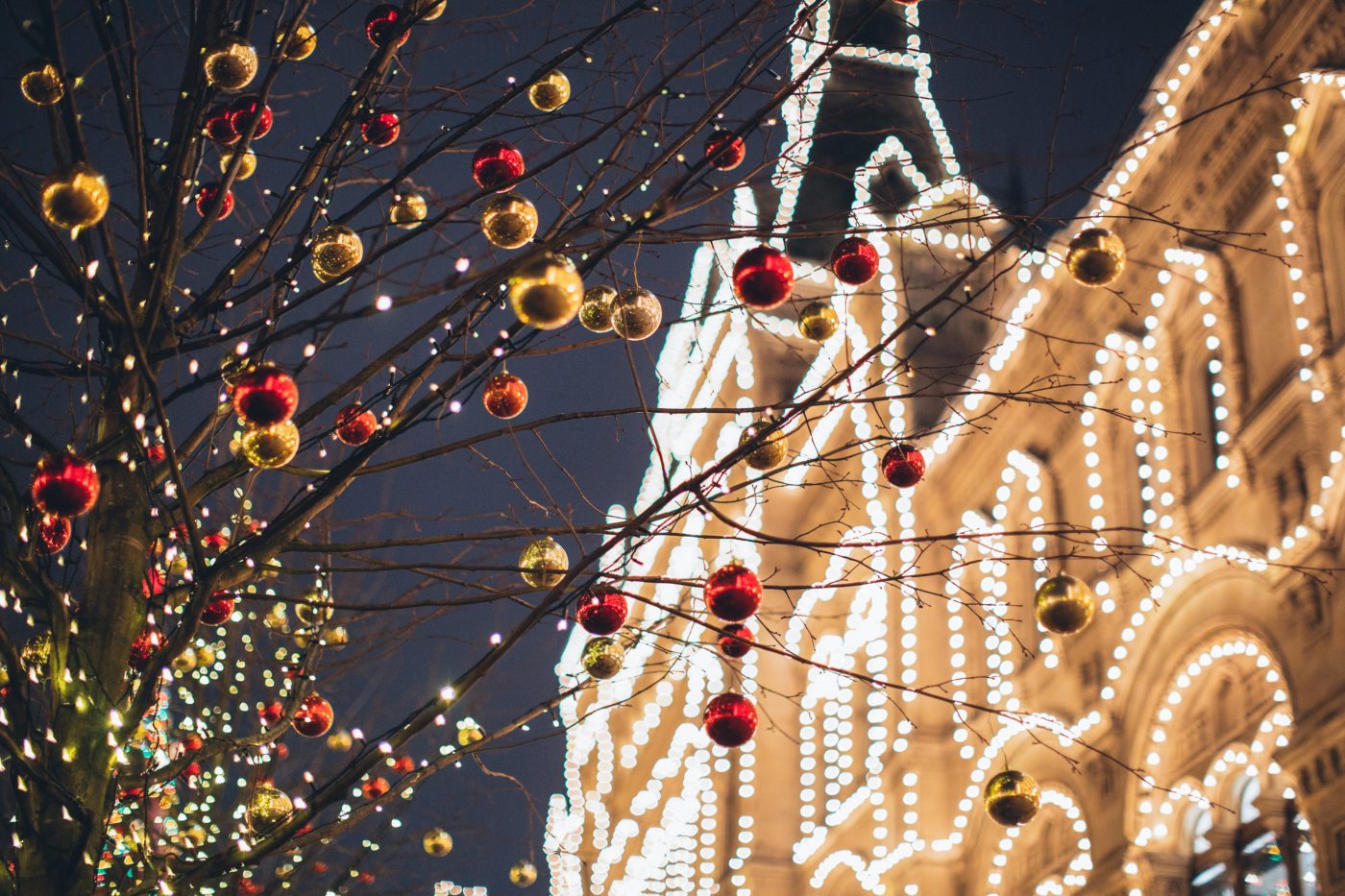 The good news is the train network is not expensive, in Austria anyway, but for tourists who want a little extra they have the ÖBB Plus card. “It’s only for trains, but also gives entrance to museums, hot springs, boat trips, cable cars and much more. There’s Vienna, Salzburg, Innsbruck, Baden…. A card for each city,” says the exuberant Sandra.

If Christmas Markets with snow-covered roofs, glistening lights, handcrafted goods, advent singers, gingerbread, and gluhwein are calling your name, they start again December 13 after an impromptu lockdown, although Kuechler told me that in regards to New Year’s Eve events, the “Silvesterpfad” in Vienna has been cancelled for the second year in a row. Other events are still planned to take place in the various provinces of Austria, “but can be adapted/expanded/reduced/cancelled on short notice depending on the Covid infection and hospitalization rates in the different regions”. 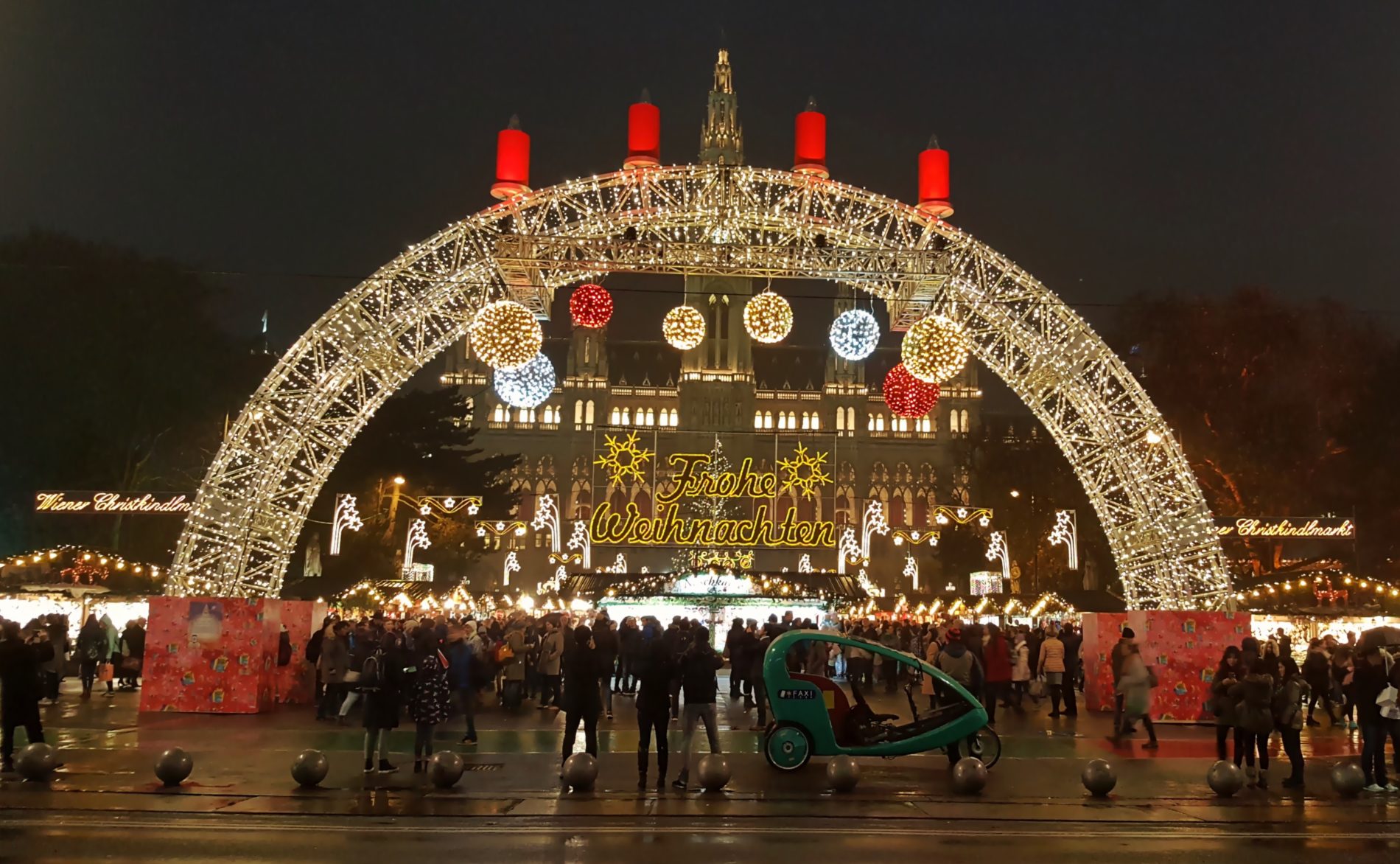 In Vienna, numerous restaurants and hotels will host special New Year’s Eve dinners and locals and guests will still be dancing into the new year to the sounds of the famous bell of St. Stephen’s Cathedral. The Vienna Philharmonic are still performing their famous New Year’s Concert (without an audience), and fun and unusual events are still happening in Salzburg, Innsbruck, Tirol and the Alpine region.

Besides the magical markets of Vienna and Salzburg, there’s also Linz, Graz, Styria, Innsbruck and Carinthia. Take a train between them all!

Rules for entry into Austria after December 13, 2021 re covid are vaccinated or recovered. Negative tests alone won’t work to get you into the Christmas markets, ski resorts or just about anywhere, be advised. 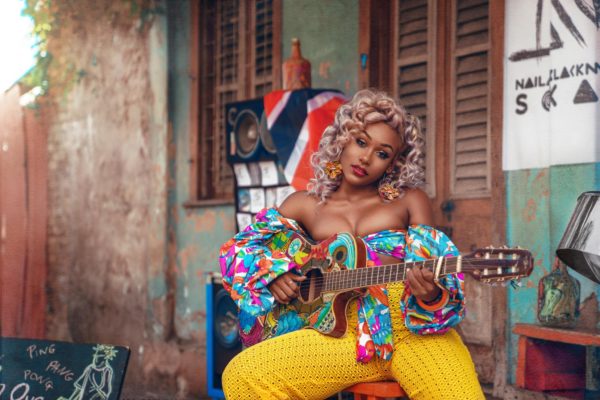