The Little Owl, that 28-seat Italian / Mediterranean restaurant nestled on the quaint corner of Bedford and Grove streets in New York City’s charming West Village, is both a neighborhood spot and, after 14 years, still a much sought after reservation. And it’s the only restaurant where I order the chicken. (The Owl’s Crispy Chicken is the crispiest. Period.) That’s all due to its much beloved chef and owner Joey Campanaro. He’s responsible for the slider craze, one of New York’s best pork chops, and an 8-ounce bacon cheeseburger that’s been voted best in the world. 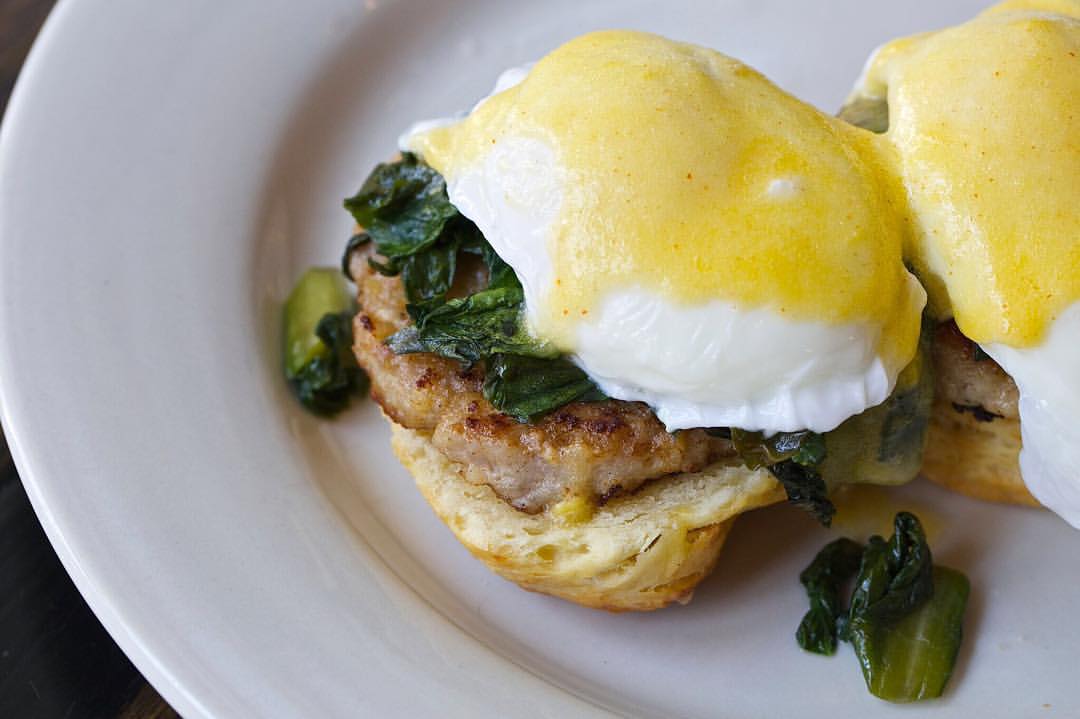 Born in South Philadelphia, Campanaro grew up in a large Italian-American family and his food evokes the “big love” feeling of waking up to his mom and grandmother tending to a pot of Sunday gravy bubbling at the stove. It also evokes his arms-wide-open approach to hospitality that makes Little Owl so special, hence the title of this first cookbook. 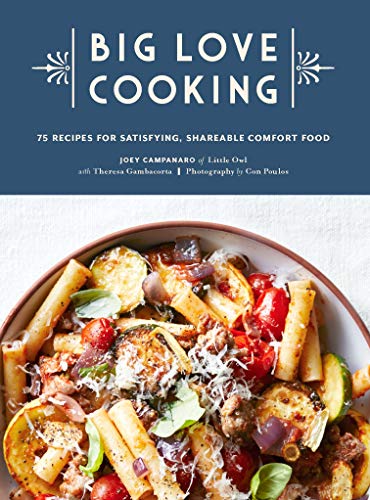 Big Love Cooking has 75  home chef-friendly recipes from the crispy and light baked eggplant, towers that will make you forget the days of the heavy and fried versions, to the indispensable Ziti Patricia, named for his mother, and the uber versatile sherry-shallot vinaigrette that can be used five different ways including for the one-pan chicken leg with escarole and white beans.

The highlight of Big Love Cooking is the Sunday Supper menu, that is replete with favorite Italian-American dishes including an awesome recipe for Birthday Rum Cake, just like the one Joey grew up eating – and that you’ll want to grow old eating and be happy if it was your last meal.

In addition to recipes, this book is filled with a depth of storytelling: like the poem about old school kitchen guys called “Veal Deal” and a gorgeous homage to his South Philadelphia that opens his Sunday Supper chapter, as well as tales from Little Owl and Joey’s grandmother, Rosie Bova, whose recipe for meatballs lives on in his famous gravy meatball sliders on pecorino buns — both recipes are found in Big Love Cooking.

Ever the consummate chef and fisherman, Joey even dispenses advice on how to catch and cook crabs, telling you step by step in the same comforting way that comes from his food. 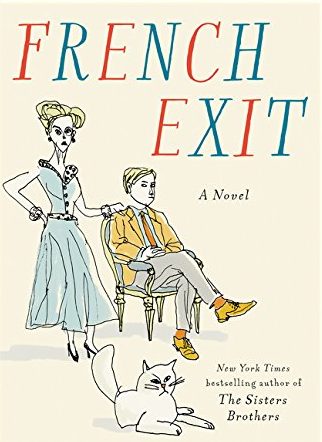