The Underground Railroad was an aboveground network of people, called “conductors”, and including whites, who assisted in sheltering, clothing and feeding runaway slaves escaping the antebellum South. These covert operations were all done without the use of an actual railroad. Starting in the 1830s and ending around the time of the Civil War, the Underground Railroad’s “stations” and safe houses stretched across New England, Illinois, and as far west as Colorado north into Canada and south into Mexico. Here are some of those havens and the heroic conductors that played a role in leading slaves to freedom. 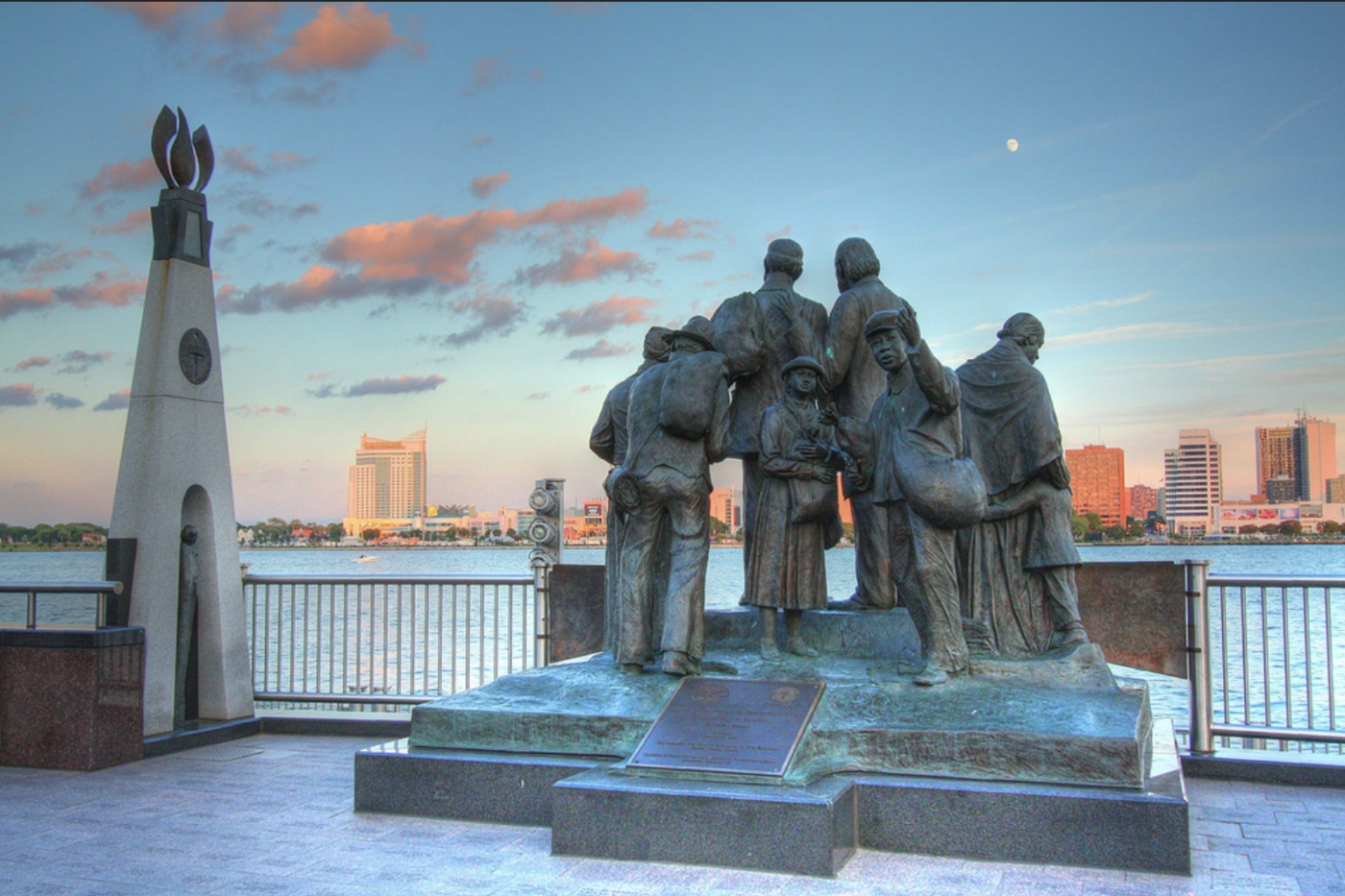 The Underground Railroad Memorial on the Detroit River, which was called Jordan, named for the biblical river that led to the promised land ***Al R/Flickr***


Along the Mississippi River, Quincy, Illinois was a well-known stop for the Underground Railroad. Only four blocks from the river, Dr. Richard Eells’ house was the first Underground Railroad station across the border of Missouri, a slave state. In 1842, Dr. Eells was caught helping a slave named Charley, who wound up being recaptured. Eells spent a fair bit of time fighting his charge in court. In 2015, Governor Pat Quinn pardoned Eells and two other abolitionists convicted of helping slaves.

The Hubbard House is one of only a few Underground Railroad stations open to the public. In the area of Ashtabula County, about one hour northeast of Cleveland, along Lake Erie, there are over 30 such stations, of which two-thirds are still standing to this day. From surviving records it appears the Hubbard House had a 100 percent success rate of liberating slaves into Canada. William Hubbard hid the slaves in his basement and the hayloft in his barn. The Hubbard House was known by several names, including Mother Hubbard’s Cupboard and The Great Emporium.

The Rankin House, located by the Ohio River, was a heavily trafficked stopping point along the Underground Railroad. Over 2,000 slaves passed through here, at times 12 at once would be there, with John Rankin, a Presbyterian minister, and his 13 children.

Down the road lies the John P. Parker House. The former slave-turned-inventor spent much of his time as a conductor on the railroad trying to help as many slaves reach the same taste of freedom he had. Parker’s courageous efforts were noted in other parts of the country. The state of Kentucky placed a $1,000 bounty on his head — about $32,000 today.

The museum contains a church that was a final station on the Underground Railroad for many. The church is part of the larger Freedom Museum which focuses on African-Canadian history. While estimates vary wildly, it is said that at least 30,000 slaves escaped to Canada, with the possibility that more than 100,000 slaves made the trip. 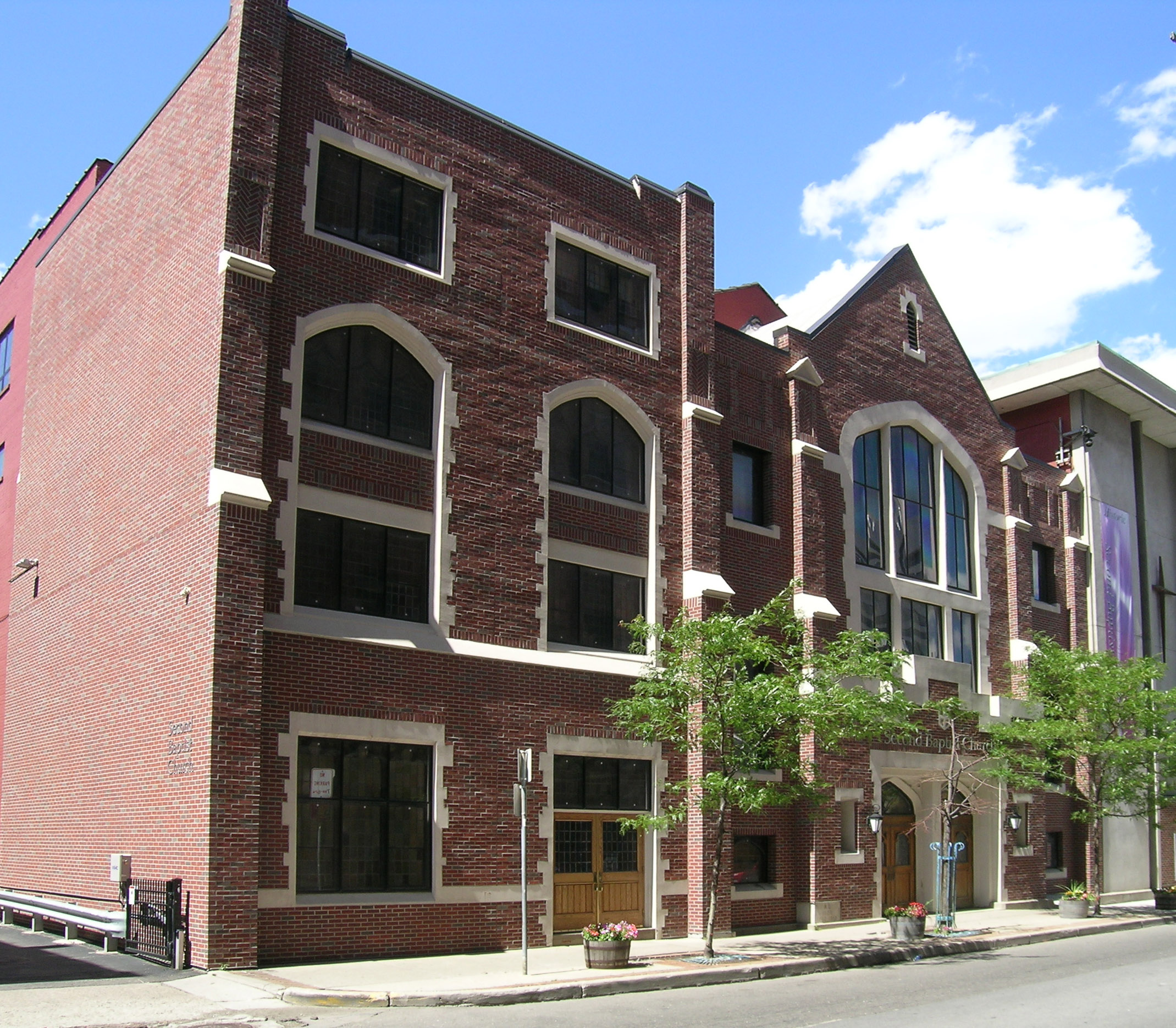 The basement in the oldest African-American church in the Midwestern United States was a safe house known as the Croghan Street Station. More than 5,000 slaves came through this downtown Detroit refuge as the last stop before entering Canada. The Second Baptist Church is one of the only remaining documented stations in Detroit.

Nathaniel Jackson was the son of a slave owner in Alabama, but ended up marrying one of the family slaves, Matilda Hicks. He started a family with her and emancipated the other slaves before moving to San Juan, where he became a key member in the Underground Railroad, ferrying people across the Rio Grande. There was plentiful help along the river, as many people there had had their own land taken from them during the Mexican-American war. Over 3,000 slaves escaped into Mexico.

The plantation is no longer standing, but this is an important stop on the Railroad. Today, ironically, it’s herding folks across the border in the other direction.

This house also offers a look into the life of the author of Uncle Tom’s Cabin, as well as Lane Seminary, a college where notable debates on slavery were held. 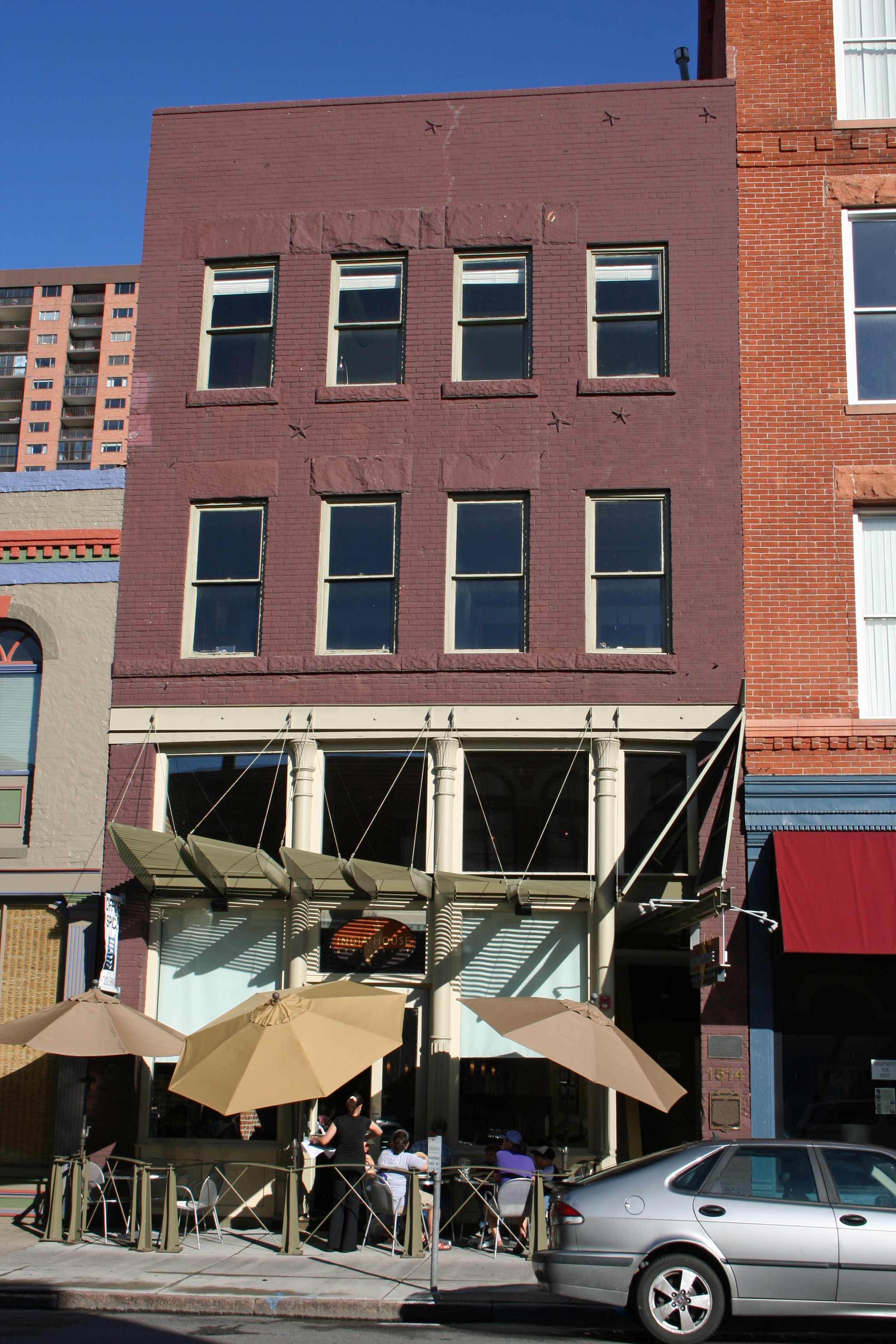 Barney Ford was a former slave-turned-entrepreneur who moved to Colorado. where he became the 14th wealthiest person in the state, buying many buildings he turned into restaurants, barbershops, bars and most importantly, Underground Railroad stations. However his building in Denver, the furthest point west along the Railroad is privately owned and not open to the public.

In 1838, free blacks Nathan and Mary Johnson harbored Frederick Douglass in their home in New Bedford. This operation grew to accommodate as many as 300 to 700 fugitive slaves who ended up residing in New Bedford since the robust whaling and maritime industries were open to them. Nathan and Mary would go on to own a confectionery store and several other businesses.

The two buildings are owned by the New Bedford Historical Society, and tours are available by appointment, which must be made 48 hours in advance. To make an appointment, call (508) 979-8828.

For more information and other routes and stations along the Underground Railroad, visit the National Park Service.