Their plan was simple. On February 1, 1960, after making purchases at desegregated counters in the Woolworth’s, the four freshmen sat down at the lunch counter, which was for “whites only”, and asked for a cup of coffee from a black waitress. The official policy was to refuse service to anyone but whites and they were duly refused service, asked to leave and give up their seats. The four men refused.

The police were called — not by the store’s manager — but by someone else in the store. Because the young men were just sitting, and because there was no provocation, the police were unable to take any action. As part of their plan the Greensboro Four (as they became known) had enlisted the help of a local white businessman Ralph Johns, the son of Syrian immigrants. After being discharged from the Army, Johns settled in Greensboro in 1944 and opened a clothing store, which was patronized by the Greensboro Four. He was also the first white person to join the local NAACP. Johns notified the local media who arrived to cover the sit-in in the local newspaper and on television. 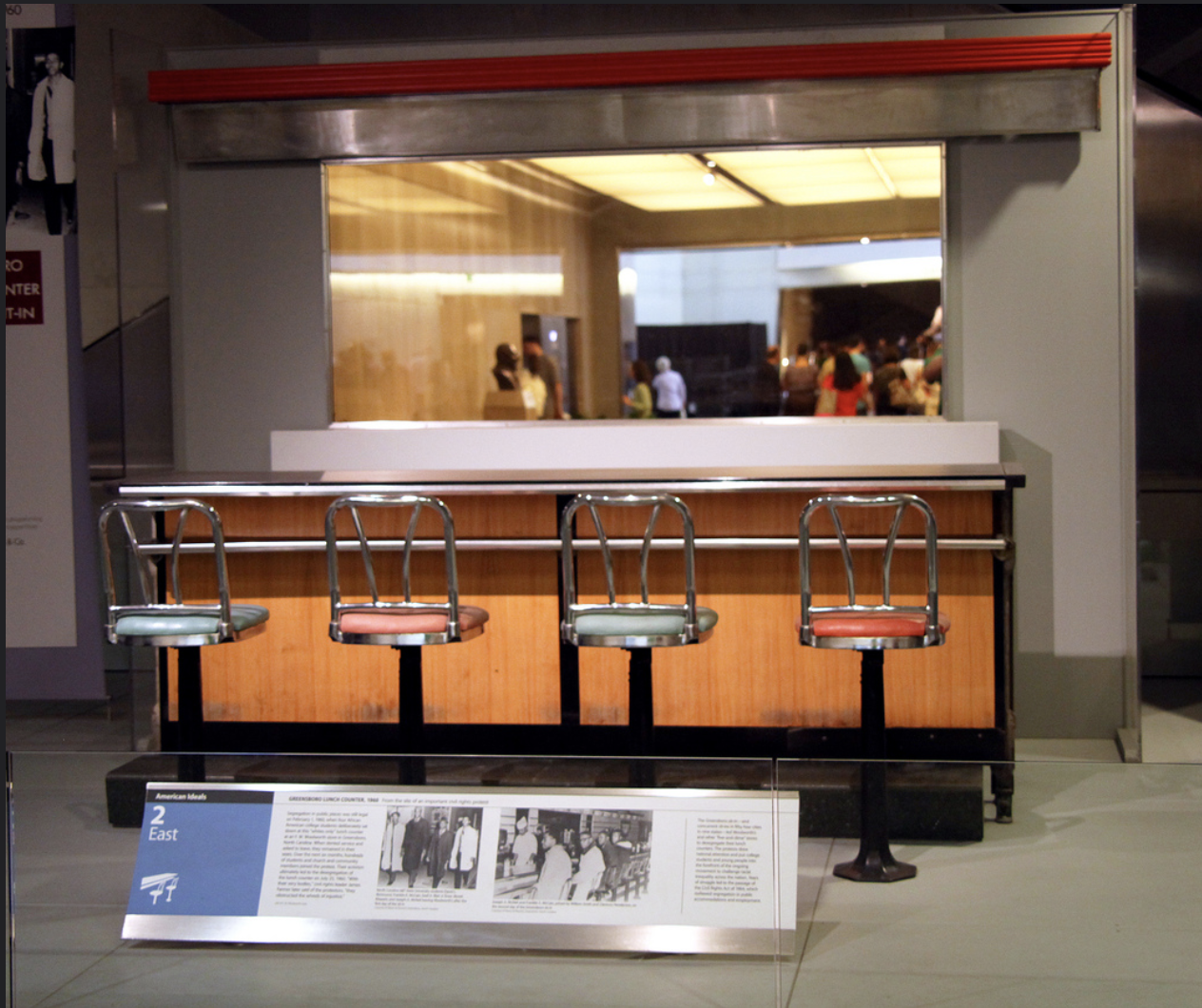 Counter culture: The Woolworth’s lunch counter, now at the Smithsonian, where the Greensboro Four staged a sit-in to battle segregation***Tim Evanson/Flickr***

The four stayed peacefully seated at the counter, facing rose-tinted mirrors, until the store closed and they left, vowing to return. The following day they were accompanied by 29 students from the local colleges. Each day the Greensboro Four repeated their non-violent protest and their supporters steadily grew. Within a week, 1,400 students were on site. Some white customers heckled the students, some of whom read books and studied, and the lunch counter staff continued to refuse service. As the Woolworth’s sit-in continued, students began to boycott other businesses with segregated lunch counters causing sales in those stores to drop by a third, which lead to the owners to abandon their segregation policy.

On July 25th, Woolworth’s store manager, Clarence Harris, (who, in a 1998 interview with a North Carolina newspaper, said he was “on their side”) asked three black employees to change out of their work clothes and order at the lunch counter. They were served and became the first non-whites to be served there. All other Woolworth’s across the South soon followed suit and desegregated their lunch counters.

As the media coverage in newspapers and TV spread nationwide, the Greensboro Four’s sit-in encouraged students, black and white, and in college towns throughout the South and into the North, to stage peaceful protests in libraries, art galleries, swimming pools, parks, transport facilities, beaches, hotels and many other places with segregation policies. By the end of March the sit-in movement was active in 55 cities in 13 states bringing increased attention and weight to the civil rights movement. President Eisenhower said he was “deeply sympathetic with the efforts of any group to enjoy the rights of equality that they are guaranteed by the Constitution.” 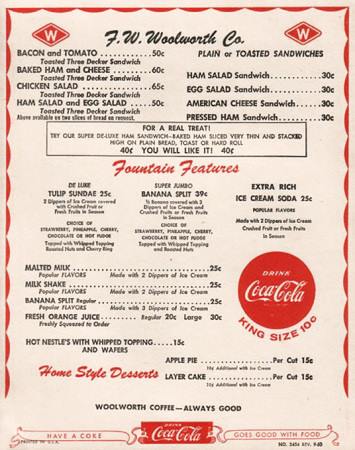 This is what a menu at a Woolworth’s lunch counter (this one in Philadelphia) looked like in 1960. Items on the Greensboro menu were actually a bit cheaper, FYI***Old Images of Philadelphia/Facebook***

April 1960 saw the formation of the Student Nonviolent Coordinating Committee (SNCC) in Raleigh, North Carolina, which became one of the leading forces in the civil rights movement and was instrumental in the Freedom Rides throughout the South in 1961 and the March on Washington in 1963, where Martin Luther King Jr gave his famous “I Have a Dream” speech. By the end of the summer of 1960, lunch counters and other dining establishments across the country had been integrated.

The four-seat portion of the lunch counter occupied by the Greensboro Four is now in the Smithsonian Museum, with the rest of the counter in its original location, now the International Civil Rights Center and Museum, with photos of the four men, headlines from the media and a timeline of events. To commemorate the sit-in, the street south of the Woolworth’s was renamed February One Place.

Although the Greensboro Woolworth’s protest is the most significant and influential sit-in, it was not the first. Black attorney Samuel Wilbert Tucker organized a successful sit-in at the segregated library in Alexandria, Virginia in August 1939. The Congress of Racial Equality sponsored sit-ins in 1942 in Chicago, in 1949 in St Louis and in 1952 in Baltimore. In Witchita, Kansas in 1958, a sit-in successfully ended segregation at every Dockum Drug Store in Kansas. But that winter day in 1960 in a generic Woolworth’s captured the country’s, and world’s, imagination and changed the course of history.

For more of our series on Black History Month, click here.

Nine black inventors who changed the world, and where they did it 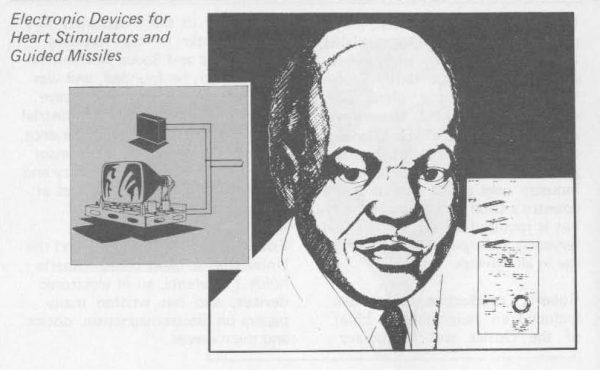