As we inch towards a sense of normalcy in a post-pandemic world, there is no doubt that we’ll inevitably interact with COVID-19 vaccine passports.

For most seasoned travellers, this won’t come as a surprise. Darren Humphrey from Travel Sommelier Agency points out that he’s been using a similar vaccine passport for years to travel back and forth from South Africa. “Anybody who’s travelled to Africa extensively will know that they require a yellow fever vaccination and a vaccination certificate. Basically a little yellow passport. It’s almost become second nature to me to carry it.” Which is why it’s surprising that the initial discussion surrounding the idea has been marred by political rhetoric.

Every time the topic comes up, it seems like someone is crying wolf about how vaccine passports will create a two-tiered system and infringe on personal liberties. It feels like this is a recurring segment on Joe Rogan’s podcast. The talking points came up in a discussion with Dan Crenshaw, which he tried to back up with inconsequential anecdotal evidence. And again with Dave Smith where he accused proponents of vaccine passports using “basic freedoms” as a negotiating tool and creating a national caste system.

Even at Disneyland you can buy passes to skip the line. 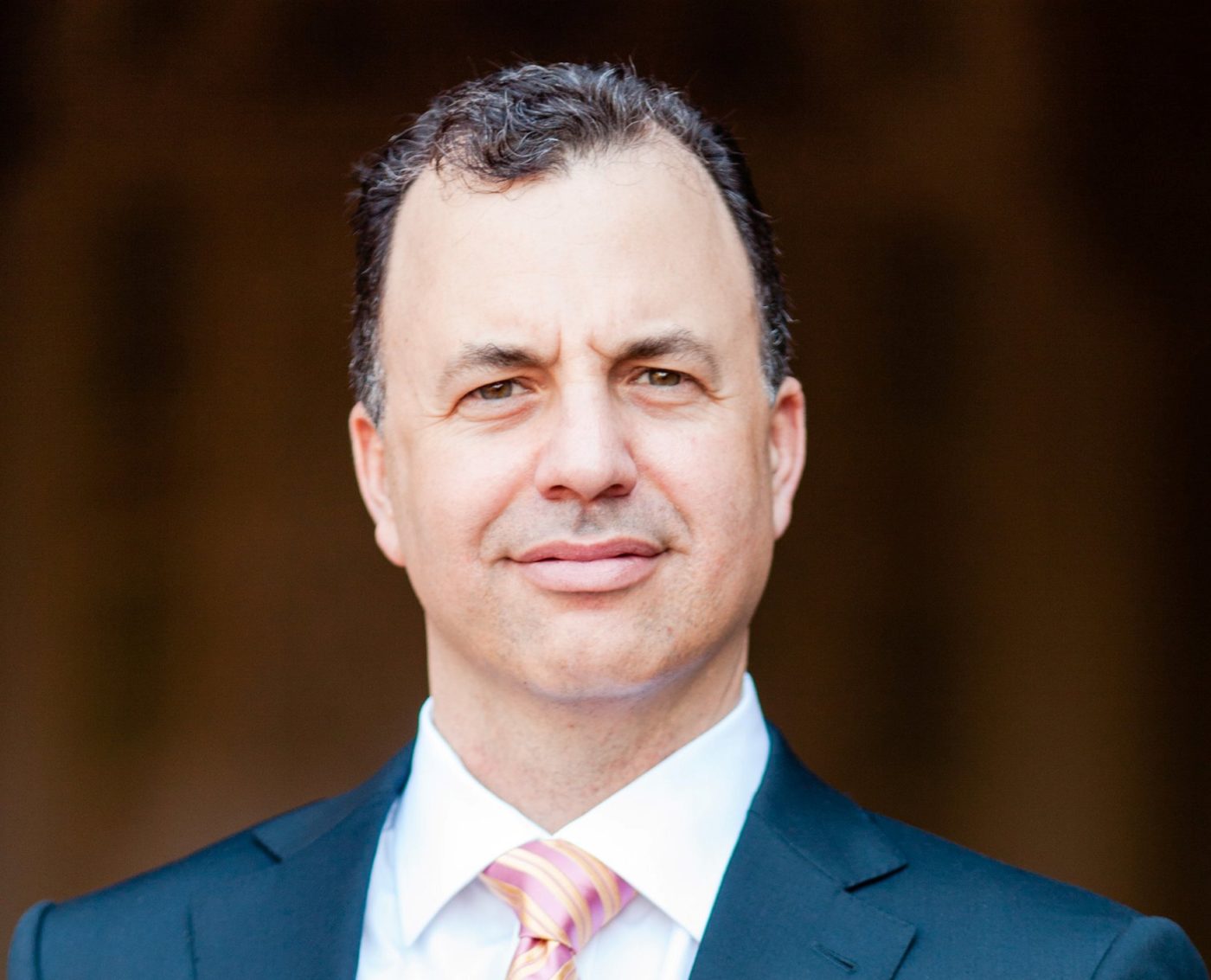 And then, of course, the conversation seems to move on to information privacy and HIPAA violations, an acronym that has gained much notoriety in the past year. People that bring up this point seem to forget that we have been sharing our vaccination records with workplaces and schools for decades. In a travel setting, people opt in to sharing more information with the government for expedited entry into the USA through Global Entry. In many airports around the country there’s a TSA fast lane for people that have paid an extra fee and had a background check.

Paul Baier, who is working on passport solutions with his non-profit Pathcheck, says the idea for a vaccine passport is not unlike getting a driver’s license. “Not everyone has one. You have the right to get by without a COVID passport, in the same way you have a right to get by without a driver’s license. Now universities and other institutions also have a right to say, ‘you will not come and be a student unless you’ve been immunized.’”

It’s hard not to get a little frustrated with the people that protest these changes, because at the end of the day it seems they are just deflecting from their refusal to take a vaccine at all. This is, perhaps, a uniquely American issue. While scores of countries are scrounging and begging for doses, we have so many we don’t know what to do with them. But still vaccine hesitancy remains high, an NPR poll last month showed that 1 in 4 adults wouldn’t take it. 1 in 4!

It’s gotten to the point that some people are coming up with creative forms of motivation. In Fox City, Wisconsin, a bar is giving out a free beer to anyone that gets the shot. In Buffalo, NY, getting a vaccine gets you a ticket in a raffle for a Tesla, and in Ohio, you’re entered into a lottery with a cash prize. Why can’t a passport be seen as one more bit of motivation (aside from, you know, dying, or giving COVID to your grandma)?

“Who has ever stood in line at Madison Square Garden and wanted to stand in line to go through a metal detector?” Asks Tumpowksy, “No one. Anything that can eliminate that by simply saying ‘listen, I’m a huge Knicks fan, I have no desire to do any harm,’ would be awesome.”

Hopefully we can all move past this pretty soon, because the real conversation about how we’re going to implement such a system is yet to be had. Humphreys tells me the biggest thing for him is simplicity. “One trend we’re seeing as travel is picking back up is that travellers just want uncomplicated. They don’t care about the specific cleanliness protocols and testing restrictions. They just want me to plop the simplest solution into their lap”

Unfortunately, things aren’t looking so simple here in the States. Baier lays out quite a complex field of business. He tells me that there are about 40 different vendors right now working on a passport, and they all have to pull information from around 65 different databases across the country. He predicts that the United States won’t have a single unified vaccine passport technology for the next four years. Commercial interest from vendors like IBM, Clear, and Epic, are simply too strong to relinquish control to a standardized system.

Meanwhile the UK, Israel and the EU have come up with the simple solution backed by their universal health care programs. In the UK, the NHS will be rolling out an app that shows vaccination status, and a similar program is being introduced in the EU allowing for easy travel around the continent. “I think countries like these, that have government involvement, have a much better chance in finding a technical standard that is picked up and used universally.” Baier explains.

“If customs and immigrations can make your life difficult, they will,” warns Humphreys. “If you make the process more complicated with multiple private platforms you’re heading in the wrong direction.”

Of course there are also issues of equity that the WHO has raised. Not everyone has access to a smartphone with a handy app. Pathcheck’s solution for this is a small card with a QR code on it. The digital version is similar, just a simple QR code linked to your vaccine database.

The general consensus seems to be that things are going to stay complicated for a while, and it won’t get simpler unless we can get everyone on board.