Scott Carney knows wine. No, really, he knows more than almost anyone else on Earth knows about wine. He’s like a Jedi of wine.

He’s one of only about 150 Master Sommeliers in the world. Getting this designation is legendarily difficult and rare, and requires a knowledge of oenology that is beyond almost everyone. It’s like being an 11th degree black belt in karate, when, customarily, 10th degree is considered the highest Master status attainable. (Yes, there are some 11th degrees! That’s not a Spinal Tap joke…) 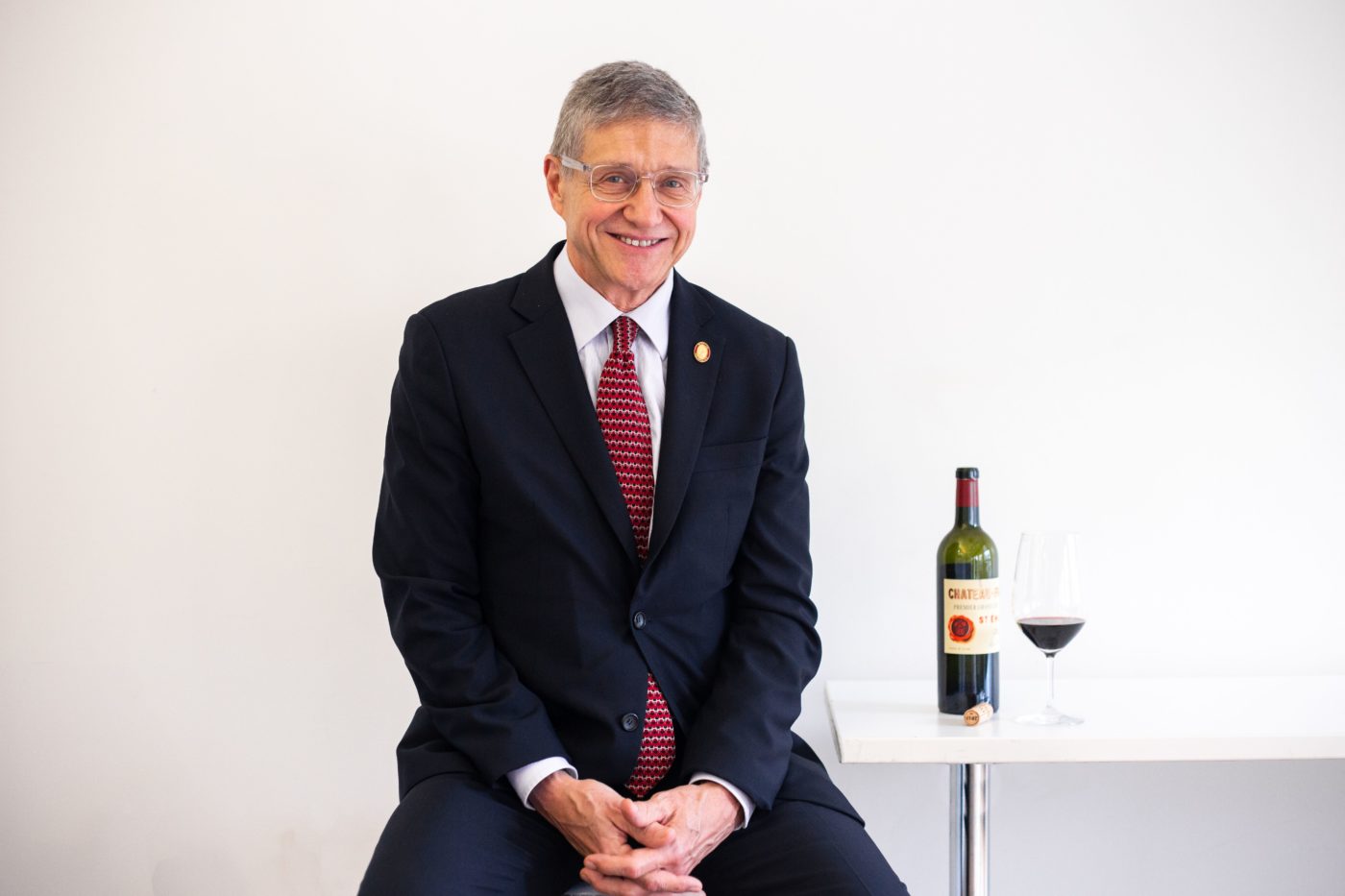 Scott Carney gets paid to drink great wine. What have the rest of us done wrong?

Scott started out in restaurants in Boston, first in that city’s Bay Tower Room, became a full-time sommelier, went to school for business studies in New York and France, and after getting his MBA went to New York’s rightly famous Gotham Bar and Grill, where he served as business manager for 10 years. That’s when he studied for his Master Sommelier rank, earning it in 1991.

Nowadays, as Dean of Wine Studies (like there’s a better job in the world than that…) he teaches at the International Culinary Center, the Harvard of culinary schools, if that’s not unintentionally diluting the stature of the ICC.

A tall, handsome, youthful-looking sixty something, Scott is refreshingly unpretentious. When I met him last year I said how annoying, and meaningless, I found most wine-speak, and he said, plainly enough, that he “hated that bullshit”.

I recently asked him the question that I think burns on most wine lovers’ minds, what are the 10 best wines for under $15,000? He thought about it for a bit, appropriately, and gave us this list:

“Hopefully, a Paris purchase steers one clear from the fakes”

“Ever, ever so rare”

“This says: ‘I drink and I know things’”

“What people pay for a skosh of Coche”

“Ne plus ultra in German” 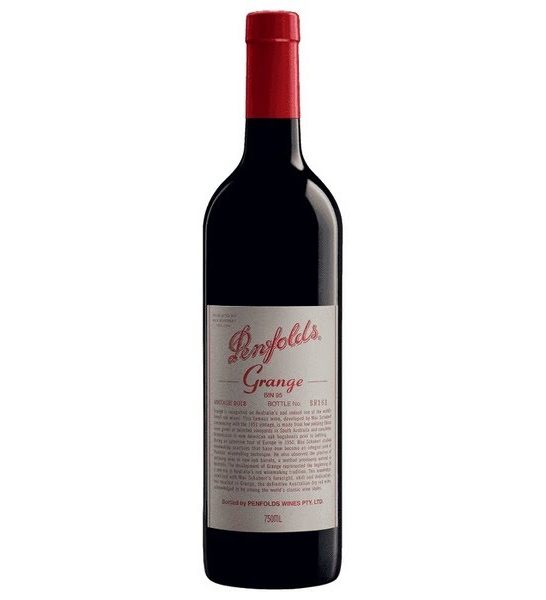 “Home on the Grange”

“Another priceless vestige of a pre-phylloxera world” 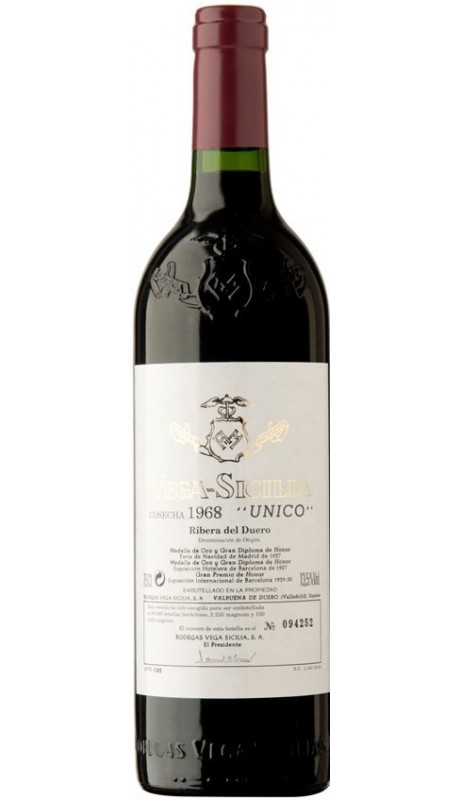 All of which begs a few questions…

What distinguishes a great wine from a good wine?

A great wine is one that keeps its story progressing — glass by glass — with nuanced twists and a “cast of character” in the telling, such that its grandeur emerges in an aching ambivalence: you’ve reveled in the final glass but there was so much more to tell…

How much is skill, location, luck and history?

Wine making is an intersection of art and science, so yes, a lot of skill in both the vineyard and cellar. Location is important. It is said that nothing great was ever achieved where there was no risk, so then luck too, plays its role. History performs its role in the aggregate of trial and error, leading to intuitive practices which hold out the most hope for greatness. It is worth noting that a winemaker has just one shot each year to ‘get it right’.

Is rarity a factor in extreme pricing?

Yes, it is. In this day, we have so much money chasing after a fixed amount of the rarest wines. And it’s not that you don’t have the money. You do. It’s having the access to purchase those wines that is the trick. 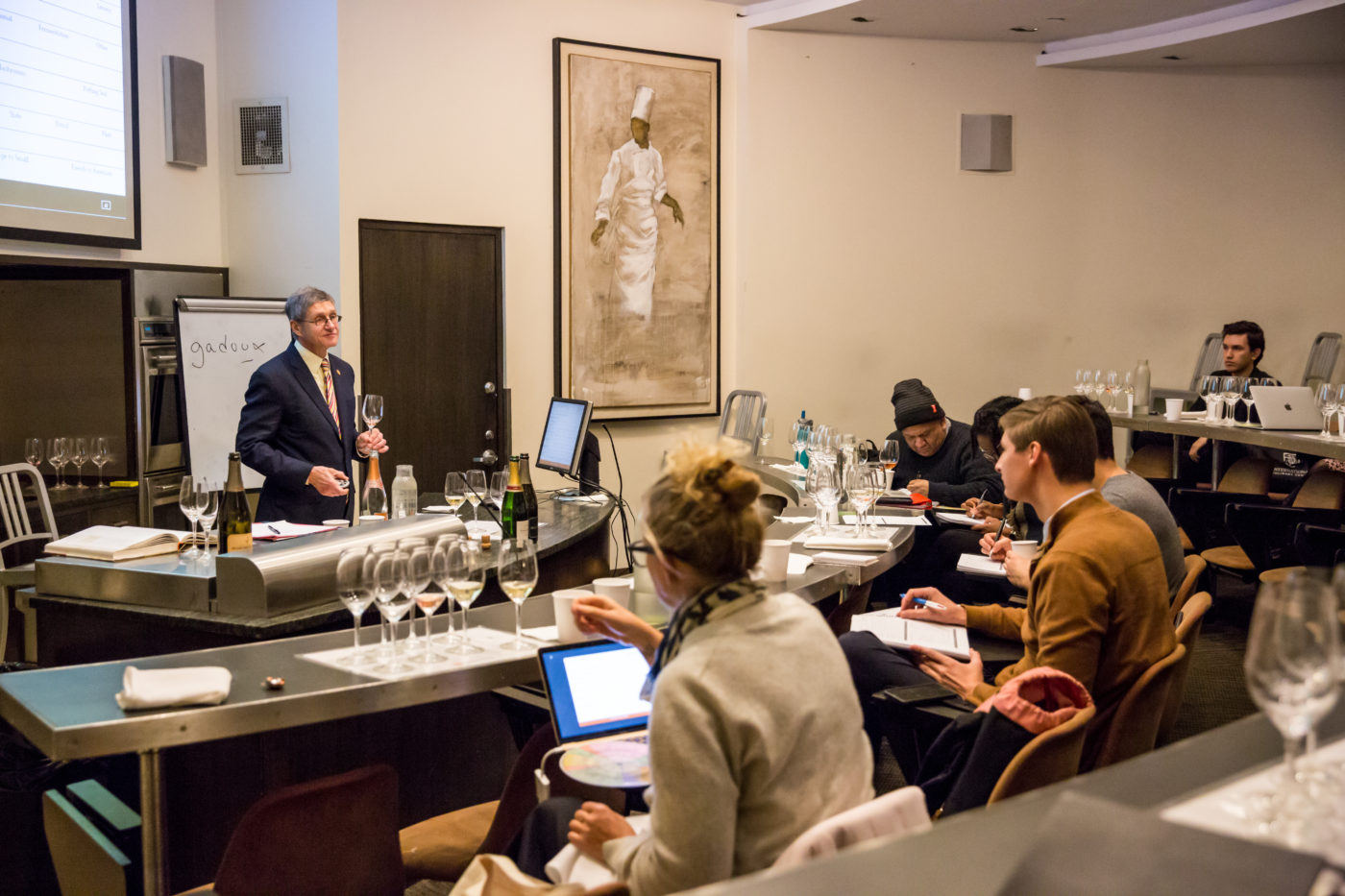 Class is in session! Drinking in this school is a good thing

People like to be symbolic, so I can imagine an occasion when extra gravitas might be delivered by an expensive bottle of wine. While there are no guarantees, I would want the wine to be a mature vintage so there is at least the potential for greatness, as described above — not just a scarce, young wine.

What’s the most transcendent wine you’ve ever drunk, and what’s your favorite wine ordinarily?

1964 Remoissenet Richebourg, drunk in 1982 on my second wedding anniversary. With my young wife.

And I like Bourgogne Rouge, Cru Beaujolais and dry Mosel Riesling.

What are the greatest vintages of the last 75 years? And is a truly great vintage that distinctly greater than an ordinary one?

The question above is difficult to answer for several reasons. First, we have to decide what part of France, or what part of the world, we’re talking about. For the sake of ease, let’s confine the question of great vintages to Bordeaux, as it has been a region frequently invoked and written about for “greatness”. To many people’s minds, greatness requires complexity and longevity. To those prerequisites, one could add concentration, finesse, sublimity. Robert Parker, the influential editor of The Wine Advocate might add “hedonistic charm”.

Concerning the “greatest” vintages — again, keeping on the Left Bank of Bordeaux — one would include, by decade:

And, for good measure, but outside your timeframe:

Concerning your question on overall greatness, there is again the complexity of context. Using the single variable of longevity, certainly the great 1985 vintage of a classified chateau will taste notably better than the 1984 in 2035. It will ‘tell the story’ of the great vintage. But the act of perception is complicated by individuality: we’re all genetically unique and different as it relates to wine education and training. I sometimes imagine a scenario for my class in which a 1982 Lafite-Rothschild is opened up, decanted and poured. We invite “Joe” who happens to be walking down Broadway to come in and have a taste with us. Joe likes the wine, but does he like it for the reasons that we’re waxing poetic about it? Probably not.

When you and I had dinner last year, I made a comment that seemed to resound with you concerning the notion of an “objective reality” of quality. I posited that, once you have the tools of appreciation, and are cognizant of the context in which the wine was produced and is being drunk, there is the opportunity to exercise a personal discernment that delivers a richness and sublimity, to which we confer “greatness”. That said, I suggest that a carefully made wine from an average year could have its 15 minutes of fame when it has been stored perfectly, opened at the right time in its life cycle — in full stride —- and is dancing with the stars!

Context brings so much to the equating of greatness because wine is meaningless in the absence of life. The people, the weather, the occasion, the venue.

The 1961 Cheval Blanc from a paper cup in a diner, consumed by lonely, unconsolable Miles in Sideways. Great wine?

For more about the ICC and their wine sommelier program: