The island and its inhabitants are still trying to recover from the worst storm to hit in almost a century. It’s been over two weeks since Hurricane Maria struck, but Puerto Rico’s residents cannot see their lives getting back to normal, as more and more people succumb to unhygienic conditions, widespread power outage and essential supplies continue to not reach many of them.

MSNBC exposed before the weekend that the road to Aibonito, which FEMA has claimed is impassable as the reason they have failed to bring aid there, is wide open and perfectly navigable, and that their news crew drove there in a car without any problem. Unfortunately, adding to the overall tragedy of the devastation to the island and over 30 lives lost, is that the US government continues to woefully, unforgivably, let its own citizens down. (FEMA’s response was to say, vaguely, that they didn’t want to deliver aid where they thought it dangerous to their drivers.) 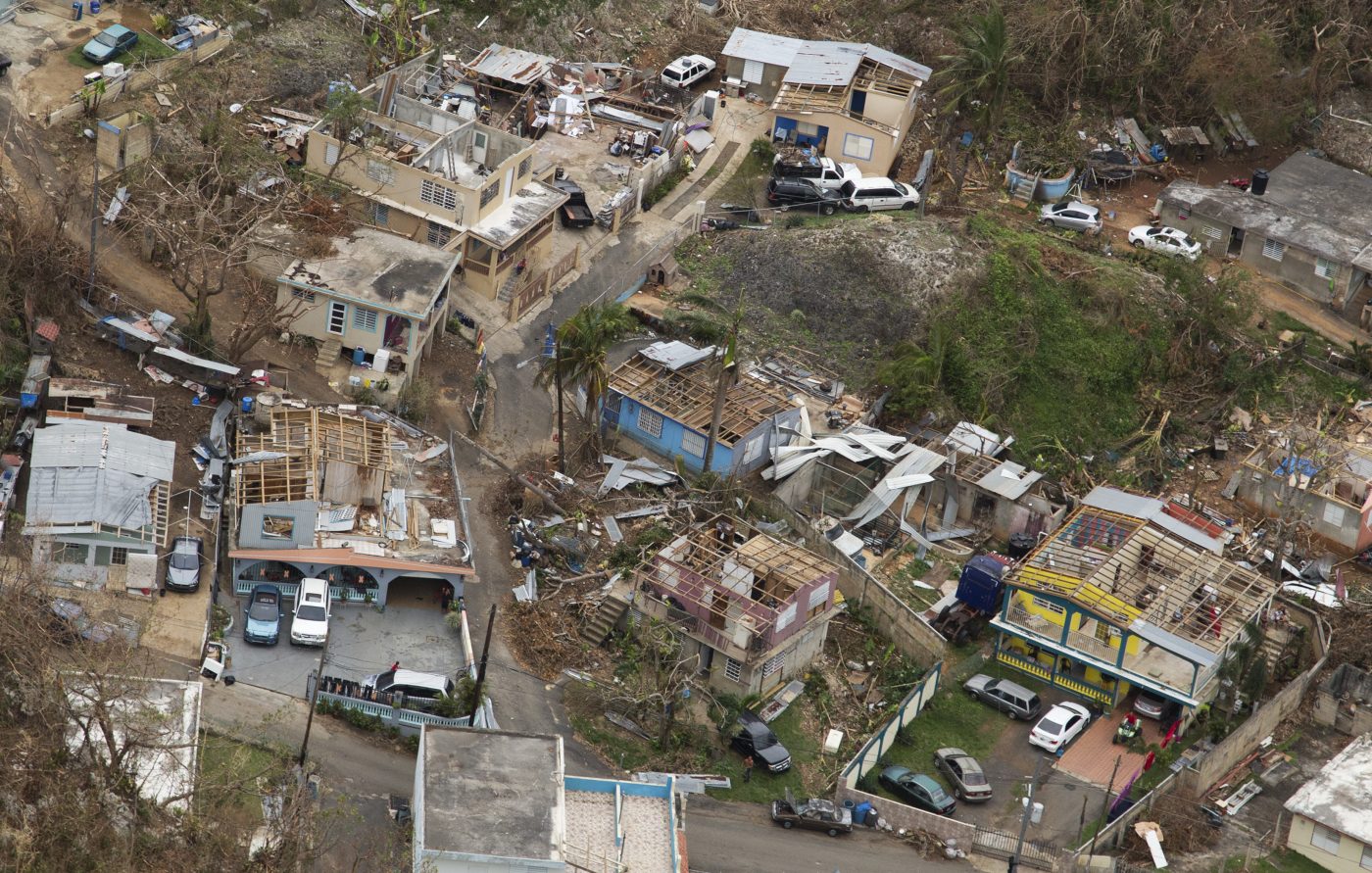 Parts of the island got some thirty inches of rain during the storm, damaging or destroying 90% of the homes. A report by the Federal Communications Commission states the power outage has severely affected communication and other services, slowing relief down considerably (although that would not impact FEMA delivering supplies where the roads are open.) The government has brought in satellite phones to be able to better coordinate relief efforts, but there is no covering up what a substandard job it has done. Locals wonder wryly where this “great job” President Trump keeps congratulating himself on has occurred. Meanwhile, the head of FEMA on Sunday thought it was more constructive to pick a public fight with the Mayor of San Juan than actually kick some ass at the agency and get stuff delivered.

Most of the island, critically, remains without power. Over 80% of communications is still down. Drinking water is sparse. Hospitals are unable to function properly. This declining situation, in the 21st century, should be unthinkable in the poorest third world country. It defies the imagination that it is happening in a part of the United States of America.

Google is sending high altitude, solar powered balloons as an inventive way to help restore cellphone service, and Elon Musk, who founded and runs Tesla, the high-end electric car company, is sending battery installers to the island, to accelerate the efforts to bring the power grid back.

Various initiatives are open to the public to help the Puerto Rican citizens during this time. Contributions can be made to:

United for Puerto Rico: Puerto Rico’s first lady, Beatriz Rosselló joins hands with Coca-Cola, Walgreens and AT&T among many others to get aid to the hurricane victims.  unidosporpuertorico.com/en/

Global Giving: A collaboration between nonprofits and donors meant to exclusively support hurricane relief and recovery efforts in the Caribbean, they are reaching out with food, water and medical supplies to all affected. globalgiving.org

The American Red Cross: Red Cross aims to reach out to victims in both Puerto Rico and the U.S. Virgin Islands. Donations collected will be used to provide relief supplies like water, food, insect repellent and even, vitally, trash bags. redcross.org

Save the Children: Donations will be directed to families and children critically affected by the storm. savethechildren.org

The government of Puerto Rico has issued a guide listing the emergency supplies that are of immediate need to the victims. prfaa.pr.gov 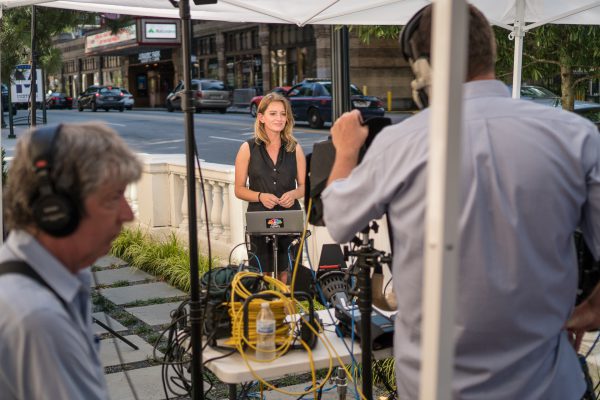