I hate the bucket list phenomenon… And I hated the conceit behind that dribbly movie. I think it has very little to do with real travel and the desire to see somewhere that appeals to some curiosity of ours.

I’m far more intrigued by where people who have to travel, often incessantly, want to go for their own personal joy and fulfillment. What are their perhaps quixotic choices, their passions and obsessions and places of contentment? And where have they been recently intrigued/inspired to go, or been hoping to visit off (their) beaten track, but it just hasn’t been possible yet?

This is definitively not meant to be a Bucket List kind of thing — not a country, or a Machu Picchu/see the Northern Lights kind of thing, some experience you just want to cross off before you leave this mortal coil. It’s certainly not an Instagram obligation, which is, let’s face it, some sort of perverse self-imposed enslavement. Just somewhere someone loves to visit, or wants to…

But here’s some of where he likes to go when he’s off the clock. 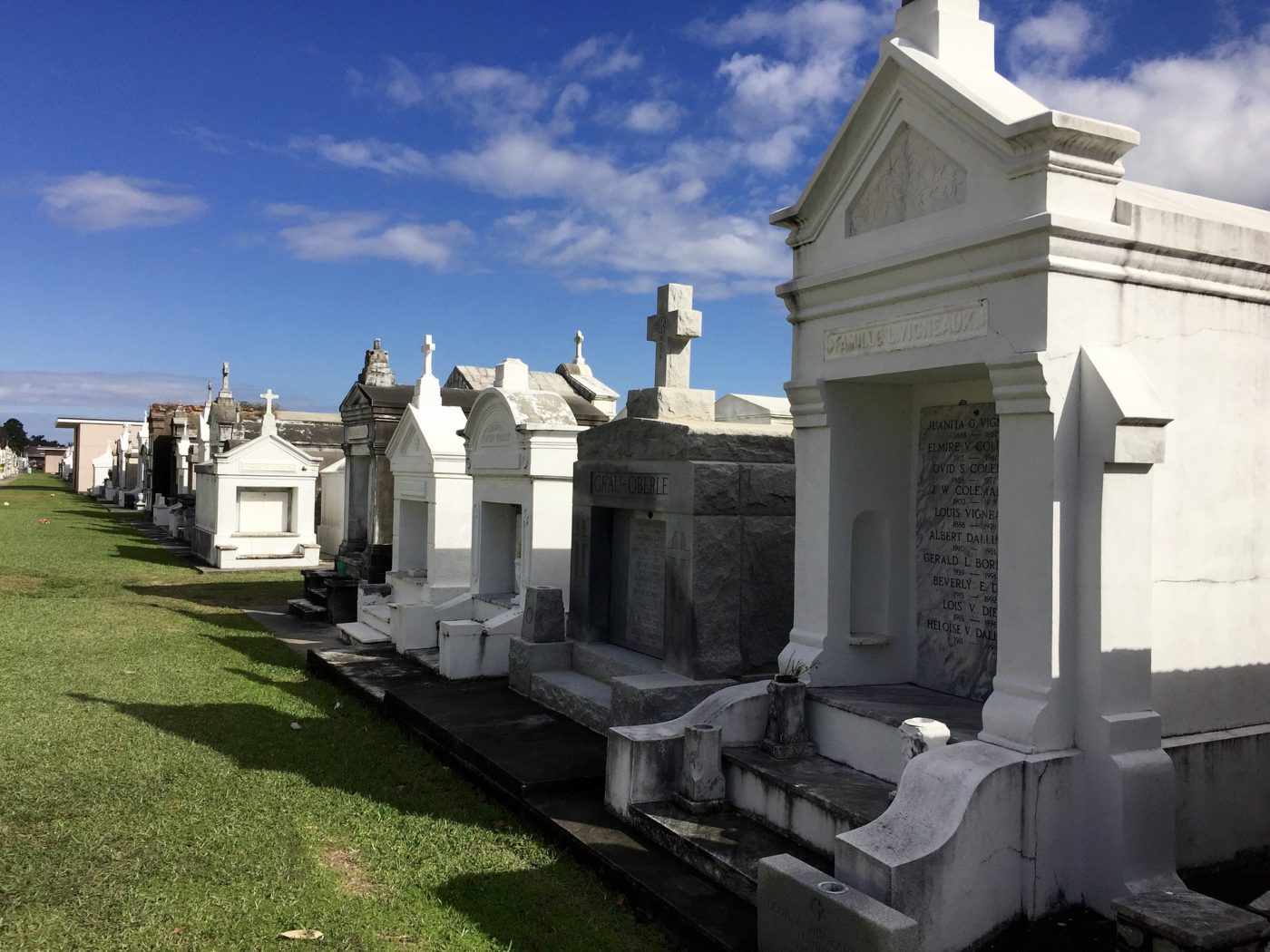 Lying in the sun: a cemetery in New Orleans

I get unreasonably excited to be in towns that I know only from songs, and go out of my way to set foot in them. Tucumcari? Tehachapi? Tonopah? I’m willin’.

My enjoyment driving around Northern Ireland a few years ago was greatly enhanced as I passed through and over place names I knew only from Clancy Brothers songs: County Tyrone. The town of Dungannon. The river Bann. Antrim town. 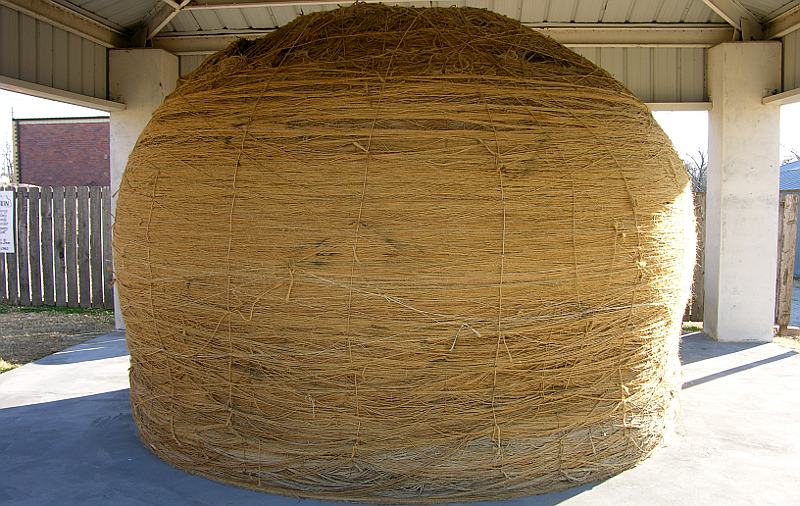 The loadstone, of course, is Johnny Cash’s “I’ve Been Everywhere.” 91 place names! Of which I’ve been to only 44. Not sure which Springfield he’s referring to — if it was the capital of Illinois, I’m covered. And residents of Winslow and Texarkana must be thrilled for recognition in at least two other songs in addition to Cash’s shout out: “Take it Easy” and “Cotton Fields” (by the Eagles and Creedence Clearwater, respectively).

I’m also a sucker for roadside attractions. I wrote about this in Travel Weekly once, saying: “I’m attracted to an offbeat or oddball enterprise that glorifies the overlooked, the goofy, the sensational, the historically wondrous, the all-but-forgotten. While an entrepreneur’s passion for the subject matter can be a real plus — I have to believe the world’s largest twine ball (Cawker City, Kansas) was not wound for purely commercial reasons — I’m content to visit low-rent, cynically conceived enterprises, provided they are executed with audacity.” 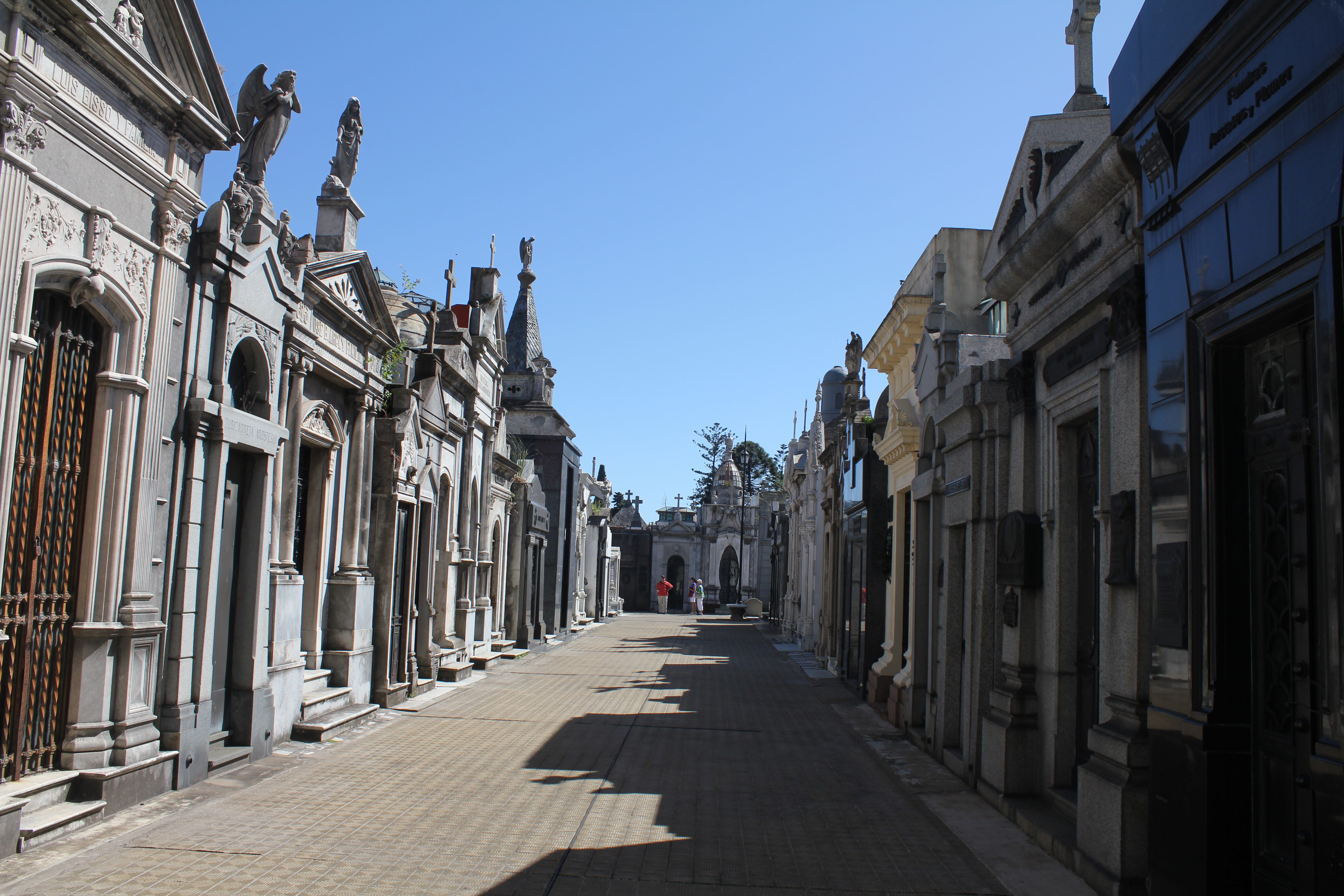 And finally, I stop for cemeteries. They are the least-filtered view of local culture a traveler can hope to see, with full access to how love, sorrow and reverence are expressed in word, through design, and by the leaving of personal tokens. The manner in which cemeteries are organized, or how loved ones are remembered, and how graves are marked varies tremendously, whether in famous graveyards in New Orleans, Buenos Aires, Honolulu and Paris or anonymous ones I’ve visited alongside a highway in Mongolia, in rural Ethiopia, throughout Mexico and even regionally in the U.S.

My favorite? You’ll have to go to Sapanta, Romania to find it. 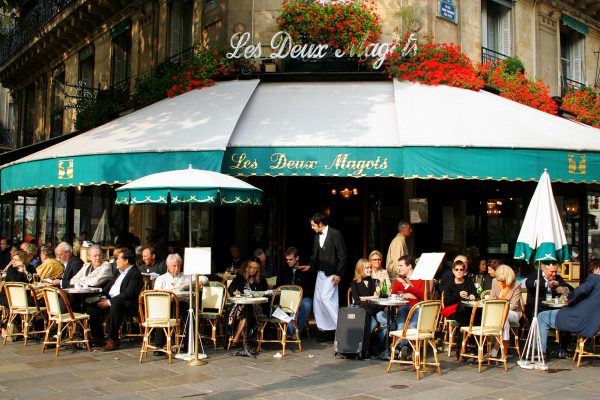