The first time I ordered food I had never heard of was on spring break in New Orleans when I was in college. My friends and I visited the House of Blues and I saw something on the menu called jambalaya. I had tried most of the ingredients one time or another, but all of them being in one meal was a big step for me (as was the fact it cost more than $5 and didn’t come in a paper wrapper).

I grew up in a meat-and-potatoes house where extravagant meant pizza with vegetables on top, so I felt like an avant-garde culinary risk-taker when I ordered jambalaya. It was delicious, of course, and my first realization of the joy that trying new food can bring. It also made my ears sweat. 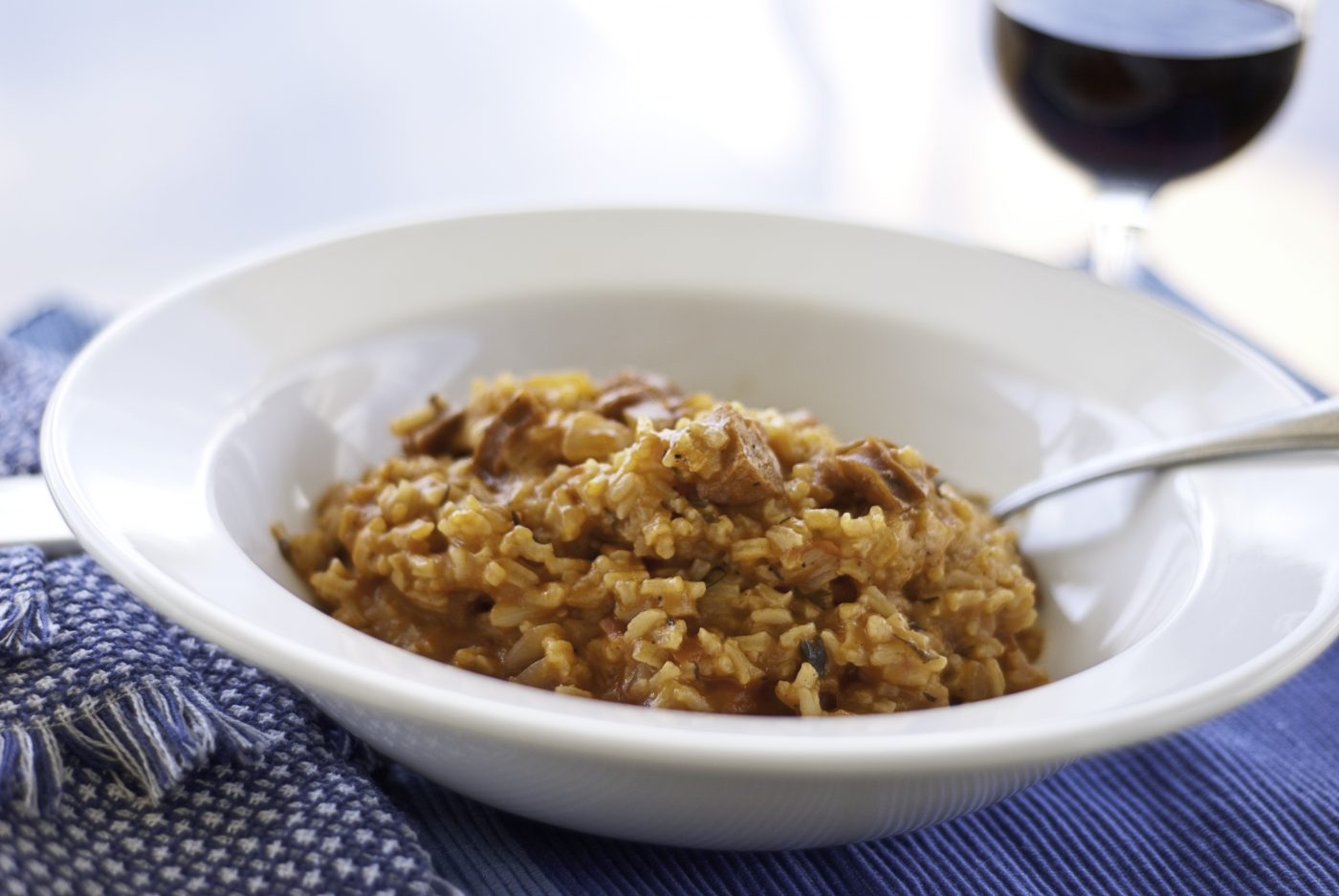 I did not instantly become a foodie. But I had a revelation in a chain restaurant in Orlando 14 years ago. I was picking at a dry chicken breast and soggy broccoli and decided I was done being bored at dinner. I’d rather order something new and be disappointed then something I’ve had 100 times that’s good or even great. Since then, I have been an adventurous eater, especially on the road, not so much at home with two kids who will eat anything my wife and I put in front of them as long as it’s mac and cheese. I always try to recreate the sensation I had the first time I spooned jambalaya into my mouth. If that means eating yak in Colorado Springs — yes yak, and yes Colorado Springs — because I’ve never seen yak on a menu before, as I did a few years ago, I’m fine with that.

Last fall, on a two-week work trip to Europe, to five countries, I had high hopes of finding that jambalaya feeling again. I set out to try foods I had never eaten, preferably composed of words I did not know and put together in ways I couldn’t imagine.

I picked a different item from the menu — white wurst. This time, the waiter simply told me, “No.” I…just…what? Did he really just refuse to bring me what I ordered? How am I supposed to expand my food horizons if the waiter keeps me grounded? I was flummoxed as I scanned the menu trying to find something Herr No would deign to bring me. I recognized “meatballs” and ordered them, even though I didn’t want them, because who goes to Germany to eat meatballs? But the waiter agreed to let me order them, which at that point was all I could ask for. 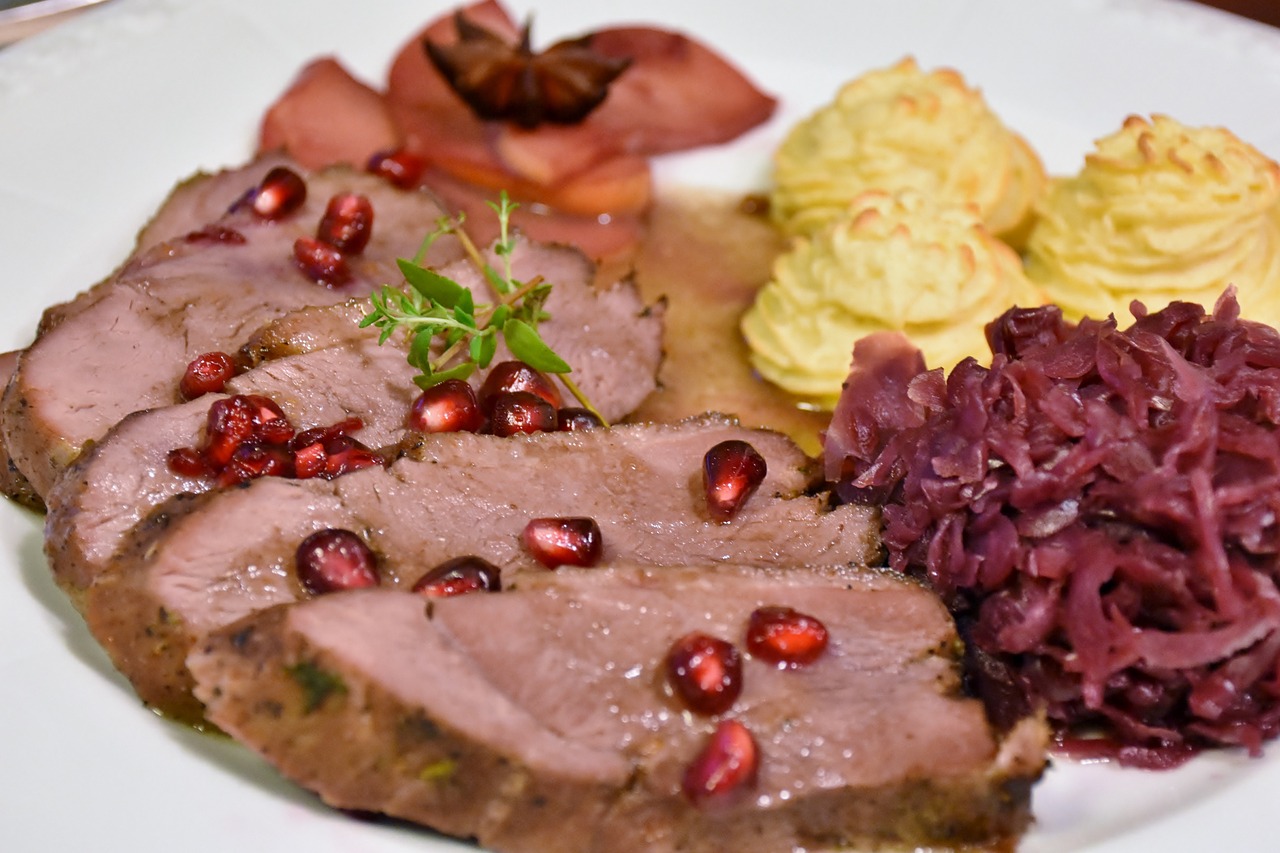 Try the goose, in Germany

As I waited for my meatballs, I realized I had misheard him when we talked about the special. He had not said ganz, the word for whole, he had said gans, the word for goose. My ear did not pick up the difference. Strange enough, goose had been the answer to the non-wiener schnitzel question in Vienna at Figl-Mueller two nights earlier and I loved it. I was shocked to discover the meatballs were the best meal I had to that point in Europe. I had been in search of food that I can’t get at home, and yet my most memorable meal transported me from that outdoor table in Munich to my grandmother’s dining room in Royal Oak, Michigan, 35 years ago. Herr No further redeemed himself by placing in front of me chocolate mousse whose excellence transcended all translation issues.

A few days later I drove to Italy and I had the best food idea I’ve had since I first tried jambalaya: I asked an Italian friend to send me an email in Italian that said, “I am an American visiting your country for the first time. Please bring me the most delicious meal on your menu.” My friend happily obliged, and he also had the great good sense to insert the word “regional” to make doubly sure I got something authentic. When I went into restaurants, I pulled out my phone, called up that email and showed it to the waiter. I looked like a detective showing photos of a missing person.

The first meal ended up being pasta with mushrooms, which I hated until that very moment. The best meal happened to be my last one. I was walking around the small town where my great-grandfather grew up and wandered into Albergo Al Borghetto in Mezzolombardo. I sat down, showed the waitress my email and she scurried away. I think I freaked her out. She brought back the owner. I showed him the email. He bounded away like the owner of an antique store when I used the secret code word that meant I knew he had an original copy of the Declaration of Independence and I could afford to buy it.

He returned a few minutes later. His English was sketchy, but he left me with the impression that he had given me a combination plate of their best food. Golden orange pasta, homemade by his wife, dominated the plate. I took one bite and wanted to laugh out of joy…and I was also sad because I was alone. Not just at my table, but in the entire restaurant. I had nobody with whom to share the most memorable meal of my life.

After I exulted to the owner about how delicious the food was, I asked him what it was. He said ravioli, only it didn’t look like ravioli, so I asked him again, and again he said ravioli, so I don’t know what it was. My Facebook friends ID’d it as tortelloni, but it seems weird to take their word over the guy who owns the place that made it and is married to the hands that crafted it. Whatever it was, it was stuffed with cheese and butter and tasted like the first meal in heaven. It was topped with raw meat whose identity I didn’t bother asking about.

Maybe it was goose.