Place I visit most  The Supermarket, honestly. Sad, I know. But sometimes I bring a carry on.

Favorite Destination  Italy. All of it.

Dream Vacation  Lying on a beach in St Martin. Doing nothing. Unless you count raising a rum-limped arm to order another rum punch as “activity”. Which, come to think of it, I do.

My suitcase is always  Missing, somewhere in the house…

First of all, I can travel without anything especially. It was always my dream, my burning desire, my version of pitching the perfect game, to not travel with anything. And I did it once — flew across the country with nothing, no carry on, no checked bag, not even a paper bag with some magazines. I just really wanted to do that, and one day as I was preparing for a trip to L.A., I said, the hell with it, I’ll do it and get what I need at the other end. In those (halcyon) days I stayed regularly at the Bel Air Hotel, so much so that I left clothes, shoes and sneakers there (and a coffee machine — long story, betrays a particular, autistic-level obsession with coffee that is not flattering to me). And I figured they’d have a toothbrush and toothpaste.

It was glorious! I honestly felt like I was flying naked — make of that what you will — and, in as far as others noticed that I had nothing with me, that was the kind of look I got. Untypically, I had arranged to be picked up rather than rent a car, and the driver waiting for me looked at me like I was some kind of lunatic who had forgotten, or abandoned, his belongings. Or was homeless. 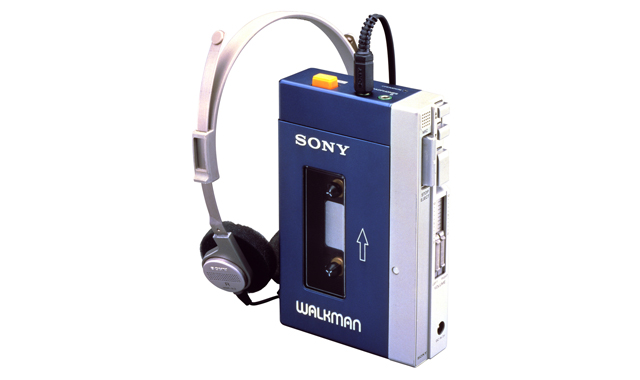 I very, very rarely wear headphones, or listen to music through a portable device. I vehemently hate streaming music. It sounds awful, like thin, old AM broadcasts used to sound on cheap transistor radios. It sounds like my grandmother singing Rolling Stones covers at the pub after a few jars. And my grandmother prefered the wail of WW2 air raid sirens to rock ‘n roll. I do own an iPod that went out of date a decade or more ago, but still have my original Walkman from the late seventies, the first one they released. It is heavy and made of metal, not plastic like the later ones, still works and sounds absolutely mind bendingly fantastic. I travel with that sometimes.

Particularly the Italian crime novels of Andrea Camilleri whose Inspector Montalbano series is endlessly (for now, the author is 92) engaging and superbly written. Before that it was the Martin Beck series, from late Swedish crime writers Maj Sjöwall and Per Wahlöö, who were married and essentially reinvented the detective thriller genre. I also read literature, for the record. 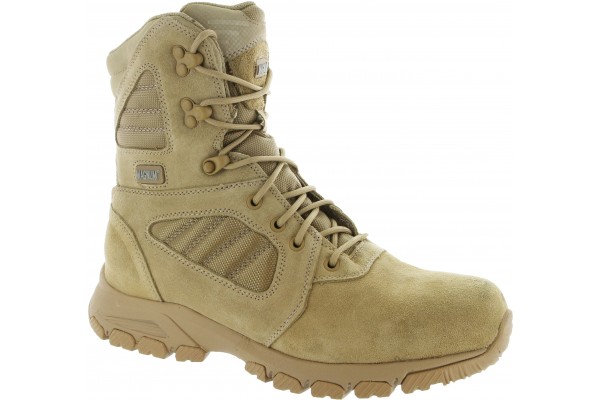 These are my invariable footwear. It started out of necessity, because of a terribly weak ankle that constantly dislocated in regular shoes. Now it’s a habit. They are comfortable, despite being heavy and sturdy, and, as you’d imagine, reliably functional. They redefine sensible footwear, which is not a compliment I suppose.

I like the tactile sensation of using a pen — a very certain kind, black Pilot VBall Rolling Ball Pens — and hard-backed wide ruled pads from Staples. As much as I use a computer, which is too much, I think best using a pen. My handwriting is unintelligible and therefore safe from nosy seat-neighbors. Uncharitably, my girlfriend says my handwriting is that of a serial killer.

I’m not being sentimental here, by “favorite” I mean the pair that I’m currently wearing and a second pair, probably exactly the same. Because I wear them day after day, until they wear through or I get complaints, whichever comes later. This narrow sartorial cycle repeats itself ad infinitum, like some Greek mythological punishment. Except that it is elective. 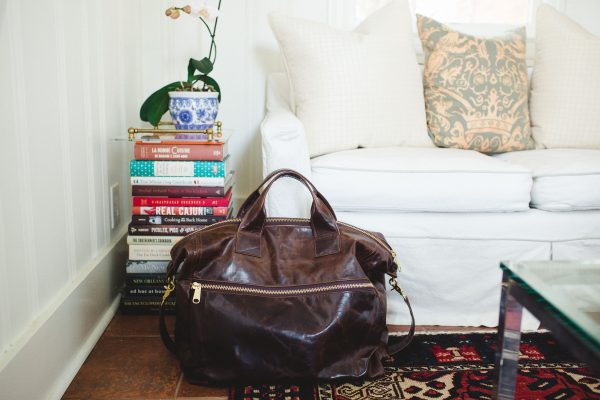