What better place to go, and/or take the family, than the beautiful, historic and culturally rich town of Charleston, South Carolina?

It’s warm year-round, it’s right on the ocean, and there’s no shortage of things to do and see. Charleston has a little something for everyone.

Charleston is right on the coast of the Atlantic Ocean. And with freshwater sources like the Cooper and Ashley rivers running through the city, Charleston is home to quite a few species of aquatic life.

Take an afternoon to explore the incredible world and creatures under the sea at the South Carolina Aquarium. It’s home to over a staggering 5,000 animals, including 220-pound loggerhead turtles inside a two-story tank! Those are very big turtles.

There are fascinating exhibits on everything from coastal sea creatures to the monsters of the deep. Kids will love seeing all the fish, otters, birds and alligator species native to South Carolina. You will too, don’t pretend otherwise.

Go on a Ghost Tour

For those with an interest in spookier sightseeing spots, Charleston, SC, is the place for you. Thanks to Charleston’s rich, often turbulent, 300-year history, it’s considered one of the most haunted cities in the United States. Because of this, there are ghost tours everywhere. Stroll through one of Charleston’s many cemeteries, or take advantage of the variety of local tours through some of the Holy City’s eeriest places. Either by a self-guided walking tour or led by a guide, you should get the hairs on your skin raised…

Check Out the Firefly Distillery

Now we’re talking! Ghosts don’t quench thirsts! Once you’ve spent an afternoon or evening taking in the haunts of the Holy City, take the edge off at the Firefly Distillery. Not only does this location offer spirits (the fun kind) and cocktails, but they also have food trucks and live music. All the essential nutrients to sustain life.

With a spacious field surrounding the distillery in which to spread out, bring a blanket and your cornhole boards. You can spend the day lounging in the sun, enjoying all the delicious drinks and fine dining that Charleston has to offer. When the sun goes down, you’ll be able to take in an evening concert. Or go kick some ghost ass! 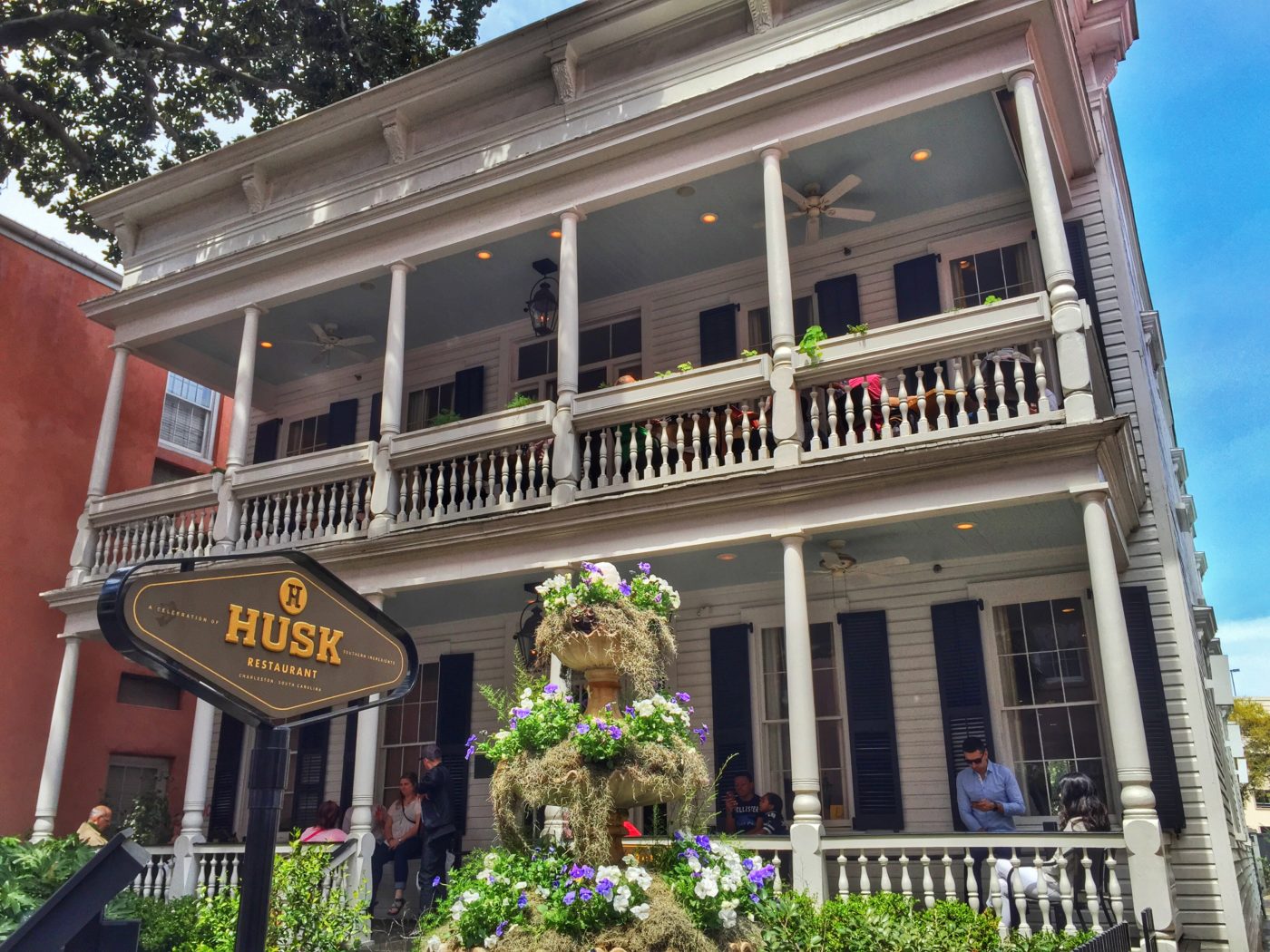 This is the original, which it can be argued, sparked a Southern culinary revolution

This will require planning because you’ll most probably need a reservation, but Husk (this is the original, there are others in Nashville, Greenville, and Savannah) is one of the best restaurants in America, full stop. In many ways it put Charleston on the map in recent years as the vanguard for modern Southern cuisine.

Charleston is also home to Fig, which is extraordinary, and Gale Restaurant. 167 Raw and Circa 1886 are two more superb eateries. And, spoiler alert, you can walk down a street, see a place you like the looks of, and usually have your socks blown off by a revitalized take on classic Southern food! 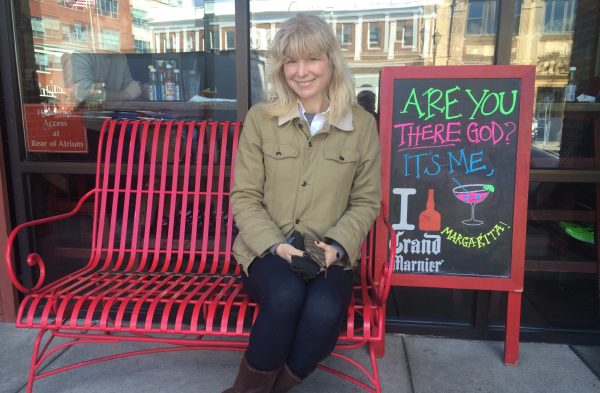