As a Canadian, I am well aware that some of our regional delicacies raise eyebrows: Cod tongues and Flipper pie. Blueberry Grunt and Shipwreck Casserole. Poutine. Moose Knuckles and Bannock. Beaver Tails. As a country, many of our culinary delights are renowned worldwide, if not without suspicion sometimes. But we produce 80 percent of the world’s maple syrup too.

Other treats are less well-known.

Take ketchup chips for example. In a typically Canadian fashion, we don’t inundate folks with the history of these morsels. They appeared for the first time in the early 1970s, and if you do a Google search, there’s not much information to be found there.

I remember when I saw my first bag of Ketchup chips. “Nothing special.” I thought. Little did I know then, that a lifetime of love would erupt.

My sister Katherine — who put ketchup on ice cream, steak and Chinese food — devoured her first bag. When we made the rounds on Halloween, I’d trade mine with her for molasses toffee. Then one Christmas, our mom gave me money to do the “Santa shopping.” After browsing through our local Stedman’s store for goodies, I had money left over. “What am I going to do with this?” I thought. “Mom said to spend it all, and I don’t see anything else that’d be good.” And then I saw it. Chips. Bags and bags of them. And some of them were ketchup. I bought them all.

Arriving home, I was delighted with my choice. My mother was furious. “Chips?!? You bought CHIPS for your sister’s stocking?” I spent the next three weeks in agony, worried about my sister’s reaction on Christmas morning. I need not have anguished. She squealed with delight at the sight of all of those bags of ketchup chips surrounding her stocking. She ate four bags that day. I began to think that perhaps she was right about those reddish slivers of potato. 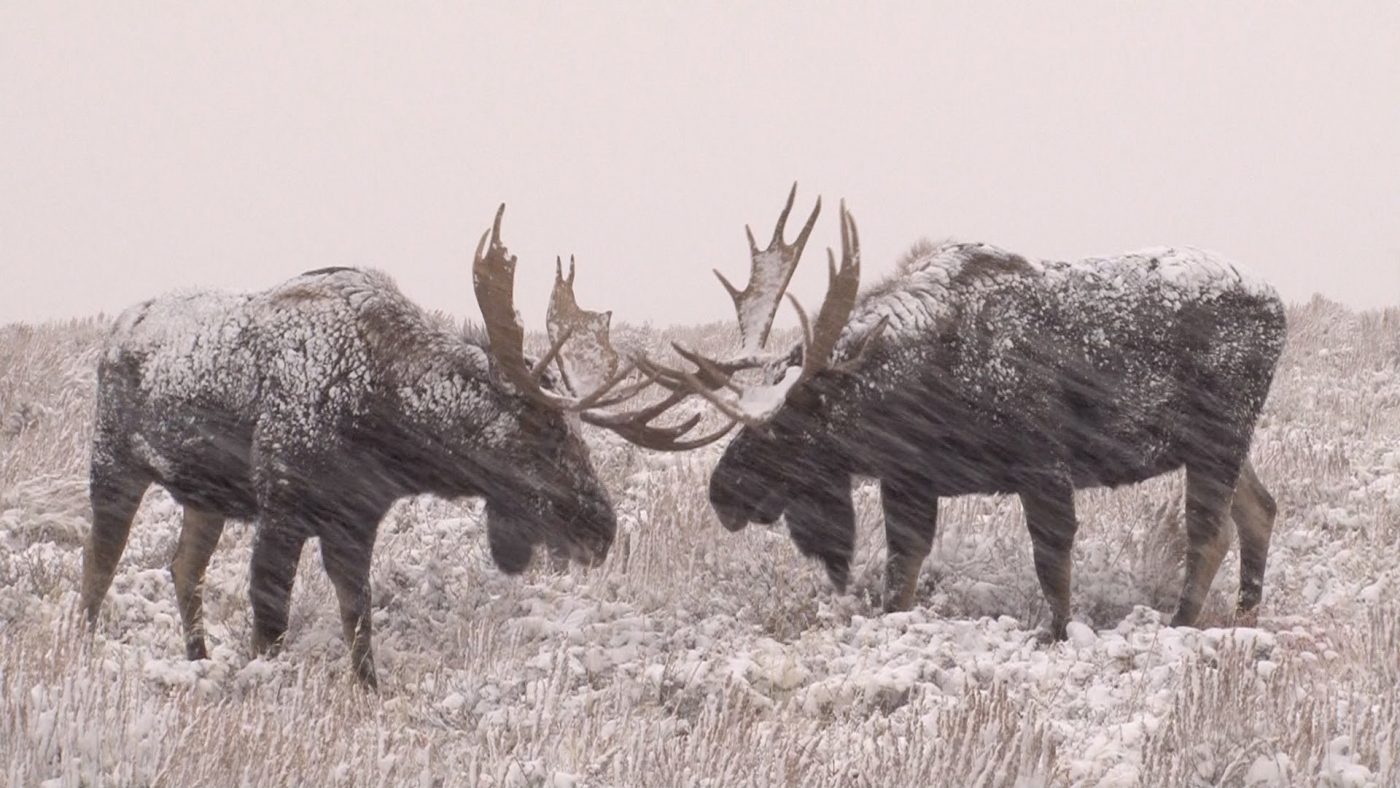 Unapologetic gratuitous Canadian iconic photo. This has nothing to do with ketchup chips***Photoguide/YouTube***

Into my early adulthood, those chips became an essential part of my diet. I had moved from the East Coast to the West Coast and it was a way for me to remain connected with my sister. We’d talk on the phone while snacking on them. Bad breakups equalled a family size bag. And then, catastrophe stuck.

Okay, not really catastrophe per se. I moved to the States. Going through a bit of a rough patch in my marriage, I drove to the grocery store to pick up a bag of ketchup chips. None on the shelves. When I asked the clerk, I was met with a blank stare. I decided to make a batch of my own when I got back to the house. Disaster. Soggy bits of bland tubers. I phoned Katherine. “Katherine! They don’t have any ketchup chips here!” Needless to say, she sent me a family-sized bag.

I spent another eight years down there, and would travel to Katherine’s at Christmastime each year. My daughters looked forward to our annual “fix.” Friends wanted to try them, since we talked about them so much. “Nothing special” some would say. I smiled.

I am back in Canada now and am able to buy ketchup chips anytime I wish. Just knowing that they’re in every grocery store or gas station is a comfort. And my granddaughter steals them from her Gran’s bowl at every chance.

I think she’s in love.