As the world slowly reopens, little is really clear as to what is OK, acceptable, expected, enforced. Rules, restrictions, regulations change daily.

Here in Marseille everything is now open again, and it started in mid-May.

Schools and Crèches reopened June 1st, but it was a tricky start, as some support staff sent in notes saying they had this or that medical problem, and would not be able to return until September. They’re getting unemployment! I had one grandchild going to school one, two or three days a week –  days and how many were communicated to the parents on Friday morning of the week before.

One grandchild wasn’t going back to school until September.  The youngest went back to the creche five days a week from June 1st.  A few of the parents sued the city and voila! all grandchildren back in school every day as of June 22nd…

Bars and restaurants have reopened, as of June 2nd – yippee! You have to wear a mask inside but outside they don’t care what you do, and there is no extra space between the tables. You have to love the French.

Beaches are a different story, you can’t walk on dry sand on the beach, and you can’t swim. You can go to the beach, you can walk on the path along the beach (most beaches in Marseille have one) you can lie on the grass, walk on the rocks and walk on wet sand. You can surf, jet ski, and kite surf. Police patrol the beaches and make sure everyone is obeying the restrictions. They have whistles, which they keep in their mouths because they have to use them a lot!

The last time I went to the beach I took a large bottle of water with me and emptied it in front of me as I walked towards the water — walking on wet sand! I heard a lot of whistles… Luckily I can play the eccentric English woman well. Les gendarme (there were three) blew their whistles, waved their arms and shouted, most of which I couldn’t hear but I just shouted back “Je ne comprends pas”, in my best English accent.

I didn’t get arrested but I did get escorted off the beach.

THINGS I CAN'T TRAVEL WITHOUT 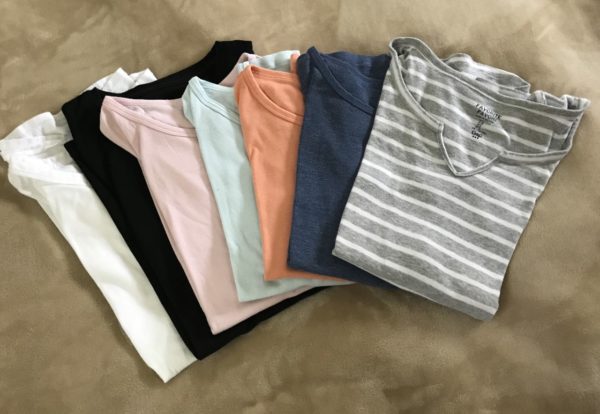