In 1945, Walter and Loree Bailey purchased the Marquette Hotel on Mulberry Street in Memphis, Tennessee, as equal a labor of love as an investment. Although its former owners were whites welcoming only their kind, the Baileys, a young black couple, made the brave decision to expand and integrate. After adding further lodging and some top-shelf amenities, Walter renamed the business after his wife and laid out a new welcome mat. 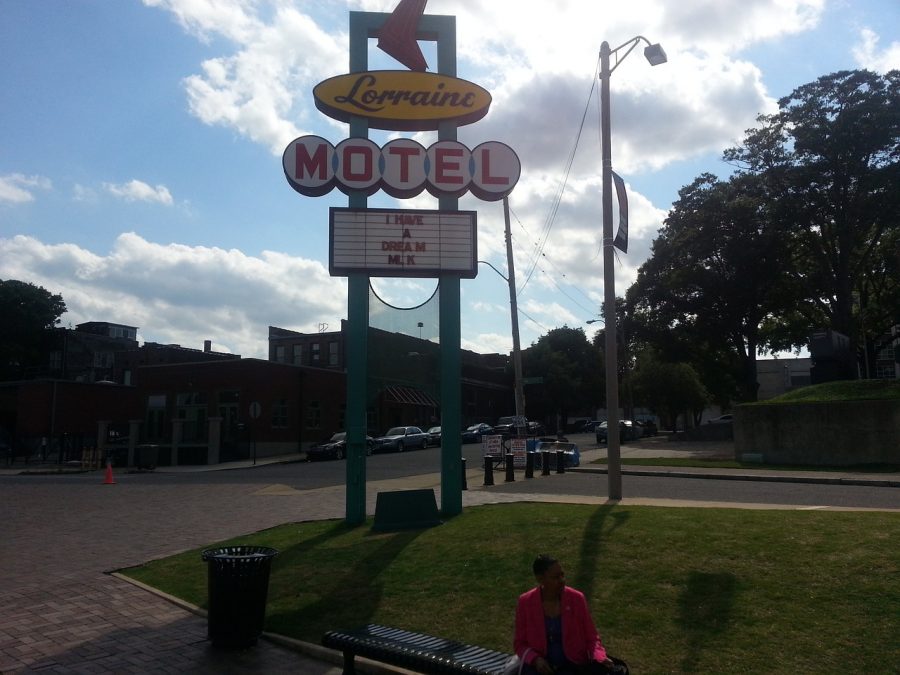 Martin Luther King Jr. was a frequent guest of the Lorraine Motel, which is now the National Civil Rights Museum. King’s room was left unchanged

The Lorraine Motel wasn’t square in the middle of town, but became well-known amongst black travelers for its kind proprietors, down-home atmosphere and soothing temperatures — Ryan Jones of the National Civil Rights Museum remembers, “there were other hotels in the area, but the Lorraine had a reputation of having A/C in all rooms, a swimming pool in the courtyard and a full dining room.” Best of all, the Baileys offered flat rates: $13 a night, single or double bed, top or bottom floor.

As the Lorraine Motel grew, so did its high-profile guest list, due in part to the success of its neighbor, Stax Records. A legendary label and studio credited with birthing the Memphis soul sound, Stax was also famous for their integrated house band, Booker T. & the M.G.’s, whose talent lured scores of all-time greats to the area. Stax collaborators like Otis Redding, Ray Charles, Aretha Franklin, Louis Armstrong and Sarah Vaughan were all Lorraine devotees. Two number one hits, Eddie Floyd’s “Knock On Wood” and Wilson Pickett’s “In the Midnight Hour”, were penned poolside.

As the early ‘60s civil rights movement gained momentum, a tug-of-war between regression and revolution rocked the south, Memphis included. On the front lines was the venerated Dr. Martin Luther King, Jr., a well-known Lorraine guest and friend of the family. “He knew the Baileys, they were very fond of each other, he was never charged for a room,” says Jones. “He particularly liked the food and Mrs. Bailey would always prepare him his favorite, the Catfish dinner.”

Embed from Getty Images
View from the second floor balcony of the Lorraine Motel where Martin Luther King Jr. was standing when he was assassinated on April 4, 1968

Dr. King’s third and final visit to the Lorraine in the spring of 1968 was a heavily publicized affair. Local newspapers printed the motel’s name and location. News broadcasts showed him exiting a car, walking upstairs and going in and out of Room 306, which he shared with fellow activist and pastoral mentor Rev. Ralph Abernathy. Two doors down was the Rev. Jesse Jackson, at the time a young aide to the pair.

As the group prepared for an April 4th rally in support of Memphis sanitation workers, Dr. King spotted musician Ben Branch in an adjacent parking lot, and from his balcony, invited Ben to play “Take My Hand, Precious Lord” at that night’s gathering. No sooner had Branch accepted, a gunshot rang out and pierced Dr. King’s throat, killing him on impact. (Within an hour of hearing about Dr. King’s assassination, a blood vessel burst in Loree Bailey’s brain, triggering a stroke. She died five days later, the same day Dr. King was laid to rest.)

Across the street, after shooting King, James Earl Ray fled the room he’d been renting, ditched his rifle and binoculars in an alley and made a run for the state line. Two months later, Ray was arrested at London’s Heathrow Airport for passport fraud and confessed to the murder.

To this day, the Lorraine Motel looks the same, inside and out, thanks to a 1984 campaign that established the building as the National Civil Rights Museum. Since the day of Dr. King’s assassination, nothing in Room 306 has been moved or changed, save for a bisected wall that grants visitors a view inside. The bed where Dr. King napped that afternoon remains unmade. He and Abernathy’s coffee cups are on the dresser, still in their serving saucers, next to plates and napkins from Mrs. Bailey’s personal kitchen. In a beautiful turn of events, to the same extreme that the Lorraine’s Room 306 has been preserved, the society outside of it has been transformed, as the love without label that Dr. King proselytized and ultimately died for, continues to purify all that is open to it. 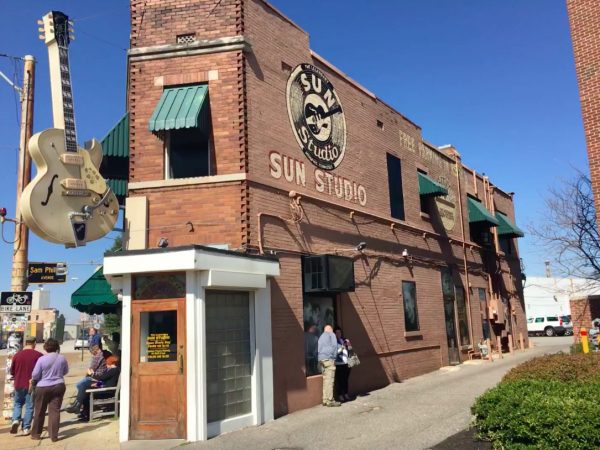