When photographer Michel Haddi rummaged through his Los Angeles storage unit earlier this year, he stumbled upon some unexpected gems: Polaroids he snapped of Kate Moss that had been lost for 25 years.

Recalling his fond memories photographing Kate in 1991, Haddi curated the 69 Polaroids, contact sheets and short films into an exhibition.

Kate Moss – The Lost Polaroids and Contacts, exhibiting online only, due to Covid making gathering in a gallery untenable, showcases Kate in a variety of poses. Kate leaning against a wooden stool. Kate casually posing with fashionista George Wayne. Kate in various stages of undress draped across a velvet couch. You know, Kate.

The photos are impeccably rendered yet look effortless. 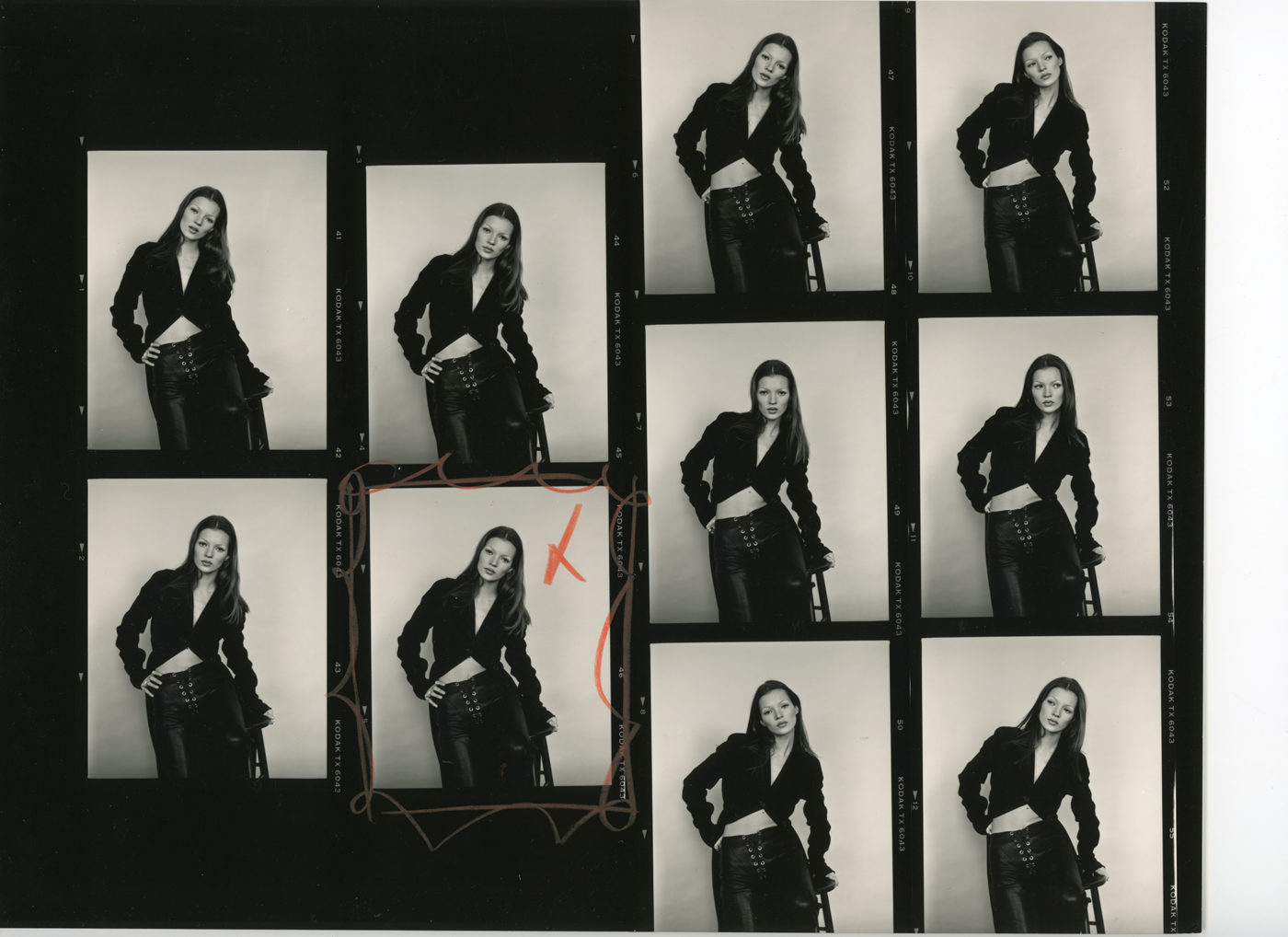 While the expertly crafted compositions and glaring beauty of the model are obvious, what truly distinguishes Haddi’s photos is the palpable connection between photographer and subject. When Haddi speaks of the exhibition, he speaks more of the experience of working with Kate than the photos themselves.

“What I absolutely adore is the moment I’m working with someone I love. I adore all the pictures of Kate because I love that girl. She’s very cool and she couldn’t care less about anything. That’s what I like about her. She has so much beauty, and she doesn’t try very hard.”

A deeper collection of Haddi’s glamorous shots and powerful portraiture is compiled in Michel Haddi Anthology : Legends, released on October 29th. The anthology contains 400 portraits shot all around the world, from Ecuador to Tahiti to Yemen. It features collaborations with Givenchy, Armani, Saint Laurent and Chanel, and magazine covers for Vogue, GQ, Interview and Vanity Fair. Once dubbed “the king of celebrity snappers,” Haddi’s anthology is a tribute to four decades of mesmerizing work.

The glossy pages of Legends illustrate Haddi’s ability to highlight the personality of his subjects while simultaneously casting them as simply shapes within an artistic composition. From David Bowie brandishing a pack of Marlboros at the Peninsula Hotel in Los Angeles to Winona Rider clad in a black turtleneck and red lipstick, the photographs in Legends reveal Haddi’s impeccable ability in balancing celebrity showmanship with aesthetics.

In 1996, Haddi left Los Angeles for New York City, noting that Los Angeles had become “too sanitized and devoid of culture.”

“I had to move from LA because there are no seasons. I was looking at my big house in Venice Beach and all the money in my bank account and I said ‘My god, I’m bored, I’m bored. What life am I going to have? I’m going to be rich, very rich, and I will have achieved nothing.’”

With the lyrics of Frank Sinatra’s “New York, New York” playing in his head, Haddi moved to Manhattan. A Bloomingdale’s ad he shot with Kate Moss rocketed him to the height of fame.

“My goal was to make it in New York. I wanted to have my name on the marquee. And guess what happened after the ad with Kate Moss? A huge marquee all over the United States, with 50 video screens of a thing that I did for Bloomingdale’s.”

“New York was cool. You could meet people. People went to restaurants, clubs. It was fabulous. I had a terrific time. You could buy cigarettes. You could do a lot of things that I’m not sure you can do now. It was a very good energy.”

However, after many years in New York, Haddi started to see some of the sanitization that first drove him out of Los Angeles. This prompted him to move to London.

“I don’t like this utopia that has been built in New York. The buildings are so big. It’s like there is no human presence except if you live downtown. Now, New York is pretty well sanitized. But there is one energy that you have in New York which never will change. It’s the same as Brittany in France. It’s enthusiastic and full of energy. New York always will have guts.” 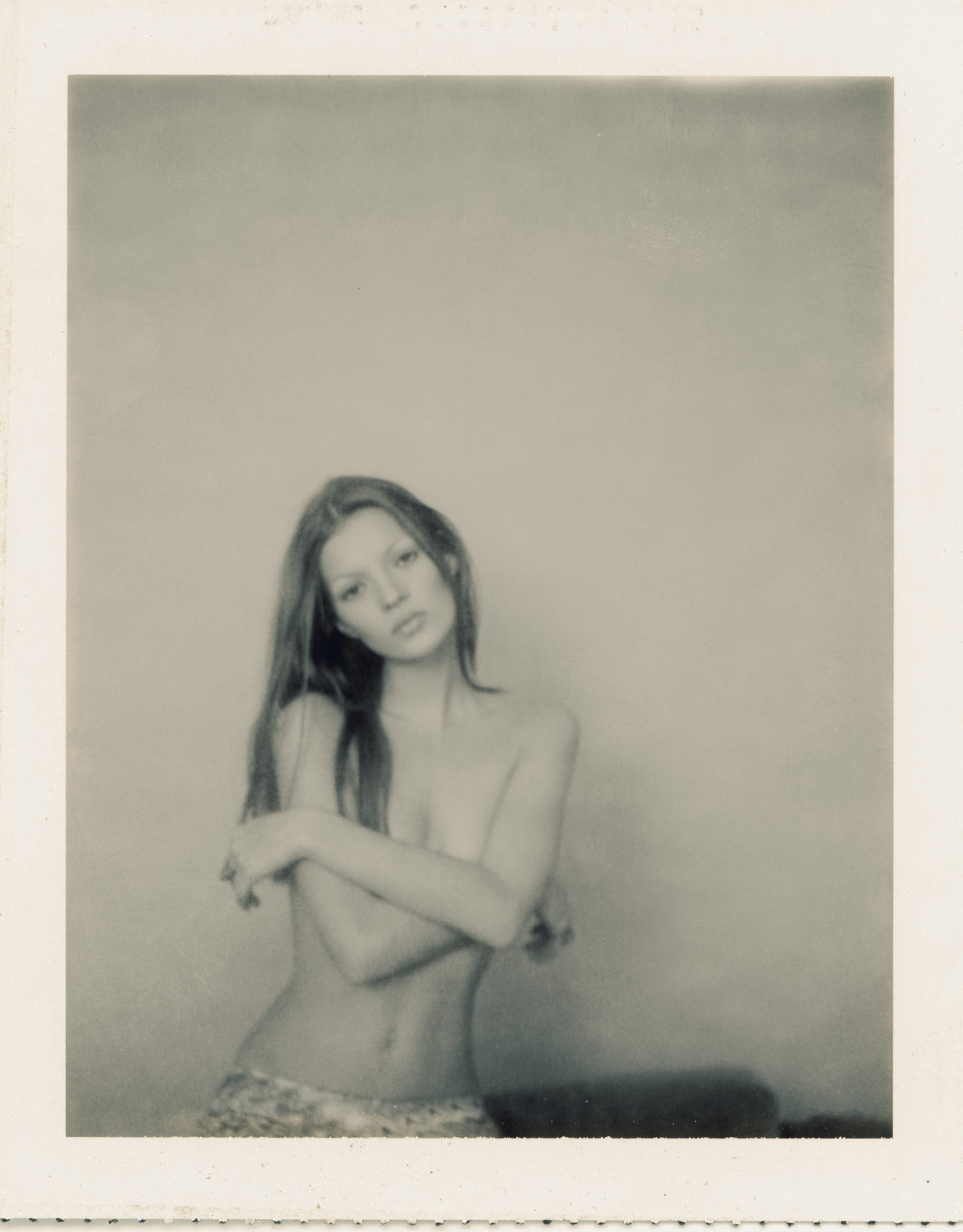 While New York may always have its guts, Haddi isn’t so sure about today’s new crop of models.

“They are beautiful girls, absolutely beautiful. But would I like to work with them? It wouldn’t be like working with Kate. The thing that is lacking is the strong personality. They are beautiful girls, absolutely beautiful, but they’re too perfect.” Haddi explains. “They’re nice, but there’s no core, for a couple different reasons. The designers today no longer want to have star models like Kate or Naomi Campbell, who were really more important than the designer.”

In addition to the shifting personalities of models, Haddi also believes social media has upended the traditional relationship between photographer, model and magazine.

“Social media is a business, pure and simple. The Kardashians, for example, are paying for likes and they’re paying for followers. It’s a business. It’s interesting now that people are not dictated by magazines or designers. Now, you don’t need a magazine to tell you that you’re good. In the old days, the magazines were a sort of umpire, and only their choice would be the best.”

With the pandemic shaking up Haddi’s usual process of photographing people, he has found new inspiration in photographing flowers. For the past six months, Haddi has been setting up weekly flower shoots that developed into an unusual theme: Hannibal Lector goes to a flower shop.

“I’m not interested in still lifes of flowers. If I’m going to do flowers, it’s gonna be in your face and it’s gonna be something you’ll never forget.”

He plans to release a 420-page book showcasing his flower series by next year. While this series may seem drastically different from Haddi’s previous work, he sees no difference in the artistic process.

“It is exactly the same. As an artist, if you give us a toothbrush, a dead rat, or a beautiful girl, we have to come up with the concept. We are taught always to find an angle,” Haddi explains. “Don’t trust a photographer who says to you ‘well I’m a fashion photographer.’ Because it means nothing”

Legends will be available for purchase on Amazon beginning October 29th. In the age of COVID, the Kate Moss exhibition can be accessed via a 3D virtual tour presented by Michel Haddi Studio. Viewers can virtually walk through the exhibition, which will be up “advitam eternam.” 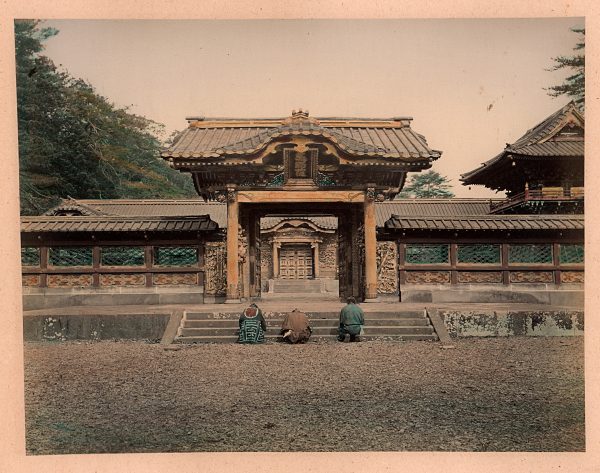 Yes, this was drawn by hand***Kusakabe Kimbei, Bunshioin Temple at Shiba Tokio, circa 1880. Courtesy of the Syracuse University Art Collection***