First of all, The Oxford Companion to Spirits & Cocktails is a flippin’ encyclopedia and weighs a ton. You could exercise with it. (Well, it weighs about five pounds — close to a ton). And, secondly, it’s the Oxford companion, from Oxford University Press, from that Oxford, yes, so it couldn’t be any more authentic and legitimate if William Shakespeare had written it. In this case, Shakespeare not being available, it is edited by the wonky experts David Wondrich, who I don’t know, and Noah Rothbaum, who I do know, hence the easy extrapolation of wonkiness. 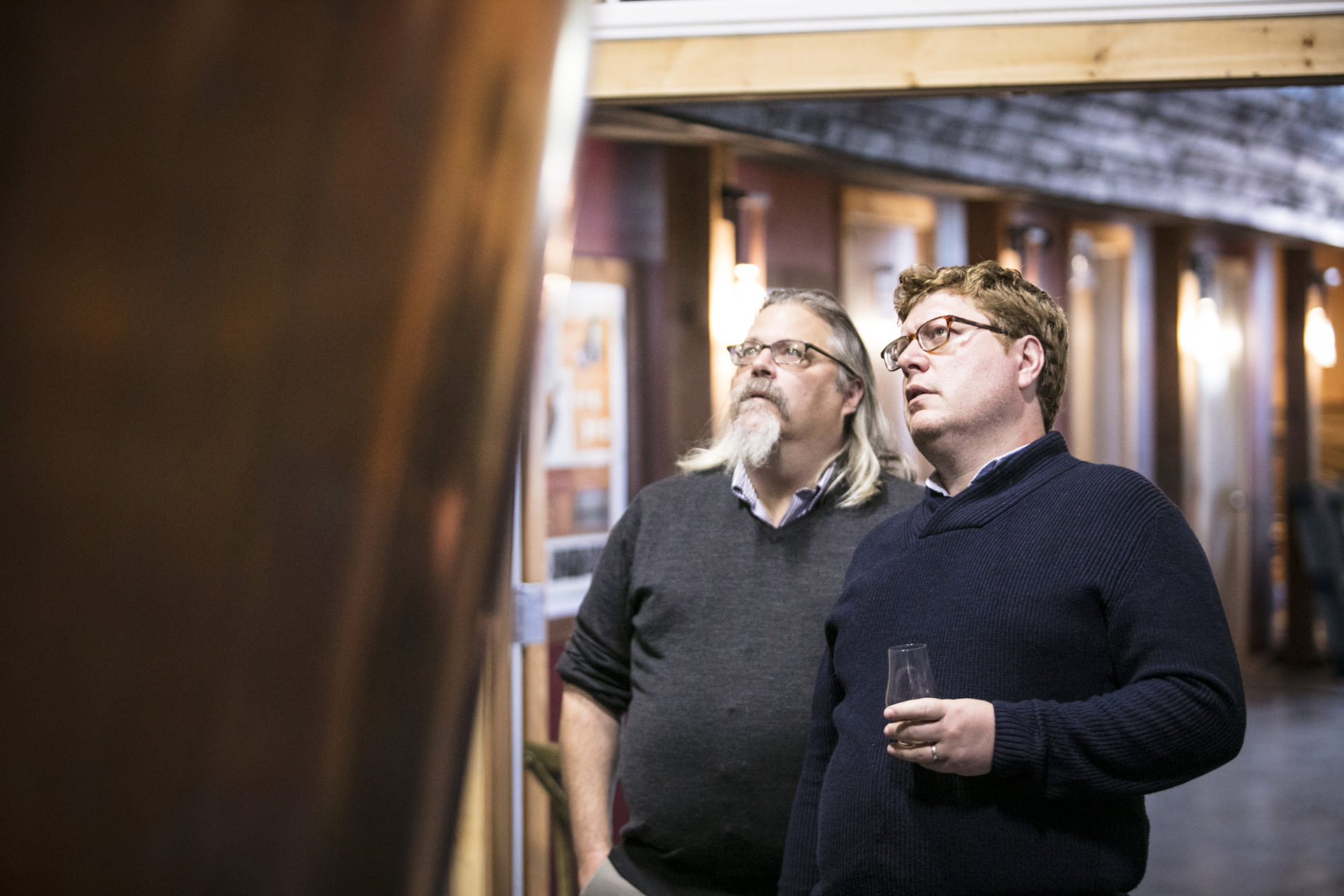 This is not only utterly comprehensive — exhaustingly, awe-inspiringly comprehensive — it is fun. I hadn’t expected that. Drinking is fun, reading about drinking is usually a watered-down drink of fun. This is great fun because in the timeless, big sky, the-internet-hasn’t-fucked-this-up-yet format of the encyclopedia, you can read all about the Caipirinha in one moment and then the next entry is Salvatore Calabrese, the renowned, nay, quasi-mythological, mixologist, who turned down the part of the bartender in Casino Royale, to make Bond’s famous “shaken, not stirred” Martini, because, as he said, he would never shake a Martini. (Following that is the disturbing entry “The Calimotxo, or Kalimotxo”, which is the mixing of “red wine and cola in equal parts.” I couldn’t read any more of that one, it felt like poring over the gruesome crime scene pictures of a murder victim.)

Under “Molecular Mixology” there are subheads (we are going down the rabbit hole), like “Edible Cocktails”, which is what you think, and “Fat Washing” which I doubt very much you, or I, have ever thought about.

The A-Z content of the book is a whopping 803 pages and the appendixes run for another 30 and include, among other delights, a history of distillation. I bring this up because that turns out to be frigging fascinating.

Let’s get the editors to answer a few questions…

What’s the wonkiest — the most obscure, esoteric — entry in the book?

Noah  The entry on laudanum is pretty fascinating. Laudanum is essentially a mix of opium and alcohol that was enjoyed for centuries by a range of famous writers and world leaders. Needless to say, I have never tried it.

What is the greatest dispelled myth?

Noah  I don’t think we realized how much myth busting would be involved in this book, but we spent a lot of our time doing just that. In many of the entries, our contributors had to set the record straight—from finding out what Old Tom Gin really was to the fact that legendary bartender Harry Craddock was actually British and that rye whiskey comes from Germany and Holland. The list could go on and on. Fortunately, it’s all in the book.

What is your favorite thing you learned compiling this behemoth?

What was the earliest alcoholic drink recorded that was not beer or wine, and what is its equivalent today?

David  Mead and cider are very old indeed and are still with us; the earliest distilled spirit, however, appears to be baijiu, which is, well, baijiu; if it’s not baijiu, it’s likely to be palm arrack (made from palm sap) or rum. 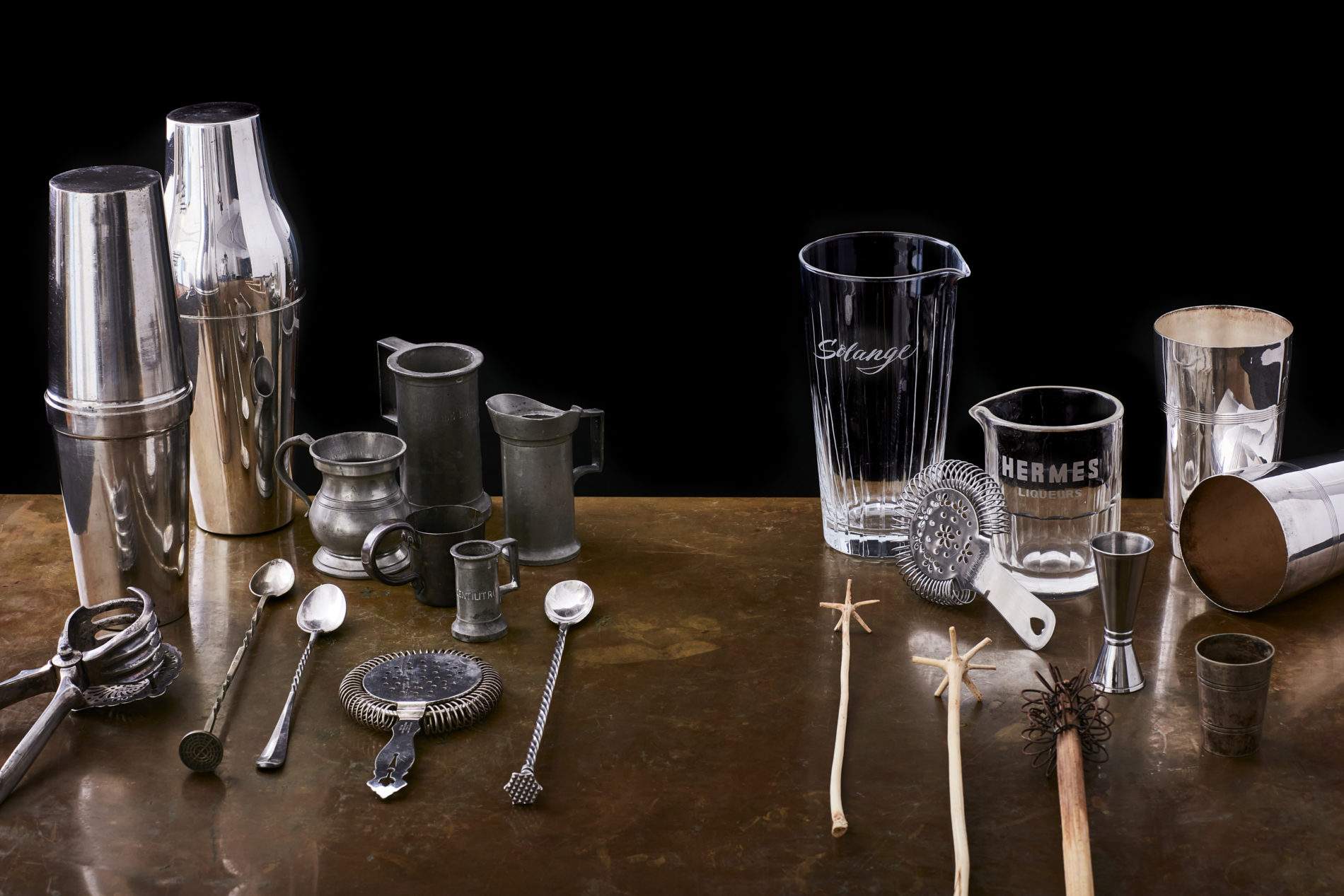 European bar tools on the left, and an assortment of bar tools from Europe, the Caribbean and Japan on the right ***Eric Medsker***

What is the strongest alcohol of all, and name three drinks everyone should absolutely avoid on the grounds they treasure life?

David  I have drunk vodka right off the still, at 96% pure alcohol, and yet based on my personal experience there’s nothing stronger than shots of bar whiskey with beer back.  As for the three drinks:  1. Water. Every person I’ve ever known who has died has been a water drinker. 2. Tequila and Yoo-Hoo. 3. Highland Park 18 year old. Stay away from it, I beg of you. Leave it untasted on the liquor store shelf.

Noah  1) Apologies to Chicago, but I’m not a big fan of the super-bitter liqueur Malört. The aftertaste never ends. 2) A bird bath–size Martini. The second half of the drink will be room temperature and hard to finish. 3) If anyone offers you a cocktail made with an energy drink, run the other way. 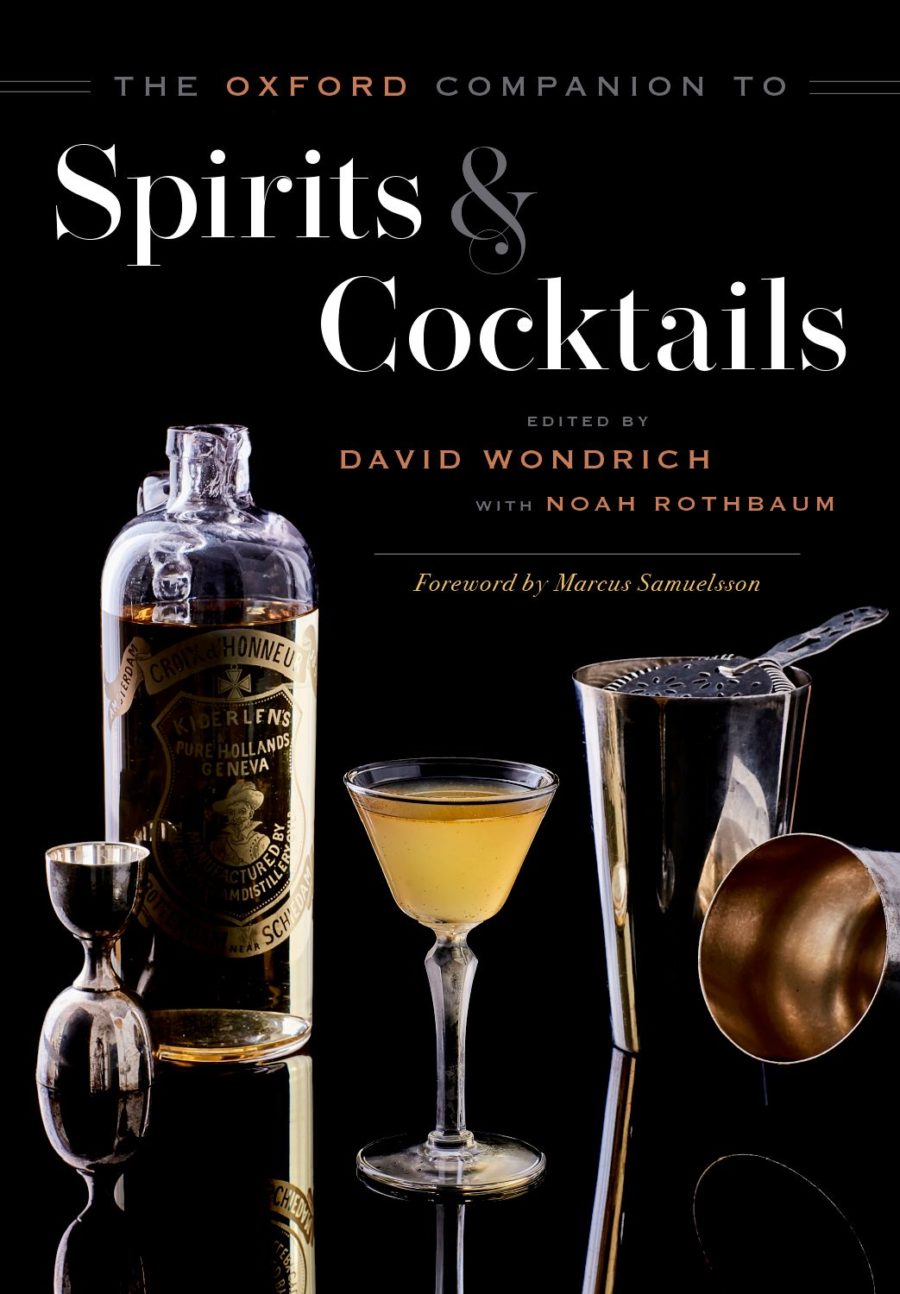 What is the most popular cocktail in the world, and what is the strangest?

David  I kind of think they might be one and the same: the Bloody Mary. It’s an odd drink for sure, particularly when expansively garnished, and if not the most popular (a thing that there’s no real way of determining), it’s certainly one of them.

What bar, in all the world, would you like to be sitting in right now, answering these questions?

Noah  I’d love to be sitting at the bar at Cure in New Orleans and enjoying a delicious Old-Fashioned! 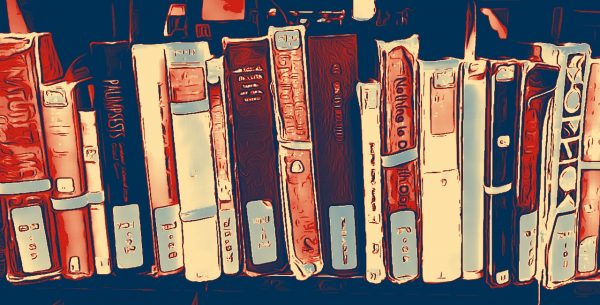