The covid pandemic finally did something that no-one and nothing else has been able to achieve since the second world war — reduce the ever exponentially increasing hordes of tourists descending on Venice.

It’s understandable why so many people want to come (and return) to this gorgeous, physically unique and deeply culturally rich city. And even though the locals hate the intrusion (“hate” is not too strong a word), people from elsewhere should be allowed to see and experience Venice.

And by the way, you can see all over the city from where you’re sitting right now, on any of the Venice Cams!

Approximately five and a half million tourists visited Venice in 2019, before Covid shut everything down. That’s a lot of people for a relatively small city, but the final straw, of what must have felt like several final straws, was the invasion of mega cruise ships in the lagoon in recent years, some of which perilously traversed the famous canals.

In June 2019 the MSC Opera, a 900 foot long boat weighing almost 60,000 tons, hit a dock on the Giudecca canal and crashed into a private boat, injuring five people. It was inevitable that something like this was going to happen, only surprising it hadn’t more often, and worse. But even without these boats smashing into structures and innocent people, the waves of the cruise ships were eroding the foundations of the city, whose foundations were pretty shaky to begin with.

The ever fragile and still ever-so-slightly sinking Venice cannot continually sustain the impact of such vessels (not to mention the view-blocking eyesore of a very large, modern cruise ship docking in this medieval city). These humongous ships damage the canals and affect the environment in ways that left the Venetians demanding change.

For this reason the Italian government declared that as of August cruise ships will be banned from the canals of Venice. Ships over 25,000 metric tons and longer than 590 feet can no longer enter the shallow Giudecca Canal, which runs in front of the world famous St Mark’s Square (il Piazza San Marco). Those big ships must dock some two and a half hours away, and the tourists have to reach Venice, somewhat ironically for a city partially under water, over land. 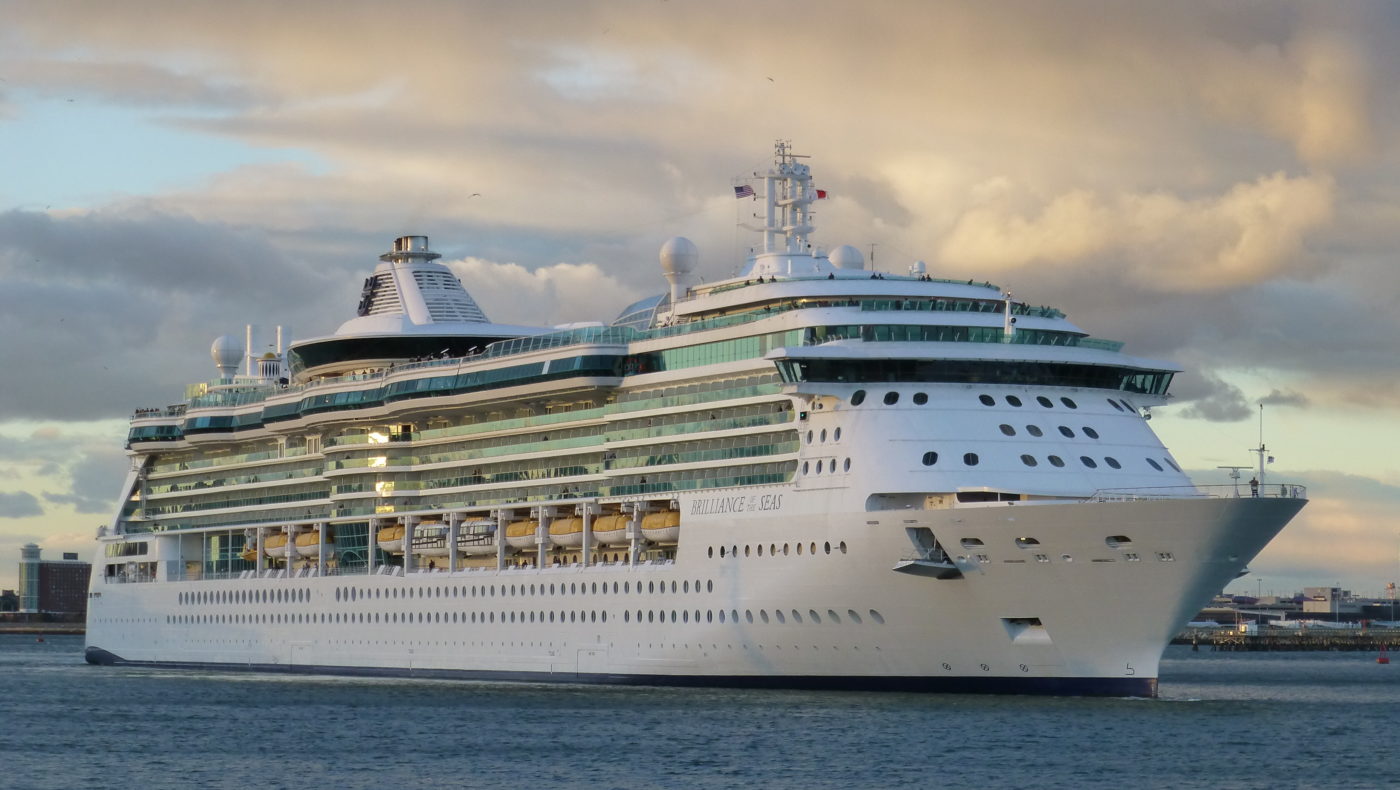 You cannot park that on our street!

While it has been wonderfully nice to see the underwater “streets” of Venice for the first time in living memory — the canals have been so darkly brown for so long from the pollution it has been impossible to see through the water — the fact remains that this city essentially survives on tourism. While most are up in arms at the ships, the truth is both the local government and the people still want some measure of people visiting their beautiful city. So what does this mean for travelers?

For a start, everyone from the locals to the cruise lines and politicians — and UNESCO! They threatened to blackball Italy from the World Heritage List if they didn’t ban the cruise lines — all agree that Giudecca Canal, the current route through the city, is simply not the course boats should take. There is an option of ships going around Venice, utilising the same routes as commercial vessels docking in Porto Marghera across the bay from Venice, on the mainland. But this requires additional infrastructure being built. 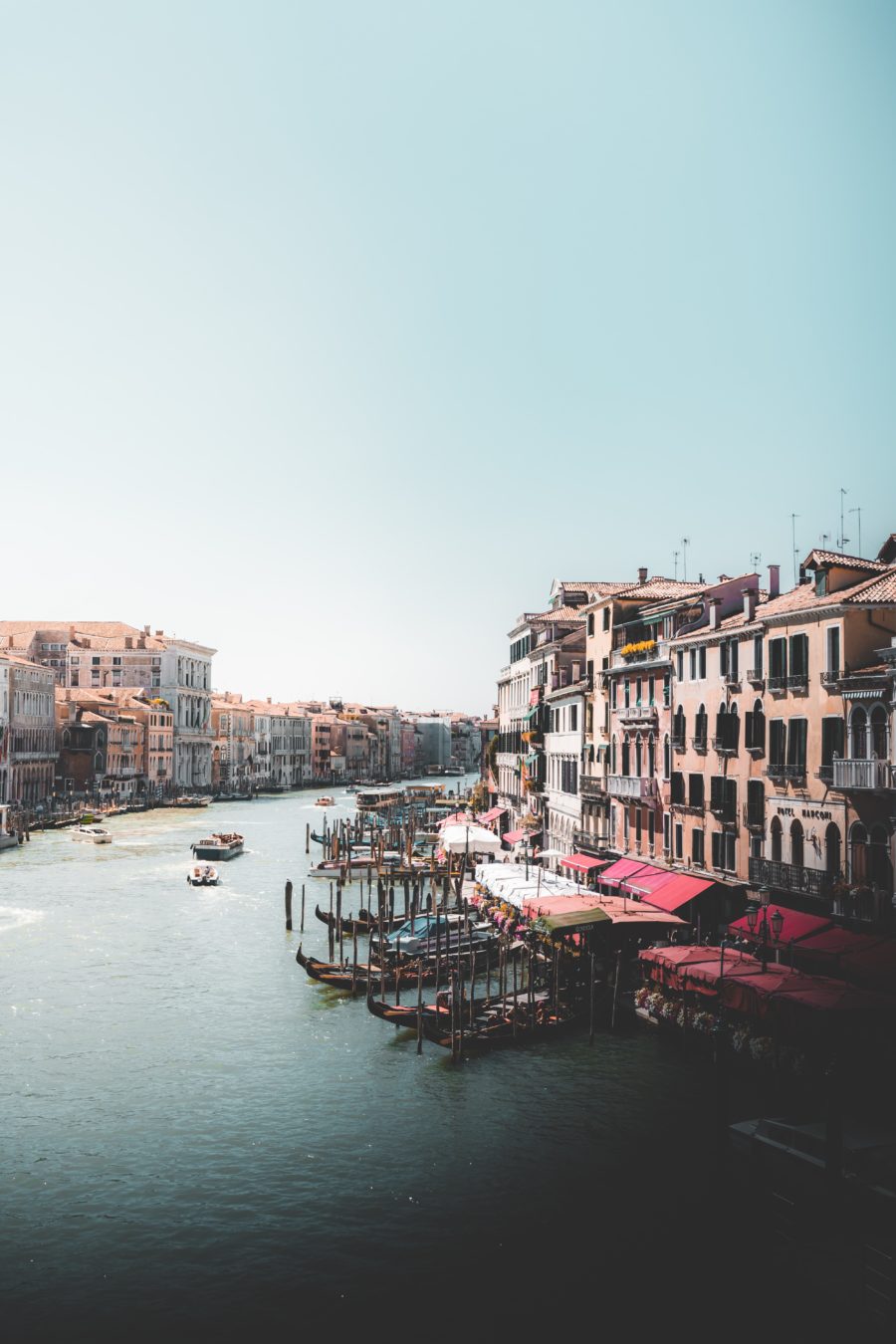 Most cruise lines have started taking the initiative themselves and begun divesting from Venice’s port to those nearby. Royal Caribbean cruises were the first to relocate to Ravenna, two and a half hours to the south of  Venice, while others, such as Costa Cruises have slowly migrated their fleet to Trieste, two hours away to the east, on the other side of the Gulf of Venice, bordering Slovenia and Croatia. This trend shows the willingness of cruise lines to skirt the political stalemate and take matters into their own hands. They’re still taking you to Venice, or so they can claim, just not so close as you can touch it. In fact, not very close at all.

So how does this affect travelers? Well, should the current trends continue, there will be an eventual exodus of cruises from Venice altogether. This would, upon balance, be a very good thing, if inconvenient for cruise patrons who want their cake and to eat it too.

Additionally, starting in the summer of 2022, Venice is going to charge tourists, who will enter the city center via electronic turnstiles, for a fee ranging from three to ten euros, depending on time of year.

You can still fly to Venice (and — old school — drive and train there) and stay there without damaging an already frail town and even frailer aquatic ecosystem.

And Venice is not to be missed.