There comes a point, when you’re staring at an unmarked metal door at 10:30 pm on the coldest day of the year in a particularly desolate and industrial stretch of East Williamsburg in New York City, when you begin to wonder just what the fuck you’re doing, exactly.

A biting wind kicks up and your companion begins to shift his weight from foot to foot to stay warm. The door remains unmoved. You wonder if you’ve gotten the date wrong, or if this is some kind of sadistic hoax. You listen for approaching footsteps from behind the graffitied door, but the only sound comes from the swishing by of cars on the street behind you. Your companions eyes meet yours for a moment, and then quickly dart around worriedly as if to say ‘Did you take me here to murder me and sell my organs for profit?’. 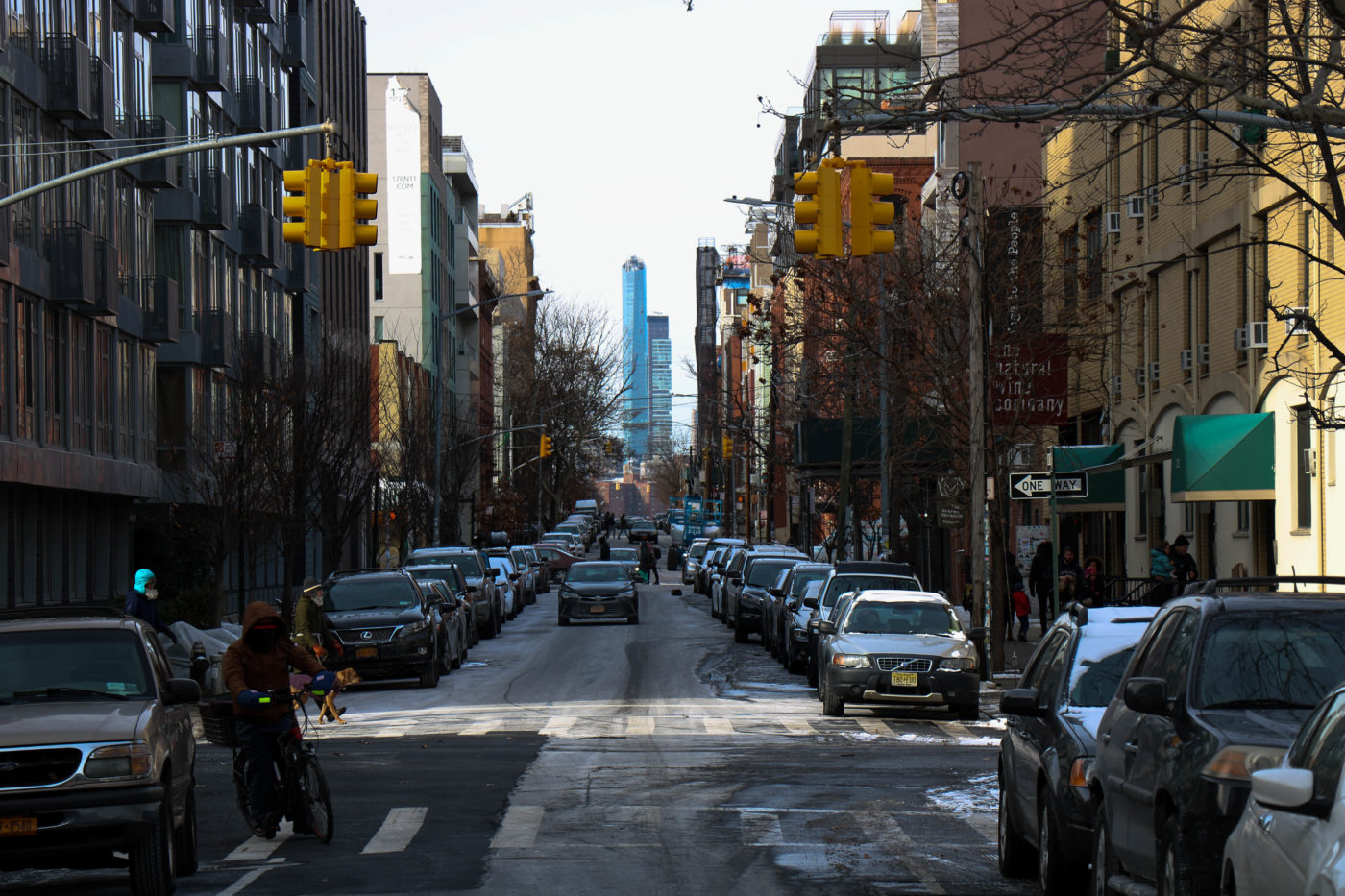 The bar is somewhere in East Williamsburg , that’s all we can say ***Erin Johnson/Flickr***

The sound of a lock turning. The metal door creaks open to reveal a dark alleyway. Out of the shadows steps a dark figure in a puffy jacket. A half a moment of tense silence as the two parties take each other in and then–

His voice was welcoming and warm, and we were not shocked to find he had a large mustache that curled up at the ends. We followed him into the alley all thoughts of illegal organ selling left behind us on the windy street. We found ourselves in a narrow courtyard, darkened windows staring down at us from above. From here our host took us left, into a restaurant that had apparently been out of use for some time. Chairs sitting upside down on dusty tabletops, dimmed lights, the only sound our cold shoes scuffling on the cement tiles. With a small smirk our host led us through an Employees Only door, which opened into a starkly lit supply closet. The harsh fluorescents made the white walls seem dingy. He raised a finger to his lips, and stepped aside to reveal one last unmarked door. With many winks and eyebrow raises he gestured for me to turn the doorknob which would admit us, finally, to the Threesome Tollbooth.

During our hour long visit we tasted bottles rare, old, foreign, and many with names I wont attempt to spell. We had gin distilled and foraged by our own bartender in the bogs of Alaska, 40 year old rhubarb amaro, and a Rum Flip finished with a torch which, in a broom closet lined with wood and filled from floor to ceiling with alcohol seems almost hubristic. I left buzzed and glowing.

At the very least it’s an interesting way to get drunk.

New York is over. And so are the other US Metropolises. This is the time of the Alternative City 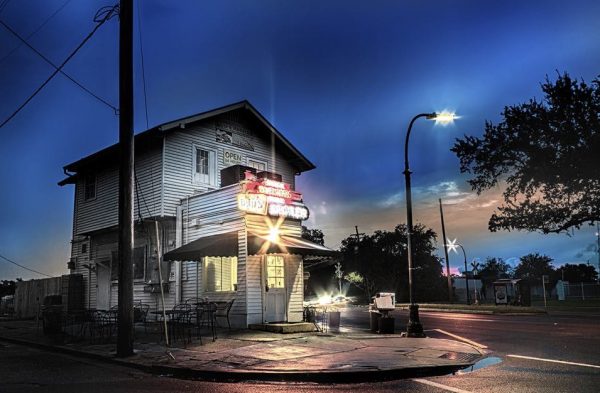