Born Ann-Margret Olsson on April 28, 1941, Ann-Margret has managed a phenomenal career for over 50 years, garnering five Golden Globes, an Emmy and a whole host of nominations, including two for the Oscar. Whether you associate her with Elvis, a bizarre baked beans bath (1975’s Tommy) or your favorite musical, you’ll be delighted to discover she’s still one of the classiest human beings on the planet – polite, upbeat, candid and kind.

How does one become an icon? Here are some unexpected clues, from one of our favorites. 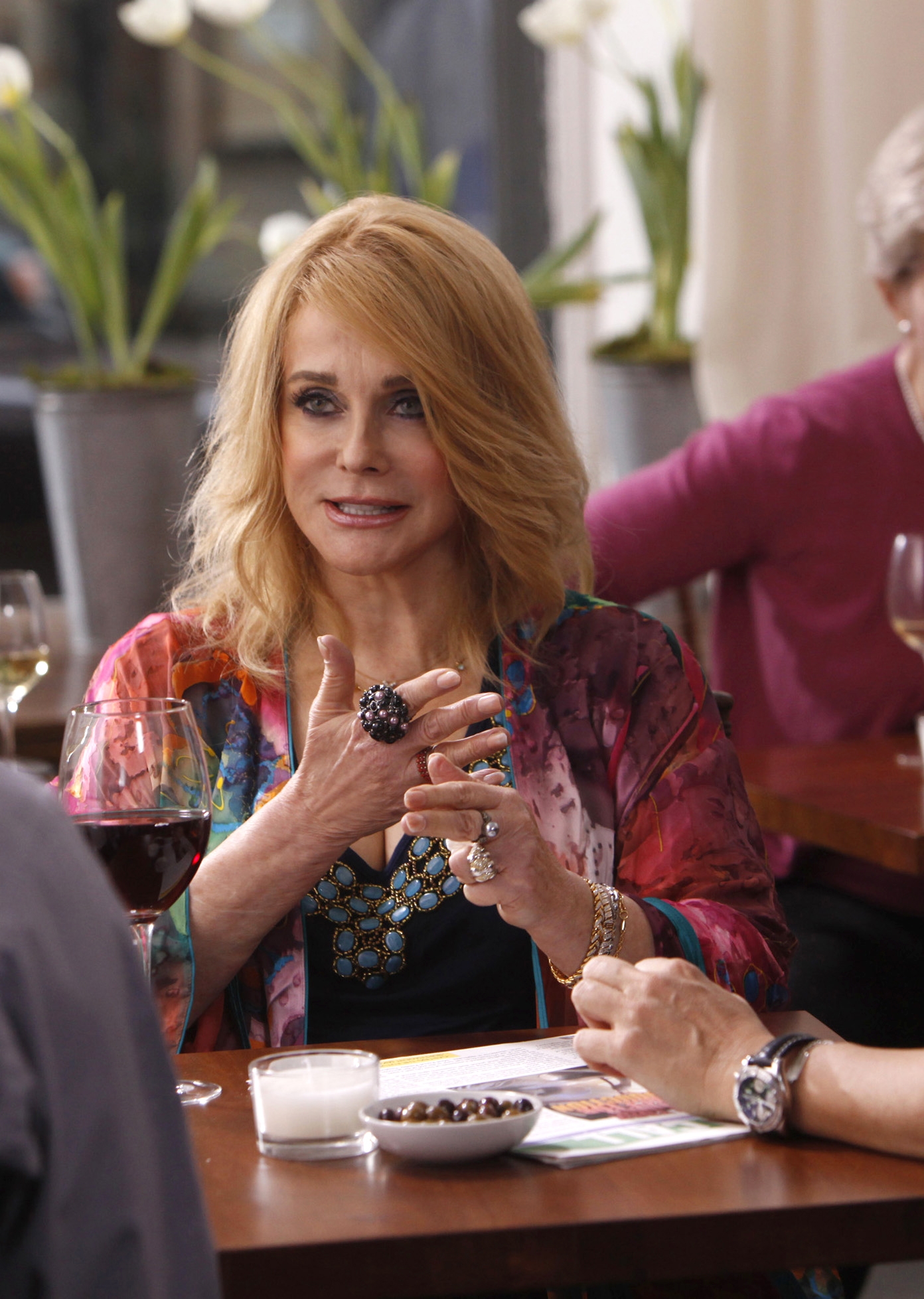 1 You were born in Sweden and moved to America as a little girl. Culturally, is there any way you identify as Swedish?

Of course, I identify as Swedish. Of course! I was an only child. I came here when I was six-years-old with Mother. Daddy left when I was a year old. He had wanderlust. He wanted to go to America. It was during World War II. He just thought it was too dangerous for Mother and I to cross the ocean. So, five years later when I was six, we crossed the ocean.

Love first and of course a lot of discipline. Very Swedish. And you don’t ask for things. You don’t talk about yourself There’s always somebody better than you. Humility.

2 Do you remember when you arrived in New York City? What kind of an impact did it have on you?

Our ship’s name was the Gryphone, which is no longer, and Daddy was there to meet us. I hadn’t seen him, of course, for five years. But Mother always showed me pictures of him. And then she pointed out Daddy, of course in Swedish, neither one of us spoke English. I thought…what a handsome man! He was just so…he had a fedora and…it was December, actually. It was really cold and he had a big smile. I was so excited.

On one of the buildings I saw this thing…I looked up and there was a man’s face, a huge placard, and out of his mouth was coming smoke. I guess it was Philip Morris [or] Pall Mall cigarettes…I’d never seen anything like that. 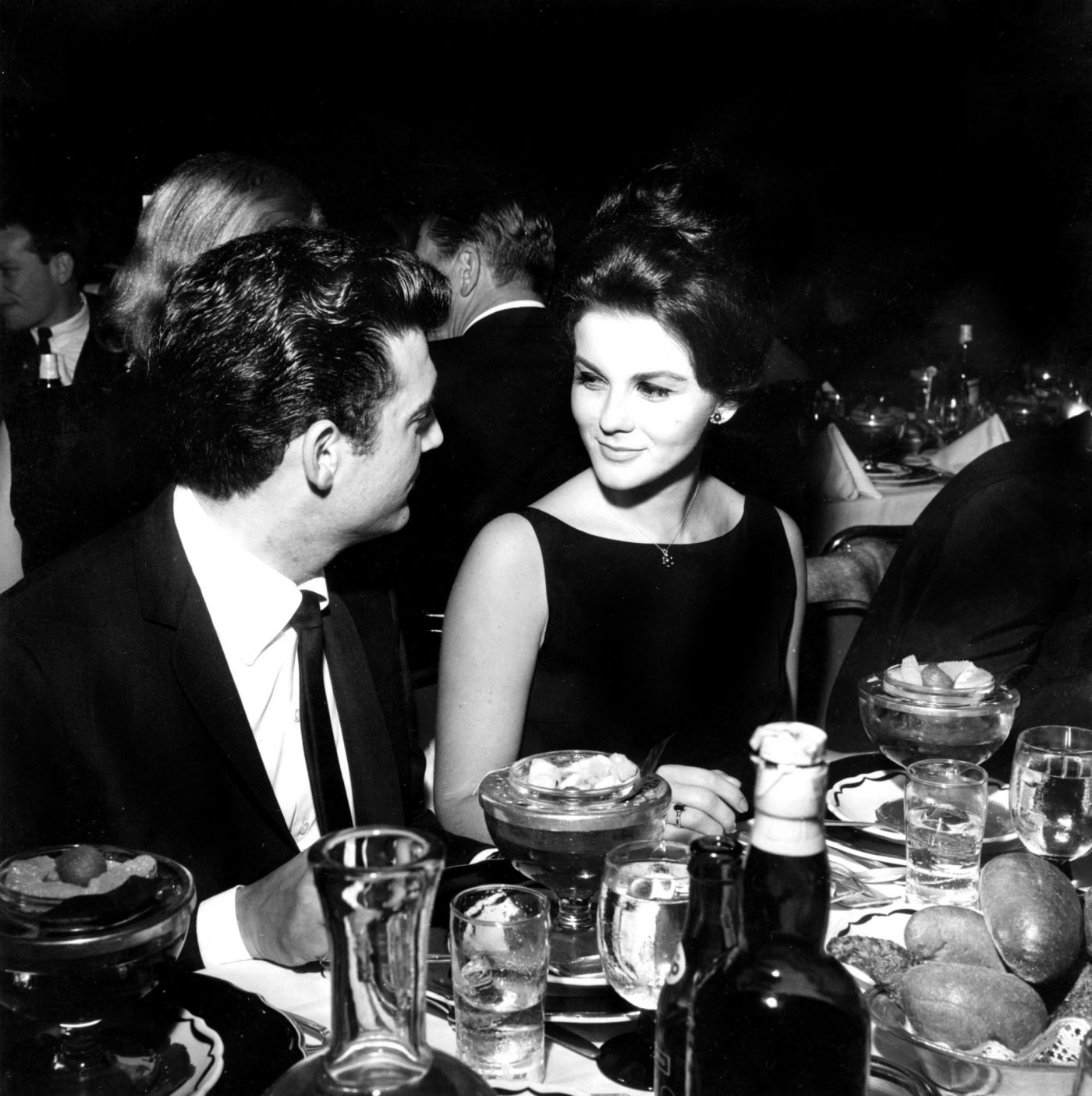 3 What’s your favorite location you’ve visited for a job?

You know, I have to say one of my favorites is Charleston, South Carolina. I’m crazy about that town! Yes, I’m crazy about it. The people! They’re just so polite and sweet and helpful.

It’s having respect for people, it’s all part of me. I was very carefully raised.

I remember, a few years ago, when I was working [in Charleston] on Easter I wanted to go to a Lutheran church. I’m Lutheran and it’s the state religion of Sweden. There was this beautiful, tiny, white – oh, my goodness! It was so beautiful! And I had tears running down my face. I was just so warm, and content and happy.

My husband [Roger Smith, who died in June 2017 after 50 years of marriage] and I, on our 43rd anniversary, in Charleston, he gave me for my birthday and for our marriage, this incredible diamond cross pendant.

4 As a well-known and seasoned motorcyclist, what is your dream motorcycle adventure?

My daddy had three motorcycles, so he couldn’t very well say “no,” I couldn’t have one.

I would love to go on my bike from Valsjobyn [Sweden], a little village, to Ospersund, which is the next big, big city. If I had my way! [laughs] It takes about 2 hours and 20 minutes by car. I want to cut that down. [Laughs again] It’s such beautiful scenery, all these little villages, oh my gosh! My heart – it just pulls at me! I’d love to do that.

Obviously, you have to have moisturizer. And hand lotion. There is a thing a doctor told me about. And I’ve never heard anybody else talk about it. It’s crazy. It’s called Egyptian Magic. They say you can use it on anything. I was told by a doctor that it’s so good for the skin. 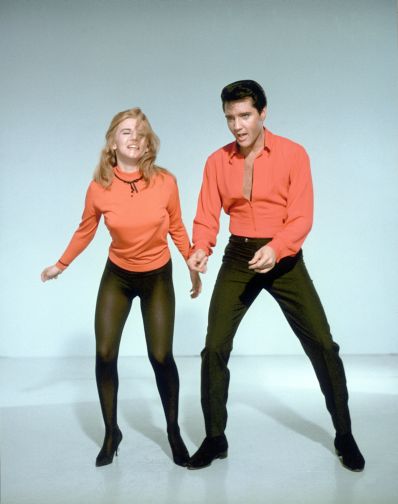 Dancing, with the stars

6 What’s one of your favorite mementos you’ve acquired from a film you were in?

I have the red top…did you see the movie? Well, the red top that I wore in the gym sequence with “EP,” with Elvis. It’s like a T-shirt thing, three-quarter sleeves, and a mock-neck top, and a black bow with little black buttons. I’ve got it. I’ve had it all these years.

Well, it’s one of my happiest memories. Doing the film. And that music! I was very thin. I could get into [that top], but it’s reeeeeeeeeaaallly tight! But I love it.

7 Is there anyone or any project you’d love to work with/on?

No. No, there isn’t. I’ve worked with some of the greatest people in the world. I am so blessed. I can’t believe all my blessing. 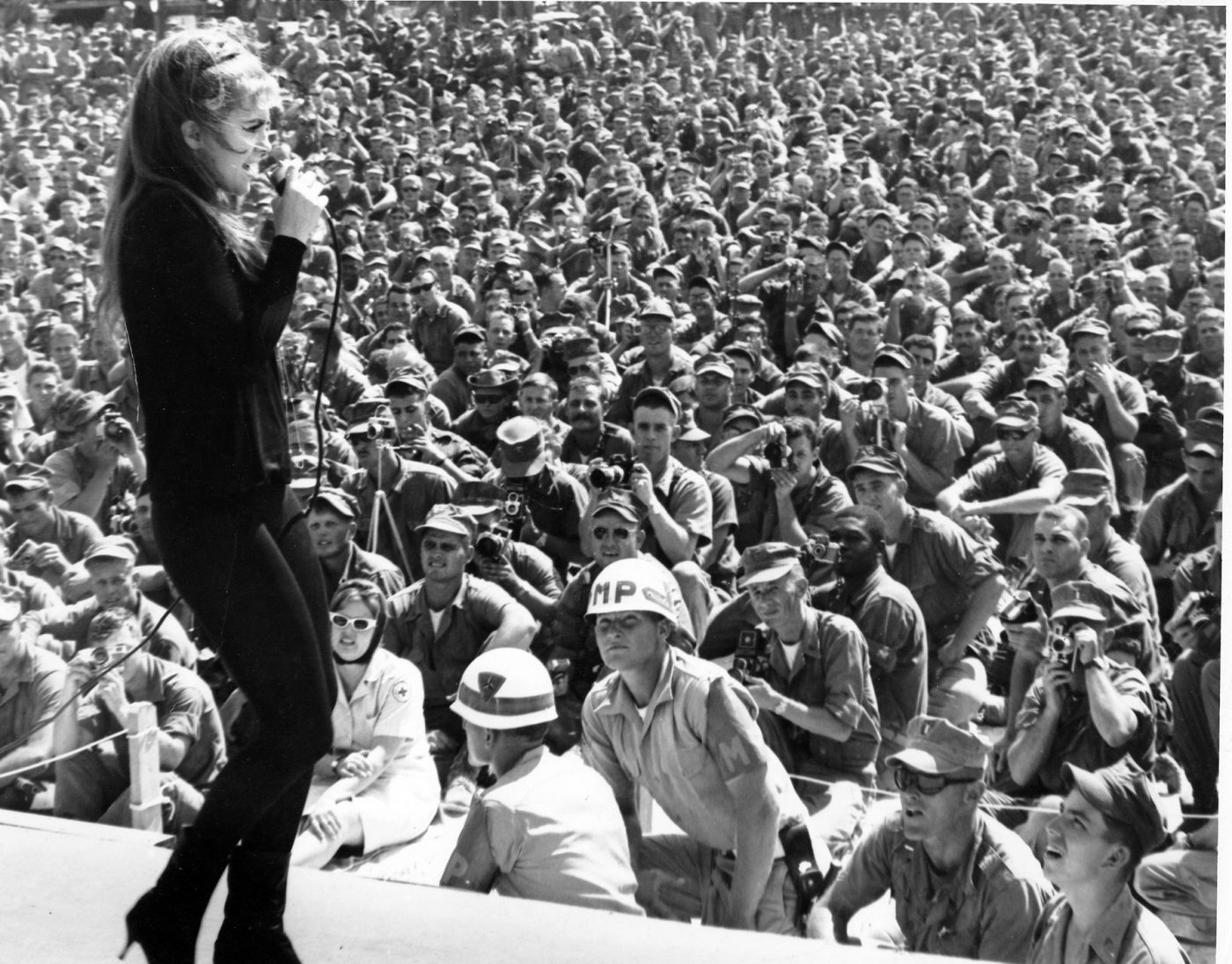 8 In your extensive travels through your incredible career, where or whom would you say you learned the most from?

Oh, I didn’t say the thing about New York! Oh, my god! Daddy took us to Radio City Music Hall. You gotta remember – here I am. Six-years-old, 98 people [referring to her hometown]. And all these people singing and dancing and moving and running and jumping…and then a movie! And the beautiful, incredible chairs. I was in seventh heaven. I really was.

Shopping: Stockholm, New York, London. I was born in Stockholm. There is a place called Dominus Spon, which is “old city” and it’s the cobblestones with tiny, tiny, tiny boutiques there and these really narrow, thin streets for horses, right? In the old days. And there’s some incredible knitwear. All these little boutiques and I mean little. Teeny. Beautiful things.

10  If you could time travel back to any moment in your life, where would you go?

Flights of fantasy: Emily Mitchell draws inspiration from the raw beauty of Vermont for her extraordinary paintings 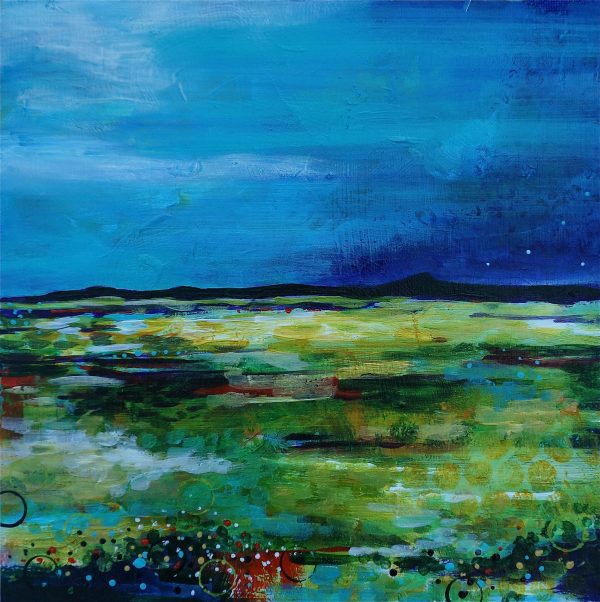