A new study run by Stefan Gossling of Linneaus University has found that 50% of emissions from air travelers are created by 1% of the passengers. That statement, which echoes of wealth inequality percentiles, was widely reported on recently. This is most likely Gossling’s most famous study, even though he’s been working for decades producing articles that point to similar issues in the travel industry.

The COVID-19 pandemic presents an opportunity to rethink the way we do many things, especially air travel. In the US, domestic departures have been down by 50% compared to last year since March. On average, those flights have only been half full. In this moment of semi-lockdown, so many professionals are realizing that their weekly flights are unnecessary.

“Even my university wanted me to fly to China to give a talk at a conference. I told them that’s ridiculous. To fly all that way for a one hour talk, I’m not doing it.” Gossling told me over Skype. “What we’re seeing now is we have simply been flying too much.” 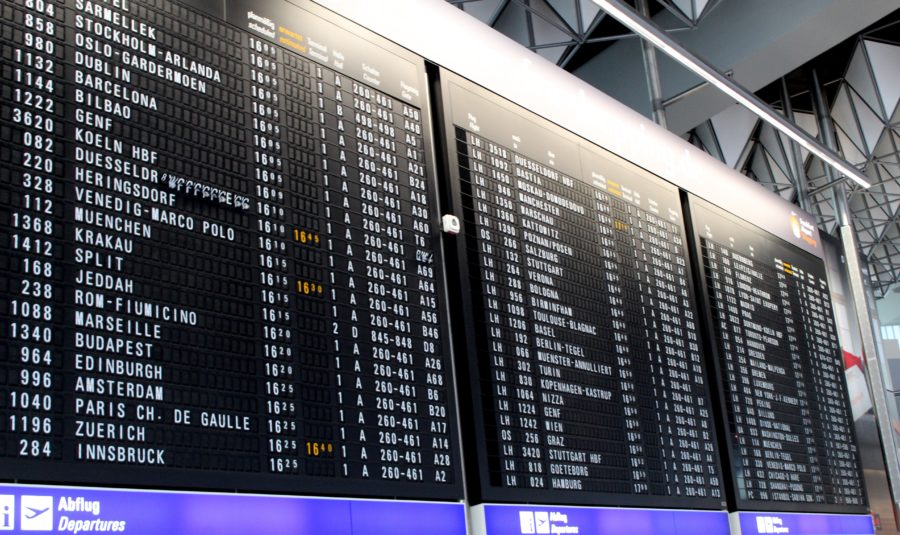 Much of what we used to fly for has been effectively moved online.

“The study’s a bit of a myth buster because airlines have sought to present everybody as a highly mobile person.”

In the second quarter of 2020, US airlines reported a loss of $12 billion, a number that will rise. Despite a taxpayer-backed stimulus that included $25 billion in payroll support and another $25 billion in loans, 32,000 American and United Airlines employees have been furloughed or laid off. The companies have taken on massive debt hoping to ride out the pandemic until the vaccine is readily available. But it will take some time before they recover. It was estimated that after the Great Recession ended in 2009, it took five years for passenger traffic to return to previous levels. Airlines will most likely seek another bailout.

We’re in a unique moment where this giant industry is coming to the negotiating table practically begging. The Linnaeus University study shows us a way out of the unsustainable growth and consumption of the aviation industry. By targeting the so-called “high emitters,” most of whom reside in the US, emissions from air travel can be drastically curbed within a matter of years.

“The aviation sector has never been part of any international accounting, or responsibility for that matter,” Gossling says. ICAO, a UN agency that deals with international air travel matters, was given the responsibility of devising policies to curb emissions way back in 1997. It took 20 years for them to even make a suggestion, and in that time emissions doubled! That proposal in 2016, which wouldn’t have been implemented until this year, focused mostly on carbon offsetting instead of actually cutting emissions. “The whole story is laughable,” says Gossling.

There are several ways national governments can bypass this neutered proposal to spur change. This could be done is by granting the industry loans and subsidies on the condition that they meet several goals. For example, Gossling has suggested that they commit to switching over to low carbon synthetic fuels by 2050.

Other, economically focused, ideas have been suggested as well. Veronique de Rugy, research fellow of the Mercatus Center at George Mason University, has argued against a bailout at all, stating the airlines should go through the bankruptcy process like any other industry. Companies would be forced to slim down, sell off assets, and cut back on capital spending, effectively slowing down growth and emissions with it. Gossling  also advocates for this, “A reorientation is necessary that includes the possibility of a shrinking of the global air transport system to increase its desirability for society.” 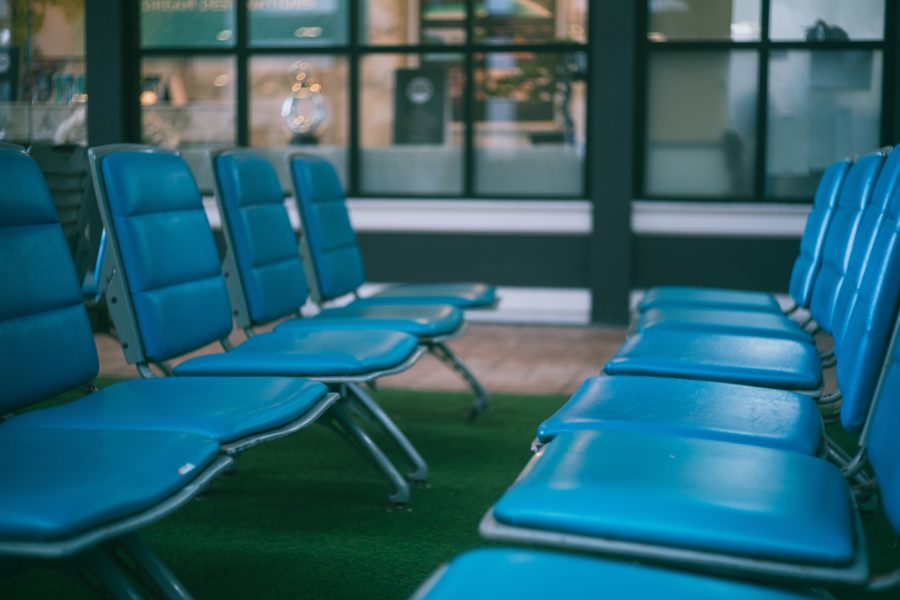 On the other end of the spectrum, and least likely to happen, the US government could step in to buy one of the airlines. Despite the aversion to nationalization in the US, this has proven to be successful in other countries. A portion of Scandinavian Air is owned by Sweden and Denmark, and Finland owns approximately half of Finnair. Compared to privatized airlines that operate out of the US, these airlines have kept emissions at relatively low levels, and have also become primary adopters of sustainable fuel sources.

This is also a moment for self-evaluation, Gossling says, “Everybody likes to point fingers without taking a look at their own actions and they are contributing to the problem. That’s a good starting point.” At the end of the day, he says, the global warming crisis is a result of the actions of everybody on the planet.

In any case, if we are to take on climate change, it’s clear that things cannot go on as they have. Gossling’s study proves our suspicions that the political, cultural, and economic elite have had an outsized role in the acceleration of global warming. With the rise of new expensive space travel technologies, which we’ve reported on before, and which the wealthy seem to be willing to pay for, that role will continue to grow.

Through reforming air travel, we have a crucial opportunity to start dismantling this disparity. We just have to take it.