Apple pie. Thanksgiving. Guns and God. And, yes, theme parks. This is, in part, the American national identity. Or is it a little sneaky insight into its very soul, and character? Next time you’re with an immigrant, or Dolly Parton who’s from a little dot in Sevier County, ask them and listen carefully to their perspective. Who is America?

This country’s national identity has over hundreds of years shifted with a beautiful combination of Native American, European, Asian, Middle Eastern, Pacific Islander, African and Latin American influences. Today, America is still the greatest mingle of cultures on the planet — and although the revolting “Make America Great Again” contracted with a white, extreme conservative experience, the arc of history is oh-so-long, and shall expand yet again. A national identity is, afterall, socially constructed. And therefore can be deconstructed, and freshened up. The way South Africa, the Rainbow Nation, did after Nelson Mandela came out of prison. And I assume Korea is going to, when they find a solution to their crisis. 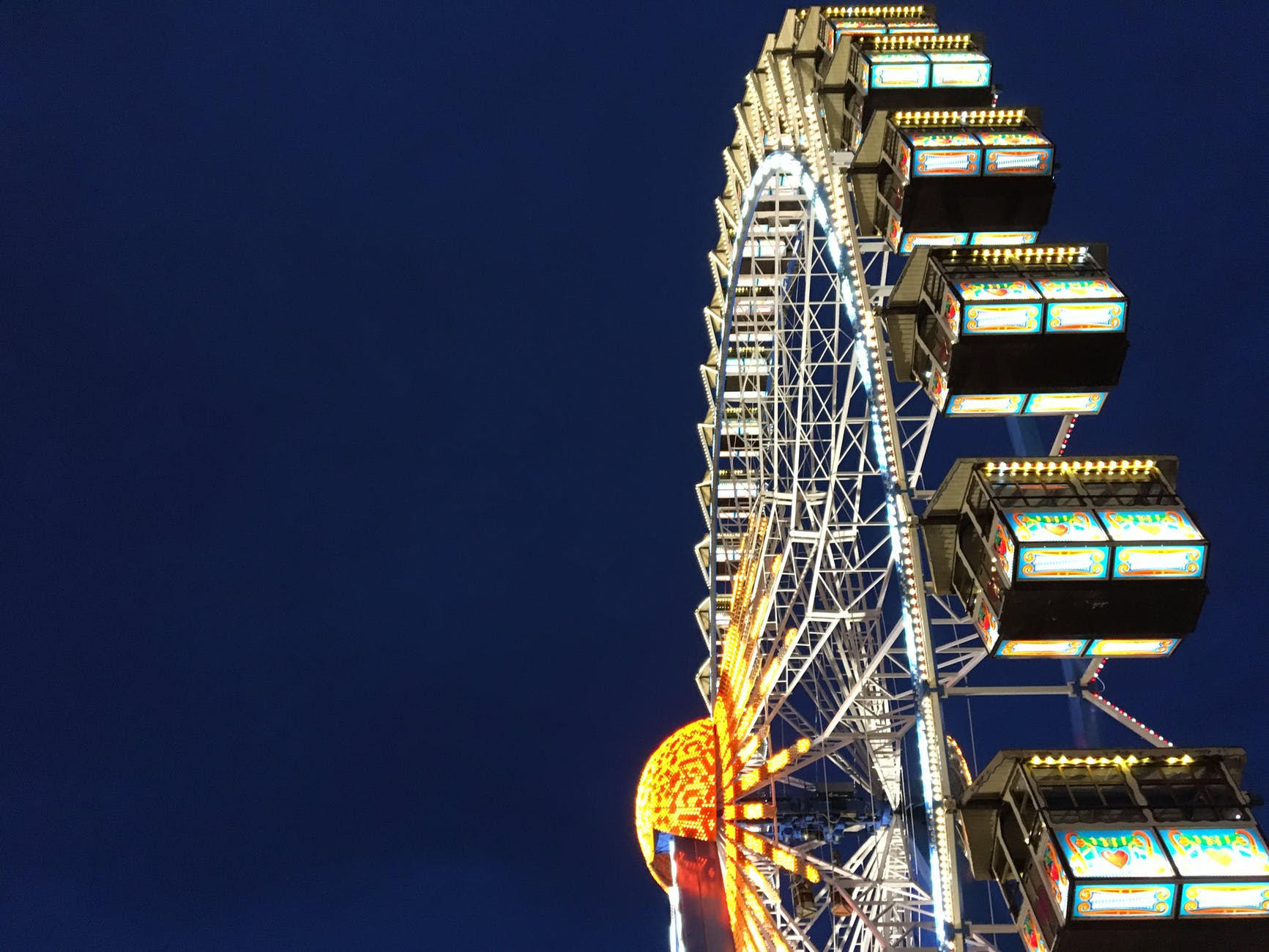 You could argue that it’s a little easier to find homogeneity in Norway, Ghana or India, when it comes to common points: like values, languages (even though India has over a 100), cuisine (even though Ghana has every possible tribal or family recipe) or even music (even though Norway has thousands of folklore). In the U.S., this is far more difficult. The magic of the world is that the prescription of national identity is eroding faster — even when you see white supremacists parading in Charlottesville, VA, shamelessly emboldened by the former administration. We, as a world identity, are greatly also turning caramel, queer and atheist, whether you can see it or not.

According to Richard V. Reeves’ book, Dream Hoarders, it’s not the 1%, but the 20% upper middle class that is the interesting statistic to look at. You think real America is at the airport with you boarding a flight, think again. Inequality is preventing real America to ever intersect (it’s not just the coastal elites and fly over states). But where is an intersection of truly American values? Where is the visible experience of that great American Dream? Where did the Great Gatsby leave us, and Trump pick up? 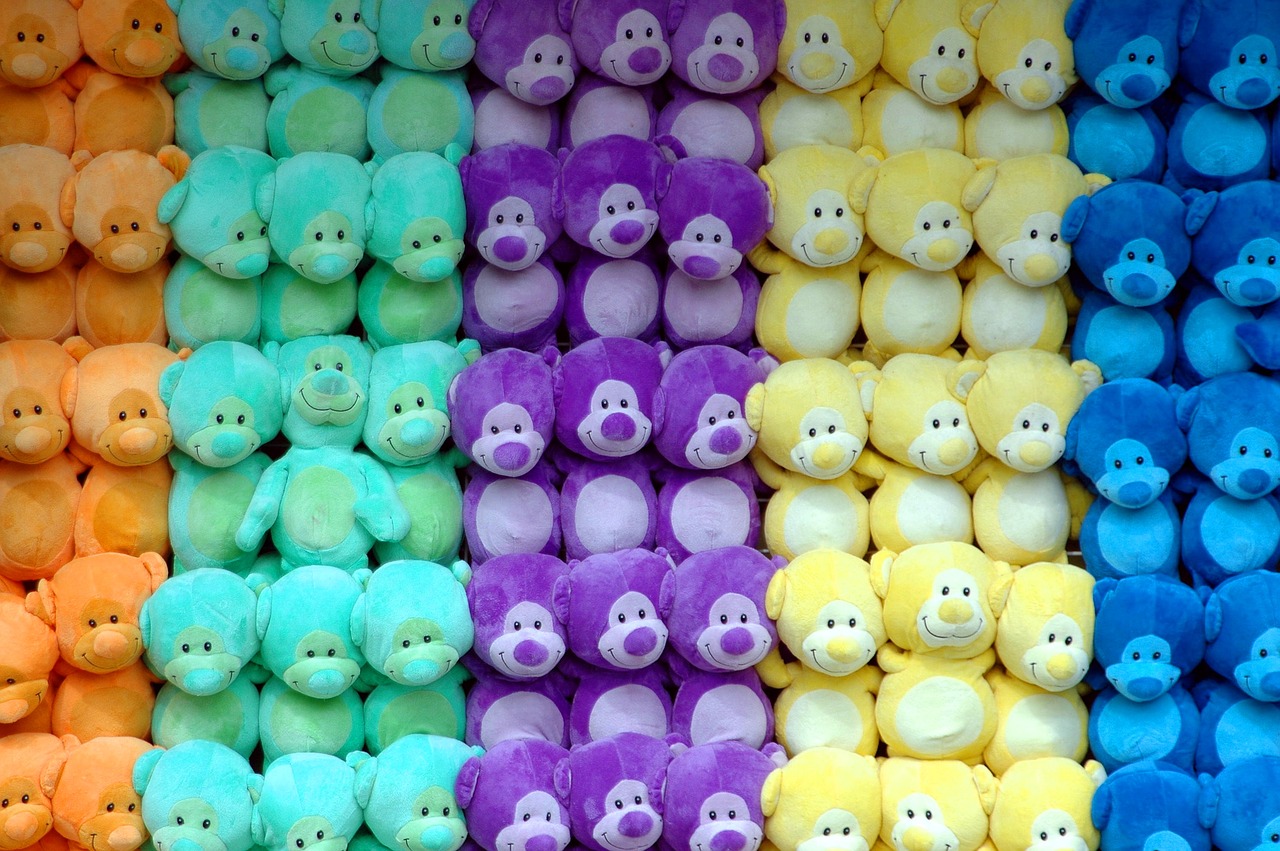 The television, when the Twin Towers came down on 9/11, gave the country a marker. And apparently Roseanne the reboot did something similar on screens across the country. The great equalizer that is the subway womb of New York is a tangible one. So is Walmart, where America shops.

But it is the faux filled, shiny and bright theme park that holds and thrills real America, and brings every possible iteration of America together. A theme park is fundamentally different to any other public space in this country. Here you are happy as a clam, whether on edibles or not, and trying to extend your time there whilst having fun with, yes, the entire family, or, apparently, the entire county. What could be more American than quality family time, with hundreds of other families right next to you, spending your very hard earned dollars? Regardless of your race, gender, religion or even politics.

The first recorded theme park in the world, Animal Park’s Hill opening in 1583, was in Denmark. America, over the last century or so, decided that our first iteration amusement parks and picnic areas weren’t quite enough to entertain us. Coney Island, in the 1880s, expanded on this idea and offered rides and sideshows (Can you believe they were called “freak shows” at some point?). 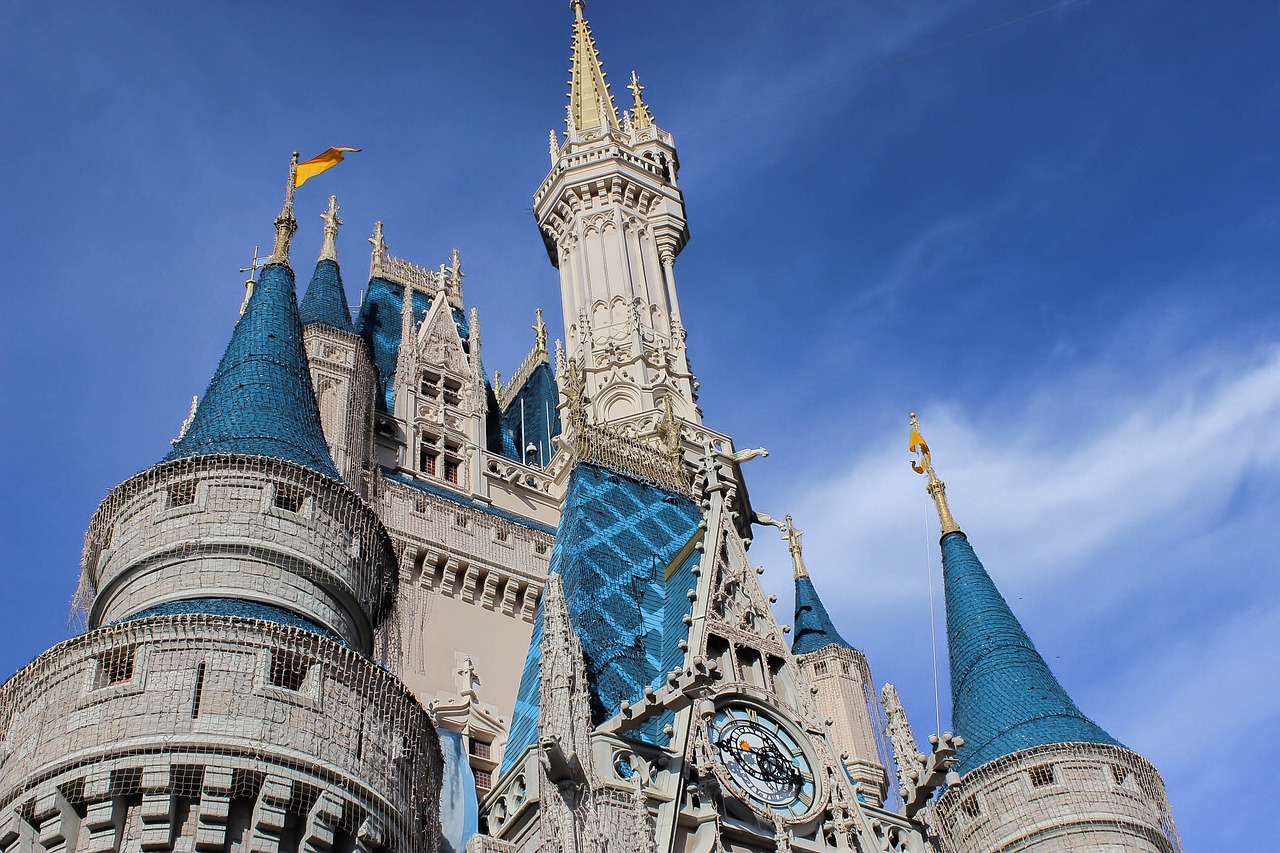 But the first true theme park in ‘Merica was Santa Claus Land, Indiana, in the 1940s, with rides and daily appearances by the inexhaustible Santa himself. So what has attracted Americans for almost a century to these theme parks in every single state? Are they looking for escape, nostalgia, entertainment, or is it simply the greatest social experiment of our collective national identity? 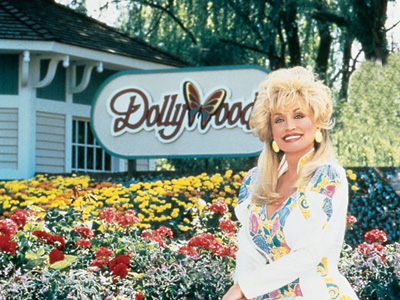 More than 71 million people visited theme parks in the U.S. in the last year before the pandemic. Six of the top 10 most searched destinations in the world, in 2017 and again in 2018, were American amusement or theme parks. five were ahead of The Great Wall of China: Six Flags (multiple U.S. locations), Legoland (San Diego; Denmark), Hershey Park (Pennsylvania), Busch Gardens (Tampa, Florida; Williamsburg, Virginia) and Kings Island Amusement Park (Ohio). The Great Wall of China can bite us.

There is a little something for everyone. Walt Disney World and Universal Studios, both in Florida, are the big favorites — Mickey and Minnie never looked better — have they had work done? — and Harry Potter’s World continues to dazzle. Also the very impressive Dollywood, in Tennessee, as the finest alternative to the big guns. Also Sesame Place, in Pennsylvania, which is the first autism-certified amusement park in the world. America is all about choice, after all.

Theme parks are meant to put you as close to death as possible, without killing you, according to the Boston Globe. At Universal Studios “The Hulk” shoots you into the skies, and bangs you right back down again, and within a few minutes you’ve flipped your stomach and left your mind’s troubles behind. The ultimate escape. Isn’t this the American experience; bigger, better, larger, faster, harder? A moment where you are the superhero, you are defying your body’s limitations. But yet, you still feel safe, since you’re strapped in. It’s all the reward, with a tiny risk. How utterly bold. The Greek gods, and the Vikings would scoff at this, but Americans can’t get enough of their ersatz version of real adventure.

Theme parks also offer you nostalgia, while making sure you’re aware of just how positive the future looks. And since you’re standing in long lines, it means whatever is waiting for you at the front simply must be good, right? And don’t forget the game of “almost” where you somehow nearly every single time just about win that teddy bear. Coincidence it is not. And since you’re surrounded by strangers, all indulging, you’re more inclined to do exactly the same. Two funnel cakes, a Slushie and some cotton candy for me please! Oh whilst you’re at it, a fried Oreo or two. I’m an American too.

Daniel Scheffler is WONDERLUST’s Special Projects Editor and lives in Carmel, when not traveling the world. More on him at danielscheffler.com.

Luxury is often an exaggeration, and the travel industry knows it. So why are they overselling it? 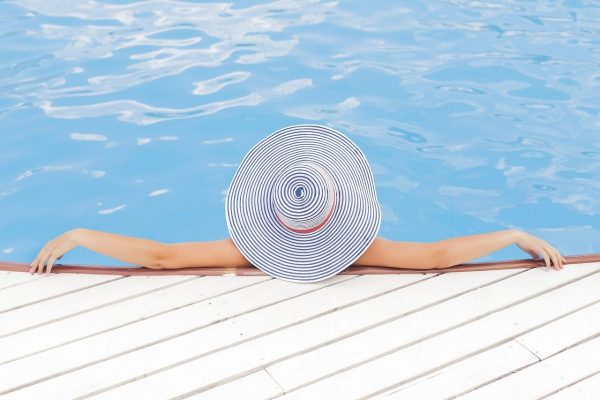 Living in her own lap of luxury, without actually swimming laps