Luxury experiences. Luxury hotels. Luxurious linens. Luxurious toilet paper. Luxury this, luxury that. The best, the finest, the most, the mostest. The most uber-luxurious.

Somewhere between sanity and total insanity, we misappropriated this word “luxury” and now use it as a doorstop for pretty much everything. Luxury has lost its luster, and it’s very much all of our fault.

The word “luxury” originates from the words “lust” and, interestingly enough, “lecherous”, but is now used to describe anything that vaguely resembles wealth or perceived affluence, or even just nice. But what most people don’t realize is that the word is laden with much more than just a new development of overly shiny condos in Mexico or Florida — attached to a big chain hotel group, of course.

Do we realize that when a Trump mentions “luxury” in their real estate dealings it comes as an execrable gilded misery? And, an extra dollop dubious to swallow down, The Trump SoHo in New York  (now The Dominick) comes to mind. Then there is the most controversial hotel in the world right now, the Trump International Hotel in Washington DC, coining the President money in multiple violations of the emolument clause of the Constitution, oozing the word luxury at every turn of self description, ignoring the tawdry, open sore of impropriety it really is. 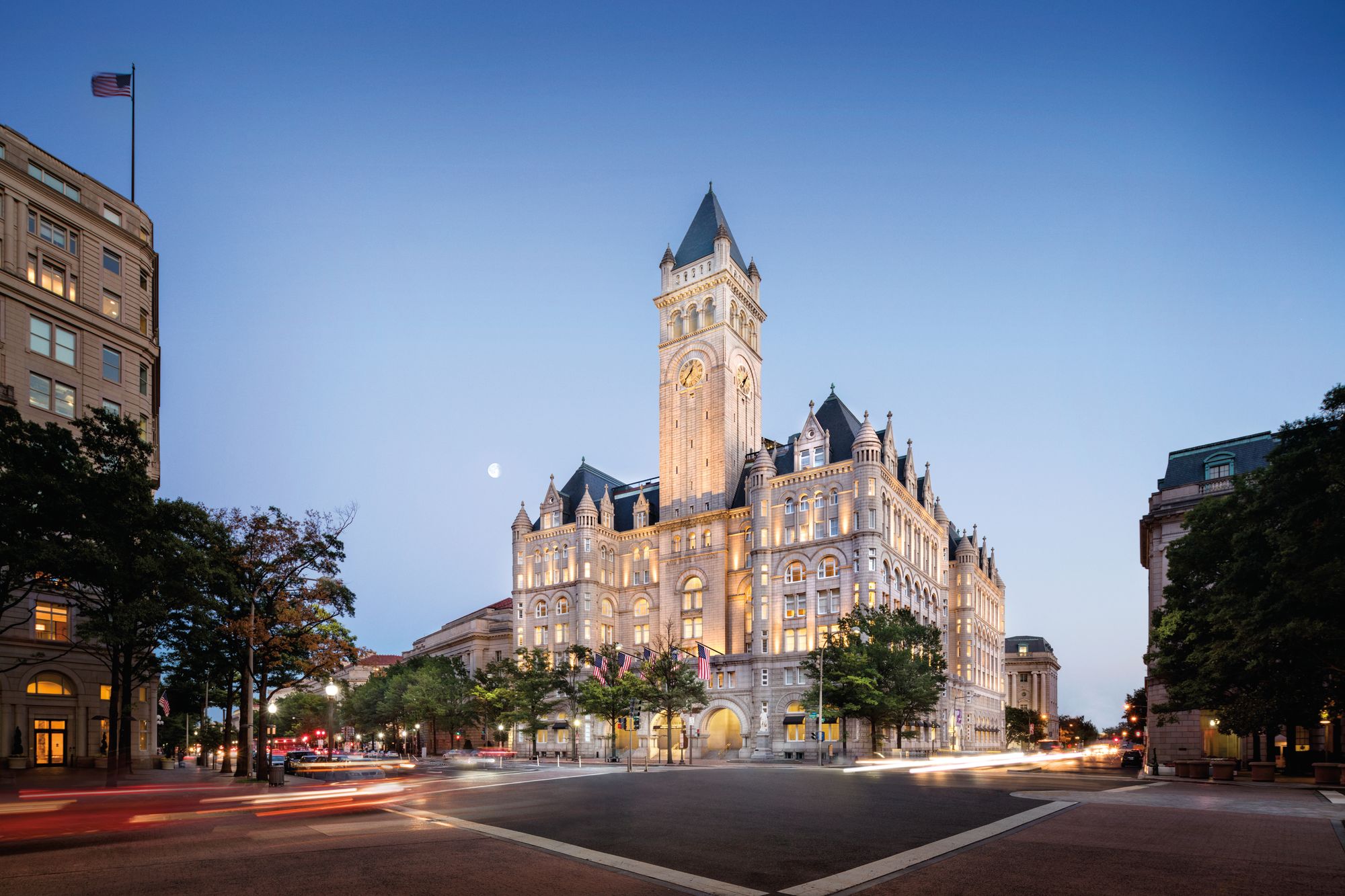 Back in 2011, the BBC premiered a miniseries on the history of luxury and its ambiguous meaning. Cambridge University academic and host of the program, Michael Scott said, “Luxury isn’t just a question of expensive and beautiful things for the rich and powerful — it feeds into ideas about democracy, patriotism and social harmony, as well as our values and our relationships with the divine.” I’m taking “divine” as more of a Britishness and less of a Christian theme here…

Basically, Scott argues that luxury, or whatever name you give it, is not to just be defined for definition’s sake. It’s much more interesting than that. Also, it makes for a contrivance to better understand society’s values and priorities.

By and by, for some reason, we have truly forgotten the individualism of luxury. In fact, we’ve even lost the ability to witness it. So how could we possibly understand a value system, when we can’t even expound the idea clearly? Kick that soapbox out under the purveyors of luxury please. 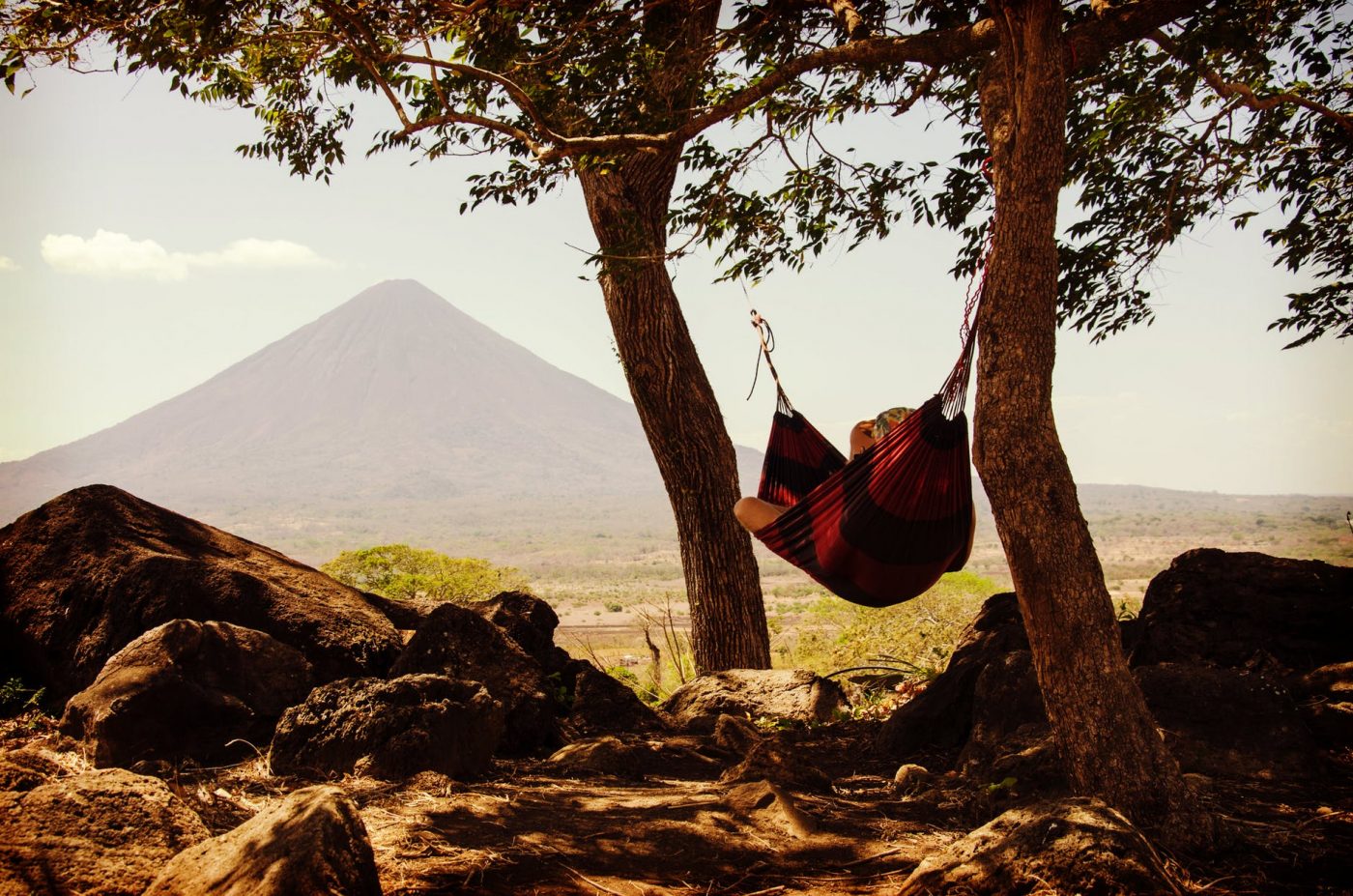 Doing absolutely nothing. Now, this is luxury

Fashion, our trusty compass of social change, showed us what was going wrong. Just pop in at the Metropolitan Museum of Art in New York as it opens the show Heavenly Bodies under its Costume Institute and Conde Nast’s ring-mistress Anna Wintour. Fashion and religion. Fast love. What could possibly go wrong?

“The luxury industry has changed the way people dress,” writes Dana Thomas, in her book Deluxe. “It has realigned our economic class system. It has changed the way we interact with others. It has become part of our social fabric. To achieve this, it has sacrificed its integrity, undermined its products, tarnished its history and hoodwinked its consumers. In order to make luxury ‘accessible’ tycoons have stripped away all that has made it special.”

And the travel industry fell victim to exactly this.

It’s just not special anymore. Real luxury isn’t what the travel industry has force fed us. Real luxury is personal — and it is actually, truly special. It’s understanding space, time and freedom. Actually, stop reading, let those three words roll over your tongue slowly. What do they mean to you?

If you can find that somewhere in your deepest caverns, you’ve touched luxury — something money could assist with, but can’t outright buy. We travel for those three things, not to be in “opulence” or “splendor,” because in the end that’s immaterial to the full human experience.

So yes, a hotel like the Amanoi in Vietnam, up on pink cliffs overlooking the East Sea, would never have been built if it wasn’t for a very big investment to get roads to this particular nowhere place. And yes, it takes an iconic hotel group with true imagination to show us how to find this space, time and freedom — and then note how cautious these starry-eyed leaders are with the word luxury. Yet again, few understand the power of the word, and they use it very wisely. 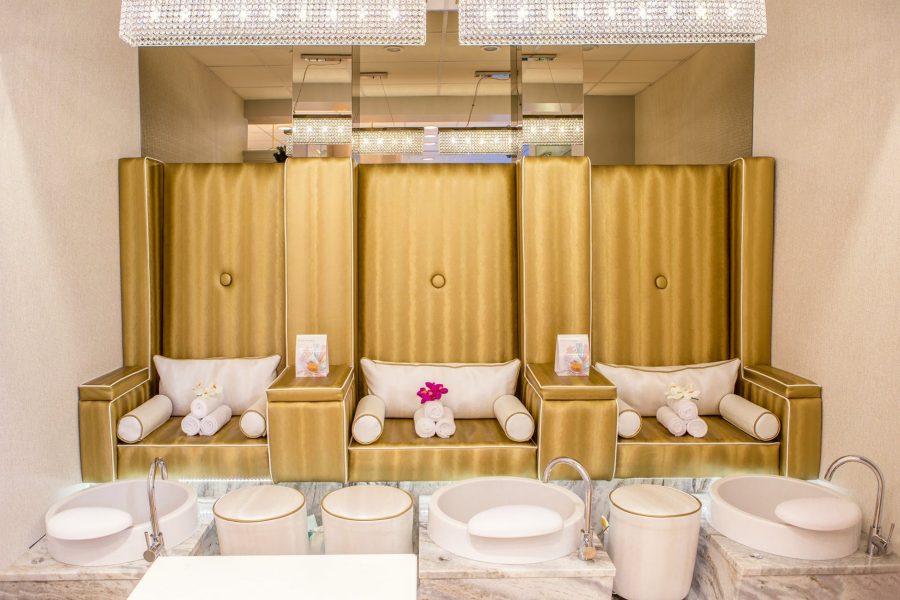 I want to reclaim the word, use it when it’s truly a thing of great comfort or grandeur. Maybe the luxury police could come and check out its overuse and gently tap the knuckles of the over-users. Because that hotel, and that experience, and that spa isn’t luxury. It’s just a room, just a car ride and just a massage table with bad background music, without the consciousness that people actually deserve more — that they deserve better…

Of course luxury is personal, it’s a feeling and you can anoint anything you’d like with it. But like the word “organic” or “artisanal”, eventually it won’t matter at all. (I am calling on you, Brooklyn.)

If we all use the word luxury less, perhaps then we’ll be able to reclaim it and only utter the word when things are truly “luxurious.” Because as it stands the word has lost its meaning.