There really is a Saint Valentine, and, like Santa Claus, he belongs to the world and has dissipated over the centuries into a mist of myths….

According to legend, which is what we call history when we’re not sure of the dates, he was born in Terni, in what is now Southern Umbria, in 226 AD and was only 27 when elected bishop of the town. He was beheaded on February 14th, 273 AD, on Via Flaminia outside Rome, after being imprisoned and tortured for refusing to apostatize and deny Christ, and also for marrying Christian couples, then a big no-no in Emperor Claudius’s Rome. Pope Gelasius the First (and probably last) established the date of his martyrdom as his Saint day in 496 AD.

Little is known, not surprisingly, about Valentino (as he was named in his native latin).

The Passio Sancti Valentini — The Passion of St. Valentine — relates how he healed the son of an important orator, saving him from a disease which had disfigured his bones. The miracle led to the conversion of the orator and all of his disciples, amongst whom was the son of Rome’s prefect for the region, Furioso Placido, who later had him arrested and eventually killed.

Valentino is buried in an ancient Roman cemetery outside the city walls and a cathedral which takes his name was built over his tomb in the 4th century.

He is worshipped around the world, not only as patron saint of lovers, but also, not a little enigmatically, as guardian of epileptics, livestock and citrus orchards. Cities especially devoted to him include Passau, Bamberg and Worms in Germany, Barcelona in Spain, Glasgow in Scotland, Birmingham in England, Roquemaure in France (where a local winemaker bought some relics from the Vatican, which apparently used to sell Holy body parts, to improve his luck with his wine), Lublin, Bierun, Grodzsisk, Klock and Uras, all in Poland. His relics are said to be spread to Churches and Cathedrals, besides Terni, in Dublin (which got some of his blood too), Moscow, Prague, Chelmno in Poland, and Bussolengo and Rome in Italy. Even Missouri claims to have a relic, inside a wax effigy before the altar of a Catholic Church in Florissant. 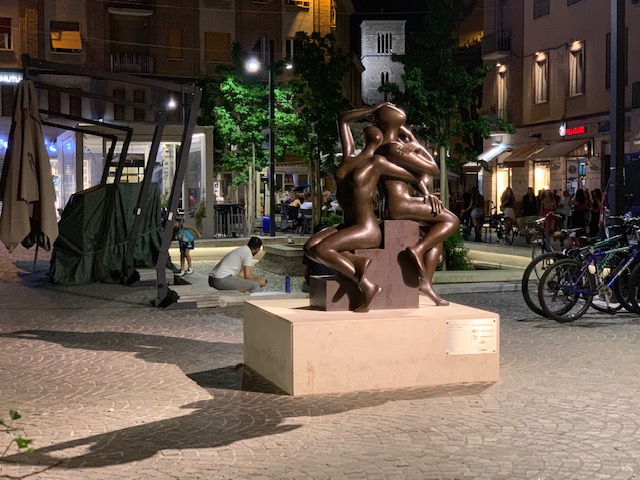 As you may have read this time of year, there is the seemingly requisite skepticism that St Valentine was invented and/or his history embellished to create a myth to contrast and supplant a pagan holiday around the same time, known as Lupercalia, observed in Pre-Christian Rome between February 13 and 15, which was dedicated to defeating evil spirits, purifying the city and increasing fertility — all noble ambitions, let me just say. But this grouchy theory, happily, has been repudiated by scholars over the last couple of centuries. Lupercalia existed, it just faded away and Valentine’s martyr day gradually grew into the informal holiday we all love so much (or, depending on your relationship status, dread).

Saint Valentine is first referred to in the context of lovers in Shakespeare’s Hamlet, where Ophelia recites a romantic rhyme that goes like this:

I’ll knock on your window

and will become your Valentine.

So he got up

put on all his clothes

and she left no longer a virgin. 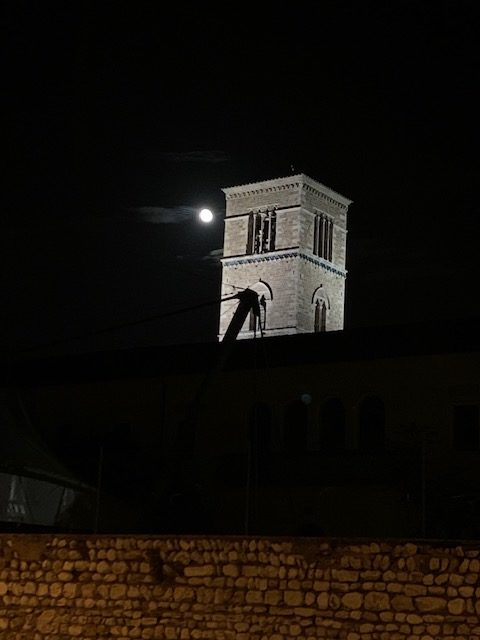 And there you have it. History is, once again, shaped by sex.

It’s not known precisely how Saint Valentine’s festival became the day of lovers throughout the centuries — one theory links it to the birds’ coupling season in mid-February, although in this case Valentine from Terni is confused with Genoa’s patron saint of the same name, who is commemorated in May.

But there are many legends that link the bishop of Terni to lovers: amongst these the one where the saint himself wrote a love letter from prison to the blind daughter of his warder. Another, represented in the stained glass window of the Terni Cathedral, recounts how the saint reconciled a couple of lovers who were fighting, by giving them a rose.

The most renowned, however, is the one recalling Sabino and Serapia, born in 1909, where a burial place in the necropolis under the steelworks was found containing two embraced skeletons, today exhibited in the Terni archeological museum. He was a Roman soldier, she was a Christian from Terni. This was radical and illicit then, and of course disapproved of by their families, but they were married by Saint Valentine, and soon after died together. 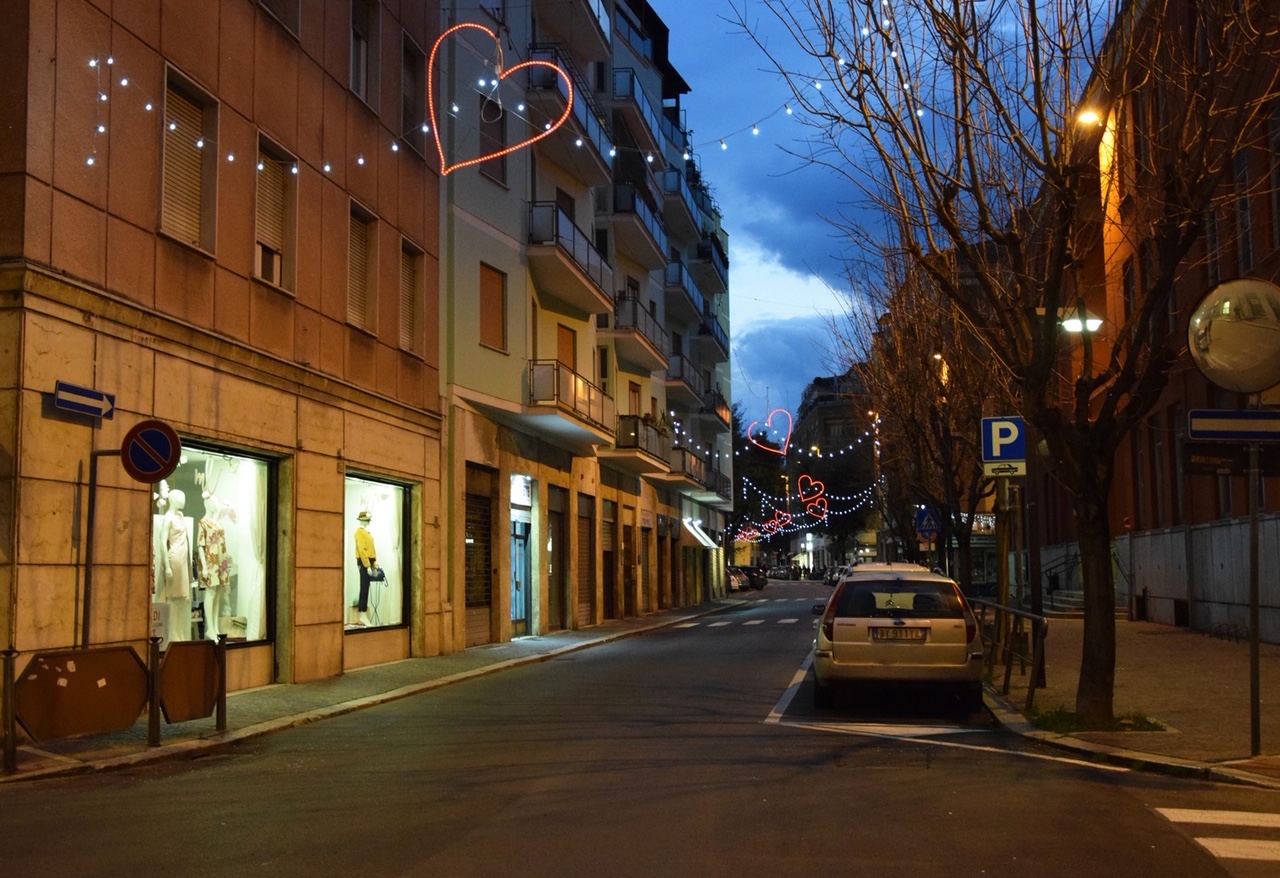 Love is in the air… A quiet street in Terni

According to tradition, Saint Valentine’s birthplace was in front of Terni’s amphitheater and the garden where he cultivated his roses was next to the Saint Savior’s church, while many events of his life took place along the paths of the Marmore Falls. Today you can visit the town of Terni, trace his footsteps and participate in shows commemorating him during February. Each year, in front of his tomb, hundreds of engaged couples from around the world celebrate their promise of love during a ceremony presided over by the current Bishop of Terni, who is not likely to ever have to worry about being beheaded.