In 1978, Anouska Hempel, an interior designer who had been a sexy actress in a number of kitsch ’60s British films, including The Kiss of the Vampire and On Her Majesty’s Secret Service, created Blakes, the world’s first high-end boutique hotel, in tony Kensington in London, and invented a genre. Unfortunately that genre has evolved into a mutant sub-species of hotels with Lilliputian sized hotel rooms at extortionist prices because the hotel has manufactured an image of being “cool”. Anouska is not to blame for this. She designed an immaculate hotel and today Blakes is still that.

She designed every room herself and each very differently, as one might design individual guest rooms in an old London mansion. The rooms are comfortable and peaceful and furnished darkly (which I personally like, not that you asked) and the drapes are thick enough to block out the light and sound. Built on a quiet back street out of a row of Victorian-era townhouses, it never looked like a hotel looked 40 years ago —now a trend that is taken to sometimes annoying lengths, as if the hotel is a secret underground bunker. Blakes was and is discrete. The small, downstairs restaurant has always quietly been one of London’s best and most understated. Even when it, and the hotel, is publicized, the publicity is, somehow, understated.

It’s an oasis for celebrities — the kind that don’t want to be seen or bothered. And the non-celebrity clients are the sort that wouldn’t bother them anyway. It’s also evokes a pre-EU predominated London: it’s not flash, it’s not glittery and it’s way cooler, way smoother than all the shiny, noisy places that are. If you go to London, which absolutely has one of the best collections of beautiful, interesting, grand and absorbing hotels of any city in the world, you’ll get a pronouncedly different feeling for the city if you stay at Blakes.

Stay a few nights in a guest house in the isolated mountain village of Aguas Caliente (Hot Springs), which you can only get to by train. Take the Inca Rail from Cusco. Or if you’re really adventurous you can walk. It’ll take about four days. (On the Inca Trail, not to be confused with Rail. Don’t get lost).

The hot springs in Aguas Caliente are mentioned in Shirley McClain’s memoir/book ‘Out on a Limb’, where she goes off on a few adventures to question life, humanity and herself. It was also probably a lot quieter back then.

When you’re acclimatized (chew on a coca leaf, oops I meant drink coca tea, it’ll help), eat a good breakfast, do a few stretches, you’re going up a mountain. Only sissies take the bus, which zig zags up the steep mountain road to the entrance of the Inca ruins. Walking is steep and not many people do it. It’s narrow, and up through the lush mountain forest but there’s a trail to follow. And a few makeshift steps. Stop for air here and there. It’ll take around 2 hours. You may also be climbing through the clouds at this point, keep going. You’re going to the top of the world somewhere.

Eventually you’ll reach the ruins entrance. There may be people there. If you’re lucky there may be not. You’re going to by-pass the ruins entirely (for now, you can come back later). Keep them on your right side and climb up the mountain on the left side. And keep going. Climb up and up and keep on climbing, there’s a sort of pathway you can follow. You’ll know when you’ve gone far enough, you’ll see the entire ruins in specks below you (take that Machu Picchu!) on one side and standing on the ridge, the valley of the Urubamba River very far below on the other side. Take your hang glider or wingsuit for a spectacular flight (we are not responsible for what happens if you actually do that). And let us know how it goes. 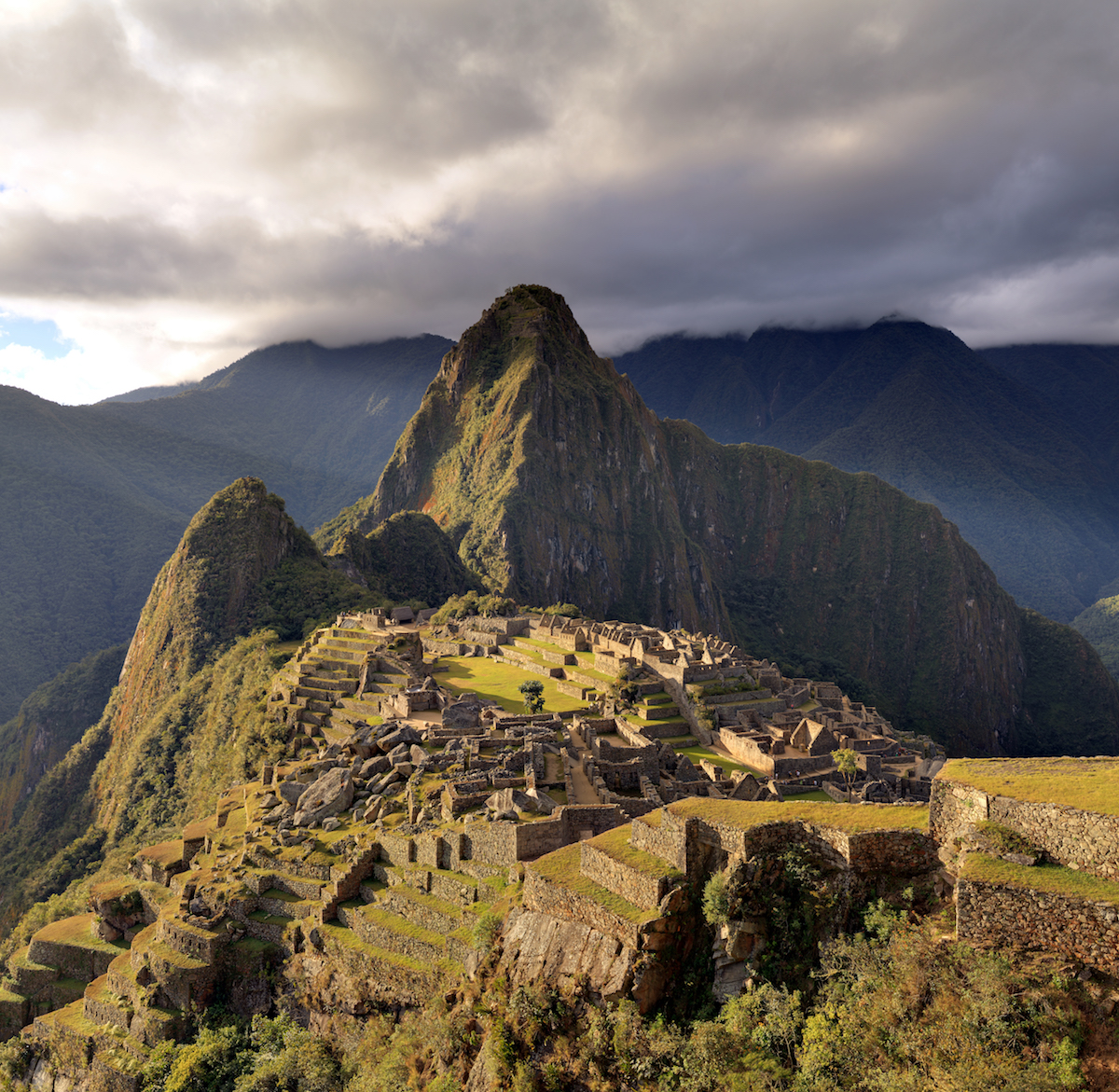 An hour out of London by train, you can get lost in the maze of Oxford, or go on an official walking tour, so you don’t. Go in the footsteps of literary wizards Oscar Wilde, C.S. Lewis and Shakespeare and act like a great thinker.

Drenched in historic architecture and cobbled streets, Oxford oozes museums, quirky old pubs, boutiques, restaurants and coffee shops, and the old Bodleian Library, containing 12 million volumes, at last count. It has the oldest English-speaking university in the world, made up of 39 diverse, ridiculously pretty colleges. There’s an indoor covered market in the city center, plenty of walking and biking tours, day cruises and punting on the river. That’s the bit where you stand up and try not to fall off.

You can stay at Oxford Castle, built in the 10th century and turned into a prison in the 14th century. It was closed in 1996 and is now partly a hotel. So you can stay in converted prison cells, which luckily for you are updated. Tell your friends you were in prison!

(It must be haunted…) 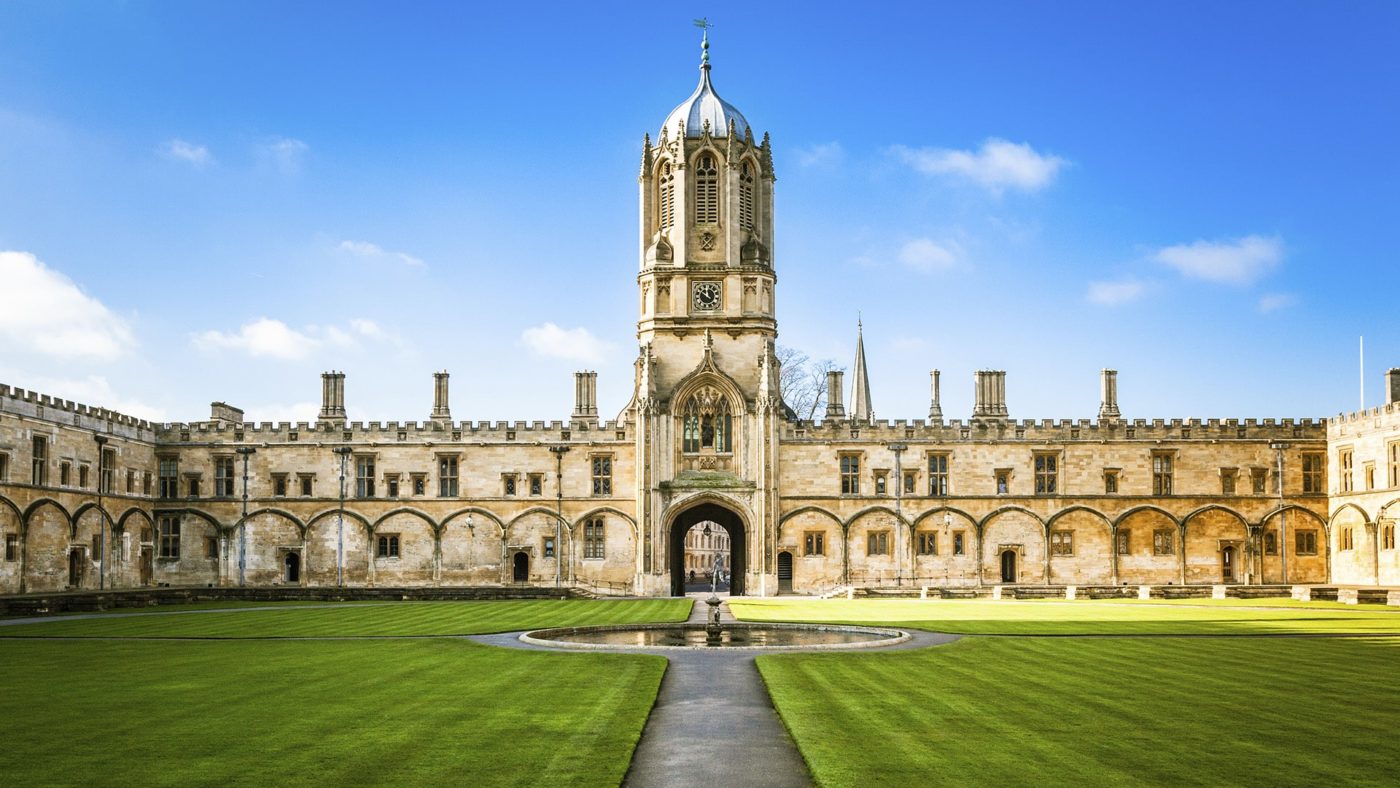 Relatively unknown restaurant with an absolutely brilliant chef, Sean Langan. This should be in Seattle but he chose to place it in a small town about 45 minutes away in a small community.  Brilliant menu including kangaroo, python, alligator… If you reserve a table, truffle popcorn awaits. Some of the adult beverages are cedar smoked in front of you.  And one Sunday night/month is — a surprise show! You have to see it to believe it. Quite the odd and wonderful place. 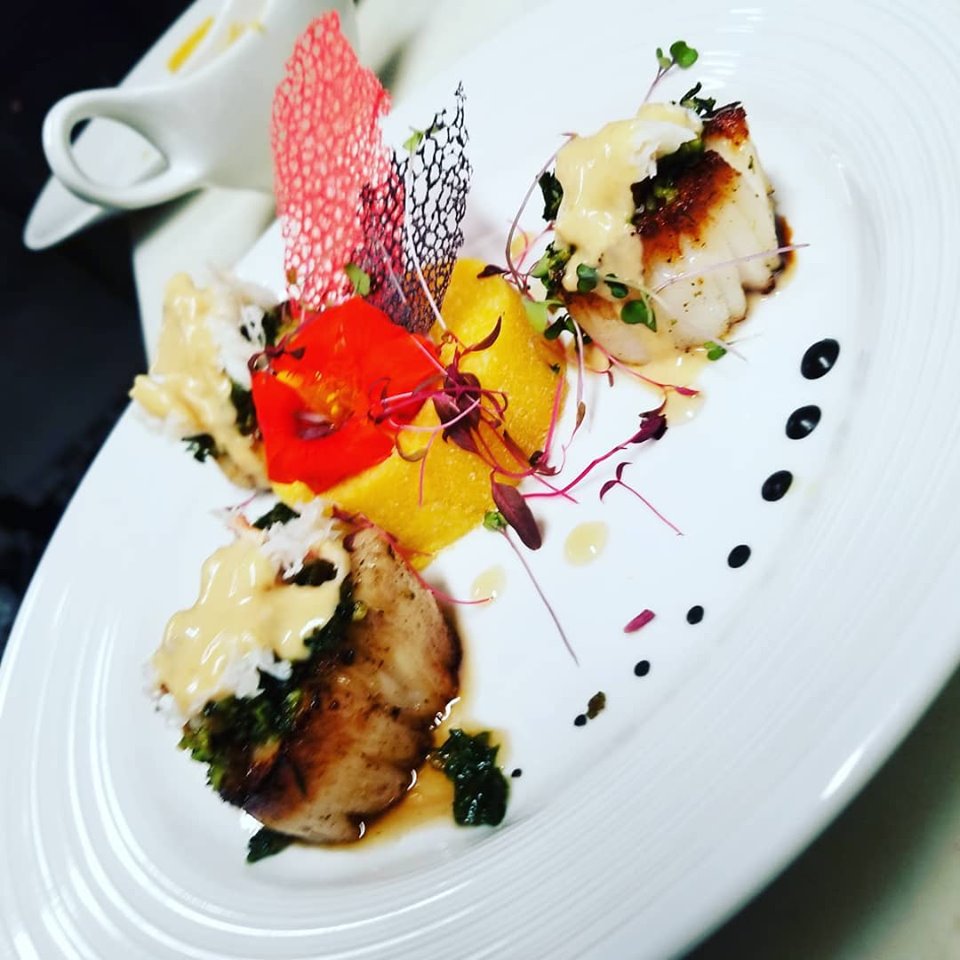 When you combine aspects of paragliding, sailing, skateboarding, snowboarding, surfing, wakeboarding and windsurfing into one sport, you might think it will result into something you’d see at the X-Games. But Union Island’s flat, warm, and shallow waters, make it ideal and the most glorious spot for kitesurfing. Since the wind is your friend (just like flying a kite) book your trip between November and July when the wind conditions are usually above 15 knots. Kitesurfing is also so much fun and easy to learn that legend has it, you’re able to kite up to a nearby bar for some very strong rum punch. 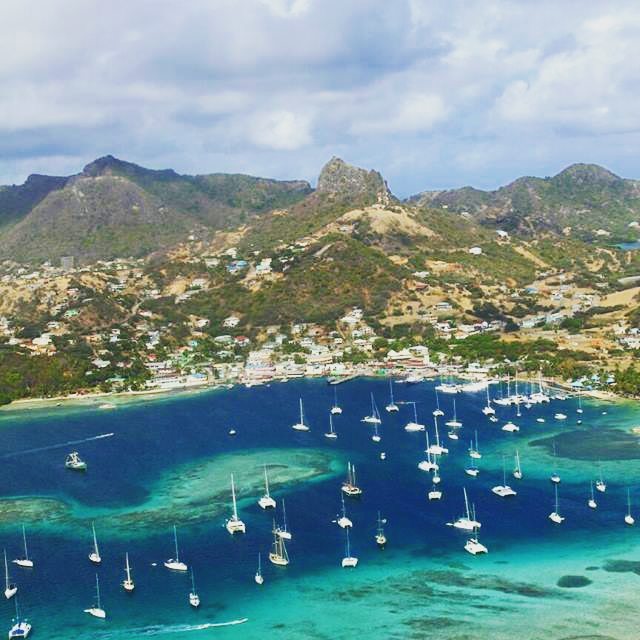