There have been Muslims inhabiting Xi’an since the 7th century AD and the food has not changed much. Among the bright signs and narrow streets, this now-famous area of Xi’an is packed with more food stalls and booths than you could ever hope to try in one visit, or a dozen. Start with skewers and dumplings and then get more adventurous from there. I would specifically seek out the Rou jia mo, which is basically a brisket sandwich with chili oil, and it’s impossible to resist the hammered nut candy after you see the sugar being stretched halfway across the sidewalk.

Bonito is an incredibly well managed ecotourism area, around a small town of about 20,000 people, that includes river snorkeling in Rio da Prata in waters so clear and full of fish you almost forget you’re not in the ocean. There is also an amazing, gigantic cavern, the Abismo Anhumas, covered in stalactites, for diving in a deep underground lake, and the forested Buraco das Araras, the Macaws’ Hole, which is South America’s largest sinkhole, over six football fields wide and one deep, and home to over 130 kinds of birds and most famously the glorious green and red Macaw that is Brazil’s national bird.

It’s an ecological paradise, encouragingly showing there are still some pure, unspoiled parts of the planet. 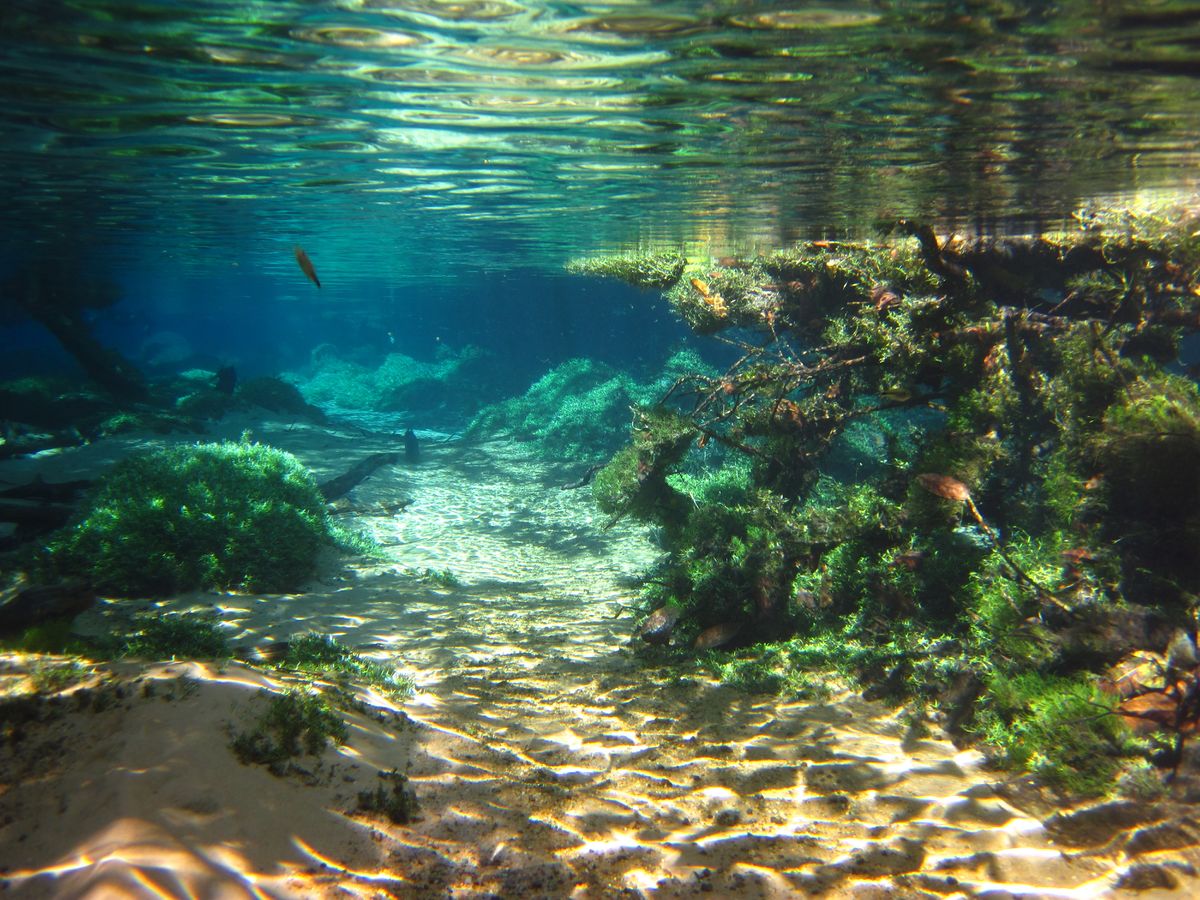 One of the westernmost points of Ireland, and Europe’s westernmost inhabited location, that looks out across the Atlantic Ocean, is known for its year-round moderate climate, or, using a porridge analogy, not too hot and not too cold.

Just four to five hours a day of sun in midsummer is maybe why this spot is known as the most temperate part of Ireland, which makes it refreshingly not as overheated or packed as many European spots in summer. The scenery is eye-wateringly beautiful and peaceful. You can gaze across the Atlantic and visit the spot where the first permanent communications cable was laid in 1857 between Europe and the Americas, to Newfoundland.

On the northeast side of the island is Glanleam House, built as a linen mill in 1775. You can stay there next to the beach in a tranquil cove. There are walkways through sub-tropical gardens and a collection of rare plants from South America, Australia and Japan that thrive in the microclimate with the gulf stream air. The gardens were started in the 1830s by the 19th Knight of Kerry (almost 200 years ago to save you figuring it out).

Alternatively, stay at the historic Royal Valentia Hotel, set on the quayside overlooking the harbor in Knightstown, which is the only village. There are a number of B & B’s available too.

The island is linked to the mainland via a bridge at Portmagee. A car ferry runs to Knightstown, April until October. It does get rainy sometimes, but then who knows these days. 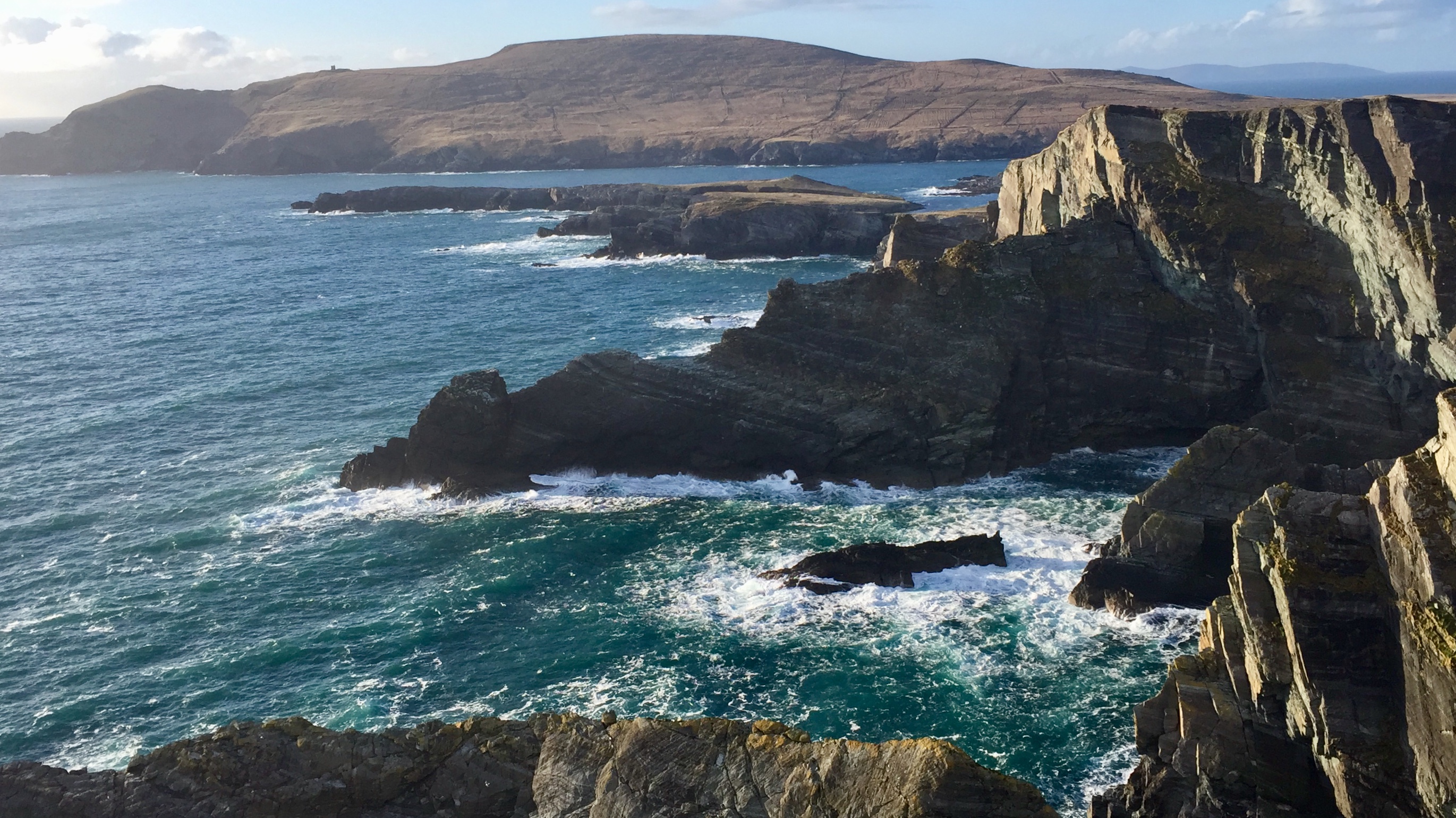 Despite being the largest baroque timber church in all of Europe, the Protestant Peace Church of Świdnica, Poland seems rather unassuming from the outside. It seems a simple white church reminiscent of old Dutch styles, but within is truly beyond breathtaking. Built in under 10 months in 1657, according to rules laid out by the Peace of Westphalia in 1648 which allowed the Protestants to build a church as long as they used only clay, wood and sand as building materials. Despite not using a single nail, and being built out of rather simple materials the most amazing thing about this church is the ornate, breathtaking interior full of baroque style paintings and artwork. Every surface is covered in color and beauty in a way stone churches just aren’t able to convey. Whether you’re religious or not, this is certainly something special to see. 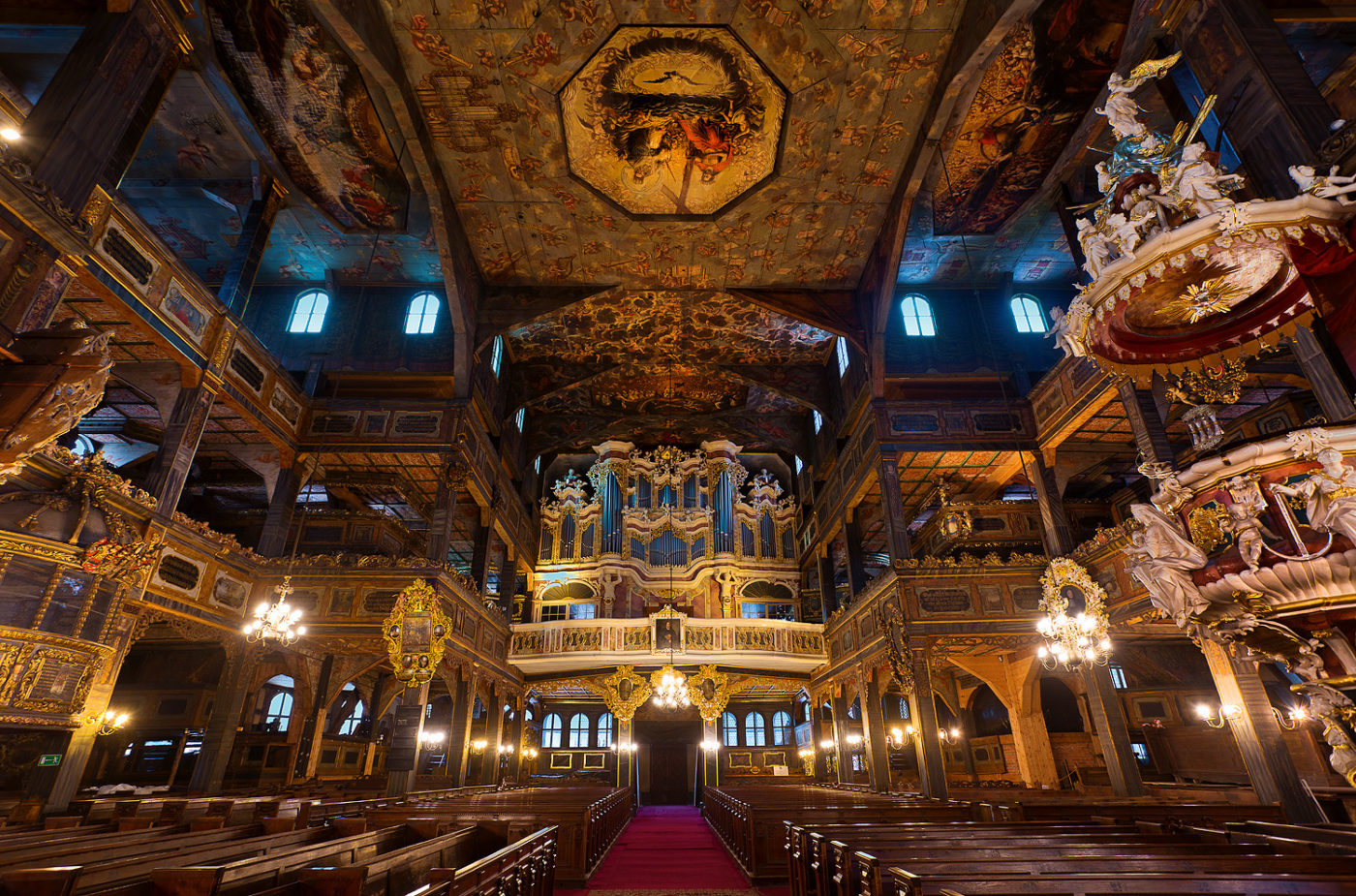 If you are interested in safaris, Volcanoes Safaris, located in Rwanda and Uganda, are hard to beat:  Unlike savannah safaris, these are focused on gorillas and chimpanzees, and not only seeing them but saving them.

Volcanoes safaris offers four separate packages. The Virunga Lodge, a five star experience in a phenomenal hotel on a ridge with breathtaking views of the Virunga Volcanoes and the Musanze valley to the west, and Lake Bulera and Ruhondo to the east. They offer gorilla and golden monkey tracking as well as a volcano climb.

Next, nearby, is Mount Gahinga Lodge located at the base of the Virunga Volcanoes, which also offers a glimpse into one of the oldest tribes of the Central African rainforests, the Batwa, allowing a unique, full cultural immersion.

However if you’d rather have the thrill of gorilla tracking without having to leave the comfort of your lodge, the Bwindi Lodge is for you. There you can watch the gorillas from the terrace of the lodge overlooking sweeping landscapes of impenetrable forests.

Finally, if forests and gorillas don’t suit you, you can always visit the Kyambura Gorge Lodge which sits at the edge of the rolling Savannah’s of Queen Elizabeth National Park. Here there are the far more personal and intriguing walking safaris that bring you close to all kinds of wildlife, including chimpanzees and over 600 species of rare birds. That’s some serious birding action. 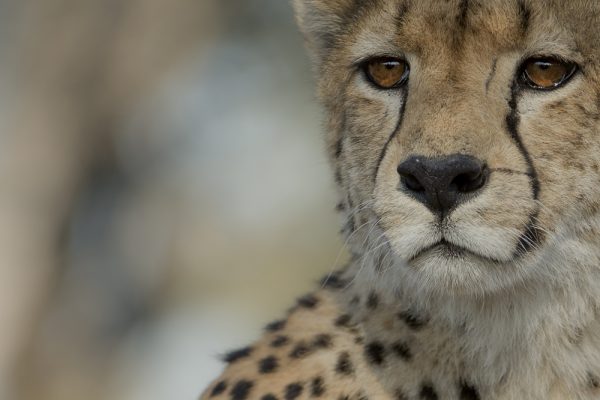