Between Kashmir and Tibet in the Himalayas, Ladakh is a calm oasis near the top of the world and has only been open to foreigners since 1974. A protected area permit is still required to visit some places, (so check first). It’s cut off by road from October to June, but once there, you can trek between 11th century Buddhist monasteries and Gompas emerging out of the peaks, and across stunning barren landscape. The best time for trekking is mid-June through the end of September, although it can be warm then. It’s also at about 11,500 feet, so you’ll need a few days to acclimatize. You can fly into Leh (the main city) directly from Delhi, although we’d say that’s cheating. By bus or jeep takes around two days from Srinagar because of the rough terrain to “the land of high passes” as it’s rather redundantly referred, which connected India to the Silk Road. The Ladakh Festival is in September, if you’re on the fence…

Something about the way the ocean meets the land; it’s ancient, and it’s primal, and it’s where you come to lose yourself, to find yourself. Of course Big Little Lies brought too much attention to the area, but you can’t have everything to yourself. 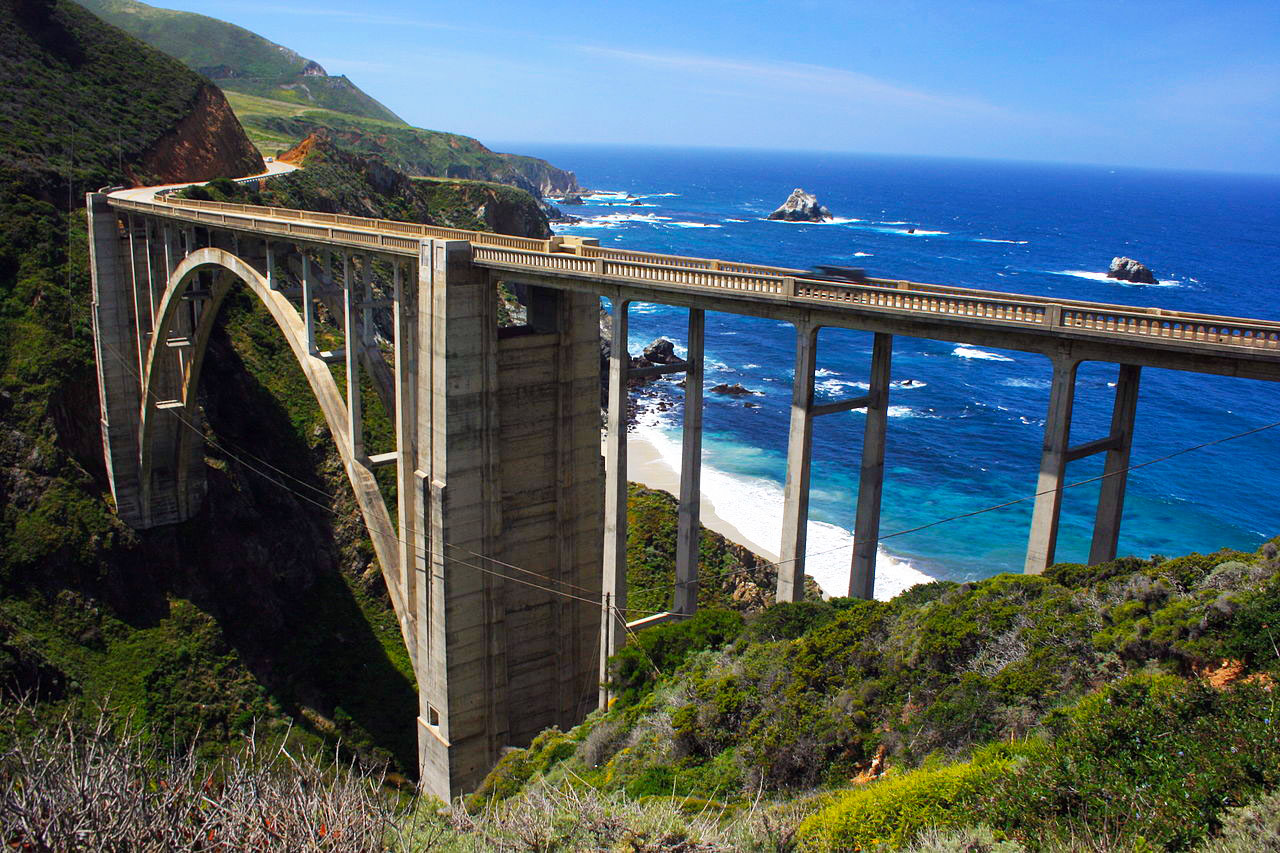 Mpala Jena means “white impala” according to the Zambezi National Park rangers, after a “mythical” albino impala seen in 1979 when the park was separated from Victorian Fall National Park.

The camp is located in a private concession about 10 miles inside the park overlooking a breathtaking stretch of the Zambezi River. There are four guest tents (maximum two guests per tent), all with open views of the river from your deck, and a private plunge pool. All the camp’s electricity comes from solar power and it is very environmentally friendly, utilizing recycled hardwoods and canvas in the construction. The all-inclusive rate from $1,700 per night includes airport pick up from Victoria Falls International Airport, daily activities to see the abundant wildlife, which include buffalo, lion, elephant, birds and impala (maybe you’ll spot the storied albino impala), meals and drinks. Although not champagne. They want you to pay extra for that… 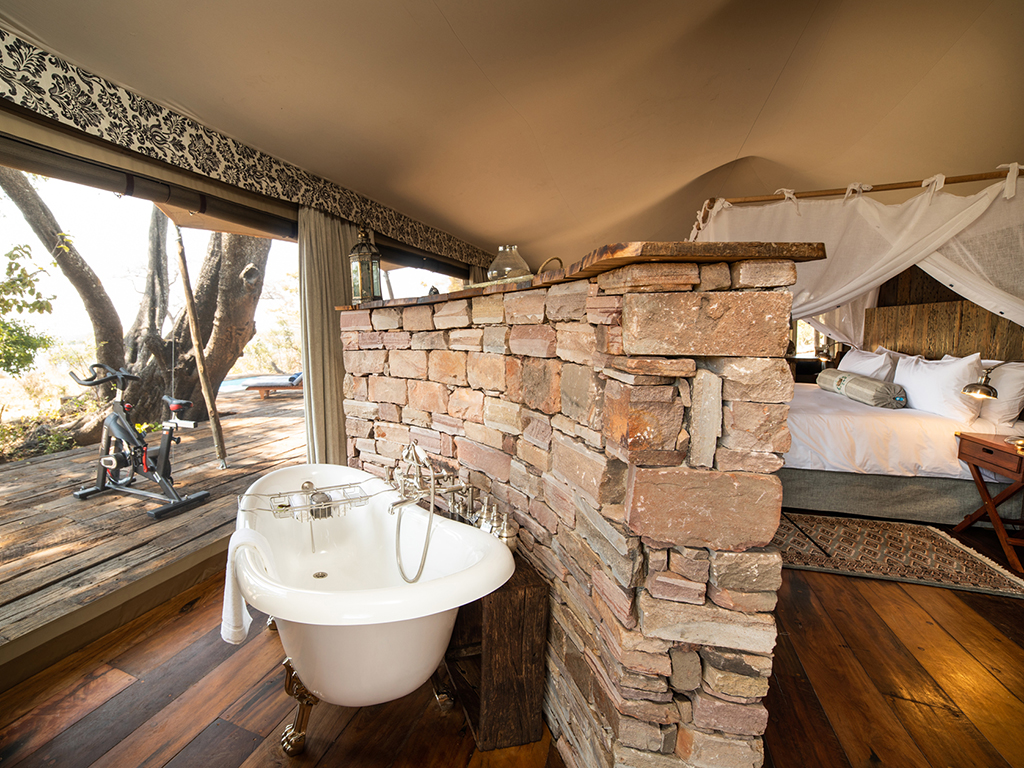 Hokkaido, the most northern of Japan’s islands, is a bit like Alaska. It’s known for skiing, volcanoes, hot springs, a dramatic, rugged National Park called Shikotsu-Tōya, and Sapporo, it’s capital, of the beer fame and the sublime annual Snow Festival.

I went fly fishing there, caught an amazing trout and then had a dinner from which I kept the menu as it was at an incomprehensible level of complexity—  there must have been 70 ingredients comprising the meal. The indigenous people, the Ainu, also are still present and keep alive traditions of art, music and dance, which is wonderful to see.

There’s also a place called Lake Akan which has a very unusual biological phenomenon called Marimo. There used to be a few places in the world where this algae would come together in large green “lake balls”, but due to environmental issues, apparently now it’s only found in this one spot. That alone might be only mildly interesting but the Japanese, with their penchant for mascots, created one for the algae, the Marimo Mascot, with a particular emphasis… You’ll have to just look it up! 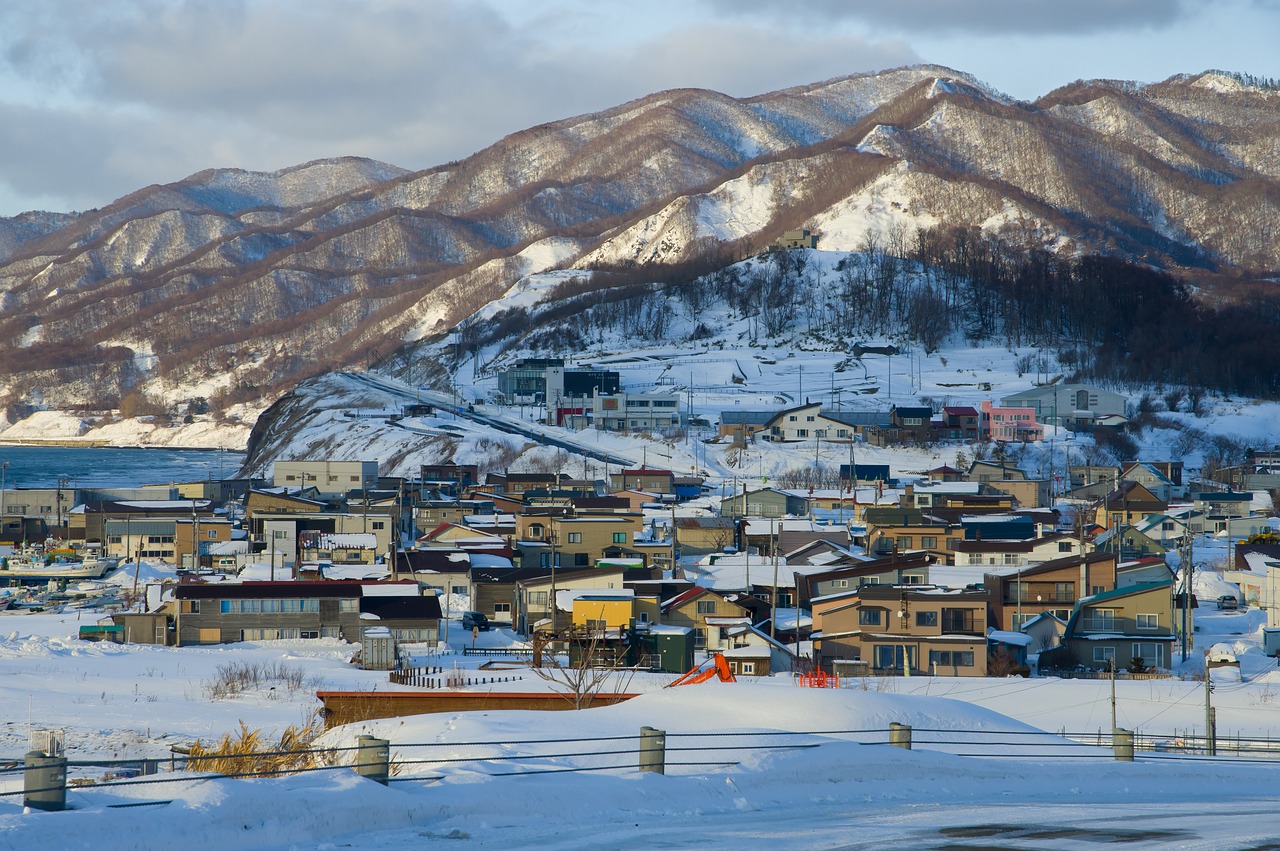 Portsmouth seaport, one of the first places the settlers came in the 1600s, has the ideal combo of deep history with modern culture. The lobster rolls here kick ass, and so does pretty much everything else they pull out of the sea and put on your plate, should you even care about eating off a plate, and the 10 breweries here certainly know beer. Situated between Boston and Portland, Maine, Portsmouth, is the perfect destination, if not first-thought-of, for a classic New England getaway in spring, summer or fall. We left winter out deliberately, yes. 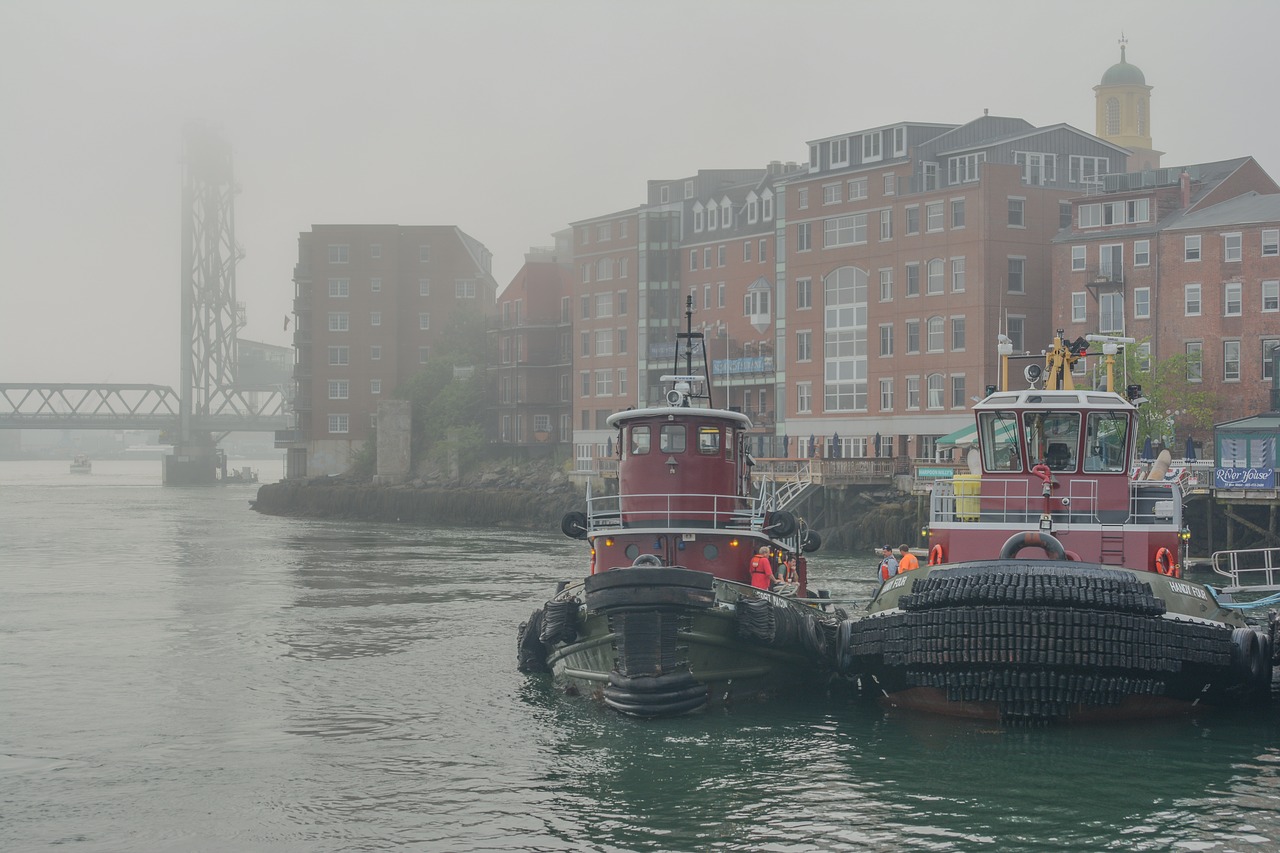