Once the world opens up again, are you thinking about taking a trip Down Under, as way too many people still refer to the only continent to be an island and a single country? Well, G’day, to keep piling on the cliches… and here are a few quick things to consider.

The people who live in Australia speak English, but most of the time they use various slang words native to the area. If you want to understand the locals when you’re speaking to them (and we recognize that you may not want to understand them — no judgements), learn a few of the most commonly used slang words. It’s not all “put another shrimp on the barbie”, but that’s likely to come up. Have a cold one (beer) while you check out the link.

That way, you won’t seem like a complete tourist when traveling to Australia. Haha, we’re kidding, you totally will.

If you’re planning to travel to Australia, especially during the summer months, you’re going to need sunblock. Sunblock should be used whenever you go outside, because the Australian sun is seriously unforgiving. This is because Australia’s ozone layer is drastically thinner, exposing you to much more damaging rays than every other hot parts of the planet.

Eat Where the Locals Eat

Take the time to check out guides of the area before taking your trip. For example, if you use the guide from Ingenia Holidays, you’re going to get tons of need to know information, particularly about where to eat. In the last 20 years, Australia has really grown as a food region, with magnificent, world class restaurants like IGNI outside Melbourne.

Pack Your Own Hotspot

We understand you’re taking a vacation, but this doesn’t mean you want to be completely disconnected from the world and loved ones back home. Of course, we’re being presumptuous… You may want to be rid of the lot of them. In that case, ignore this tip: pack a hotspot. Internet access in Australia can be both slow and expensive. If you don’t want to be left with a high bill after your stay, you should bring a hotspot of your own to use. 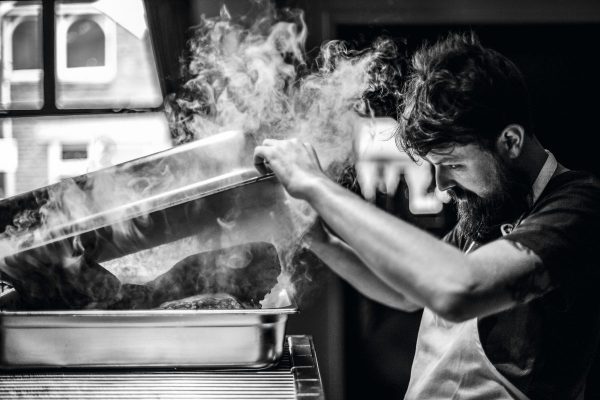