Cherry blossoms (sakura in Japanese) are deeply symbolic in Japan, representing the fragility and beauty of life, and because the blossoms only last for a couple of weeks before falling, the Japanese concept of mono no aware – nothing lasts forever.

Hanami, or to us the Cherry Blossom Festival, is an ancient Japanese tradition of enjoying the blooming of the cherry blossoms and sometimes plum blossoms, and welcoming spring. This year the flowers blossomed unnaturally and eerily early, which some are blaming on climate change.

Hanami means ‘flower watching’ and dates back more than a thousand years to when aristocrats would enjoy looking at the blossoms and write poems inspired by them. Today, the people of Japan gather in the cherry blossom tree parks and celebrate under the trees, bringing food and drink and just generally having a party. Festivities start during the day and continue into the night as the sake flows. Elderly Japanese sometimes go to the plum tree parks instead to view the ume blossom, as the atmosphere is more sedate. Dates for the festival vary by location, climate, weather and year, but are typically between mid-March and mid-April.

The tradition was started in Japan but has spread throughout the world. Taiwan, Korea, the Philippines and China all hold smaller Hamani celebrations. In 1912, Japan gave 3,000 sakura trees to the United States to celebrate the nation’s friendship. These were planted in Washington, D.C., now alongside a further 3,800 trees given in 1965. Every year the National Cherry Blossom Festival takes place in DC in early spring when they bloom. Others are held across the United States, including the International Cherry Blossom Festival in Macon, Georgia.

Cherry blossom festivals are also celebrated in parts of Europe. In Helsinki, Finland, local Japanese companies and people donated cherry trees; as local Japanese did in Rome, too, in 1959.

These photographs below date from the late 1800s to the early 1900s, when observing the festival (and in fact most of life in Japan) was more formal.

A typical street scene with rickshaws in Kobe, circa 1900.

Strollers under the cherry blossoms on the bank of the Sumida River in Tokyo, circa 1890.

Holiday-makers walking under the cherry trees in Ueno Park in Tokyo, circa 1890.

Tea houses along the bank of the Sumida River in Tokyo, circa 1890. 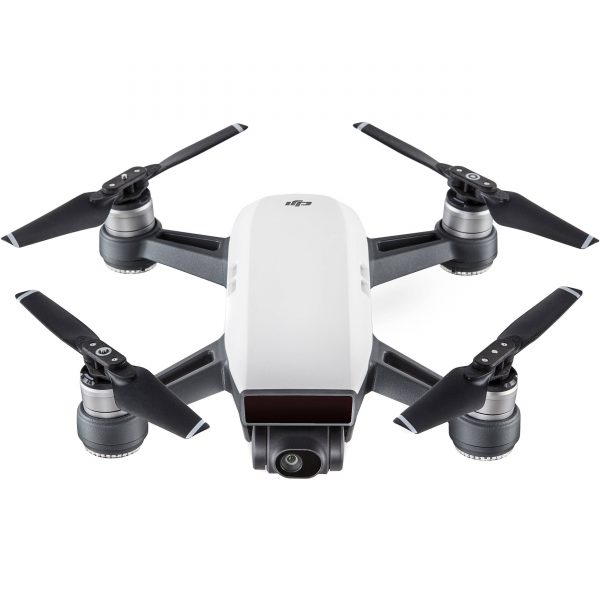