At first glance this video can pass for a new one from Jamaica’s tourism board (and they should consider it), highlighting the beautiful landscapes and even more beautiful people of the eclectic Caribbean island. It’s actually a short film by The Face – the UK-based culture and style magazine that relaunched in 2019.

Entitled Voices of Jamaica, this film is a behind-the-scenes look at a weeklong retreat of musicians from all over the world, from England to Algeria and the United States, and Jamaica of course, collaborating at the famed Geejam Studios, where artists like Drake and Kendrick Lamar and Harry Styles, among so many others, have recorded.

Music is everywhere in Jamaica and has a long, rich and unique history that goes way beyond Bob Marley. Throughout the film you can see how the entire island’s energy inspired the production. The cameras take us to the pristine beaches and unsavory-looking streets tourists rarely dare venture to.

The film was produced by London-based Cadenza, who used to vacation in Jamaica as a kid. He went back later in life, getting a completely different experience, telling The Face “just seeing the culture first hand, the parties…. All this stuff, it gives you a whole different perspective on the energy in Jamaica.”

Record industry legend Chris Blackwell has a glorious second act as a hotelier, with his Island Outpost Resorts in Jamaica 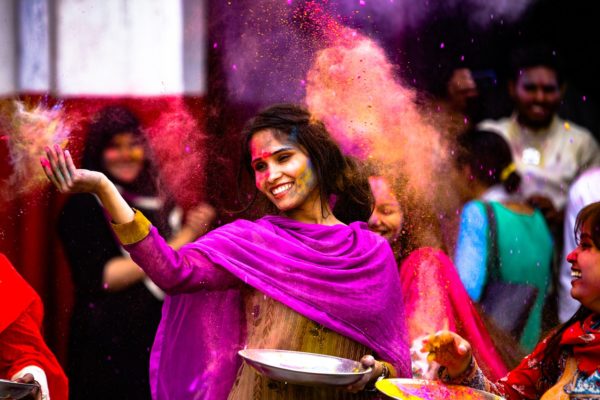 HOLI is not to be missed