Michelle Martinez started bartending while attending fashion school in New York about ten years ago. She’s been at Daniel — Daniel Boulud’s masterful restaurant that has consistently been one of the world’s best for 28 years — for two years. Before that she was the head bartender at Maison Premiere, a New Orleans style cocktail bar in Williamsburg, New York.

She gives us the skinny on this special cocktail she makes at Daniel’s bar.

The Pan American Clipper is a vibrant, rich and improved Jack Rose, with Calvados in place of Applejack and a few added dashes of absinthe. The variable ingredient is the house made grenadine, as each establishment may choose to make it slightly different. Anything housemade is going to be better.  It’s tart, it’s refreshing. I try to do it more as a wintery drink.

The cocktail is mentioned in Charles H. Baker’s 1939 The Gentleman’s Companion in which the author tells of this being from the notebook of a friend, who in fact was a pilot for Pan Am Airlines (writing “from the Notebook of One of Our Pilot Friends Who—when Off Duty—May Seek One.”)

It’s a follow-to-spec classic. I feel the classics are the classics for a reason, they stand the test of time. I do have my own creations, but if someone asks me to make them a cocktail, I’ll usually make them a classic. The Pan Am Clipper was revived at Grand Army bar in Brooklyn, where it became hugely popular. 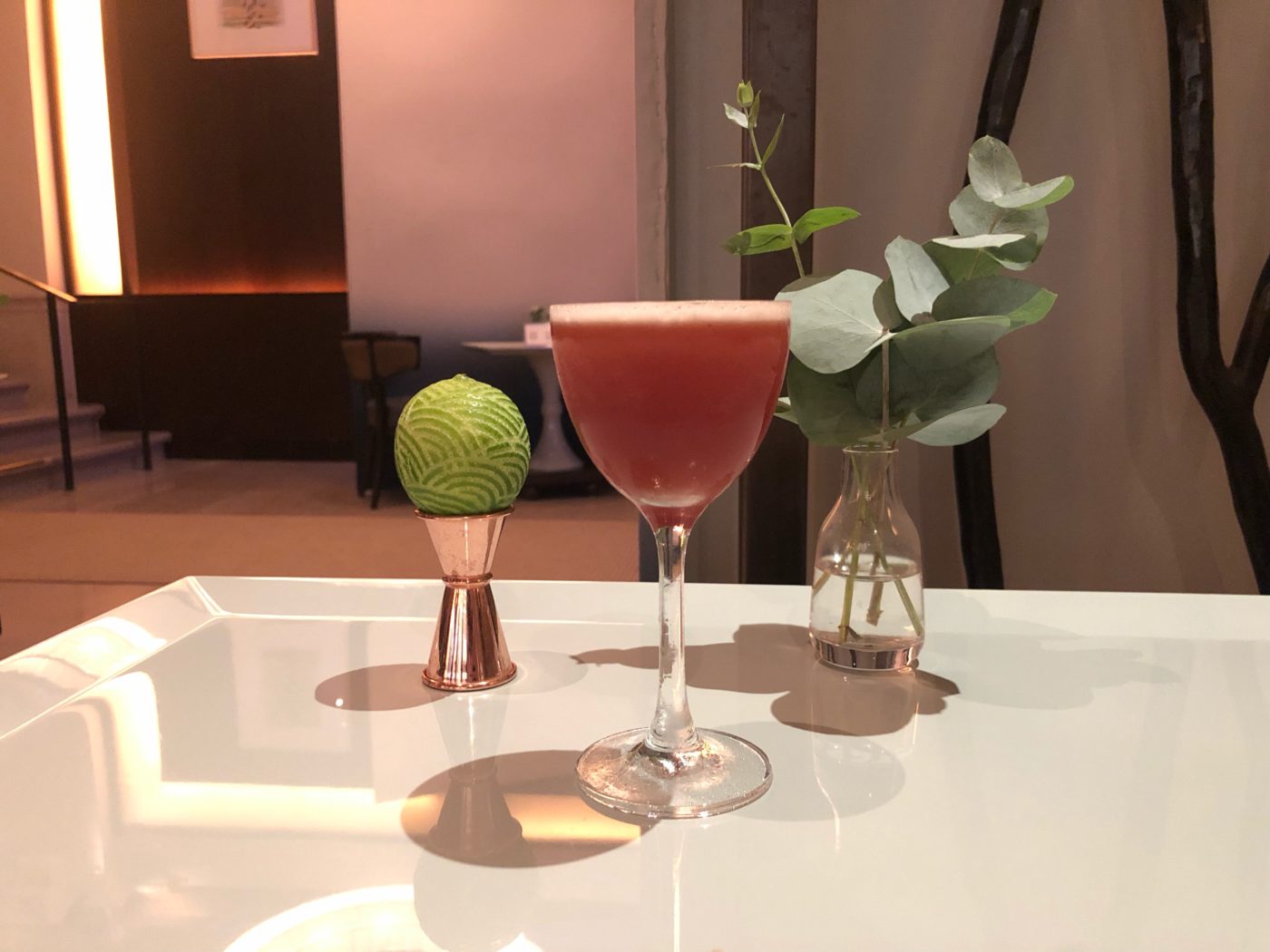 Method: Add all ingredients to a Boston shaker and shake properly. Fine strain.