There are some places people from all over the world just flock to. These include the rive gauche and the Louvre in Paris, the maybe-it-was-aliens Egyptian Pyramids, the escapism of Broadway in New York. But really, as much as these are immortal in their own right, there is a newer addition to this list, and it should be at the top of anyone’s bucket, wish, dreamy and priority lists. The Blacksonian. Or the National Museum of African American History and Culture, as it is properly known, which the Smithsonian Institute opened in 2016. 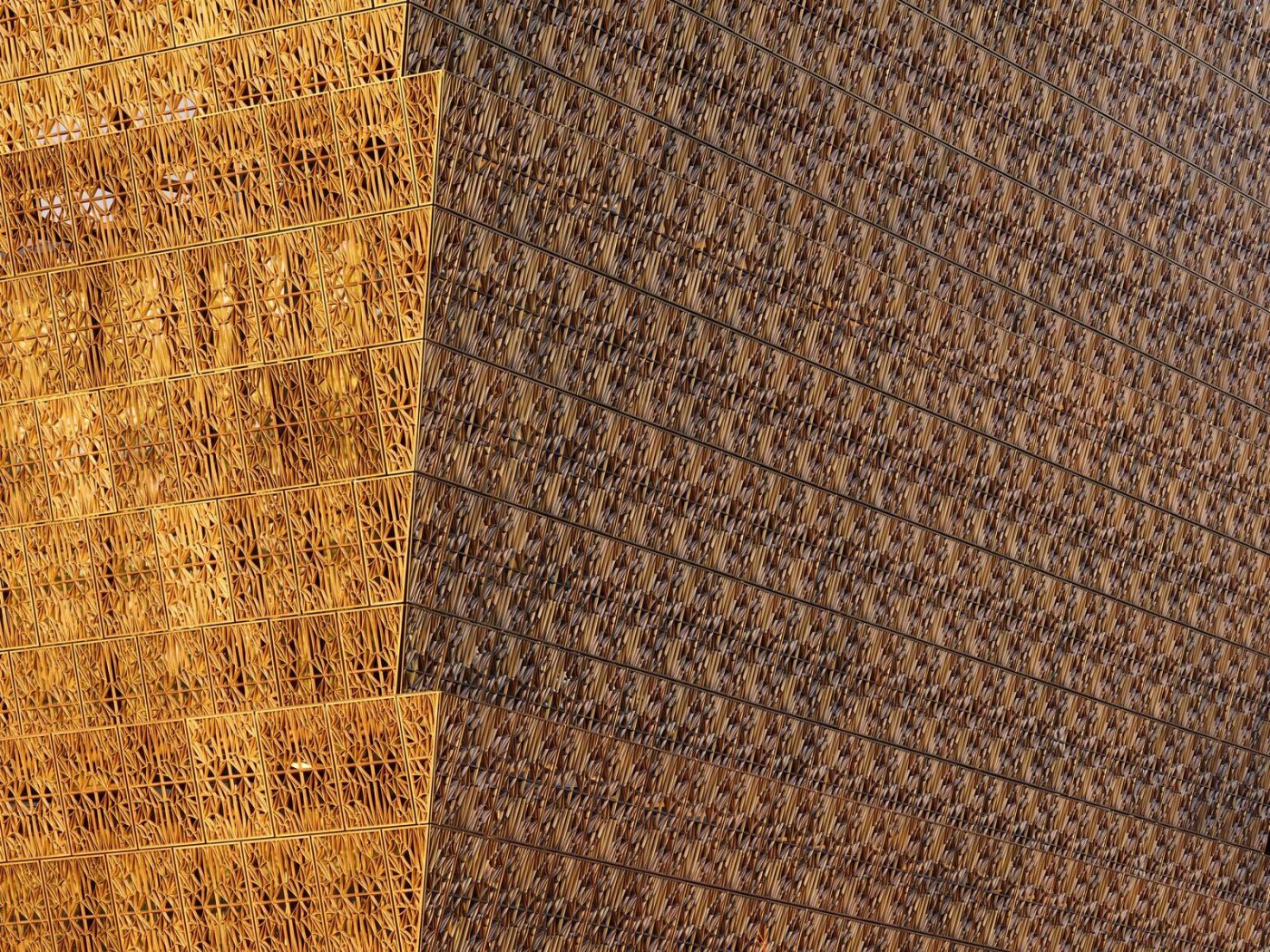 In a country where the white man — I am also a white man, born in Africa and bred in Europe — is still the dominating force, this Smithsonian institution is a reminder that equality, regardless of gender, sexual expression, religion or color (add in others here as one wishes), is something everyone in the world should be striving for. Whether you’re on the side of wanting in, or on the side where you should be letting in and giving up some of the reins, doesn’t matter. When you walk through these gorgeous doors, your insignificance and great importance collide. History and culture. This is the place to come bow your head.

The scale of the experience of the museum is evident from your first moment inside. The world shuts up, (and is shut out) and you suddenly pay attention. 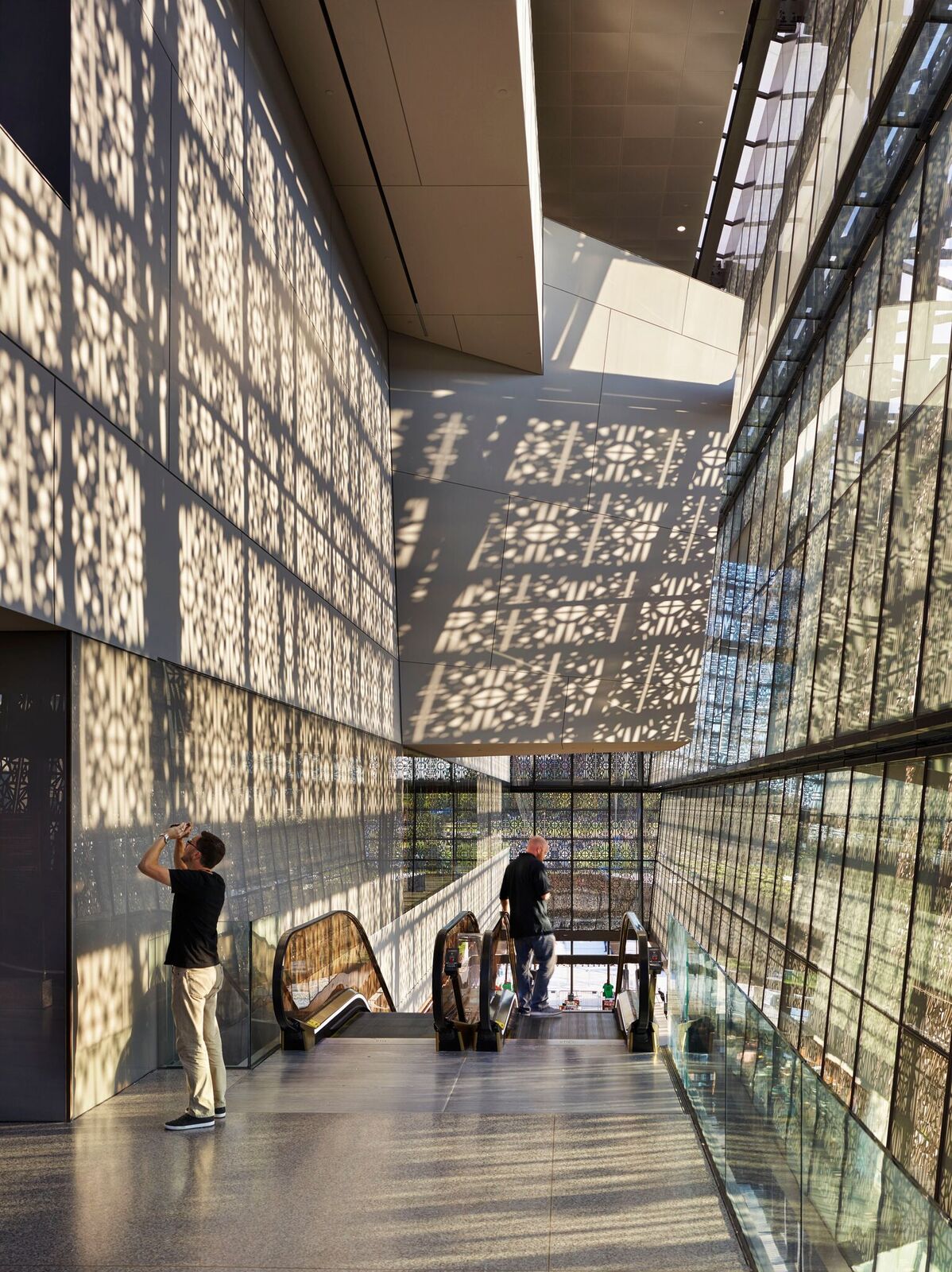 So yes, maybe it’s the the dress which Rosa Parks was sewing the day she refused to give up her seat to a white man on a bus in Montgomery, Alabama, on December 1, 1955, that speaks to you. Or maybe a sign from a drinking fountain, or bus, that indicates which race is allowed to use it. Or perhaps it’s some of Harriet Tubman’s things — her eating utensils, or hymnal, or that linen and silk shawl that Queen Victoria gave her — that touches you. Or the desk of Robert Sengstacke Abbott, editor-in-chief of the Chicago Defender, an African-American newspaper founded in 1905.

Even the coldest at heart, the fascist, dogmatic, evil, narcissistic, Internet-false spewing alien from another planet will understand that we are here, in flesh, and perhaps in good mind, because of the shoulders of others we stand on.

Perhaps my fight was not from the back of a bus, or on a bridge in Selma, Alabama. I am not a descendent of the great Malcolm X, or even a friend of Oprah’s. But I have a responsibility to be here, to witness every single artifact and moment, and to ponder the history and culture that plays itself out in a Macbethian nightmare not yesteryear, but today. Right now, on cable news, in the hearts of the misinformed, and in the Starbucks we think we recognize. 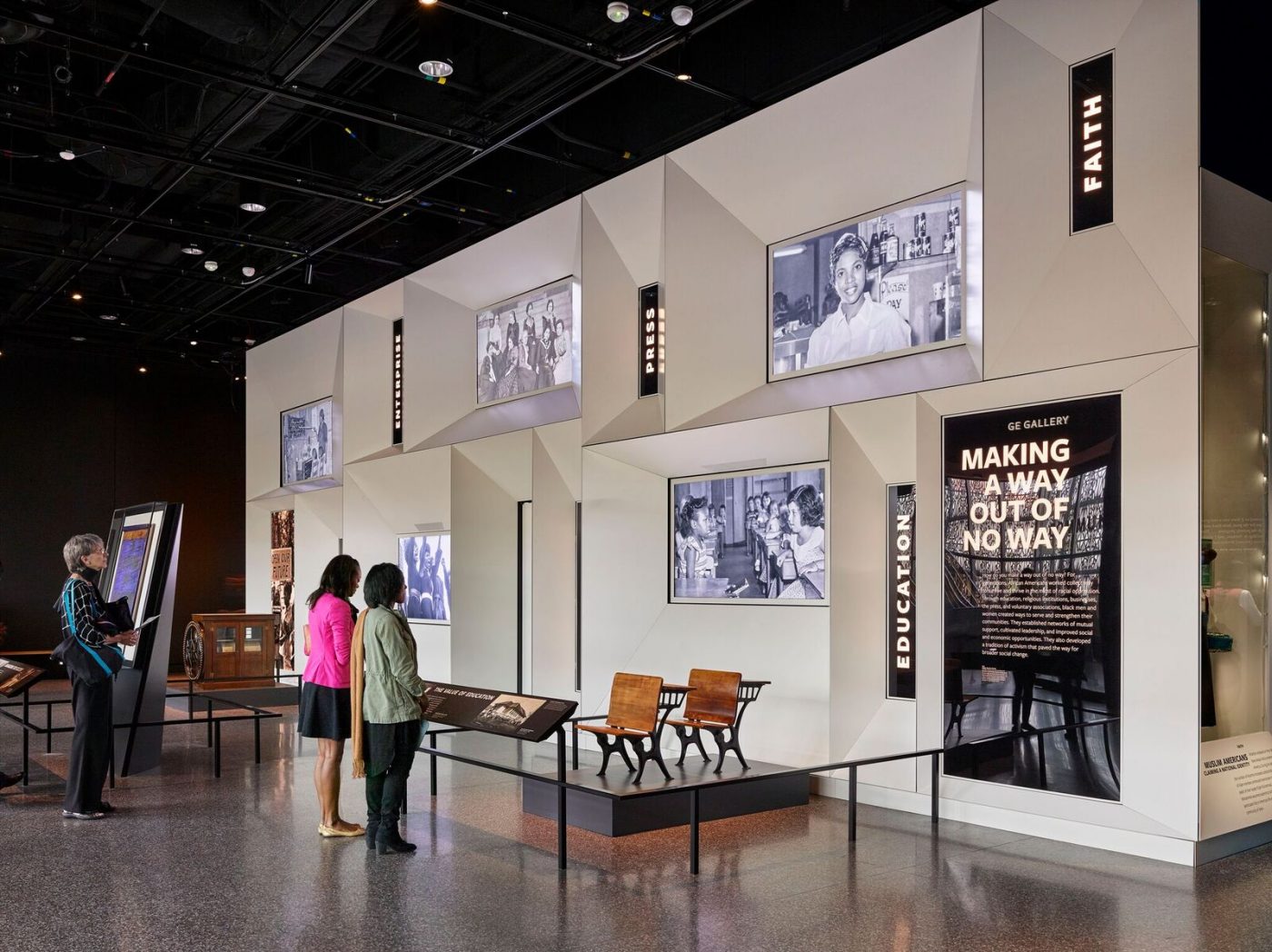 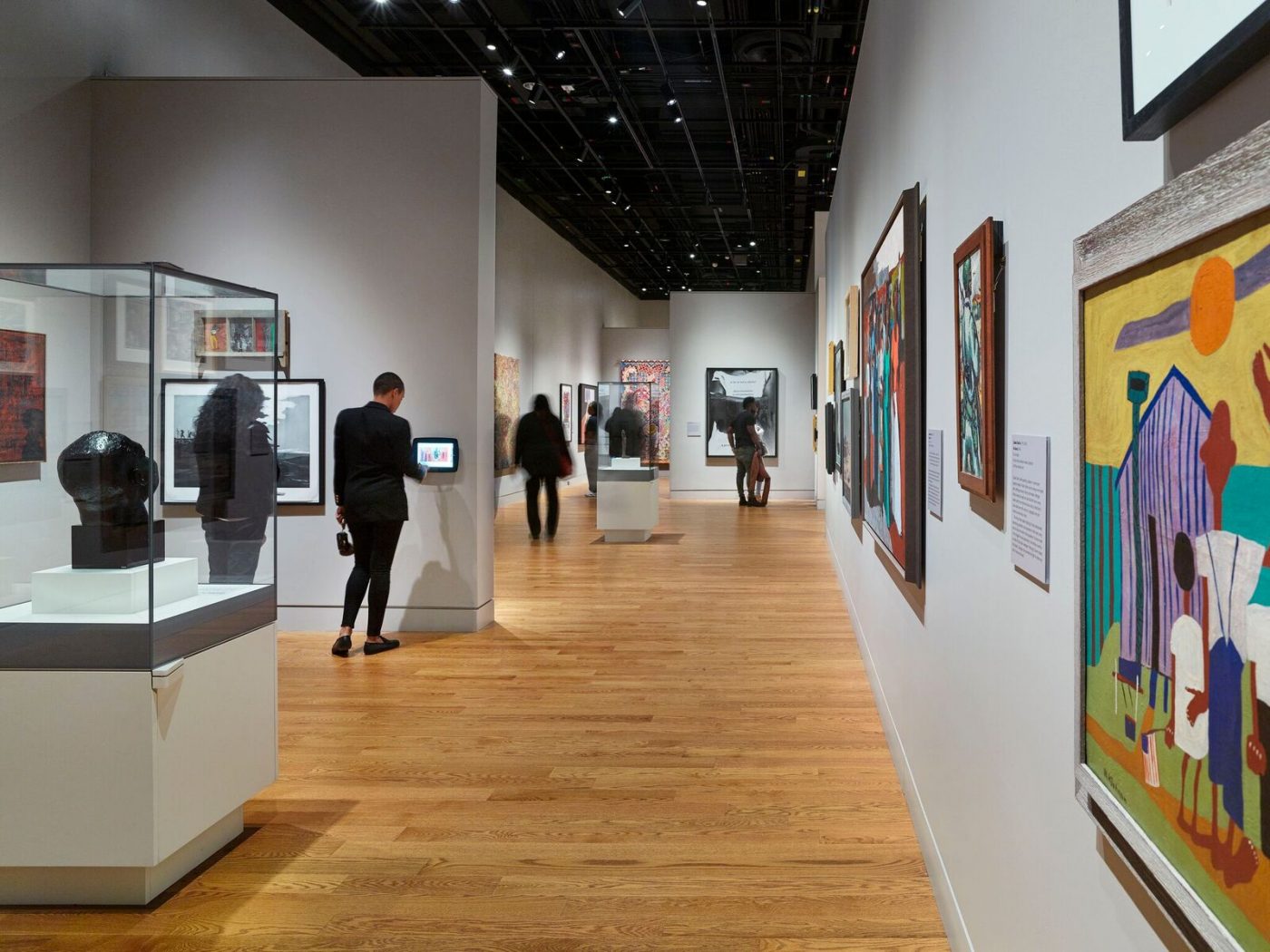 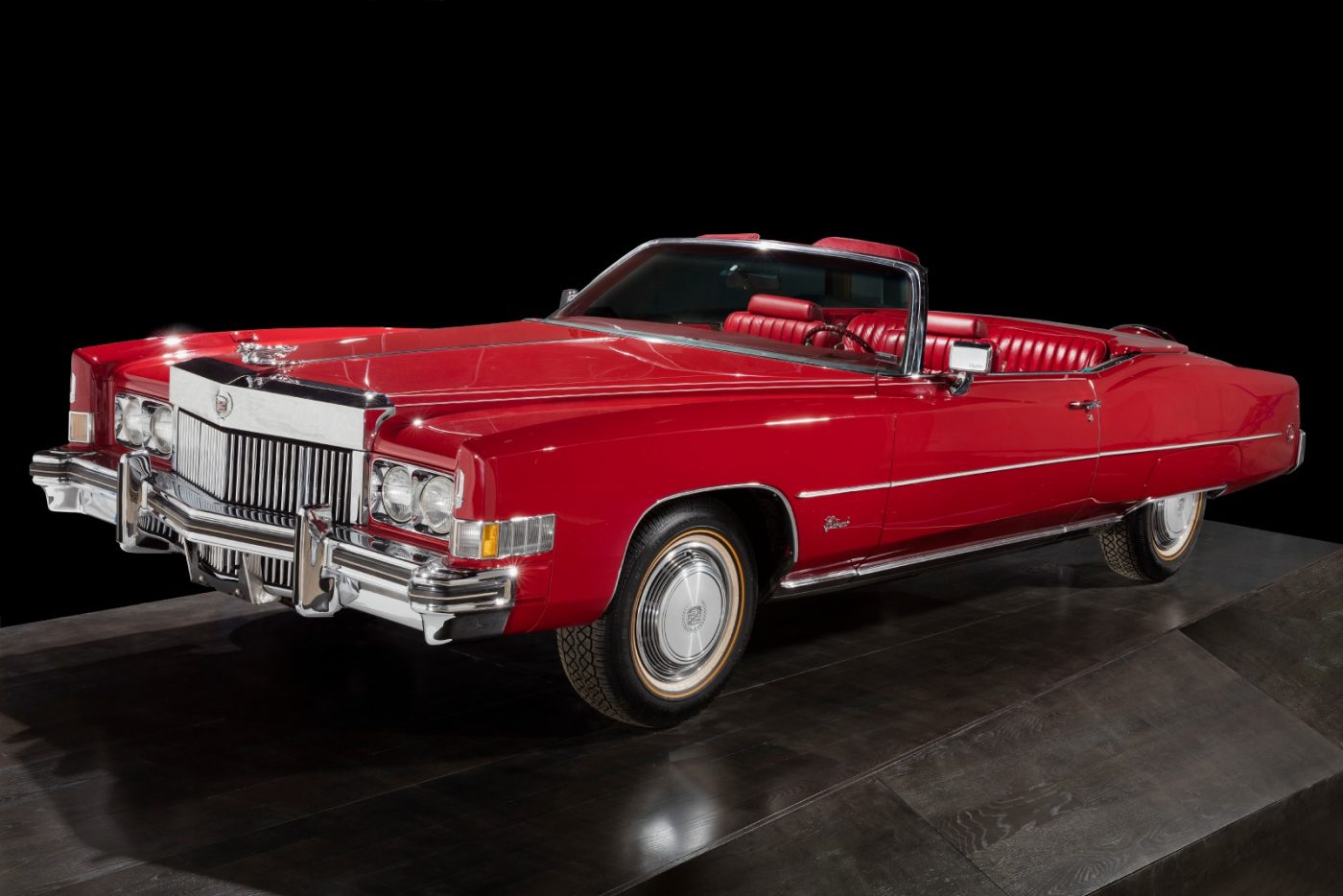 Cruisin’ down the street: part of the Musical Crossroads exhibit

Some of the more permanent exhibitions include “Musical Crossroads,” which tells the story of African-American music from the arrival of the first Africans on this continent to the present day, the stirring collection of film and photography called “Everyday Beauty” and the fascinating “Cultural Expressions” detailing image and identity, cuisine, craftsmanship, language and dance. The museum’s newest exhibit explores Oprah’s successful daytime talk show as a lens to explore contemporary American history and culture. 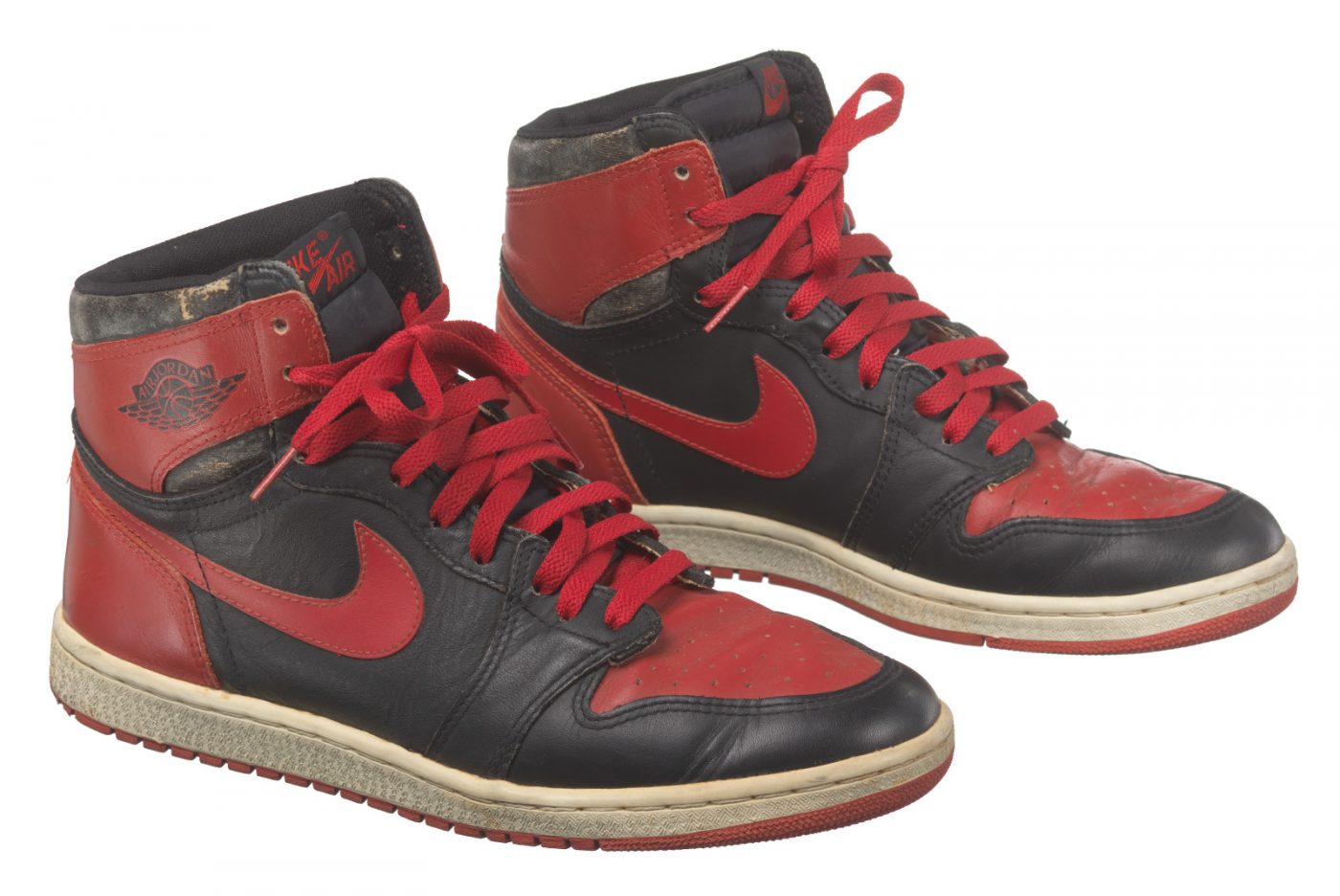 And so you can visit the museum for the rest of your limited life span. Because it’s ever evolving, and the Smithsonian will be adding to it — until equality comes, and then, God knows, years beyond it. Whether it’s Michelle Obama’s upcoming memoir, or some movie memorabilia from Black Panther. Or, the first female American President, who also happens to be African-American — and why not? — we’ll come, to show our admiration, and give our respect.

The Hay Adams Hotel  Be nostalgic and come lunch at Michelle Obama’s favorite spot, or have a Fill A Buster cocktail downstairs at Off The Record. Hayadams.com 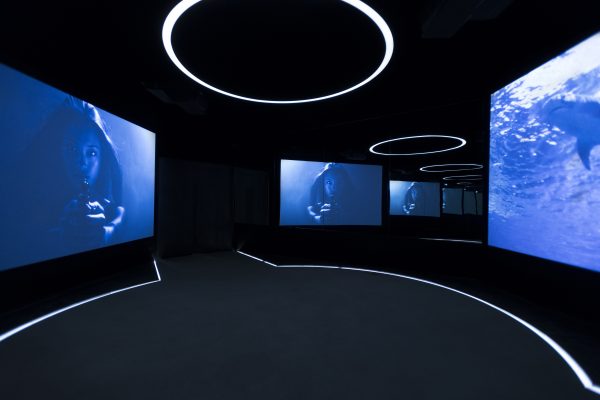 The Spy Who is About to Shoot You. It looks pretty real when you are there...