Come aboard, it’s exciting and new. Norwegian Cruise Line is expecting you. At their new terminal in Miami that is, which is set to open in fall 2019.

Norwegian has been operating out of Miami, the cruise capital of the world, for 50 years, longer than any other cruise line. They finally realized they needed to get with the 21st century and offer their passengers nicer embarkation and debarkation digs for the next 50 years. 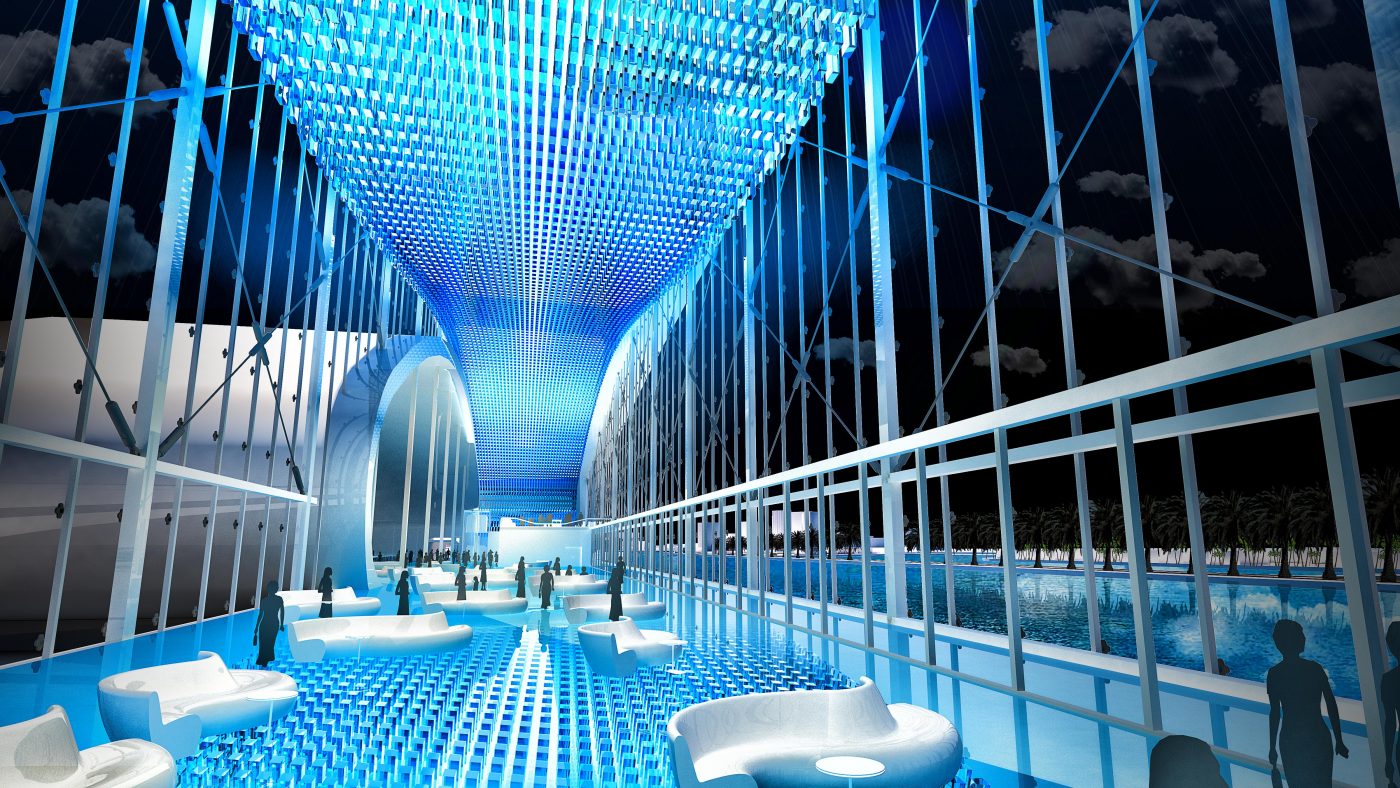 Pictures are architect’s rendering, therefore all the people shown are perfect and happy and have no complaints yet***Bermello Ajamil & Partners***

The 166,500-square-foot, nautilus-inspired terminal will be able to accommodate up to 5,000 passengers. Getting on and off will be a more efficient process and security screenings and luggage check will be much faster. So fast, you won’t even realize they found your illicit booze. Other amenities include a lounge for groups and charters, a new parking garage and valet parking area. So, maybe that sounds like “whoopie do!” now, but wait till you need that….

The terminal’s opening will coincide with the arrival of Norwegian’s 4,000-passenger Encore ship, sailing to all points in the Caribbean.

Despite their prominence in Miami’s cruise arena, Norwegian’s new terminal, nicknamed the “pearl” of Miami, will open a year after Royal Caribbean’s new terminal, the “Crown of Miami,” is slated to open fall 2018. Sounds like the terminal wars are about to heat up. About time, too.

And Norwegian’s terminus can’t come soon enough. Previous passengers have griped on Facebook about the current terminal, how having to stand in the hot sun to enter it is “brutal”, for example. Which is not wrong.

The terminal, which will be built to LEED Silver standards (you know, built in a way that’ll save this planet from mass destruction or more specifically, according to a press release, will “optimize energy performance, indoor air quality, water efficiencies and maximize the use of local materials and resources”) was designed by Miami-based architecture firm Bermello Ajamil & Partners. Construction will begin in May 2018. 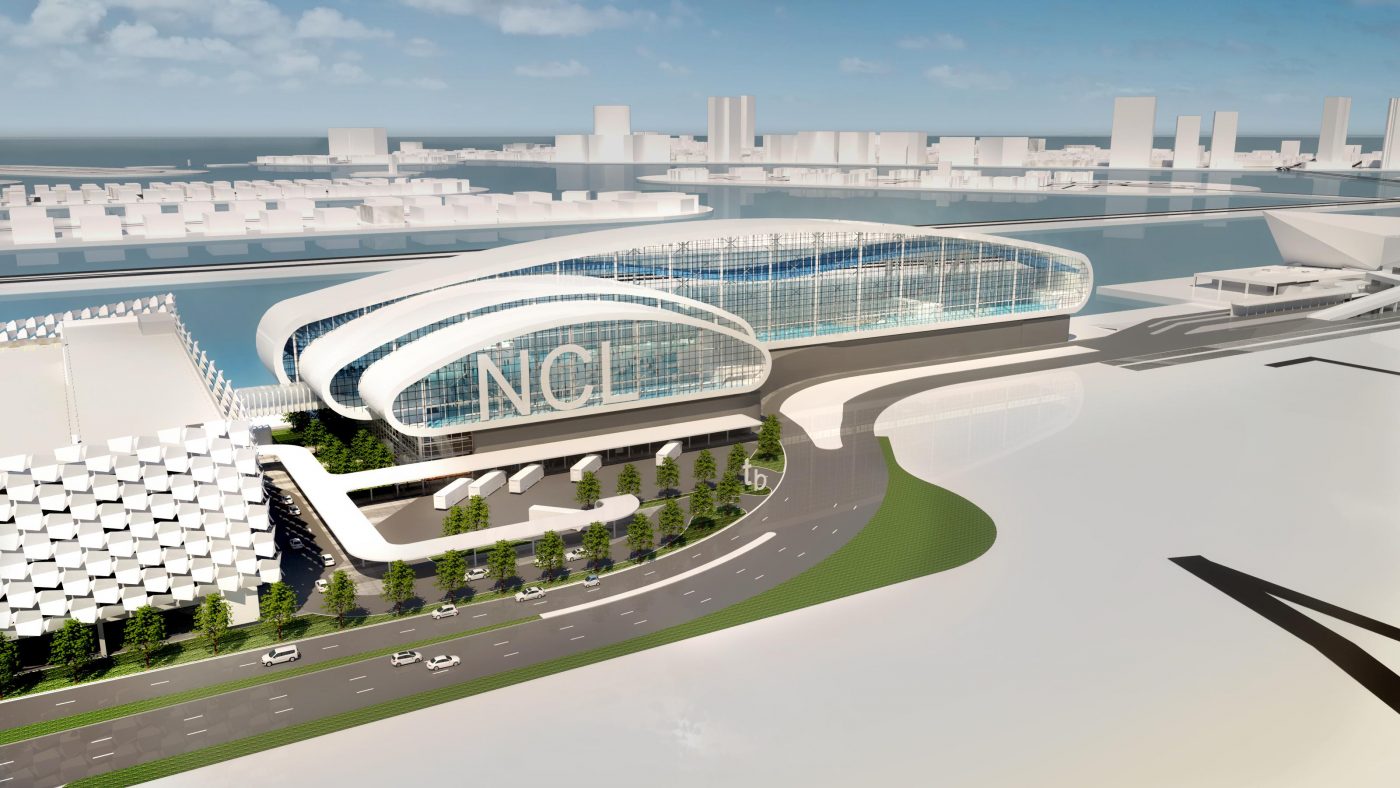 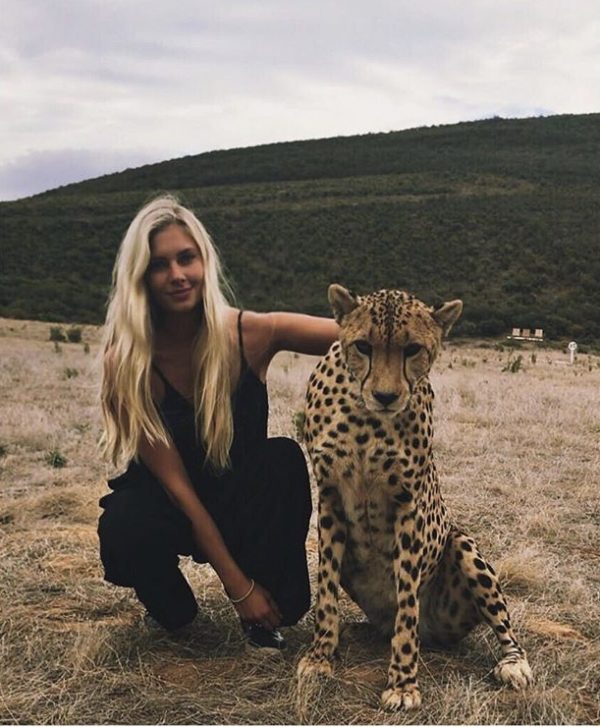