It has been a long, arduous road back for the whole northern Caribbean region, especially for Puerto Rico.

As you know, Puerto Rico was devastated last year by Category 5 hurricanes Maria and Irma, which caused island-wide loss of power for many months, knocked out the island’s infrastructure including hospitals, created approximately $90 billion of damage according to the National Hurricane Center, and resulted in the tragic loss of 3,000 lives.

The US government was notoriously, unforgivably slow to respond, failing to send aid for over a week and inadequately helping in the recovery effort. All while the US President carped about Puerto Rico’s debts and, it being an island, and there being a lot of water around it, how “difficult” getting assistance there was. (Since when have we been unable to cross water?) In September this year, Trump — alone by the way — added insult to injury by disputing the official death toll, arguing it couldn’t have risen from the 6 to 18 deaths first reported, around the time he visited the island to distribute paper towels.

The first hotel to reopen is the Ritz Carlton Dorado Beach, this October. This iteration of the famous resort opened in 2012, but the property has long been a luxury destination, reaching back to its incarnation as the Dorado Beach Hotel and Golf Club, opened by Lauren Rockefeller over 50 years ago. For its grand reopening, there will be a renovated Spa Botanico, a new bar and restaurant called COA, opening in December, and a new Omakase and Ceviche Bar added to the beachside bar Positivo Sandbar. The resort is aiming for a refreshed, more chic feel. 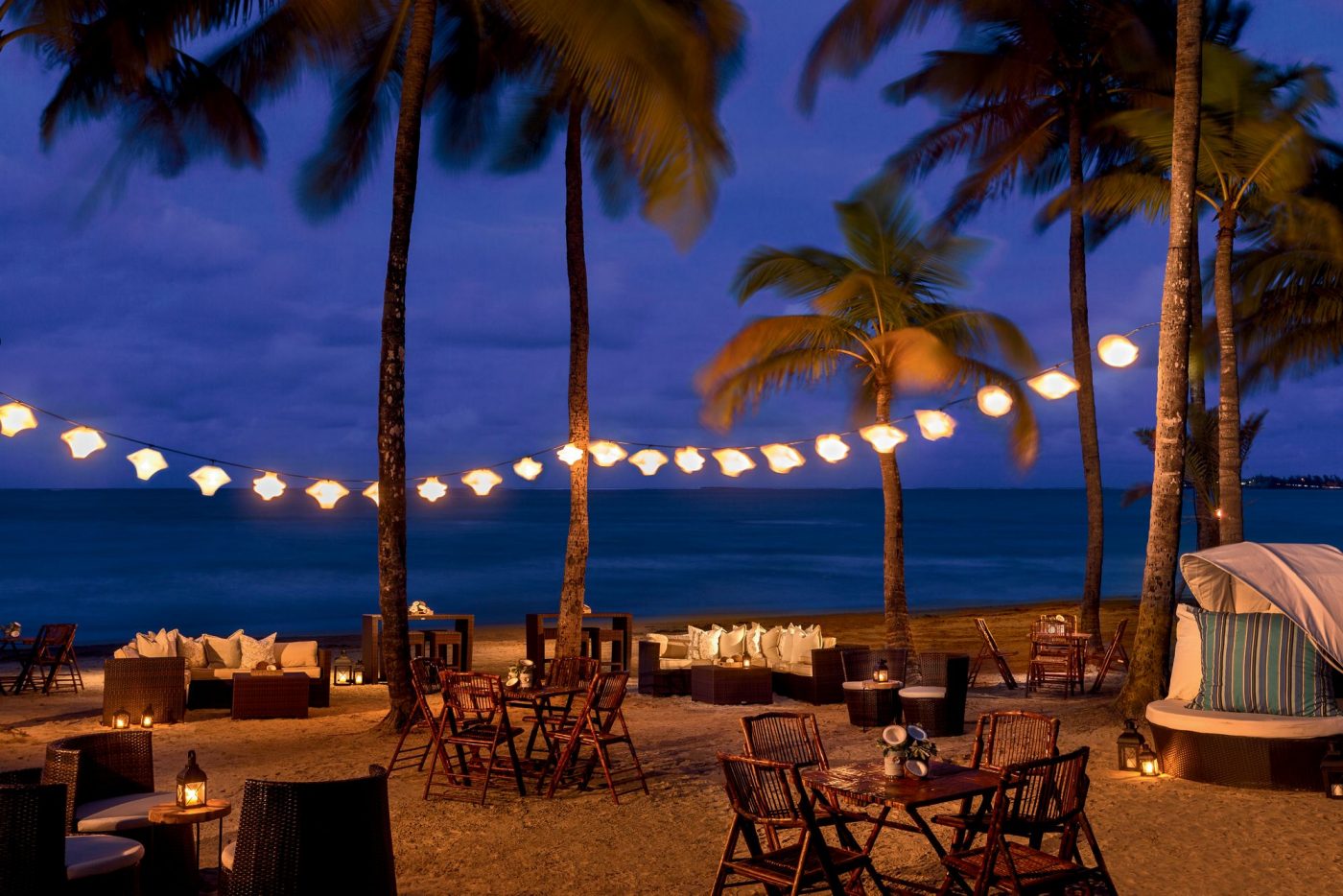 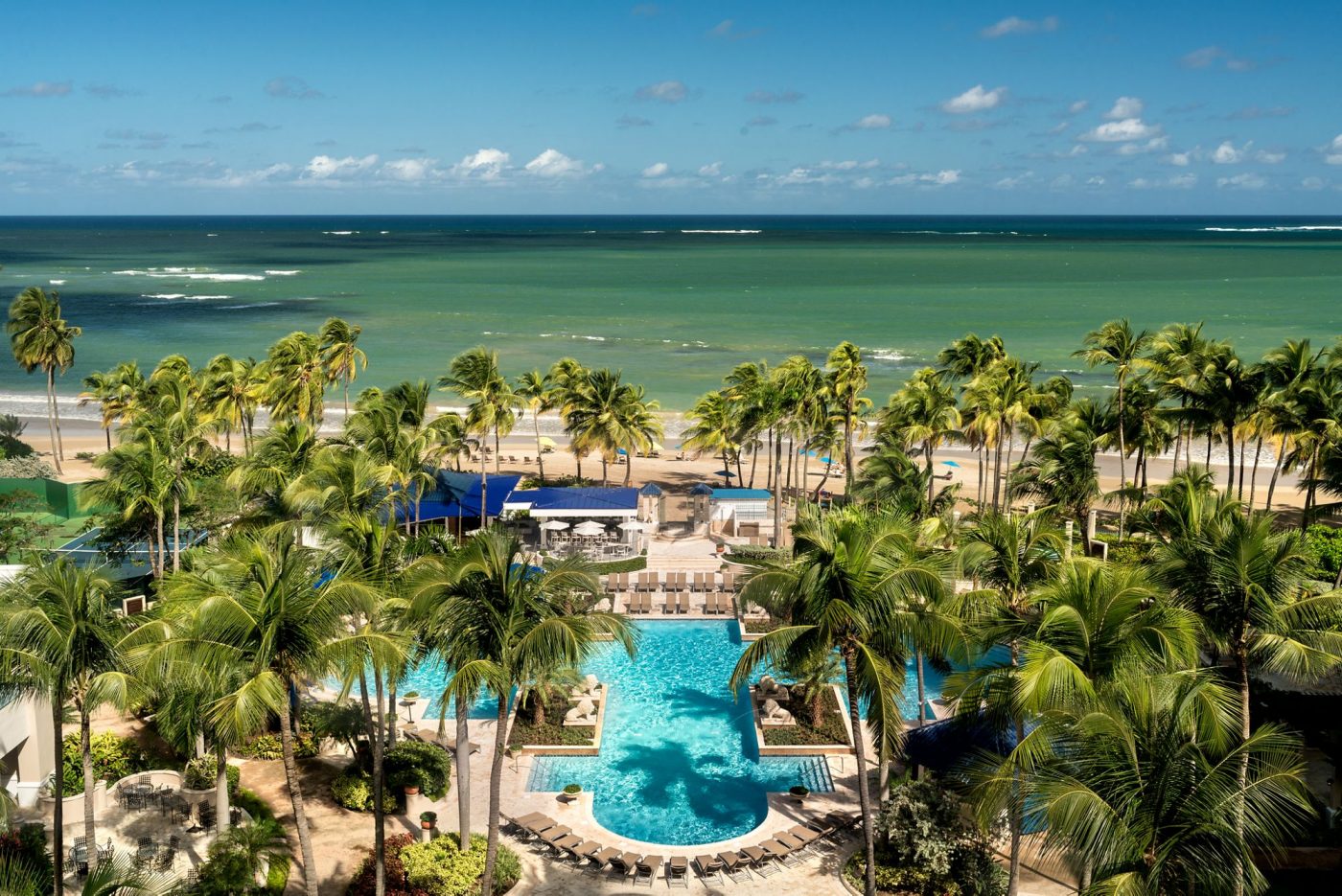 Top:  The good life at the Ritz, on a beach… Bottom:  Arial view of the Ritz Carlton’s spread

The St. Regis Bahia Beach has also created a new look, undergoing a $60 million renovation, restoring the existing framework from the St. Regis Bar and Robert Trent Jones Jr. golf course, as well as modernizing many of the room designs, using lighter colors and opening up greater common areas. They will soon open a new Iridium Spa.

There are 132 hotel properties currently operational in Puerto Rico, with many more to be ready by the end of the year, including the iconic El Conquistador Resort. The Ritz Carlton San Juan, isn’t announcing when it will be ready yet, but you can check with them. 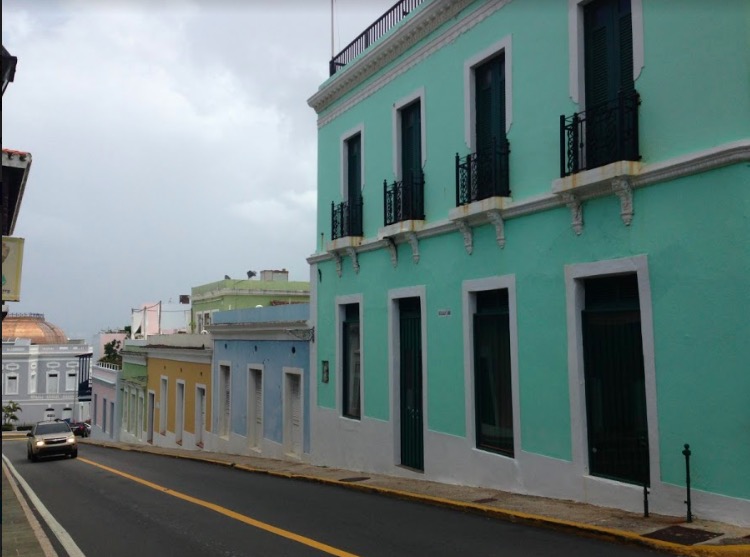 Incidentally, in August of this year the Puerto Rican tourism board surveyed 6,000 hotels, restaurants and tourist attractions and, as first reported in Skift,  discovered that only 25% utilized TripAdvisor and only 39% made it convenient and easy for potential customers to email them. Less than 20% of tourist attraction venues had sites. Realizing what a disadvantage this put the majority of the tourism industry at, they are developing a mobile app that allows visitors to access hotel concierges for guidance while on the island. (Necessity really is the mother of invention!) 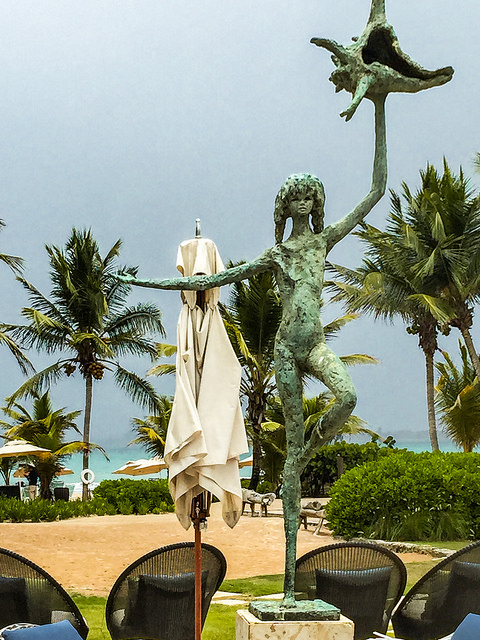 As the tourism industry helps the island recover, so it brings attention to the rest of what Puerto Rico has to offer. Many of these resorts, such as Dorado Beach and the Ritz Carlton, are in San Juan and located close to some of the island’s most historic sites. Castillo San Felipe, a 16th century citadel named in honor of King Philip II, is forty five minutes away from Dorado Beach. Castillo San Cristobal, another fort that sits on the tip of San Juan, is only 20 minutes from the Ritz Carlton San Juan.

Apart from the capital, there are several hotels which offer easy access to many of Puerto Rico’s great sites. El Conquistador Resort, in Las Croabas, is only a forty minute drive away from El Yunque Rain Forest, a national park that carries the unique distinction of being the only tropical rainforest in the United States. Although  El Yunque was hit very hard by Maria and closed for a while, it’s now fully open again.

The rest of the Caribbean was devastated as well and has only recently begun to recover. British Virgin Islands (BVI) tourism lost an estimated $2.15 billion, according to the BVI Tourist Board. Oil Nut Bay, on the east coast of the BVI, as well as Scrub Island Resort and Spa, Cooper Island Beach Club, and the Guana Island Resort are all reopening for the new season.

La Samanna on St. Martin, which was also horribly devastated and suffered high loss of life, is another welcome if somewhat still delayed return. And according to Virtuoso, the premium consortium of luxury travel agents, winter bookings for the Caribbean are up already — a healthy 21 percent higher for this coming January and February than the same months this year, which were still robust despite the 2017 hurricanes, because most travelers simply changed island destinations if their original choices were no longer options. 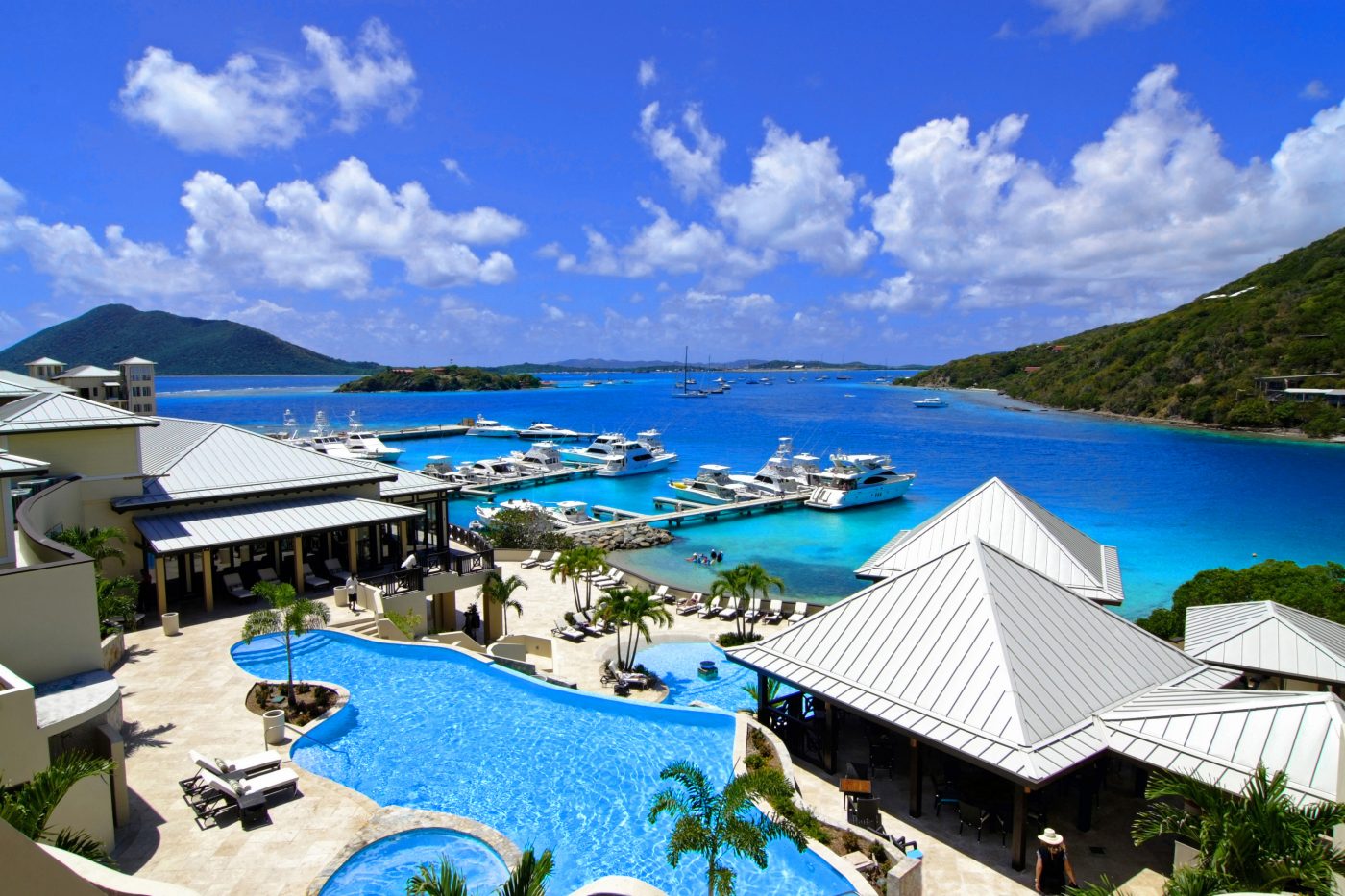 The quick return of many of this region’s staple hotels has been miraculous. There has been a lot of investing in properties to not only get the resorts back to operation, but in many cases to improve them. The resilience and recovery of the island has been particularly impressive, and owes greatly to the leadership of fiesty San Juan Mayor Carmen Yulín Cruz. A place as vibrant, historic and beautiful and spirited as this could never stay down for long.

Although, you have to say, President Trump did give out a lot of rolls of paper towels, and, you know, who doesn’t need paper towels? 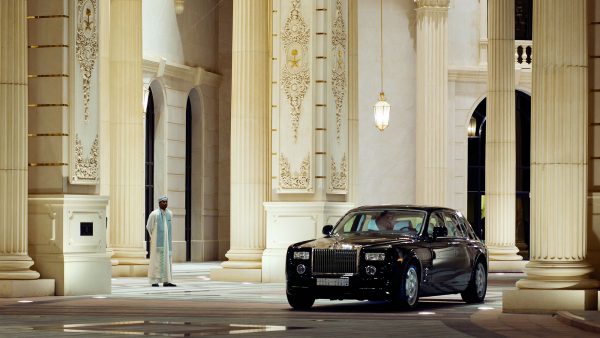 Keep it out front, I'll just be a month