Stevie Nicks’s top hat has its own roadie. At the end of Fleetwood Mac’s live show, right before the band prepares to sing “Go Your Own Way”, a roadie—said hat’s roadie—comes out and brings her a special vintage 1920s topper, deemed so irreplaceable it even has its own cage. That way, according to Stevie, “it’s always protected.” This is far more than a hat. It’s a piece of history that holds so many secrets, its magical energy far more powerful than the silk that binds it together. There truly is only one.

And, of course, there is only one Stevie Nicks. That’s how it is with icons. They are so electric they blaze a footpath through a hellish wilderness for others to gallivant through for generations to come. In Stevie’s case, in 1975 she was invited into a band as a consolation prize for her guitarist/songwriter boyfriend, who insisted that if they wanted him, they had to take her, too. And while each and every member of Fleetwood Mac is undeniably remarkable, it’s Stevie who emerged as rock goddess.

My first big concert was Stevie Nicks on her “Rock a Little Tour”, with Peter Frampton as her opening act. Our seats were in line with the little dressing tent she’d set up on stage, and I recall watching with youthful disbelief as she flew in and skated out repeatedly throughout the night dressed in ever-more flowing gowns and sparkles and shawls.

I knew what I wanted to be when I grew up: HER.

What woman wouldn’t want to be Stevie Nicks, even just for a day? But which Stevie? Even she admits there are so many.

Style is about so much more than what you wear. It’s whatever fire bombs you throw at passersbys when you flash your eyes or strut into a room. It’s a reflection of who you are at your core: your originality, your bravery, you’re insecurities, your inner-songwriter, your inner-music. 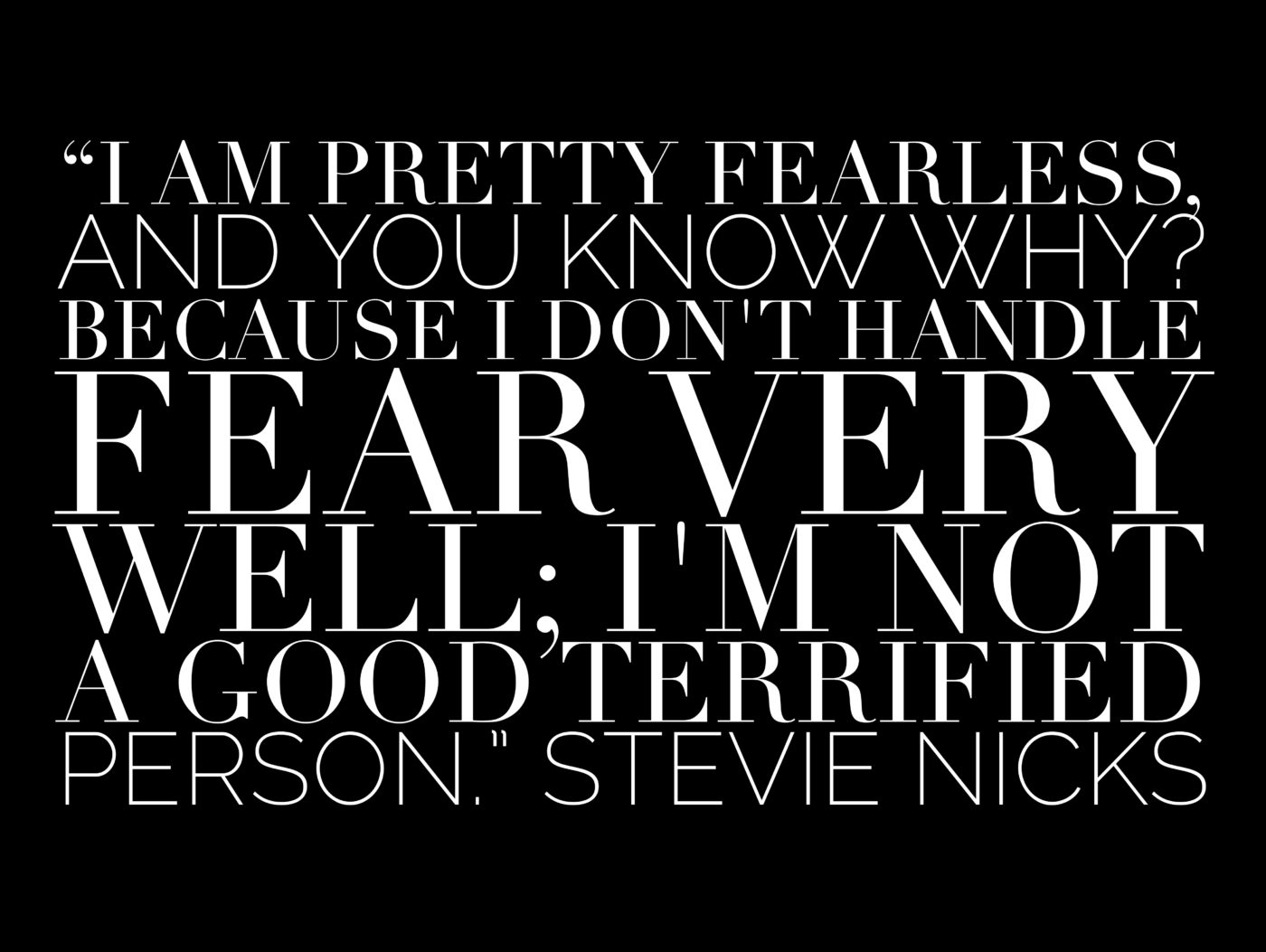 I’ve read two books about her. The first was Stephen Davis’s Gold Dust Woman: The Biography of Stevie Nicks, and, most recently, I listened to Rob Sheffield’s Audible original The Wild Heart of Stevie Nicks, which is where this timeline and most of its quotes are derived from. Maybe if we all asked ourselves “What Would Stevie Nicks Do?” a little more often, we’d have a much, much more interesting world, where people revere girl gangs with bad-ass harmony.

1   If you’re 27, frustratingly waiting tables and hoping your career takes off, and you’ve “been afraid of changing” and living in doubt, write a song about it, call it “Landslide”, and wait until you have the chance to sing it on your first big album.

2   If you join a band that already has another woman in it, make sure you can both shine exactly the way you want to, and decide you’re going to be best friends.

3  When you go to work, wear an outfit that allows onlookers into your magical world. Draw out your favorite costume, the image you want to present in the spotlight: riding jacket, handkerchief skirt, riding boots, top hat and a scarf. Try going on tour in your normal street clothes once—only once—and deciding the costume is easier and better. “When you go on stage you become a different person, and I want to be that person.” 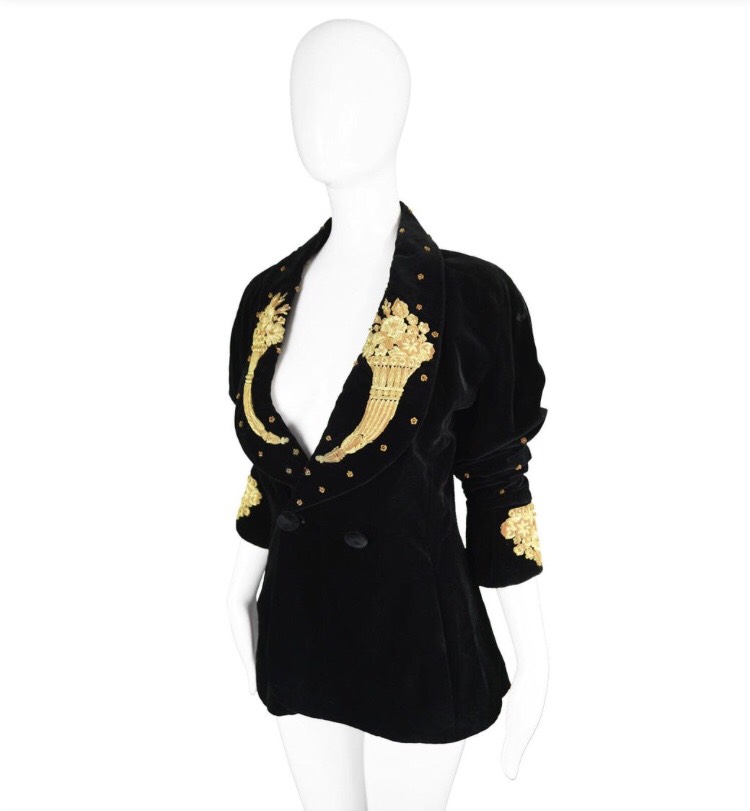 4   Describe the style of that onstage persona as a Dickens character. 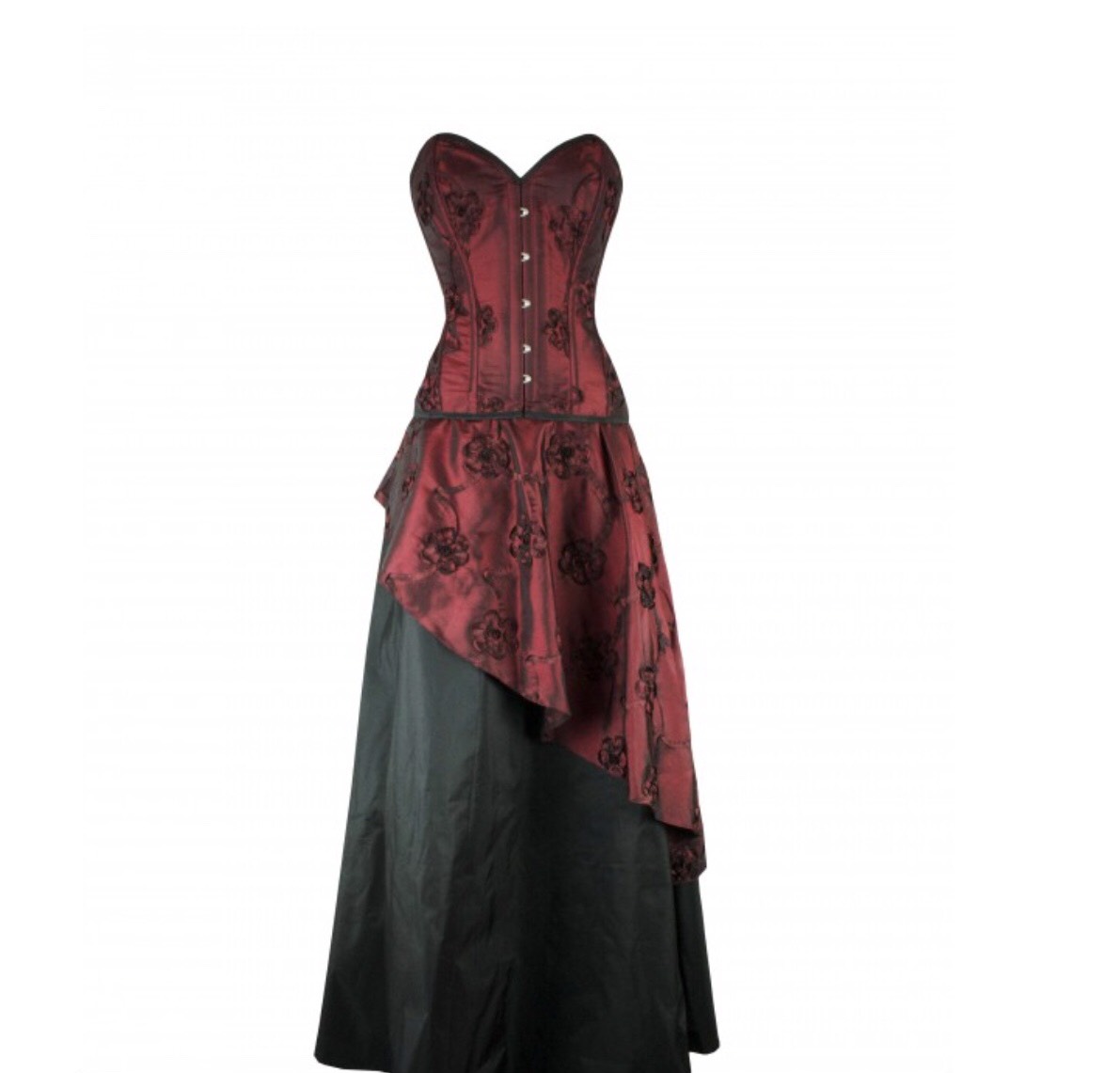 5   When your love life is going up in flames, and there’s trouble in the band, put your grudges into songs, make one of the best albums of all time and call it Rumours.

6  Keep your admitted-to thousands of shawls in a temperature controlled storage you refer to as your “shawl vault.” Save all your old favorite costumes in there, too, because, truly, they don’t make them like they used to. Joke that if you were to write a memoir, you might even call it: There’s Enough Shawls to Go Around. 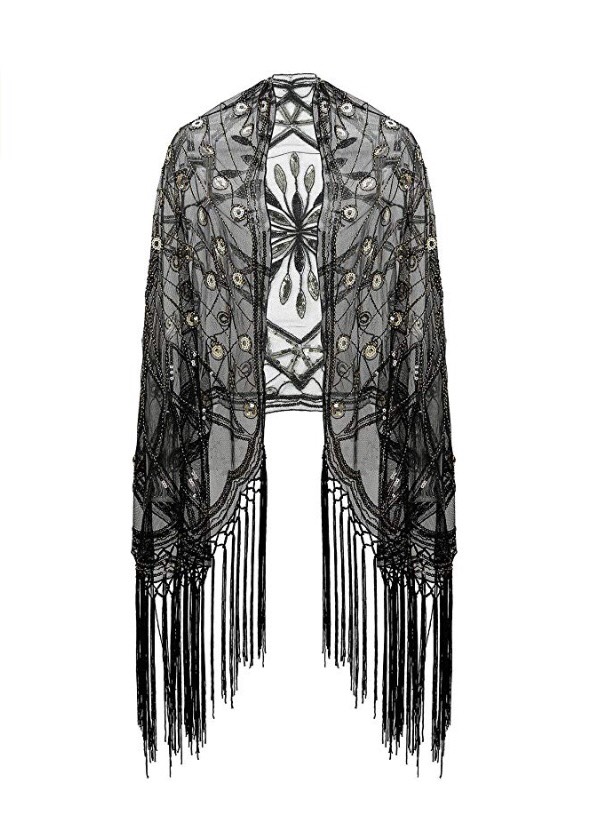 7  Go ahead and be the rock star women are waiting for. When you step up to the mic, tell them about the old Welsh witch, admit you have crystal visions, and surround yourself with healthy woman energy from here on out.

8  When not at work, only wear cashmere.

9  Inspire drag queens to start the annual Night of 1000 Stevies ball. “Anybody can be like me, because there are so many different me’s. You can be any me you want,” Stevie says.

10  When you want to go solo, embrace your inner-Gemini and wear white flowing dresses—the opposite of what you wore when you were in the band. 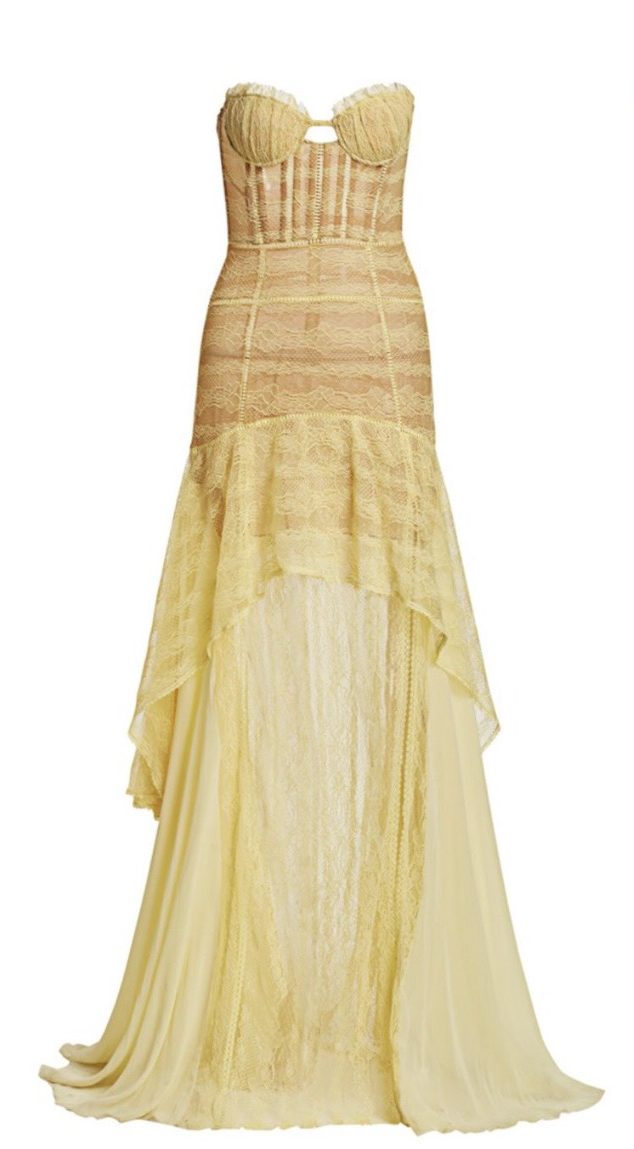 11  Be inspired by fantasy. Make it your reality. 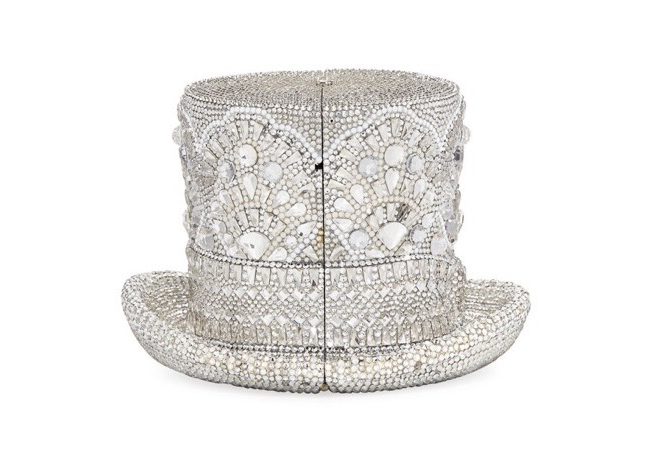 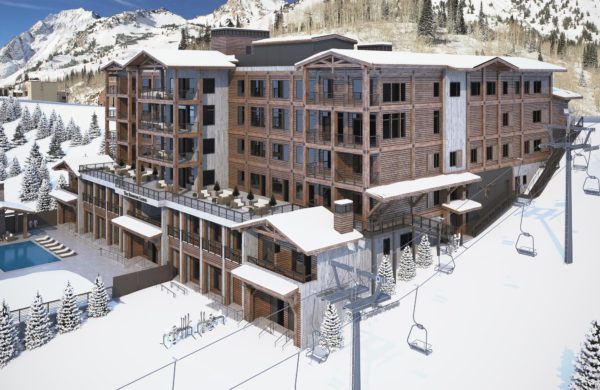 The new Snowpine Lodge in Utah