It’s the world’s least visited museum and easily the hardest (and most expensive) to get to. The 50-by-25-foot hut where Antarctic explorer Robert Scott operated from, and where the surviving members of his expedition stayed for nine months after he and others died returning from the South Pole, has been naturally preserved for more than a century, frozen exactly as it was left when Scott’s team finally were able to leave and were rescued. And recent ice melting exposed numerous artifacts, including a photographer’s diary, that shed more light on the fatal mission and how the rest of explorers survived.

It’s a true time capsule, complete with hundreds of unopened tins of food and coffee and deserted maps and papers. To get there you really should go with Oceanwide Expeditions, because, you know, traversing Antarctica on your own is, to put it mildly, inadvisable. They’ll get you there, plus take you to a few islands in the Southern Antarctic Peninsula. The next 31-day expeditions will be in January and February 2020, and set you back about $28,000.

Mother House in Kolkata (formerly Calcutta) is the HQ of the Missionaries of Charity, and they welcome volunteers. The only qualifications required for volunteering are “Hearts to love and hands to serve!” as Mother Teresa, newly canonized Saint and Nobel Peace Prize winner, would say.

She’d started missions to help the impoverished, often abandoned poor — young, old and sick. She was determined that no one was going to die unwanted on the street. Those missions have since spread all over the world and continue just as vitally after her passing in 1997, across Europe, Africa, Asia and The Americas.

Volunteers can help care for orphans, physically and mentally challenged children, and the dying.  It’s a highly rewarding experience and one that doesn’t need too much planning. Check your vaccinations, get a visa online and fly to India. There are plenty of places to stay close by. Go for a week, a month or longer.

Take your ID/passport to Shishu Bhavan, at 78 A.J.C Bose Road, Kolkata at 3pm sharp, on Mondays, Wednesdays and Fridays to register. I know, it sounds like a spy movie…

And if you live in NY and can’t make it to India, there’s one in The Bronx. 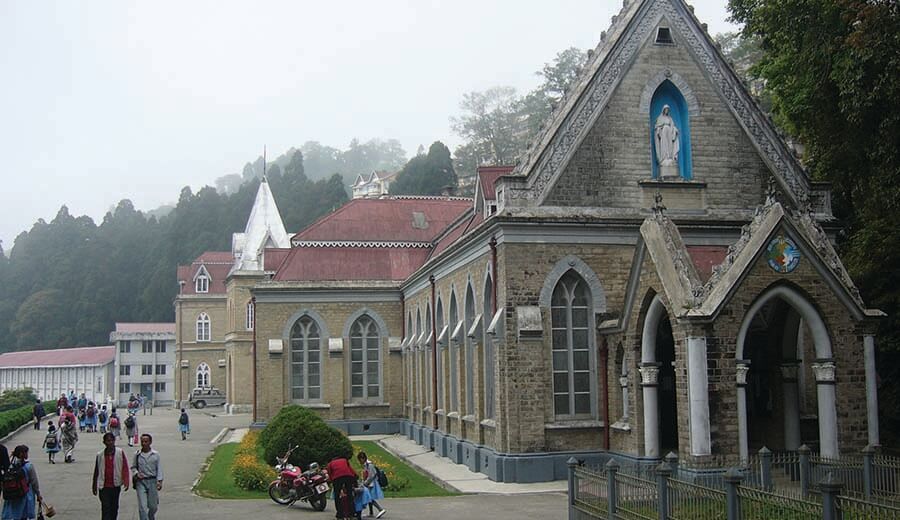 In the last couple of decades Blackberry Farm in the deep countryside of Tennessee, far from anything or anywhere that could be considered bustling, has grown in recognition as one of the best restaurants, if not best, in America. It’s extraordinary in every sense and is attached to a small hotel so you can stay overnight after your meal, and kickoff the next day with their as you can imagine pretty wonderful breakfast. And you can wander the farm, where they grow or raise just about everything they cook and prepare. Few places do you rarely really never want to leave, but this is one. And in 2018 they opened a larger hotel/complex, on 5,200 acres in the Smoky Mountains, 2,800 of which they are not developing, just conserving.

The hotel comprises of stone cottages, full homes (large and small) and cabins, all sumptuous and exquisitely designed, and blending into the topography. Everything is luxurious and indulgent, and at the same time natural and effortless. It is, in that delicious Southern way, under-trumpeted, and elegant and special, and there when you’re ready. 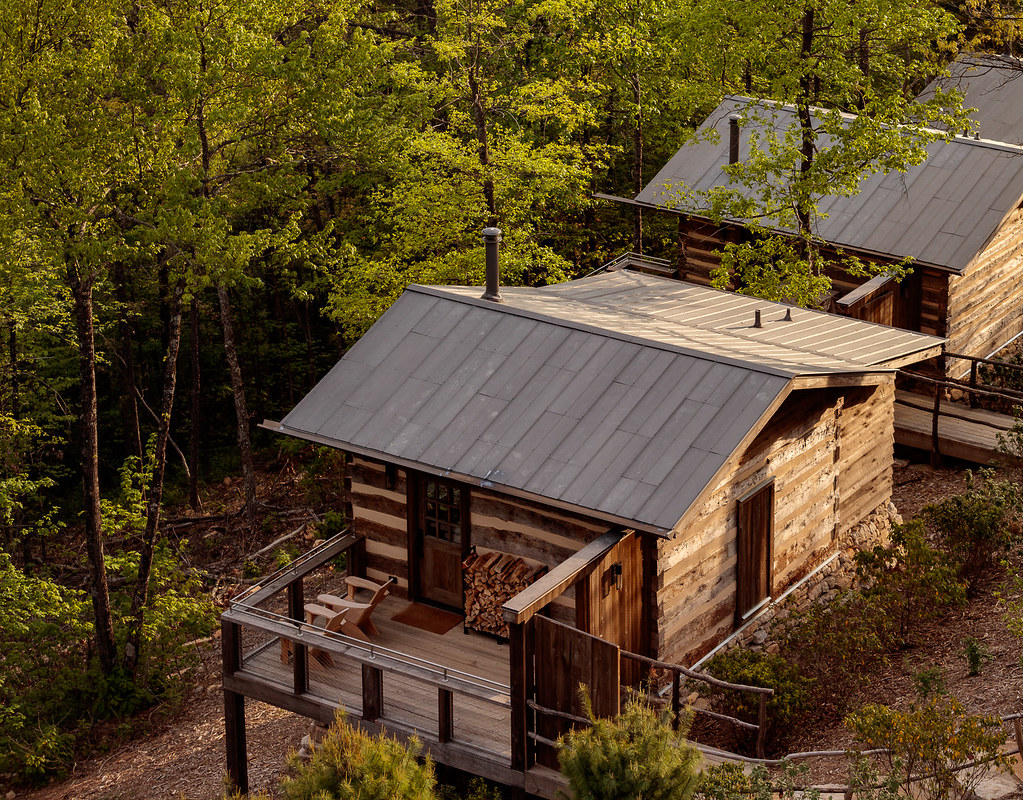 Lisbon is all the rage at the moment. But from a sidecar is a totally unique way to see it. Piled in you’ll be finding out all kinds of neat history stuff about Portugal’s hilled city that was the center of the world for a long time, but also learn about contemporary street artists who come to make Lisbon their canvas. The Four Seasons hotel in Lisbon will set this up for you. 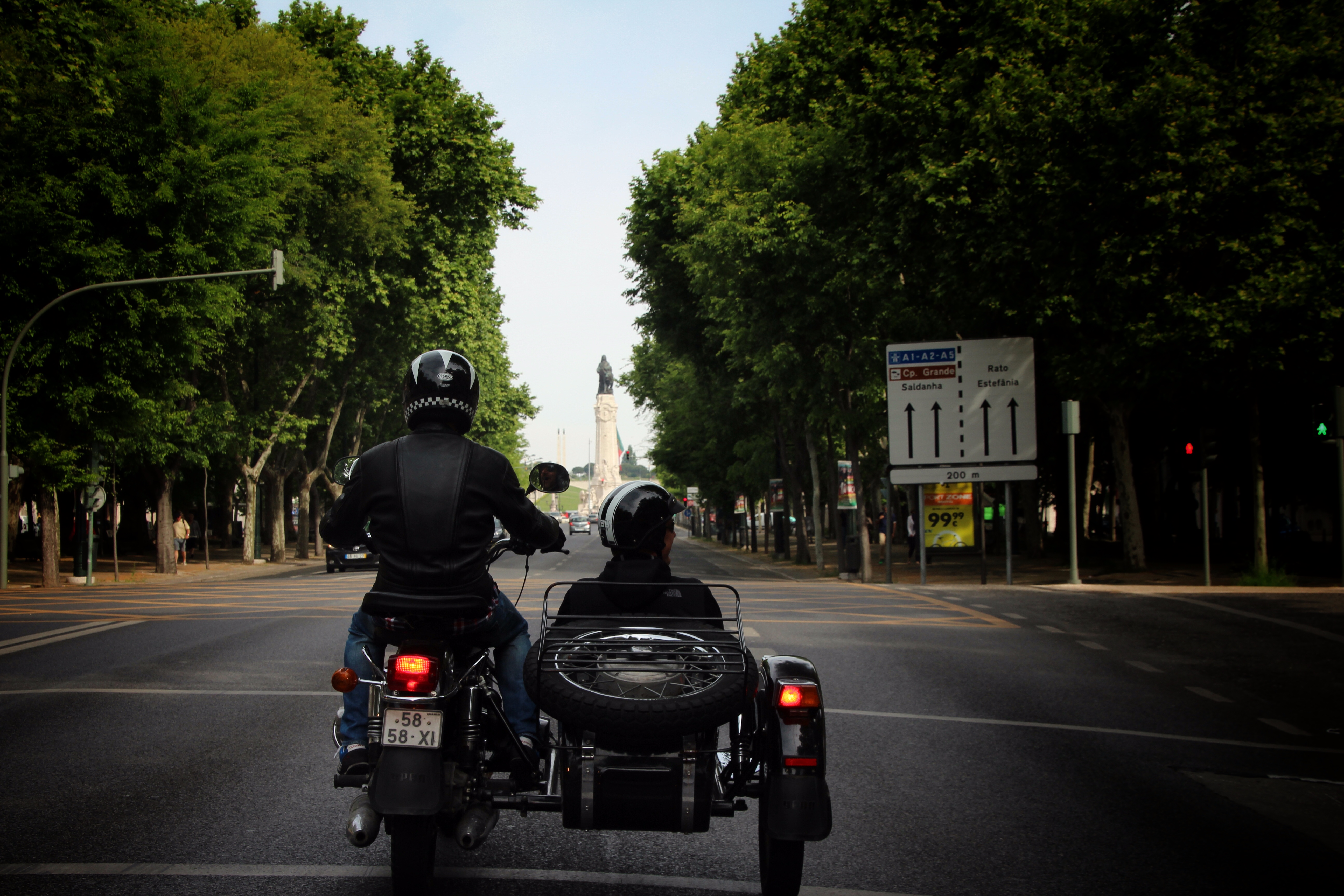 In the fabled Tuscan region of Montalcino, where Brunello is and can only be produced, along with many of Italy’s other best Chianti’s and Super Tuscans, sits an immaculately preserved estate converted to one of the most elegantly luxurious and discrete hotels in the country. Castiglion del Bosco is blessed to sit atop a magnificent part of the countryside, bathed in Heaven’s own light (it seems — I am, admittedly, extrapolating) and is perfectly proportionate: the hotel is not too large but the 23 rooms and suites are beautiful and have personality and feel like home, in that lots of nice things in a room insulation sort of way. There are also 11 gorgeous stone villas you can stay in to be more on your own. The villas rock. The pool is serene and personally I could live there, if they weren’t likely to call the police.

On the property is a 42 hectare vineyard that produces one of the superior Brunellos, the Castiglion del Bosco. It also produced the first Brunello, beginning bottling the wine that in many ways really put Italy on the wine map, in the 1960s. Visit it! Drink the wine! 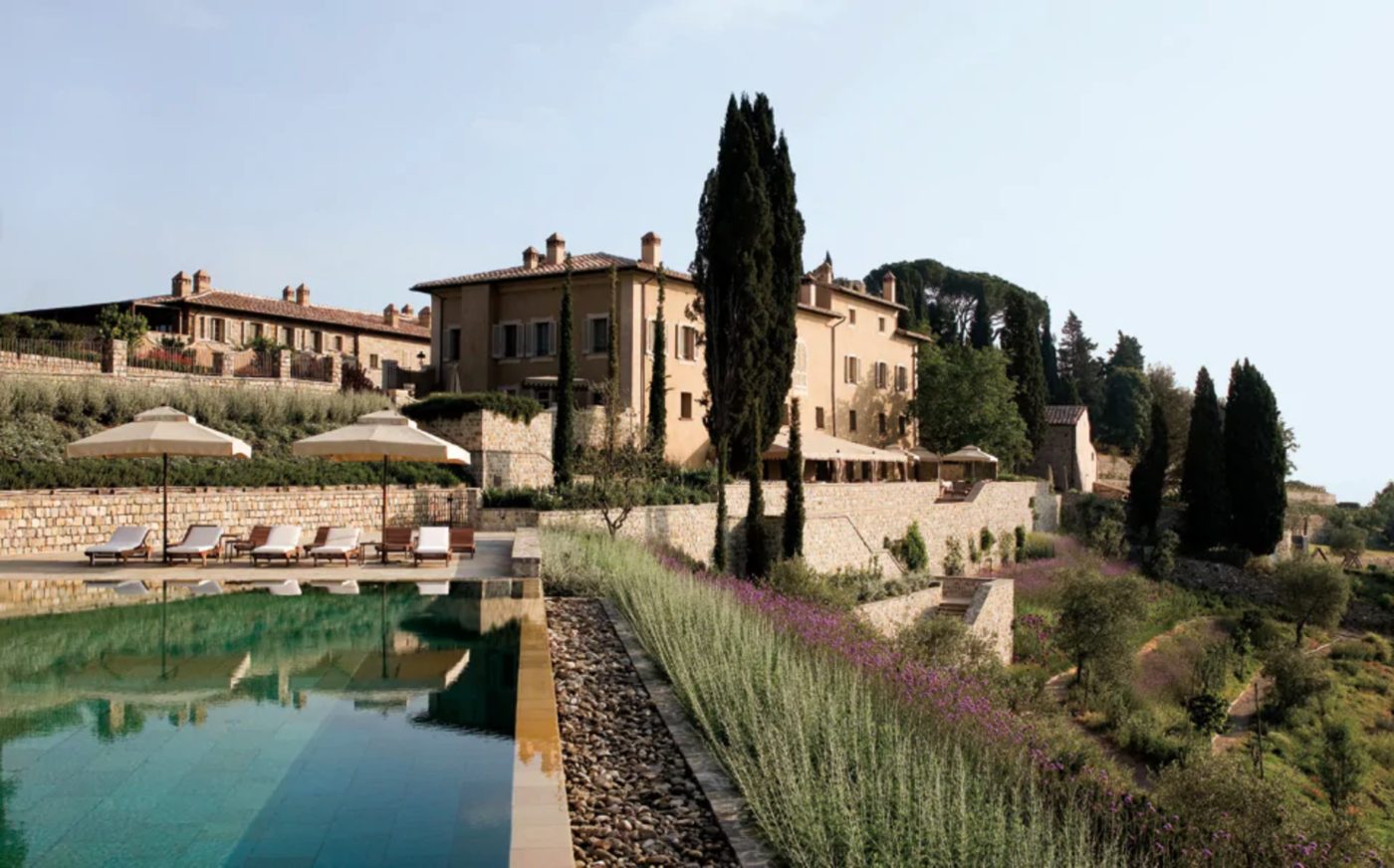