Sometime in 2020 — we’re presuming before next Aug 21st, unless they’re cheating just to get on this list — NASA is going to allow one to two tourists to visit the Space Station, and to stay there for 30 days. This is really the definition of the bespoke, unique experience.

And this will cost a sobering $50 million. Maybe more (hey, prices are subject to change! What do you think this is, Kayak?). It apparently costs, for instance, about $35,000 per day to sustain each astronaut on the station. A whopping part of that is air, food and “toilet cost”. Things just cost more in space. NASA normally spends around $75 million to get a professional astronaut to the ISS on a Soyuz spacecraft, but, for the tourists, will use SpaceX rockets, which are, I suppose, the Uber equivalent.

Money alone — hold the phone, tiger — won’t get you there. You’ll have to complete rigorous astronaut training and be passed as extremely medically fit to be considered for the trip. But then, if you’re not sneezing at 50 mil, you can afford a good trainer and a good juicer.

The train ride to Dali from Kunming was an overnight run, though I stayed up and watched the countryside out the window. Something about those rice paddies and stepped mountains under the moonlight was absolutely moving.

There is a massive, beautiful lake with two islands to visit on one boat ride.  The first island is tiny with a small shrine on it but so full of vendors. The second Island is much larger with statues and buildings, and a very fancy hotel, I’d certainly choose to stay there should I visit again. The boat ride itself included a traditional Chinese dance show, with an old man and a bamboo bong, as well as fantastic tea sampling.

The old town, where the rather gray buildings are well over 100 years old, somehow survived Mao. Not the Premier thing to see in Dali but certainly worth the visit, especially to see the old women making “paintings” out of colorful silk. You can even watch them harvest it from the worms.

The main town section of Dali is absolutely gorgeous. A beautiful creek runs through the center. Since silver is mined nearby there are lots of silver crafts to buy. One store stuck out with all kinds of eclectic things, from monkey skulls to some kind of large cat’s paw (like a mountain lion’s), to foot binding shoes. In the back were central casting seedy dudes who kept asking me in broken English to gamble with them.

Nature in Dali is spectacular, whether it is the series of blue pools and water falls, to the dramatic trees and lake and so much more.Then there are the butterfly gardens.

Most famously, the epic three pagodas temple complex, about a mile north of the Old Town, at the foot of the Cangshan Mountains. These are three very tall Pagodas, of mud covered brick, one a hundred years older than the other two, each at the point of a triangle. From there  it keeps going. Temple. After. Temple. All the way up the mountain. The tourists thinning out the further you marched. Definitely a hike, not to be taken lightly. But like so much of this fascinating place, worth the effort. 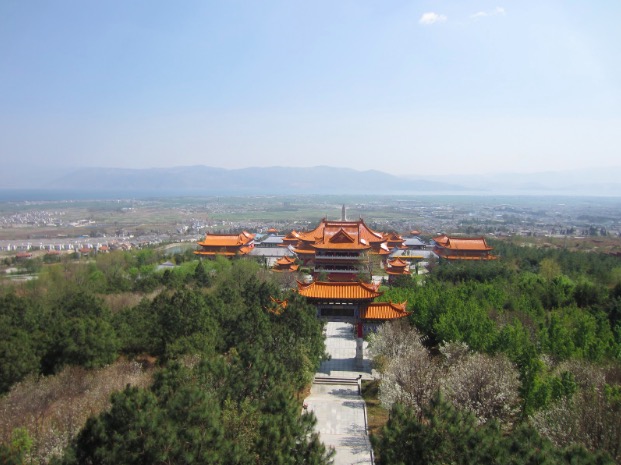 Somewhere (Lake St. Clair to be exact) in the middle of Tasmania’s central highlands sits a fantasy world. Jutting out about 800 feet into a very deep glacial lake sits a unique hotel where no children under 18 are allowed, a converted 1940 pump station. (We love kids, but, you know, we’re just saying, sometimes…)

Opened in 2015, Pumphouse Point consists of 19 rooms across three buildings: The Shorehouse, The Retreat and The Pumphouse. All three buildings have a swank Nordic feel. Frolic around the property for fishing, hiking, biking, meeting the “locals” (i.e. wallabies, wombats, that famous Tasmanian devil) or simply gaze off into the lake. End each day talking about your kid-free vacation with other guests at the communal dinner table with the finest farmhouse fare.

They even have a bar that works on the honor system! That’s almost worth crossing the world for! 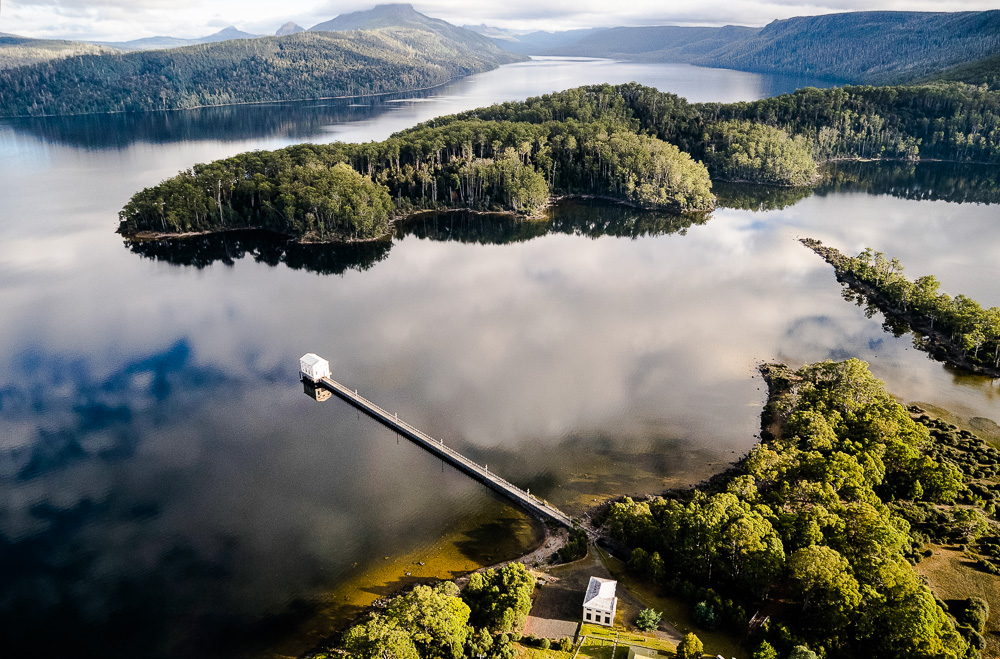 One of the least hospitable places on Earth. So why are we suggesting you go? Do you think it’s because we don’t like you? No! We love you! It’s because it’s also one of the most dramatic and, in the adventure sense, romantic places on Earth. In our modern world where we can pretty much go anywhere (Antarctica! Under the Sea! Space! See on this list…) it’s refreshing to have somewhere we really can’t go, at least not easily, and we can’t stay for long. And, on the upside, won’t be running into phalanxes of tourists.

The Empty Quarter — Rub’ al Khali in Arabic — is the world’s largest contiguous sand desert at about a quarter of a million square miles. There are a couple of oases, such as Wadi Bani Khalid, but mostly it’s hundreds of miles of sand dunes, some reaching 800 feet high, a dry sea virtually unnavigable, stretching itself across four Arabic countries. It gets less than two inches of rain a year and the temperature during the day can spike at over 120 degrees F, and gets cold at night. Although several Bedouin tribes do live there, it is almost impossible for other humans to survive.

But it’s such a beautiful, unique place, known locally and appropriately as “the Abode of Silence”. You can take a day trip in a 4 x 4 vehicle, or go in for a couple of days, immerse yourself in the spectacular desert, meet Bedouins and camp under the stars. Some of the trips are actually luxurious, with a sort of pret e porter luxury. A handful of expert tour guides, such as Al Fawaz Tours, Safaridrive.com, Oman Day Tours and Light Foot Travel will take care of you. 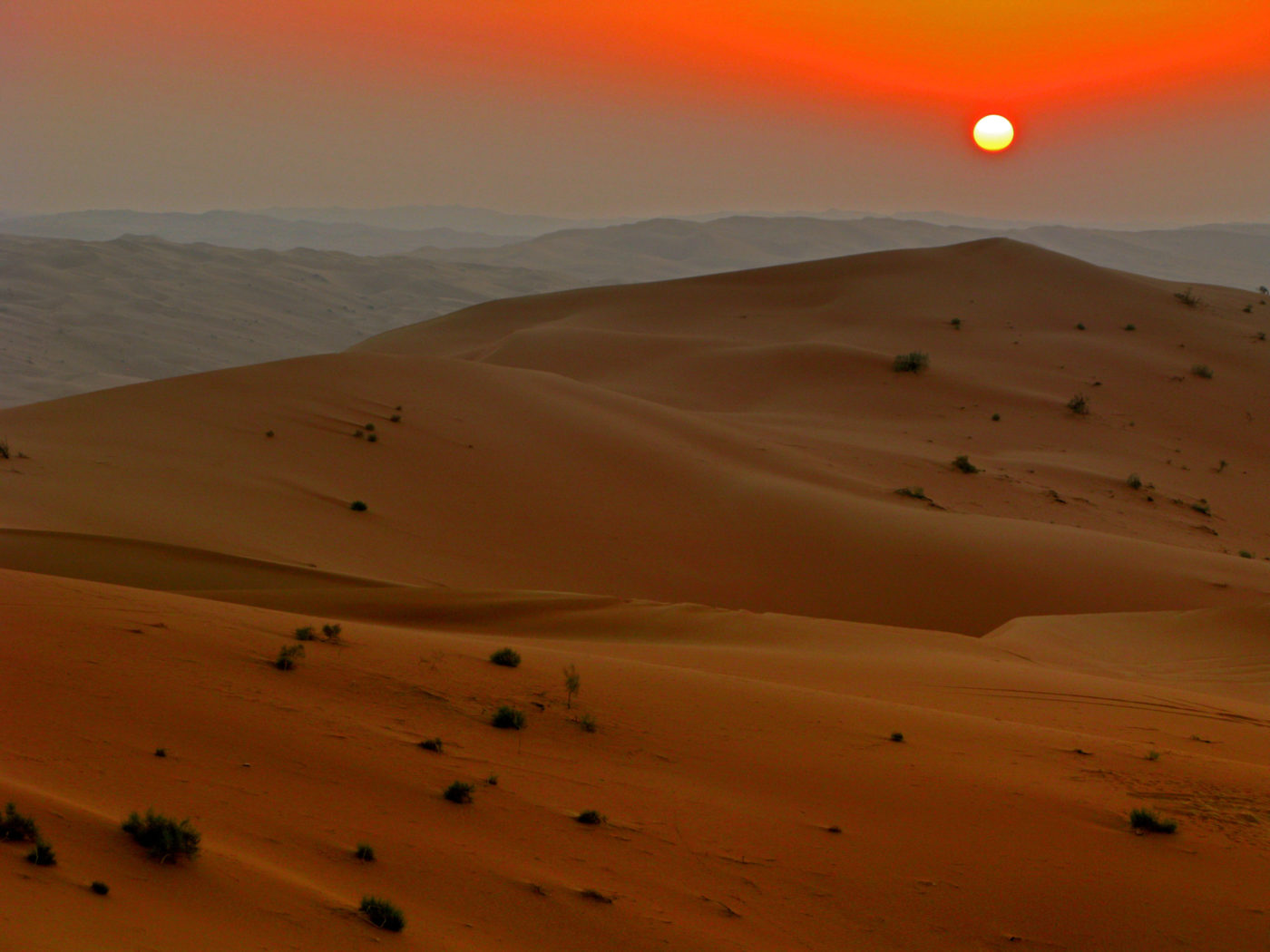 Boston is the best city in America. Someone has to say it. Go ahead and use Boston’s forefather history as an excuse to visit. The Freedom Trail, the city’s 2.5-mile-long perceived Paul Revere ride, will educate as you saunter and gawk through some of the most exquisite historical neighborhoods, and take well deserved breaks for cannoli and comfort food. Hate history? Go harbor hopping on the ferry—or shop our boutiques or local art. A city crafted by shit-kickers, it comes through in the music festivals which are celebrated in the warmer weather, from local punk bands to the famed Boston Symphony.

The summertime kicks off so much that is free for all ages, because Boston is, was, and will always be about community. Just please come to Boston for the Springtime or any time. Heck, “pahk the cah in Hahvahd yahd” if the spirit moves you—just don’t expect a local to say it back.

It’s spectacularly vibrant and energized and yet strolls at a peaceful pace of life. It’s a university town built around but also beyond Harvard, and it’s a technology and innovation hub. There are better restaurants, especially the ethnic ones, here than in New York, the city just doesn’t thump its chest as much about them. Boston doesn’t want to be New York. That’s part of its charm.

While you’re here, keep an eye out for Elizabeth Warren, as she’s always out and about, and if you see her take a moment to remind her, as she does with America’s youth, that running for President IS in fact what girls do. 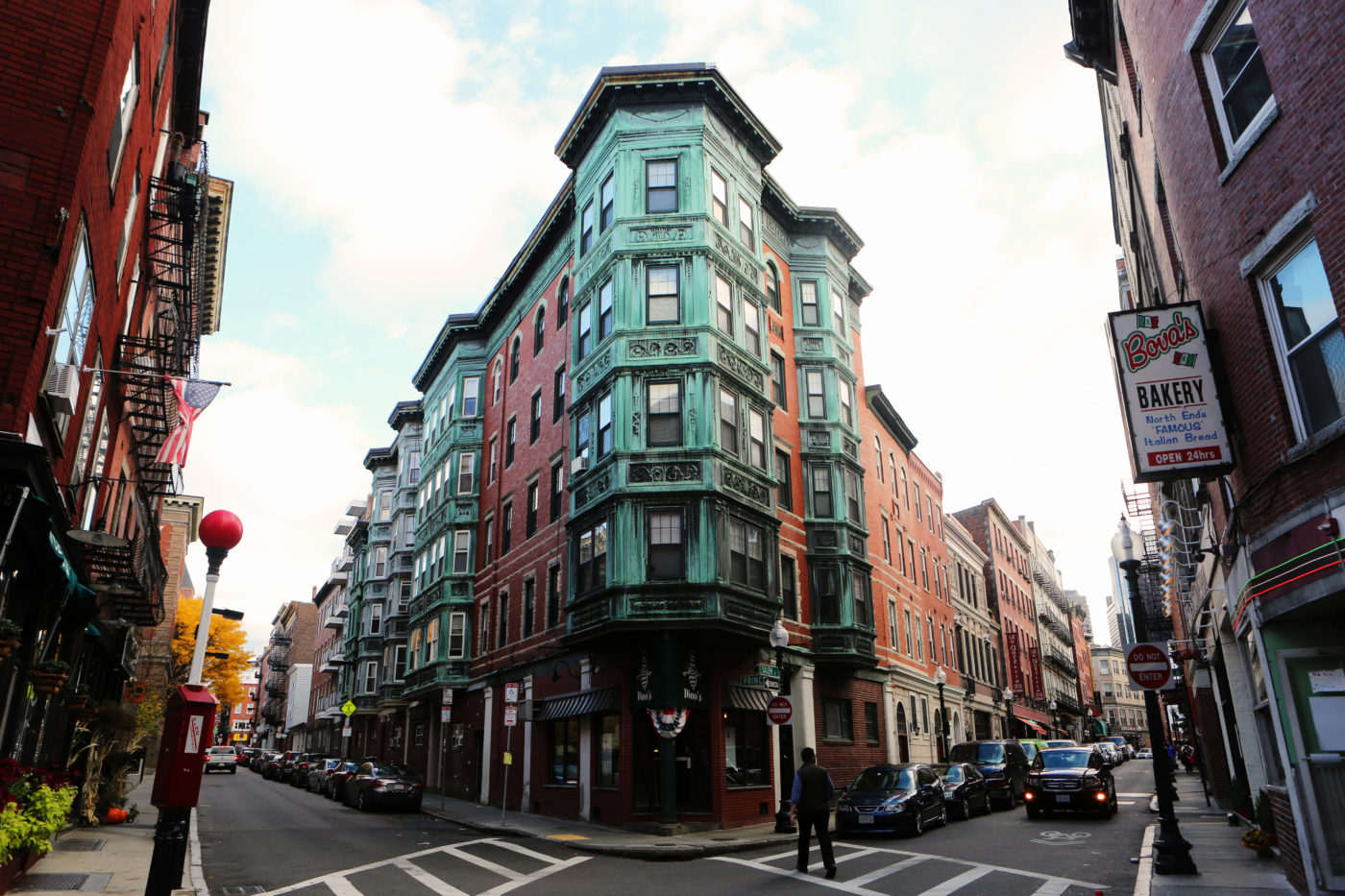 First of all, there really is one, in Boston, spread over three venues, and it’s brilliant 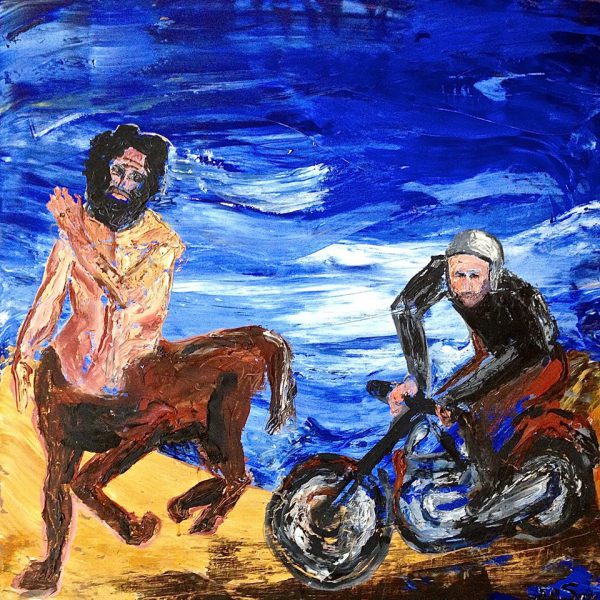 According to MOBA's description, "A centaur and a motorcyclist race on a beach to determine how much progress has been made since the Greek gods reigned"***MOBA***