The ATTA is maybe the world’s best trade association. It’s a collective of over 1300 tour operators, specialty agents, hospitality businesses and general bon vivants and tourism boards, all whose day job is — adventure travel. Seriously. Where did the rest of us go wrong? At ATTA Casey has promoted travel itineraries like deep sea submersible trips and deep excursions into Brazil, Japan, and Namibia, among others, long before those activities and places topped Hot lists. Before coming to the Association, she worked in space voyaging (for chrissake!) at Zegrahm Expeditions.

Is adventure travel the last frontier of tourism?  Well, since I started my career in space travel, my answer is no! Adventure travel is defined as the intersection of nature, cultural immersion, and an activity. I believe in the ever changing landscape of our experiences, and that adventure travel is what travel has always been about: challenging our minds and bodies in a way that is personal and unique. What are the new adventure travel trends?  Blending land and sea routes together to create interweaving journeys in remote locations, taking travelers away from the travel hot spots. Biking and hiking continue to be top activities, as well as human powered and electric transportation that keep itineraries sustainable and climate friendly. Travelers want to consider their carbon footprint (Tomorrow’s Air is one solution we have for that.) Technology will be key to the future as a way to identify the best and least crowded paths, connecting with locals for experiences.  What’s the most remote place you’ve arranged trips for, or worked with people who did?  ATTA members offer trips to Antarctica and the North Pole, as well as to Everest and other remote mountain, desert, and jungle locations. These trips delve into remote locations with wild scenery and often thousands and thousands of animals. Small communities of indigenous people live nearby or in these locations, and are often running the travel businesses. 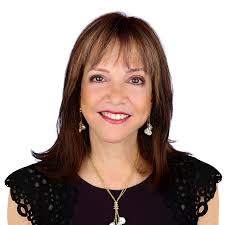 Vicki Freed is the salesperson of the cruise line industry.  As Senior Vice President of Sales at Royal Caribbean Cruise Lines she heads the biggest sales force in the cruise line industry.  Not only is she, so to speak, the biggest great white in a sea full of sharks, but Vicki has proven that she will keep Royal Carribean at the top of the food chain.  The cruise line has outsold themselves year after year, capping their streak with an astounding 15% increase from 2018 to 2019. Vicki has 30 years of experience and prescribes classic travel sales techniques with a focus on one-on-one conversations and expanding travel agency influence.  She can also probably be described as the cruise industry’s biggest fan, and will consistently tell new cruisers to “get ready to fall in love with cruises.” She became the first chairwoman of the Cruise Lines International Association in 1998, and has since, appropriately enough, earned the CLIA Lifetime Achievement Award. 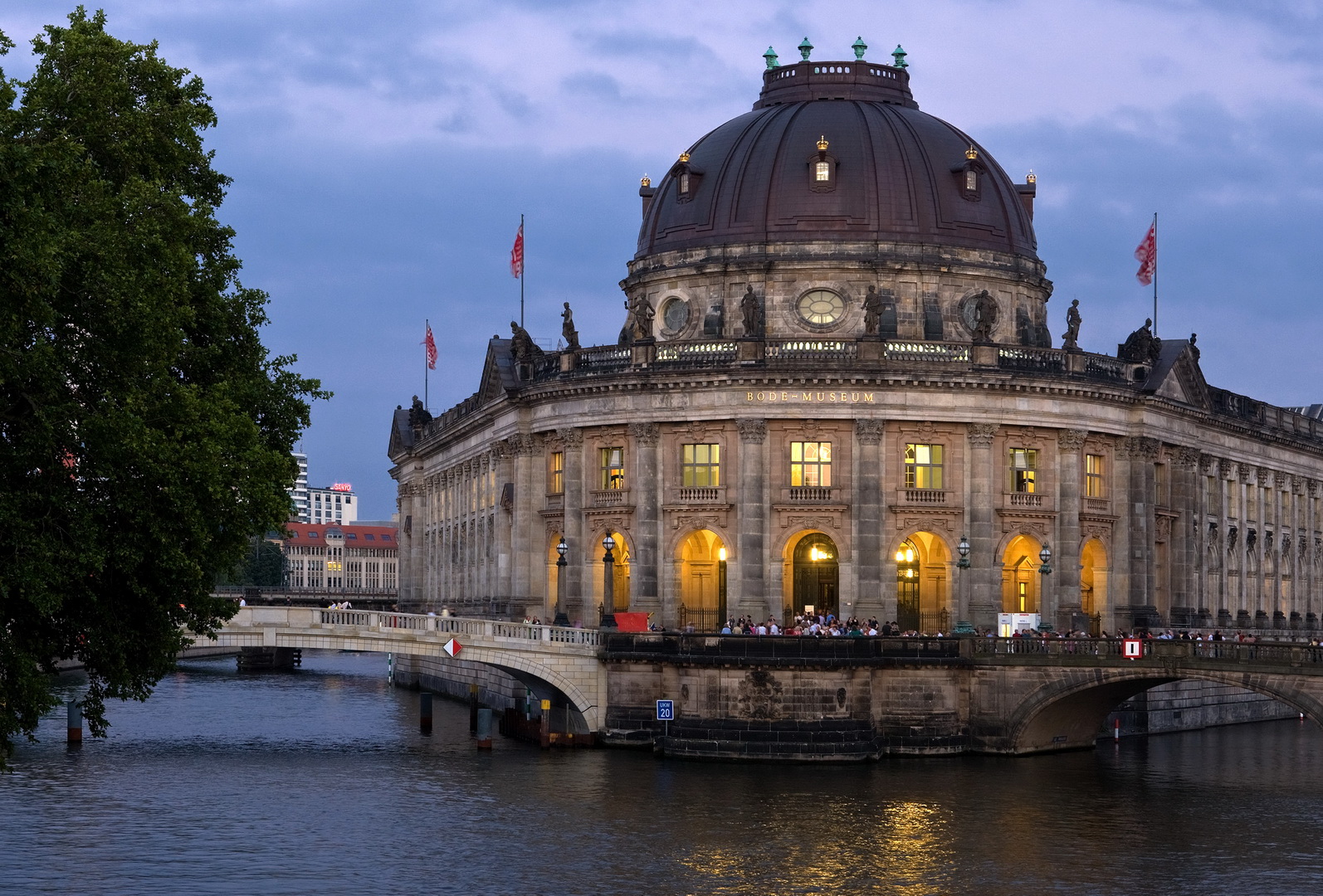 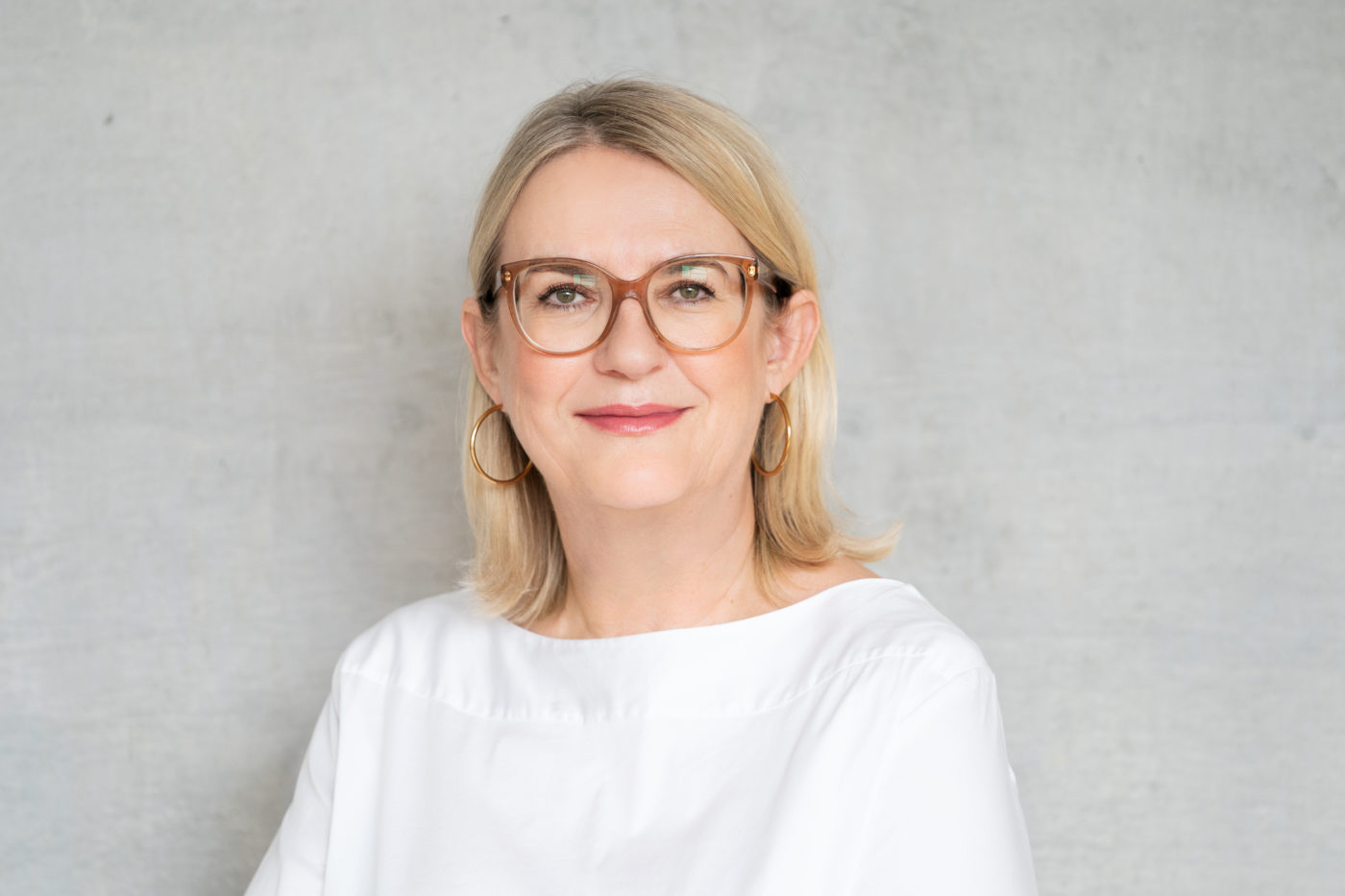 In the last decade, Germany has experienced a steady expansion of its tourism market. This success can largely be attributed to the efforts of the German National Tourism Board (aka the Deutsche Zentrale für Tourismus), led since 2003 by the innovative and highly influential Petra Hedorfer. The GNTB has overseen a consecutive eight years of growth.  In 2019 the nation was listed as the third most competitive tourist market by the Travel and Tourism Competitiveness Report, beating out Japan, the US and the UK. Through strong marketing and the advantage of being a central location in open-border Europe, Hedorfer and the GNTB have transformed a nation that was once mainly a business hub to a sought after leisure destination, competitive with the likes of France and Spain.  She also spearheaded initiatives to make German landmarks accessible to tourists who are disabled, and created itineraries focused on sustainability and bringing out the rich cultural diversity within Germany. 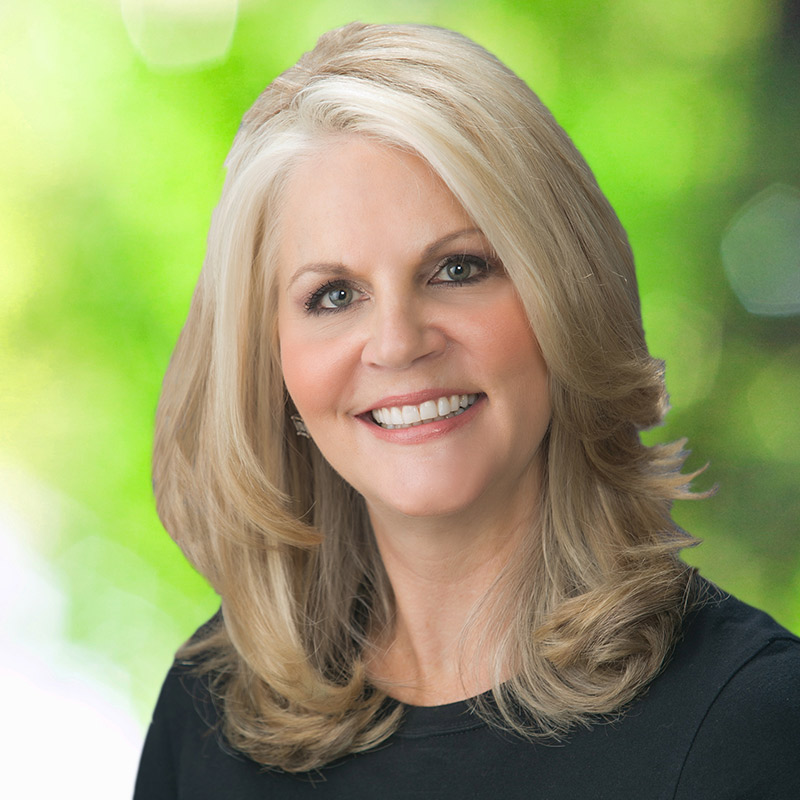 A young mother of two in the early 1990s, Michelle Fee was working as a travel agent and saw the new World Wide Web as an untapped business opportunity. She created Cruise Planners, a home-based travel advisor franchise that is now the nation’s largest, with 2,500 franchisees, who sell more than cruises, and are a one stop shop for destination wedding packages, land tours and full packaged vacations.

Her best advice for being a successful CEO is to hire employees who are smarter than you, telling Franchise, “I am not afraid to recruit someone who knows more than I do about a given topic. In fact, today we have the strongest executive team and home office team we have ever had because I put my pride aside and found the right people who can challenge me to get the best result and the job done.” 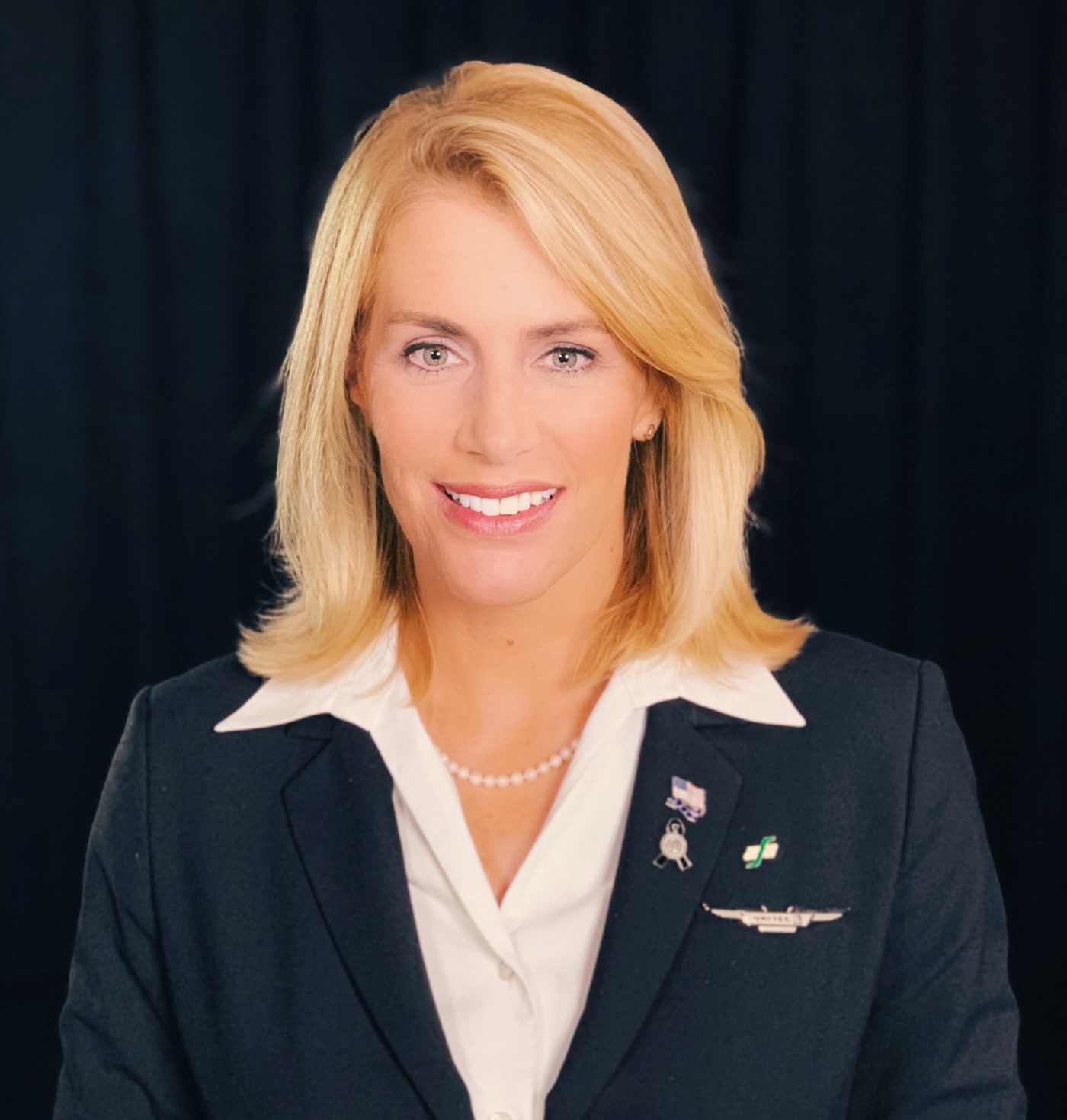 The International President of the Association of Flight Attendants (AFA-CWA) is responsible for representing 50,000 flight attendants around the world, across 20 different airlines. Sara, it’s powerful president, who is generally referred to  as the most important flight attendant in the world, walked the walk before she controlled the talk, beginning her career at United in 1996. She started as an activist in her local AFA chapter and became Communications Chair for United in 2002, shepherding the company’s internal and external public relations during its very long bankruptcy struggles in the mid-2000s.

As International Vice President of AFA (a position she held from 2011 until her appointment to the top spot in 2014), she led the organization’s obviously very sensible No Knives Ever Again Campaign, which banned all knives from commercial planes in 2013, after the TSA inexpicably lifted certain restrictions put in place after 9/11.

She really believes in communication, telling The Cut “I’ll go into any room, because at the end of the day, the main purpose is to bring people together in the labor movement. You can’t do that if you’re not able to have conversations with people and have people believe that you’re actually interested in what they have to say. And the only way that you can do that is by challenging assumptions about who they think you are. Someone said about me, ‘I just love her because she looks like a Republican, but she’s a socialist.’ I will also tell you that there are rooms that are just very hard to get into, because there really are no women in those rooms. And that’s still an issue.”