Coming from a Spanish farming area and interested in economics, Maroto moved to the city, to Madrid, becoming a professor and a politician with the Spanish Socialists Workers Party, before being recruited under the Sanchez government in 2018, to be the new Minister of Industry, Commerce and Tourism, approved by Royal Decree from King Felipe VI of Spain himself.

‘The Most Excellent’ Reyes Maroto, as she is most commonly known, is married with two children, keeps her private life private, and with around 90 million tourists a year visiting Spain last year, has no small feat, but she’ll take it all in her stride.

“Only by ending the culture of patriarchy can you achieve full equality,” she said somewhere. 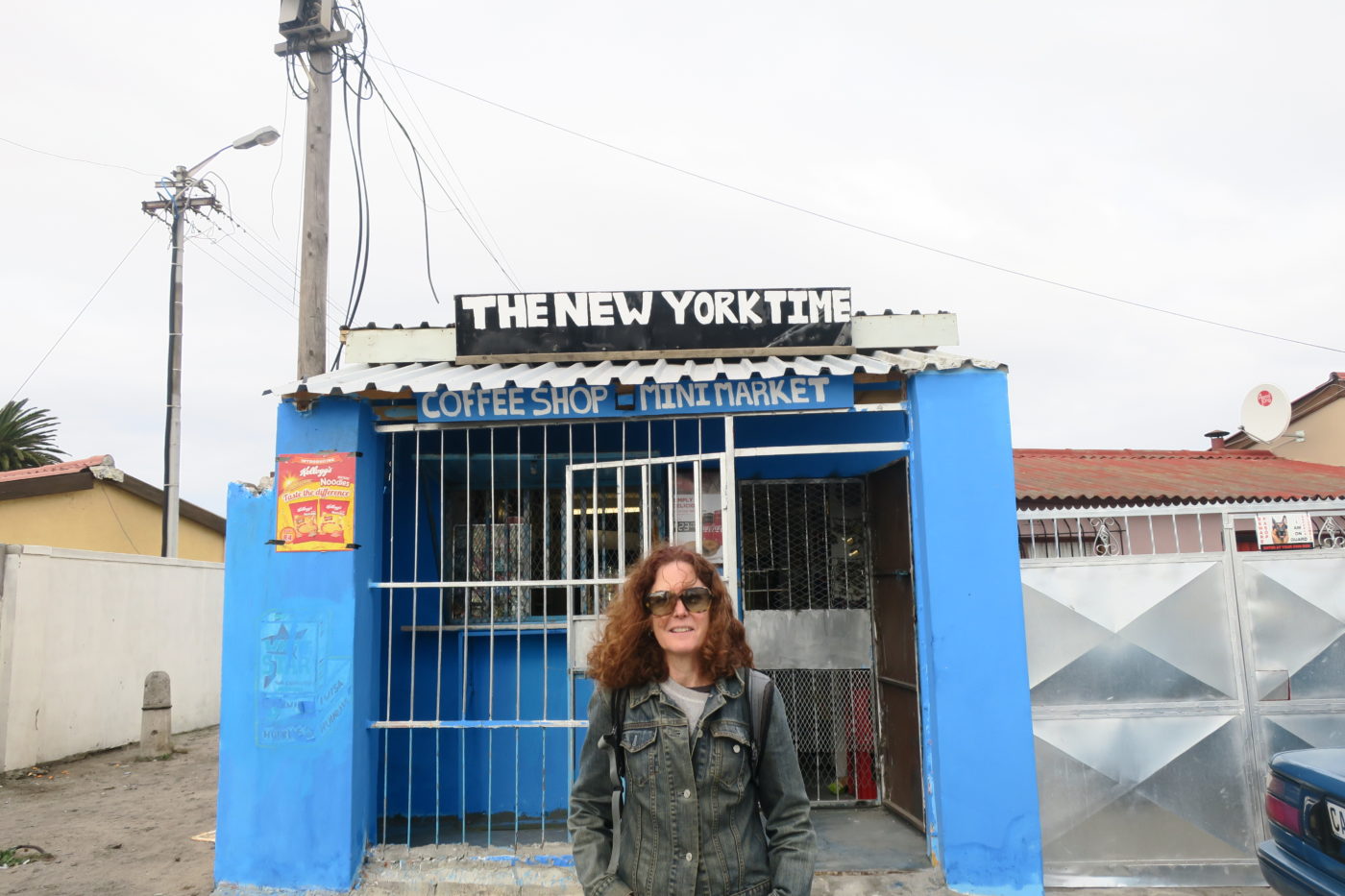 Virshup edits the most influential newspaper travel coverage in the English language, typified by its tentpole features 36 Hours and the annual 52 Places to Go.

How does press still influence a person’s travel choices in this era of social media and the oceans of contributed reviews?  People are looking for sources of information that they can trust, and when it comes to both social media and review sites, there’s very little transparency. Did the person posting this on Instagram get their trip for free? Was that review written by an employee masquerading as a guest? Or, even if the reviews come from legitimate parties, what do I know about how the reviewers’ taste and perspective relates to my own? In a Times travel article, readers get the same kind of reporting that they expect in all our other journalism and they know that we are not beholden to resort owners or tour operators or anyone but the reader. I think people continue to value that.  Why is the Times specifically so important to destinations?  The Times has incredible reach — we  have more than 5 million digital subscribers these days, so that’s a really big potential audience. And because of our authority and reputation, those readers feel that they can act on what we say.

How has the coronavirus influenced the your coverage?  We are covering the news of the virus very aggressively.  We have been covering many aspects of the outbreak, from its effect on tourism in Asia to how to clean your airplane seat if you are traveling.  Our coverage is very focused on how the disease is affecting travelers and we are very conscious of trying to offer them solutions.  We’ve also been holding back on some coverage. We wouldn’t run a China piece right now, for instance. Conversely, there might be places that we are moving up in our plans because they might fit better with how people are thinking about travel. What travel trend do you see shaping up? Before coronavirus, I would have told you I thought this was going to be the year of “conscious travel,” in which people would be examining their travel choices and trying to live lighter on the land. We certainly have sustainability as one of our themes for 2020.  Where is your favorite place in the world?  Wherever my family is. 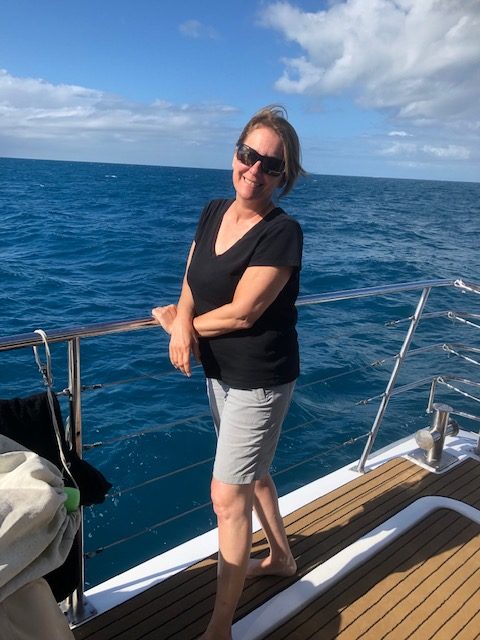 Laura kicking back in Sydney Harbor

Davidson has friends in high places: she’s widely liked and respected by top travel editors, who are always interested in the stories she brings. That’s an invaluable currency to offer her clients, which is a ne plus ultra list of luxury properties — Aman, Abercrombie and Kent, Andaz Maui in Hawaii, the Azores in Portugal, and that’s just the As. Most of her clients are US based, but she represents hotels in Chile and tourism in Scotland and Tahiti too.

Despite having offices in four US cities and wielding such huge influence, from the beginning she wanted a boutique feel to the agency. “When I went out on my own I wanted to control what I did, and the types of clients I work with. Most agencies our size are focused on growth, and some have grown so fast they’ve lost quality and integrity. For me quality and integrity are a critical part of staying this size, but it’s also about being involved,” she once explained to the O Group blog. 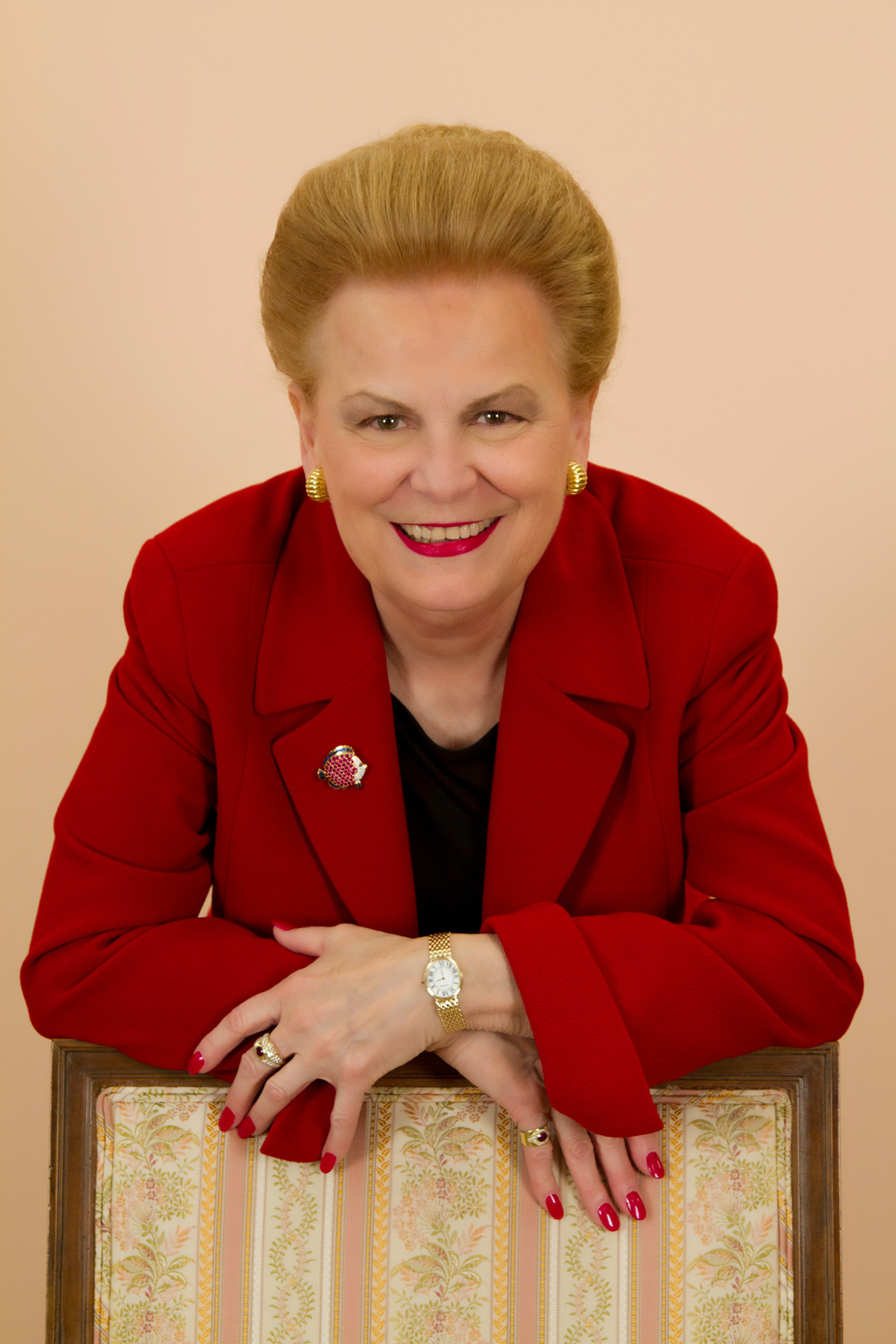 It says a lot that a travel network with 315+ associates carries the brand of one woman’s initials (VWT), but Valerie Ann Wilson is a titan of travel consulting. Over 35 years ago, she saw a lack of first hand knowledge and dedicated service in travel, so on September 8, 1981 she opened the doors of her own small consulting firm in New York City, which is one of today’s largest private, women owned, debt free and family managed travel consulting firms in the United States. Her two daughters, Jennifer Wilson-Buttigieg and Kimberly Wilson Wetty are now Co-Presidents & Owners.

Wilson didn’t envision a career in travel. In fact, she originally moved to New York for the fashion industry and within two years, she was named Vice President for Gant, where she established the ladies’ division and created the button-down collar shirt for ladies. (That’s actually true, y’all.) In 1977, her family moved to London, where she was a founding member of the Junior League of London and wrote a book called Living in London: A Practical Guide which is still sold today and in its 11th edition.

Luxury travel as we know it today didn’t exist in 1981, and Wilson has built her brand by building luxury trips and experiences, telling Leaders magazine, “Unfortunately, we cannot please everyone all the time and I regularly say, I did not go into business to sell $799 packages. I wanted to make sure that our clients had memories to last a lifetime and, hopefully, their children and grandchildren as well. This is the way we always look at our purpose. This comes from years of developing those memories and experiences, both for clients and for those of us who work together.”

The thing Valerie Wilson can’t board a plane without? Her travel pillow and two Hermés scarves. 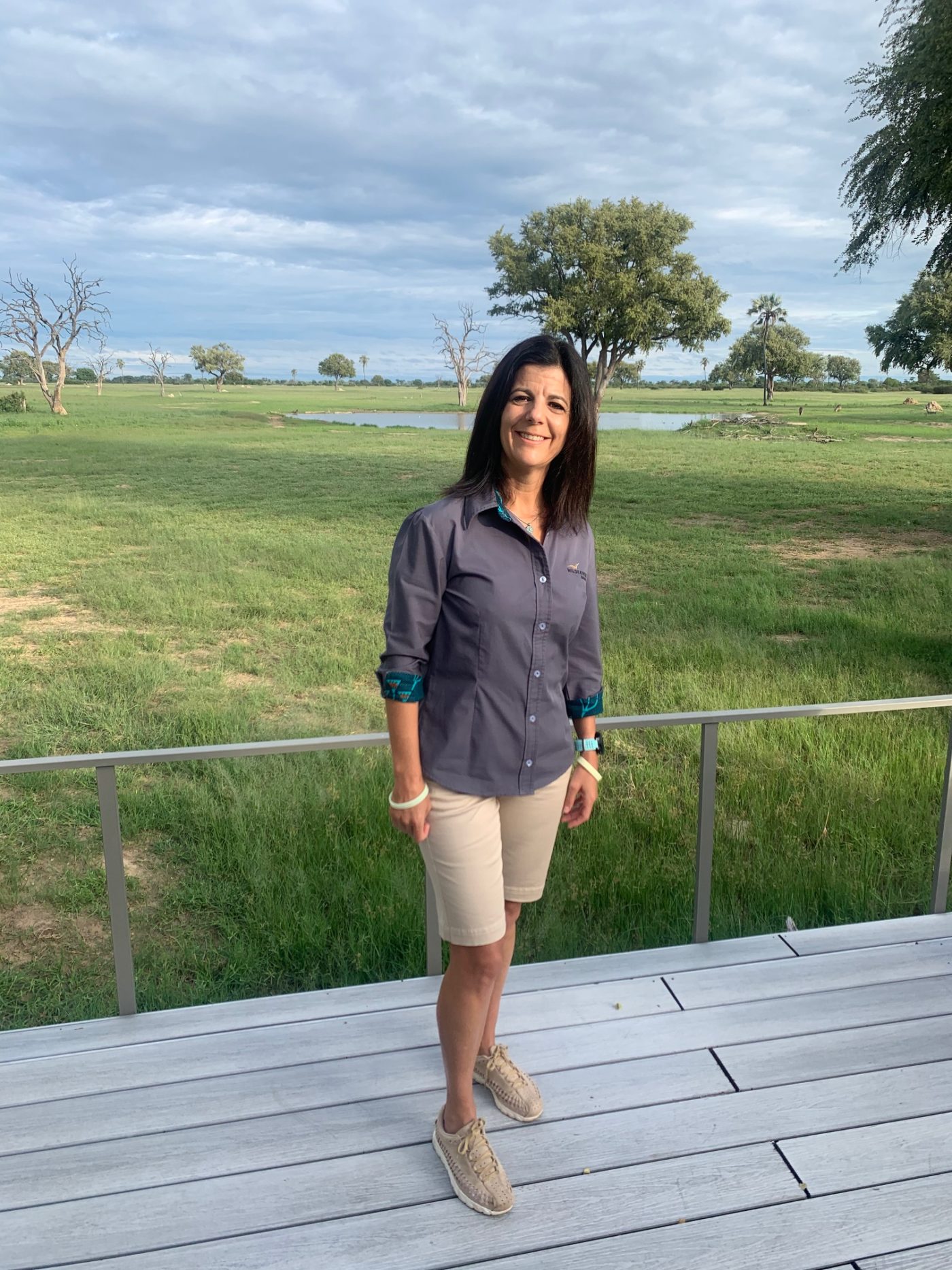 Tracy Bamber cuts a huge figure in the Safari industry. “She may be the most influential woman in the safari business. She started as the personal assistant to one of the three founders, and now she’s head of sales and media and PR globally for them. She’s highly regarded, everyone knows her and she’s a no b/s lady,” says Darren Humphreys, Founder and CEO of Travel Sommelier, and perhaps more internationally renowned and revered as a WONDERLUST contributor.

Now 25 years with the company, she has safaris in her veins and is one of the people most responsible for their expanded popularity, whilst trying to preserve a balance environmentally. She’s passionate about ecotourism and raises a lot of money for eco-committed charities like Two Oceans. “It is a privilege to work for a company that does so much for communities and conservation. I am extremely driven from a commercial perspective to ensure that what we do ultimately changes lives and protects the areas in which we operate, and beyond,” she says.