Jennifer started her multi-award winning PR agency in New York in 2000, and, more importantly and revolutionarily, started the movement of chefs becoming the cultural equivalent of rock stars. She promoted them as if they were, and so it came to pass. Her first big chef client was Sara Moulton, then Laurent Tourondel, creator of the BLT restaurant group. A few years later she made Bobby Flay a household name, something only a tiny handful of accomplished TV show-hosting chefs had ever been. By then she was established as the expert in this new cook-as-celebrity field.

“I saw that chefs and restaurants were starting to become part of the conversation when I was working with Matthew Kenney, who had a few well respected restaurants in the city. I was lucky that this was also the beginning of Food Network and the infatuation of all things food,” she says. “I thought I could PR for chefs and restaurants ‘differently’ than it was being done.” Her agency soon represented some of the most successful chefs-as-brands (which is what they are) including Marcus Samuelsson — the list of major chefs they didn’t represent was shorter than the list of the ones they did.

Nowadays the agency has expanded deeper into hospitality and travel lifestyle clients, including Canyon Ranch, Mandarin Oriental Hotel Group, and the Singapore Tourism Board.

Why did chefs become such glamorous beings and so revered? What changed in society?  I don’t think this was a societal change, but Food Network certainly created a platform for chefs to be seen and heard in a new and different way. You had the Gordon Ransweys and Iron Chef, and other “bad boys” and competitions that made it super cool to be a chef.  What do you think are the next big trends in food tourism and hospitality? Undertourism. Visiting lesser known regions. I think western New York will become a food Mecca sooner than later. I think people will travel to discover — a friend was just in Armenia, learning ancient bread making and seeking out the oldest winery in the world. I think people will want a real taste, literally and figuratively, of what is local.

The revival/rise of private kitchen meals/experiences, which was popular a few years ago and sort of dropped off the radar but is on the rise again, especially in Asia. In terms of hospitality — more of a concerted effort to actually practice sustainability and developing smaller hotels, with 30 keys or less, built around it’s natural environment or using materials that don’t impact its location as greatly as a behemoth 300-400 room property would do. 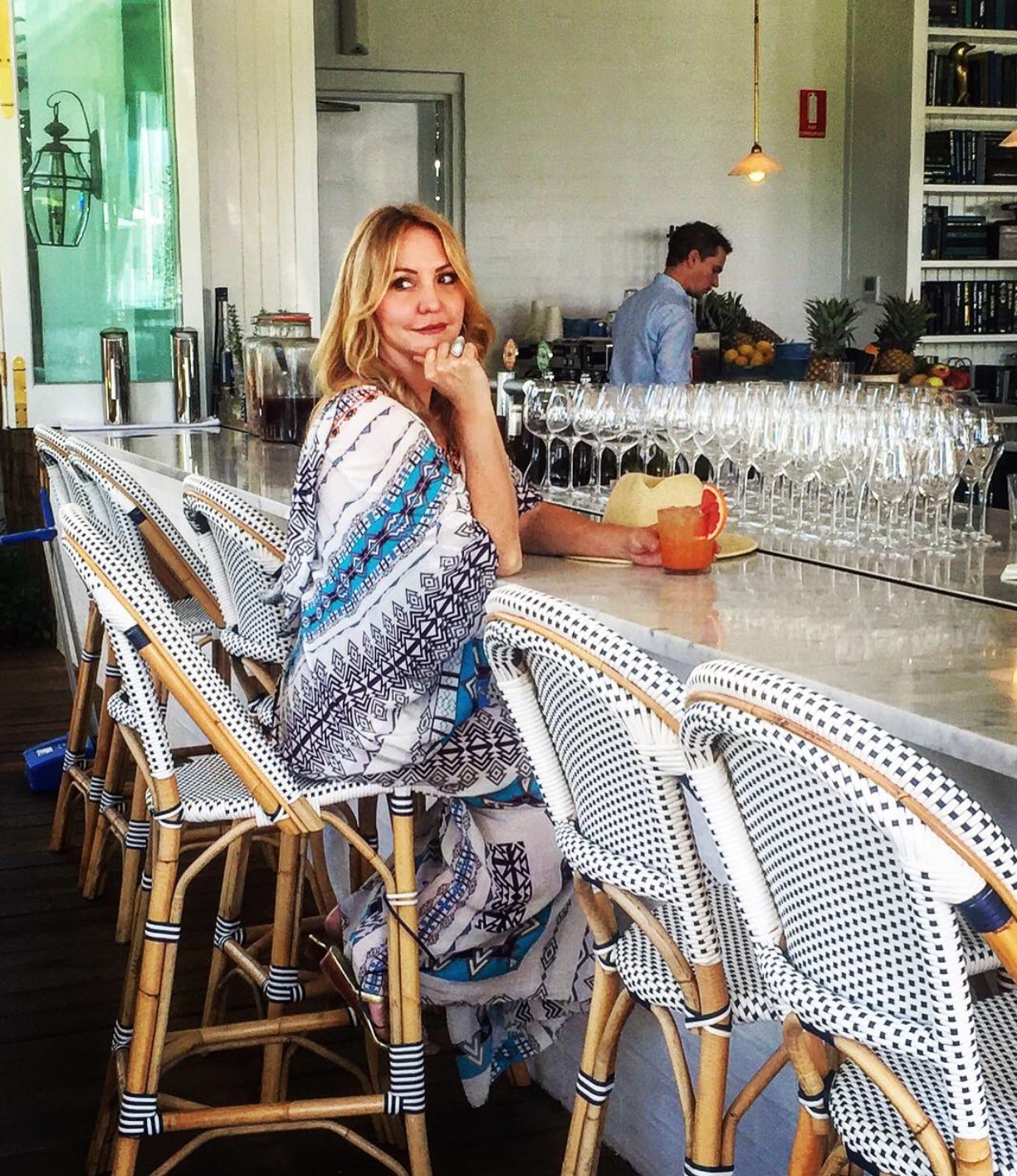 Twenty years ago, Melanie Brandman was looking for another “in-house” public relations job, having just left her position as VP of Corporate Communications for Intercontinental Hotels. Former colleagues and industry friends heard, incorrectly, that she was freelancing, and asked her to take on projects. That “snowballed,” she says, and 20 years later she has 50 employees in four offices –- New York, Los Angeles, London and Sydney — and a covetable client list of some of the world’s greatest luxury hospitality clients.

What’s the newest hot destination? What’s the most misunderstood, as in different from our general perception? Last year Greece, Kyoto and Portugal were added to the mix of perennials such as Italy, Spain, France and, ever increasingly, Morocco. This year, while I think people will choose to stay closer to home, I think the Caribbean will shine and probably some of its lesser known islands will prove popular.  Many nations in the Middle East are misunderstood as destinations. Oman and Lebanon are two of my favorites — the people, food, culture and history make them extraordinary vacation choices. What can/must the travel industry do better?  We must take sustainable travel seriously and better understand how we can help ease the footprint we have on our planet. Public and private sectors must work more closely during natural disasters like the current coronavirus.  Why aren’t more women in top travel positions?  Historically in the hospitality business it was more difficult for women to “have it all” in senior roles, as they would be required to accept career-making relocations every four years or so and that could be a barrier, especially if they had a young family.  This is no longer the norm, and we now see more women in General Manager and other senior corporate positions within the industry. As well, there has never been a better time to be an entrepreneur in the travel business and we see more and more women-owned businesses leading the way. That said, we can always do better.

Sonia Lee didn’t invent the camera phone, but without her going into labor in 1997, its inception would have been much delayed. When the Internet as we know it was just six years old, technology innovator Philippe Kahn wanted to share a photo from the hospital when his daughter, Sophie, was born. He grabbed his Motorola StarTAC flip phone, Toshiba laptop and Casio QV-10 digital camera before heading to the hospital, and, these being the days before WiFi, he used his flip phone to connect the laptop to the internet to instantly share a photo with 2,000 of his and Sonia’s closest friends. Khan and Sonia went on to co-found LightSurf Technologies to develop the technology, and in 2002, the company, along with Sprint and Casio, developed the first camera phone. The rest is — well, you know. 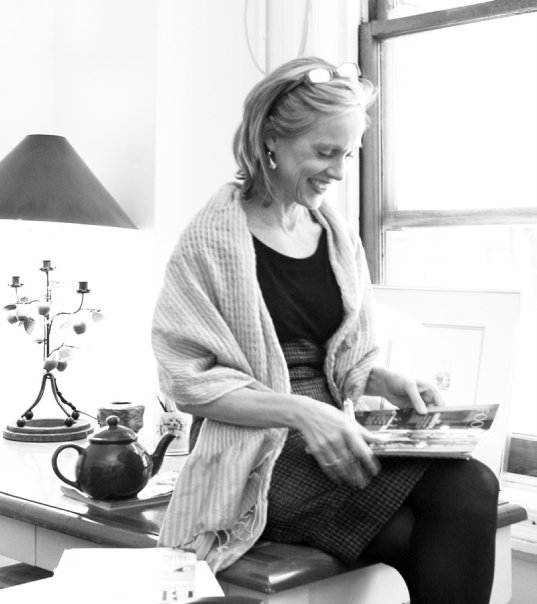 Did you know that Lake Zurich is so clean that its water has been certified by the local government as safe to drink? We didn’t know, but Alice Marshall did. It’s tips like this that Alice has been offering for over 20 years. Specializing in luxury hotels, Marshall’s first “real” job was with the Cunard Line, and her first experience with hotels was with The Ritz in London. “I truly thought I had died and gone to heaven,” she said in a 2018 interview with Virtuoso. And no matter how many hotels she’s checked into, Alice, who’s even taught yoga to her staff, acts like a kid in a candy store, impressed and excited like it’s her first time. She notices the things hotels do to make their guests feel right at home – like a housekeeper at the Beverly Hills Hotel who took Polaroids of guests’ rooms to ensure it looks the same next time they came.

Next time you’re in London, before you go to the city’s better-known museums, visit the “charming, quirky” former residence of Neo-Classical architect Sir John Soane. Don’t take it from us. Take it from Alice. 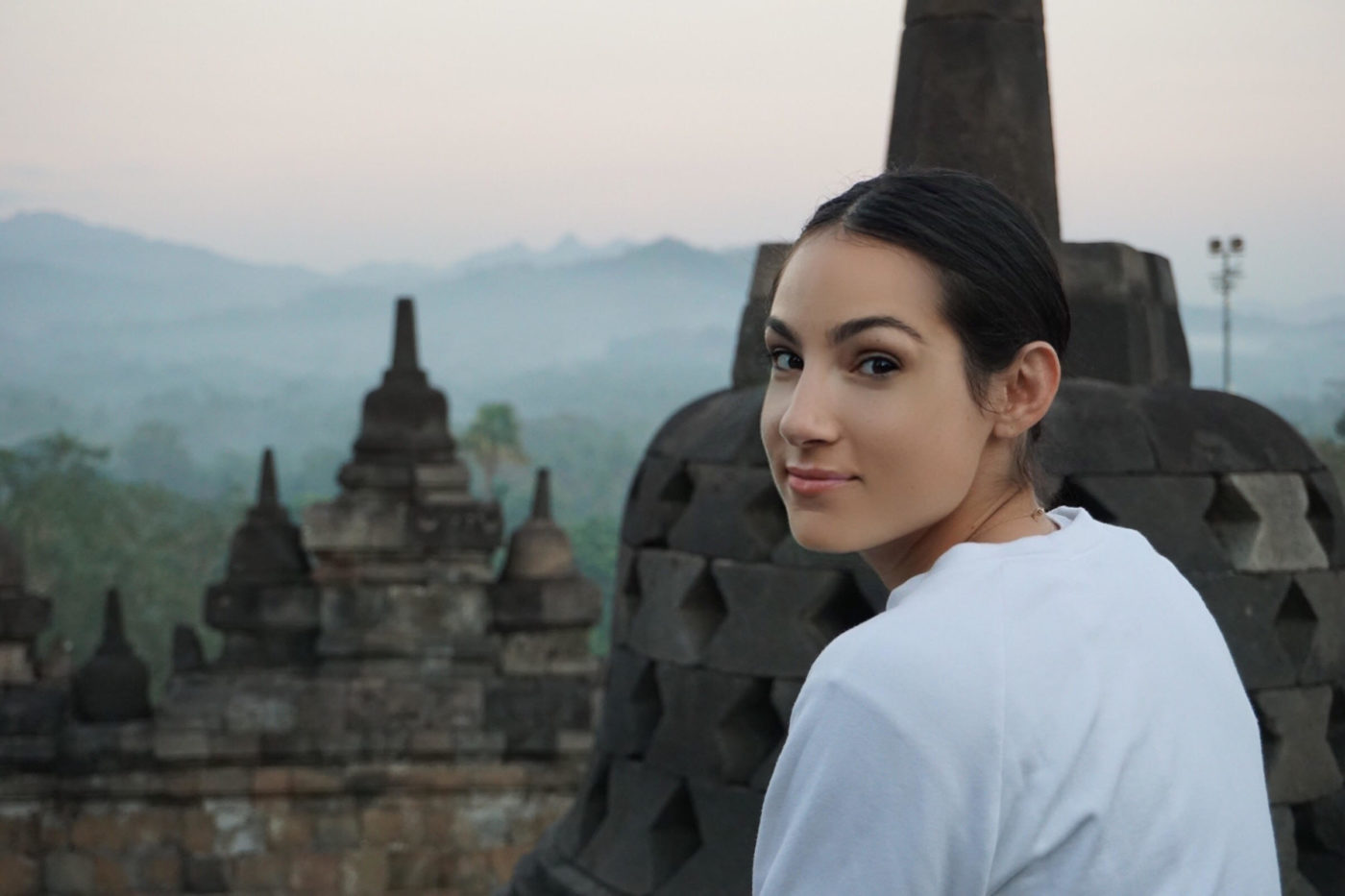 Hirschhorn has been selling travel since leaving the nightlife industry in 2013, and is now Chief Vacation Officer of Skylark, a hybrid online/offline luxury travel agency. Skylark is the first of its kind: clients can book trips online at their site or speak with expert consultants to discuss a multi-destination, more complex trip.

The next big trend in travel?  Travelers staying in a single destination longer than many advisors would usually suggest. Clients are straying away from cramming as many destinations as possible into one trip just to say that they’ve seen it all. How do you get millennials to use you? Trust, transparency and authenticity. I strive to make the planning and booking process fun, engaging, inspiring, friendly and accessible. Millennials are just like everyone else. They don’t want to be taken advantage of, overwhelmed with options or treated as if they’re all the same.  What’s the most special place you’ve ever been and what’s your favorite hotel in the world? Same answer for both! Hotel Nihi Sumba; Sumba, Indonesia. Sumba is a fairly underdeveloped island southeast of Bali with untouched, unbelievably gorgeous beaches and an inviting, unique culture. The remote location, wild landscape, preference for no shoes, and warm hospitality are sure to make tears flow when you leave Nihi. It’s truly a place that needs to be experienced—it’s a place with an almost palpable soul, an easy magic and beauty like nothing I’ve seen before.