In France, the job title alters a little with each person who is appointed, but Amelie has travel and tourism in France, one of the world’s most visited destinations, within her domain. Her background is in finance, she is married and a mother of three, and, at 35, relatively young. A staunch advocate for women, and eager to see them achieve her kind of success, she tweeted on March 3, 2020: “Women everywhere face discrimination and violence. The diagnosis is known to all.  Now we must accelerate, with concrete solutions, to protect and build equality everywhere.” 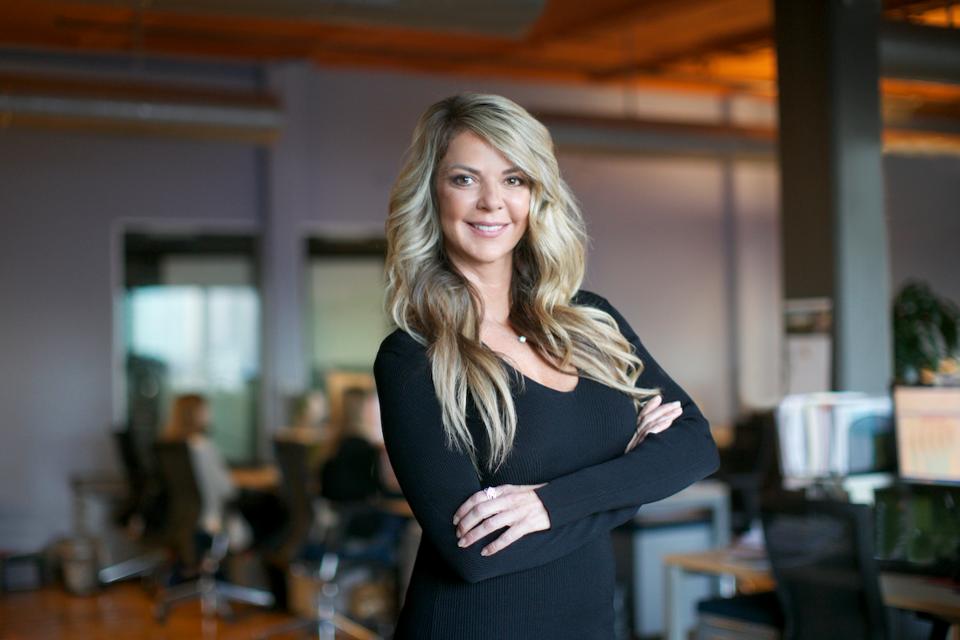 Before she came to run the North American division of UK behemoth Audley Travel, Jacqui was an entrepreneur in the industry who founded and sold her business, started in her college dorm. She was driven, she has said, by a need to escape poverty. “When you come from nothing, you aren’t afraid of failing because you have nowhere to go but up, and nothing to fall back on. That is pretty strong motivation.”

She brought that sharpness, and the ingrained caring about details and customers that every entrepreneur has to have, to her current position and has made the North American company now larger on a revenue basis than the British division. Audley distinguishes itself as being a rare hybrid of bespoke travel planners who revel in the details and create unique experiences for their travelers, and a powerful, large agency able to move mountains. Actually, I don’t think anyone has asked them to move mountains, everyone has seemed to be content with the mountains being where they are, but you get the drift.

What are the next big travel trends?  I believe the demand for highly customized travel will continue to grow, the result of a culture where so much is available on-demand. And long haul travel, the ability to get from A to B, is becoming more efficient so what may have been inaccessible before is available now. How has being a travel advisor changed with the rise of the OTAs?  It has actually been helpful to our business. Consumers have never had more choice or been more educated. But with choice comes confusion. And with the abundance of technology comes the desire to actually talk to someone. Our clients want to be able to tailor their journey based on their desires but don’t want to spend the hours needed to do that.  What are the most interesting new destinations in the world?  The usual suspects, because they are still really interesting: South Africa, New Zealand, Ecuador/Galapagos, Australia, Greece, Morocco and Peru. 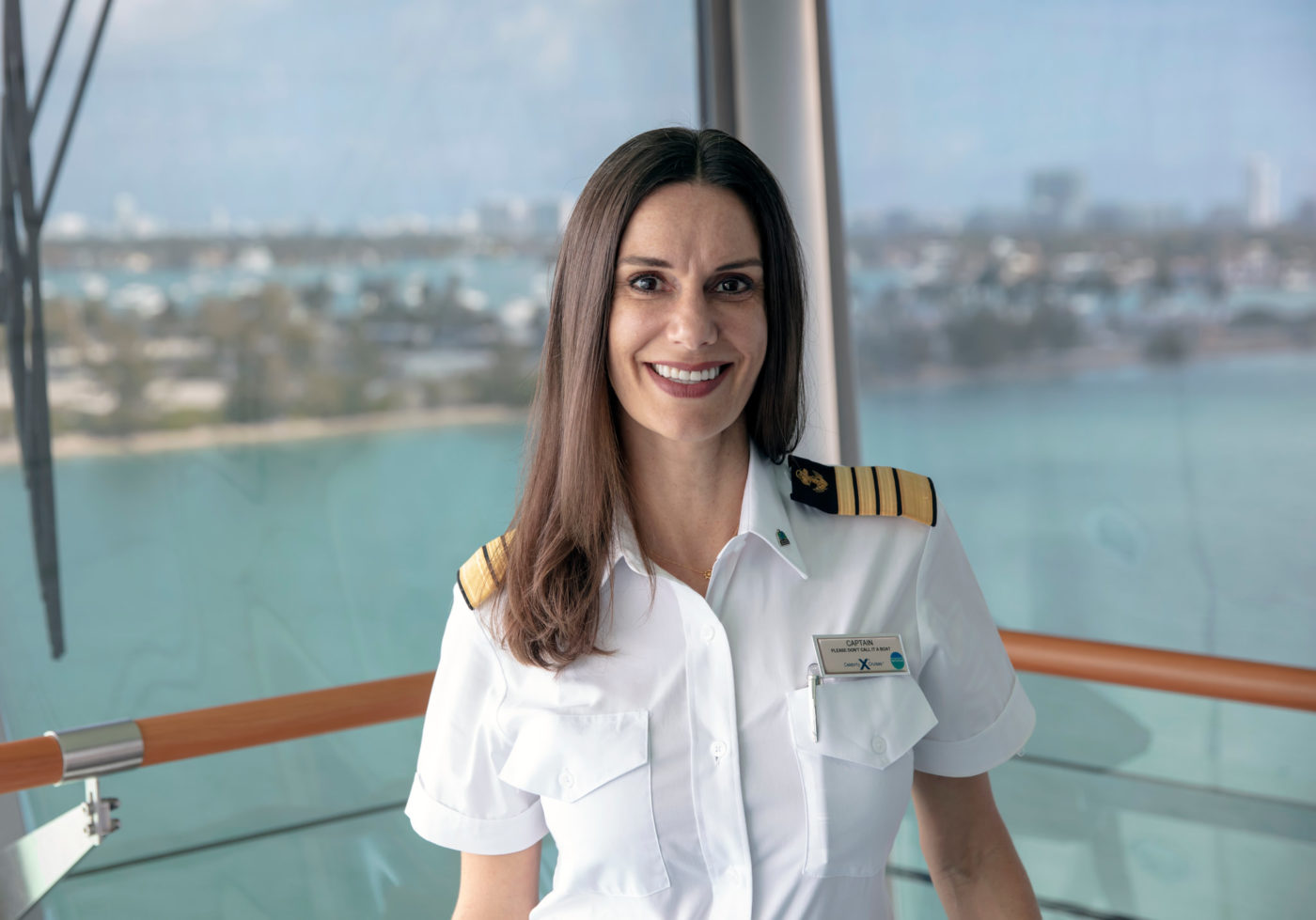 Captain Kate McCue first knew she wanted to be at sea after a family cruise to the Bahamas in 1990. She enrolled at California’s Maritime Academy in 1996 and upon graduation she took an internship with Chiquita, transporting bananas from Ecuador to California. She later became a deckhand on a tourist boat to the Molokini crater in Hawaii. She spent nine months applying for jobs with various cruise lines, eventually landing a job with Disney, as an entry-level third mate. (She originally applied to be a bartender, but as she told the New York Times, “was too qualified for that, probably because I had never been a bartender before, so they passed my C.V. along and I was hired as a third mate.”)

Later, Lisa Lutoff-Perlo, President of Royal Caribbean subsidiary Celebrity Cruises, encouraged her to apply for a captain position and on September 13, 2015, McCue was named commanding officer of Celebrity Summit, the first American woman to command a “mega” ship. She’s the Sally Ride of cruising, a beacon for so many aspiring female mariners. She regularly greets passengers with, “This is Captain Kate, but you can call me Captain because it took me 19 years to earn this title.”

When the New York Times asked if being a captain in 2019 was very different than it was a decade ago, she said, “There used to be the wrath of the captain. Those captains were older, stricter men and they ran the ships very differently. I’m part of a generation called the new age captains. We’re in our late 30s and early 40s. There’s an interesting gap between the captains who are retiring and the younger people replacing them. I love my job so much I’m not going anywhere for another 40 years, God willing.” 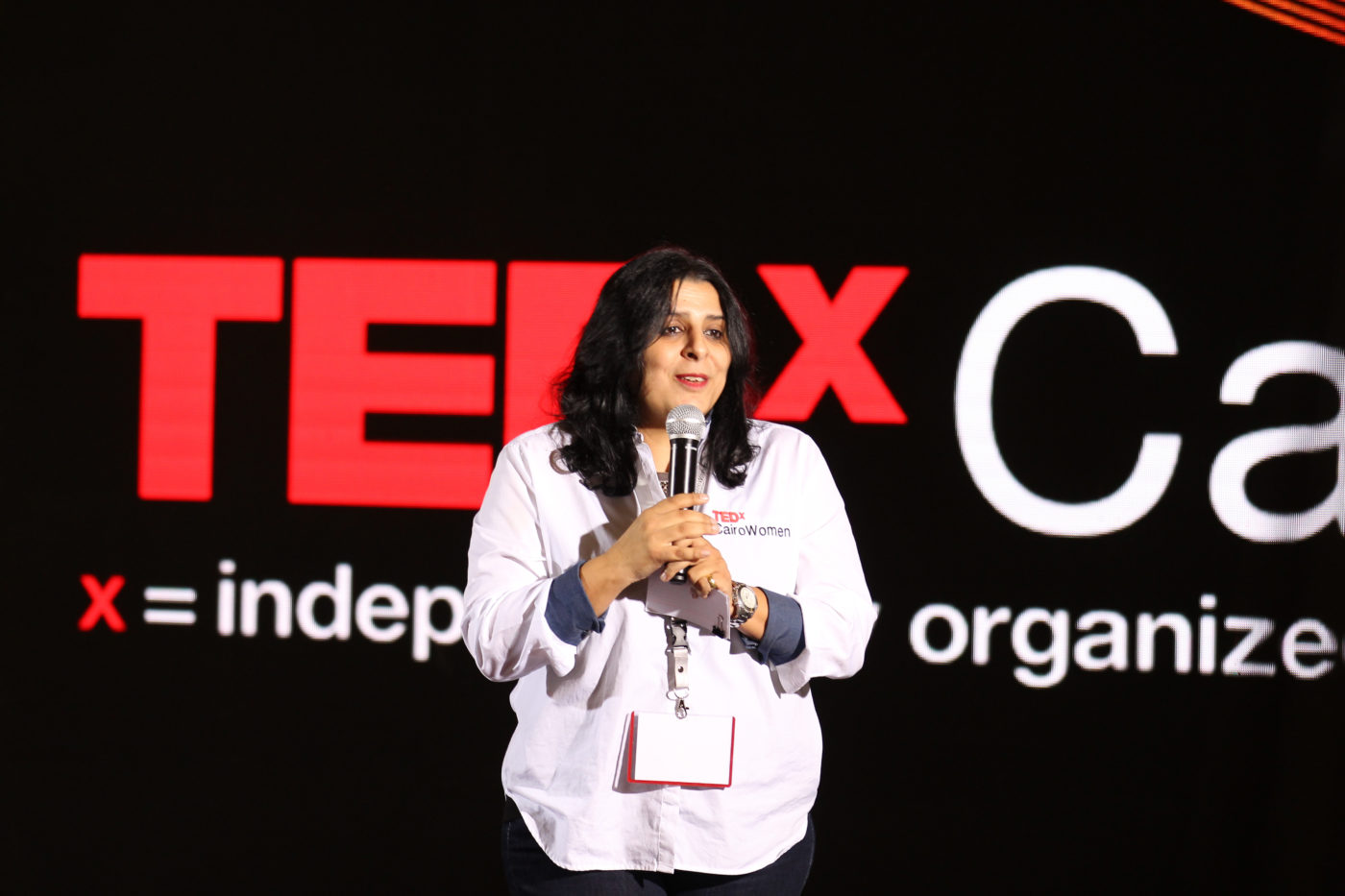 Through her work as an Egyptologist in the early 1990s, Manal Kelig saw that there was a huge misconception and stereotyping about the status of women in the Middle East. After also seeing how the industry wasn’t mindful of the harm mass tourism was causing to the cultural and natural heritage of the Middle East, she co-founded Gateway to Egypt for Travel Marketing and Great Wonders of Egypt for sustainable travel to the entire MENA region. In 2012 Manal joined the Adventure Travel Trade Association (ATTA) as the Executive Director of the MENA region, and a year later, established TEDxCairoWomen.

What do you think it will take for there to be more gender parity in the Middle East? How can travelers support women there more? Countries in the Middle East have divergent attitudes and laws regarding gender parity . In general, female education, health and life expectancy demonstrate significant progress in those areas .The region falls considerably short on women’s political empowerment and economic participation. Travellers can support women owned businesses and select experiences that are designed to support and connect with women in the local community they are visiting. What do you see as the future of adventure travel? What will be the next big trend? I believe that Adventure Travel will increasingly become mainstream and as it grows it will bring  more assets and benefits to the locals in a destination. Travelers will prioritize bringing positive impact to the environment and the communities they visit.  What can travelers do? Travelers must continue to select businesses that deliver better economic and social impact. 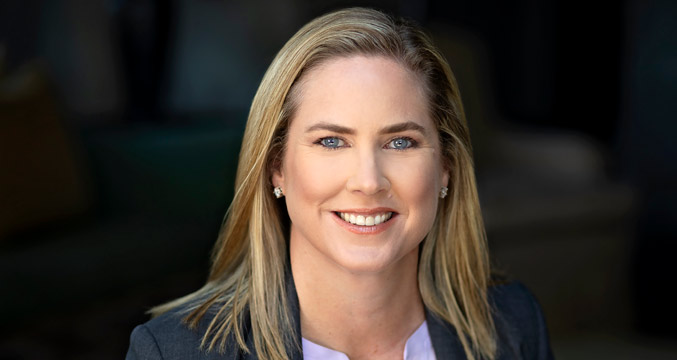 Knapp was promoted to president and CEO last October, after a stellar five years as the company’s senior VP and Chief Marketing Officer, during which time she rebranded the Leaders Club, the organization’s loyalty program, which encourages travelers to patronize as many of Leading Hotels’ 400 affiliate luxury properties as you possibly can in one lifetime. She also led the effort to use data to better market the collection, increasing revenues exponentially.

Shannon came to Leading Hotels from American Express Travel where she had been VP of marketing, doing all the things you’d expect that role to entail. But, little known fact about this very smart, very driven executive, is that she originally wanted to be a spy. Studying International Relations at Colgate University, including briefly in Geneva, which is very spy-flavored, she was “exposed to a variety of experiences that compelled me to aspire to a career in the CIA,” in her words. “Fortunately, or unfortunately, depending on your context, I never did become a CIA officer, but in the process, I discovered another passion that turned into a rewarding career in hospitality.”