Gorin is in charge of Expedia’s massive B2B commerce. “I had been at Microsoft ten years when I was approached by Expedia… and I love travel and technology,” she said in a recent interview. “Technology underpins change and growth, and I thought if I can join a technology company that’s in the vertical of travel, that’s great. That resonated with me.”

She discovered that two thirds of business travelers don’t use Expedia tools to book their travel, and set about making the Expedia products more appealing to them. “We work with TMCs [Travel Management Companies] on end-traveller needs, and integration into online booking tools,” she says. “The integration into a TMC is complex, but if you get it right, there’s a ton of opportunity. For example, is the online booking tool defining geography correctly? What do TMCs need? Look at hotel instructions; how do you transmit the check-in process?”

Ariane is one of only two female members of Expedia Group’s Travel Leadership Team, consisting of 12 executives (the other is Neha Parikh, president of the Hotwire brand, No 18 on our list). But she has ensured that her own executive team is over half women, and she has implemented progressive policies supporting men and women employees returning from having a child. She also is gung-ho on Artificial Intelligence, and keen to bring it more into the business, despite the overwhelming majority of business travelers being, at best, indifferent. “AI can be the answer to many problems. What data do I have? What are the patterns? What decisions can I make more efficiently? Also, what are the issues that drive calls to agents? Mark Okerstrom [former CEO of Expedia] said, ‘Let’s put the Agent back in OTA.’ ‘’ 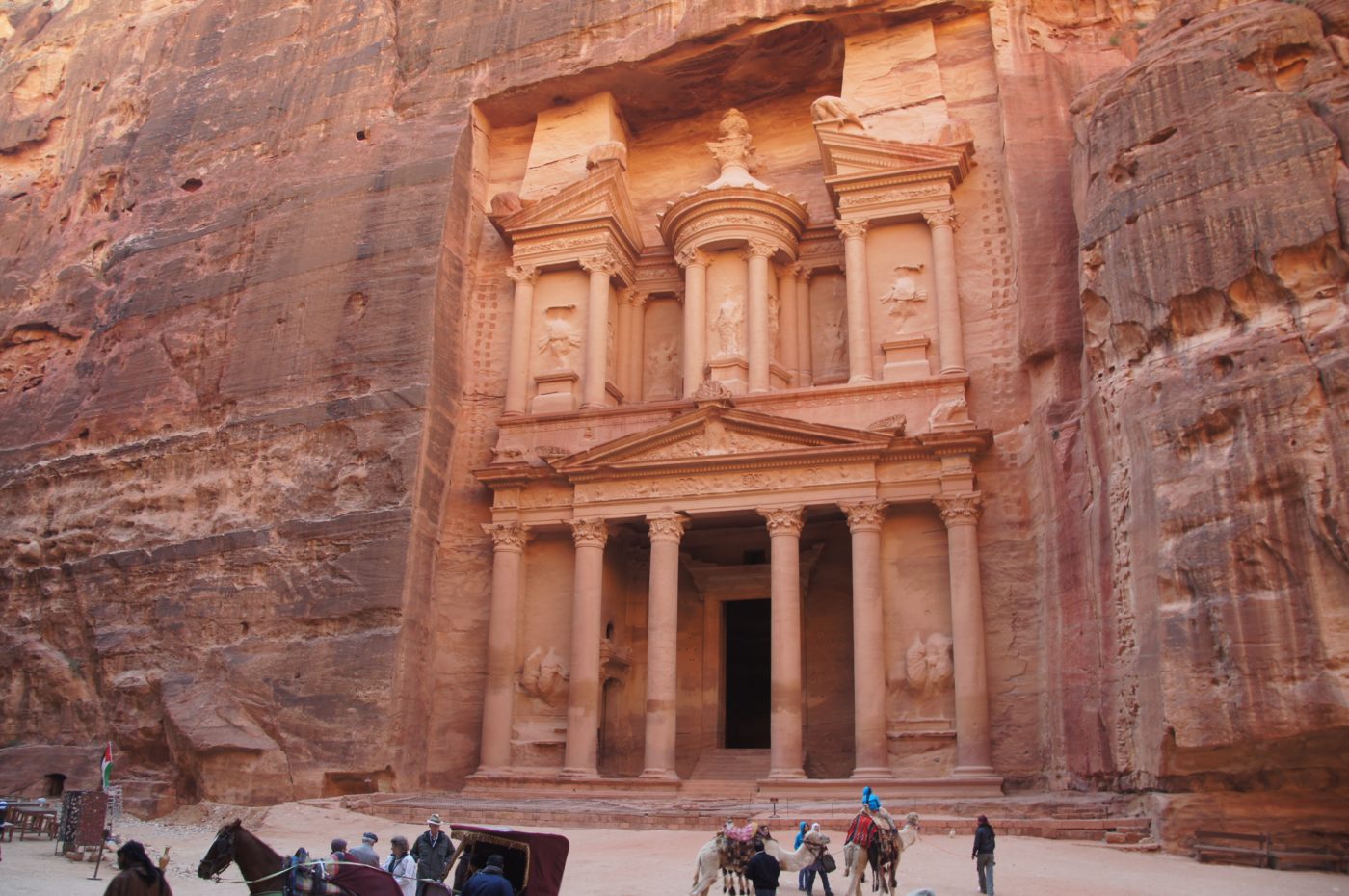 Malia Asfour’s childhood in Amman, Jordan with her American mother and Jordanian father instilled in her a traveler’s spirit, and inspired her love for her home country. In 1995, Asfour began handling tourism for the Jordanian government in the United States as tourism attaché in Washington, DC. and in 1997, she helped create Jordan’s first tourism office here in the U.S., which is still under her leadership. “Tourism is at about 12-14% of our GDP, it is the largest export industry and my job literally has an effect on our economy.  The drive to maintain tourism at a high % of the GDP and to improve the quality of life for those who work directly or indirectly with the tourism sector speaks to my soul. It moves me and inspires me to think outside the box and of ways we can differentiate Jordan from other countries in the region, and help increase awareness and business to the destination.” 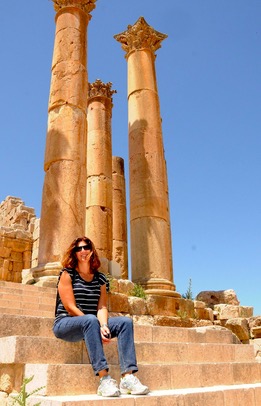 What should people in the west know about Jordan that they probably don’t? First of all, there is so much to do and see in the country, just spending 2 weeks traveling through Jordan, you only scratch the surface. I believe that as a traveler to a destination, it is important to connect locally,

Jordan is an open air museum, it is an amazing country and can offer an incredible multi dimensional travel experience to any traveler interested in history, adventure, faith, amazing food, meaningful travel, spa, luxury, wellness, etc. You can walk or bike the Jordan trails that go through local villages and the desert experience is simply incredible.

Petra is definitely incredible but Amman has become a vibrant city with a new art scene that is inspiring, and people tend to forget about the beauty of the mountains in the North of Jordan. However, to me, Wadi Rum is simply a magical place, where the silence of the desert is incredible and the stars at night are like nowhere else on Earth. Floating in the Dead Sea is so much fun and scuba diving in Aqaba is an incredible experience. However, I think the best kept secret about Jordan is the people! Bedouin hospitality runs through our veins and Jordanians are the most hospitable people you could ever meet.

How do women emerge from the oppressiveness of the male dominated society in Jordan, and how do they break that particularly thick glass ceiling? The Jordanian government provides mandatory free education to boys and girls throughout high school. Our literacy rate is the highest in the region and women according to the constitution have equal rights as men. That said, some women have less opportunities than others and this is changing very fast. There are challenges with transportation and high unemployment rates.  Because of economic hardships the need for dual incomes in a household is becoming more important and that changes societies.

Women all over the world have had it harder than men and I do not feel Jordan is any different. However, tourism is proving to be a solution.  There are a lot more women getting involved in the tourism sector in Jordan and especially in creating meaningful travel experiences. Our last and current ministers of tourism are women and our last and current ambassadors to the US and Japan are women. The universities in Jordan have a higher graduation rate of women than men, and women are employed in most sectors in Jordan.

What do you think it will take for there to be more gender parity in the Middle East? How can travelers support women more there? I can not speak for the Middle East, I can only say that we as women have a lot of work to do worldwide. There are issues in the U.S. where I currently live, similar to issues in many countries in the world.

Travelers can support women by buying travel experiences from women-owned companies, visiting women owned businesses and simply interacting with men and women when traveling because it is through interaction with people that we can change perception and build bridges and equality. 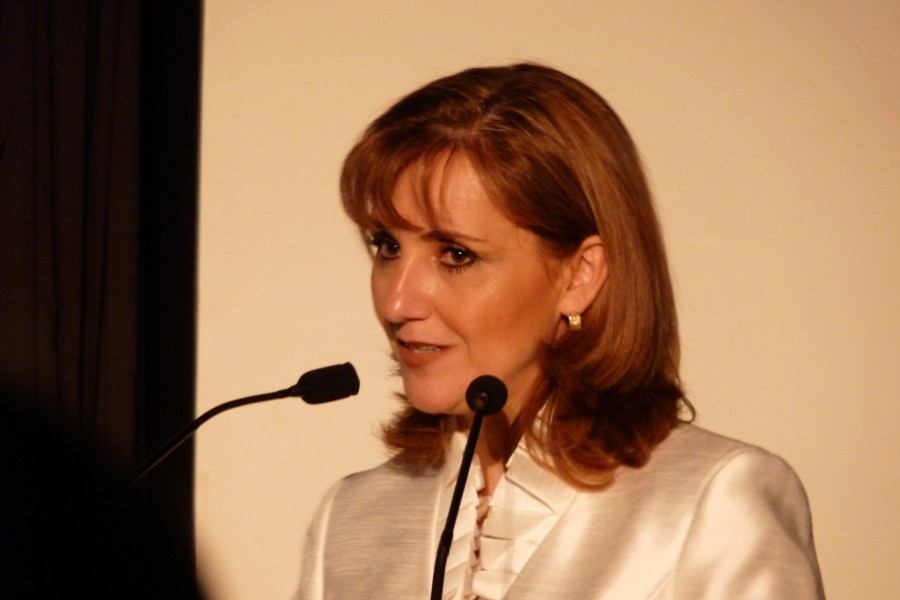 Gloria Guevara Manzo has been in the travel industry since 1995, and in 2010, she was named Mexico’s Secretary of Tourism by President Felipe Calderon. Globally, Mexico ranks in the top ten countries for international arrivals, but at the time she took office, domestic and international tourism in Mexico had hit a devastating slide after the global economic crisis and the H1N1 (swine) flu outbreak. Under her leadership, she was able to bring travelers back with initiatives including a focus on Mayan culture (the Mayan calendar ended during her time in office), setting new tourism records for the country. She told Skift, “Mexico was mostly known for its beaches in the past and our beaches are still popular but many travelers also know Mexico for many other cultural offerings now and know more destinations.”

In 2017, she joined the World Travel & Tourism Council (WTTC) as its first female head and first from Latin America, representing the private sector of tourism and travel globally. Upon her appointment, she said, presciently and sagely: “Future forecasts are strong, but with ongoing terrorism and environmental challenges, compounded by a world that is simultaneously ever more connected yet increasingly divided, now, more than ever, the sector needs to come together with one voice.”

For the betterment of hospitality in the travel industry, Guevara eyes her roots in Mexico. “I would suggest taking a look at service in Latin America,” said Guevara, in Skift. “In many places in Latin America service is part of the DNA and culture. We have a saying throughout the region, ‘mi casa tu casa’ [‘my home is your home’]. For travel companies this is standard and this is expected in the region.” 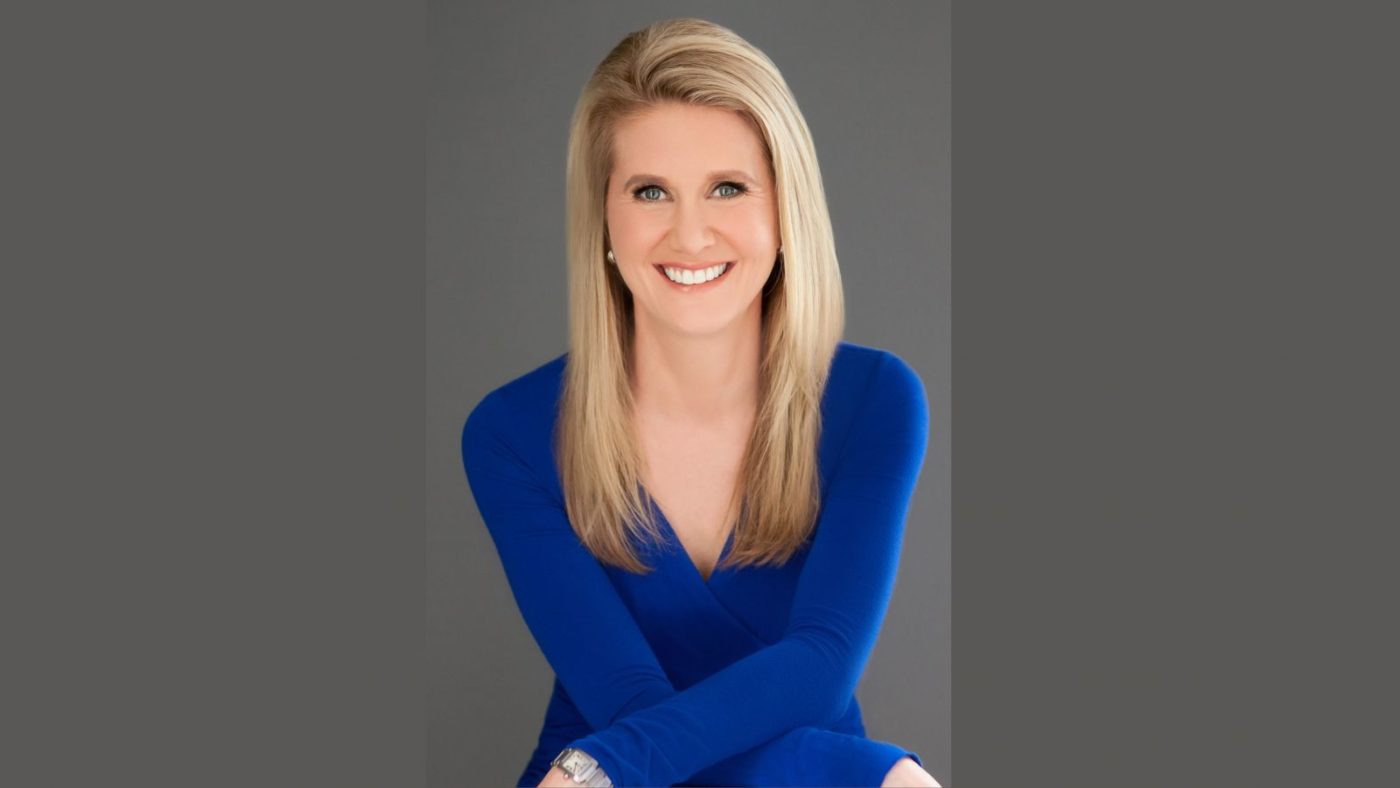 In November 2013 Jan Swartz was appointed President and CEO of Princess Cruises, the second largest cruise line in the world. She overseas all global operations. Her commute to work is, as her husband puts it, “three miles or ten thousand, depending on where she is in the world”.

“I think all of us bring everything that is in our personality to our jobs and certainly being a woman is a large part of who I am, so I think I bring great relationships across that I have made over the last 15 years. And we have an amazing team, the success of Princess is a reflection of 28,000 of us.” 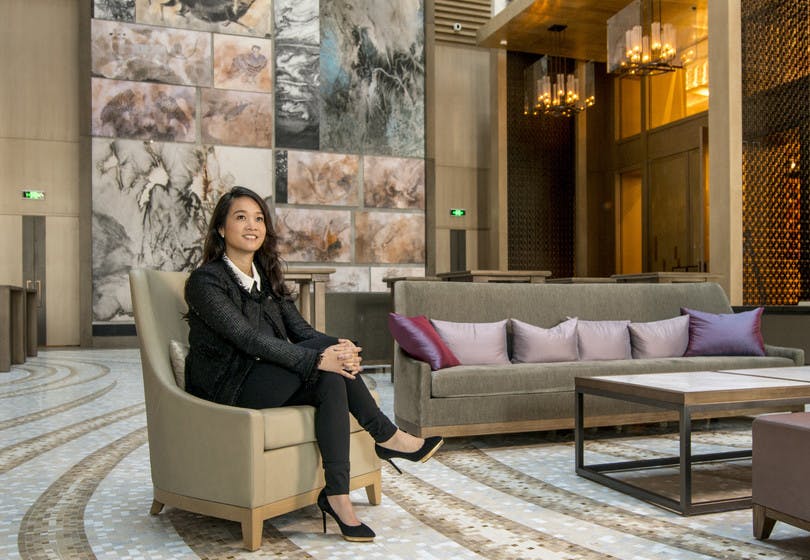 Sonia Cheng is a third-generation heiress from a $20 billion Hong Kong family, but don’t let that fool you into thinking she was handed a major luxury hotel group. She attended Harvard as an applied mathematics major, simply to challenge herself (simply!), and after graduation she was an investment banker, focusing on real estate investment. In 2011, at age 30, she became chief executive of her family’s hospitality company and completed the purchase of Dallas-based Rosewood Hotels, which included New York’s iconic Carlyle Hotel and Hôtel de Crillon in Paris, for $229.5 million.

Cheng told CNBC, “I think the way I manage the company is it’s very much of a collaboration, so I think people see that and I think they respect it. And I know that I don’t have 20 years of experience in hotels, and I tell the team up front that I need them to be a partner.” She is very hands on in the design and feel of every Rosewood hotel.  “The way we treat each of the hotels, it’s not a cookie-cutter approach. We really want to take the beauty of the city and weave it into the hotel.”