Not too far south of Cambodia’s mainland lies one of our favorite five-star stays. With only 24 villas, this private island getaway that’s accessible via a 45-minute speedboat (unless taking a private helicopter is more your style — no judgements) boasts seclusion and peace of mind for the eager traveler.

Song Saa holds conservation and community at the forefront. With much of the furniture and floors made from local driftwood and salvaged timber by local artisans, one can expect a truly unique experience in the lap of luxury. That lap includes views of the Gulf of Thailand, your own private pool, even a mojito making station. At the island’s restaurant, Vista, the menu is based on locally sourced ingredients such as seasonal fruits and vegetables including coconuts from nearby villages. The coconuts have already fallen so no need to climb the trees yourself, unless you’re up for it. Song Saa offers expert spa treatments, including ones under the stars, and tranquil meditations, to scuba diving and kayaking. Song Saa all around rocks.

Borat may have put Kazakhstan on the map as the butt of many jokes, but it, along with its Central Asian neighbors Turkmenistan, Kyrgyzstan and Uzbekistan are no laughing matter. These four former Soviet Republics boast epic snow-capped mountains, deserts (and desserts – think baklava), turquoise lakes, UNESCO World Heritage Sites, Kazakhstan’s underground mosque at the pilgrimage site of Beket-Ata, ancient cities that were part of the Silk Road, and virgin nature where you can stay in a yurt that will bring you in touch with the nomadic lifestyle of Kyrgyzstan. All of the sightseeing will make you crave the classic Uzbek shish kebab. After exploring all of what these great countries have to offer, you’ll describe them with just two words: “Very nice!” 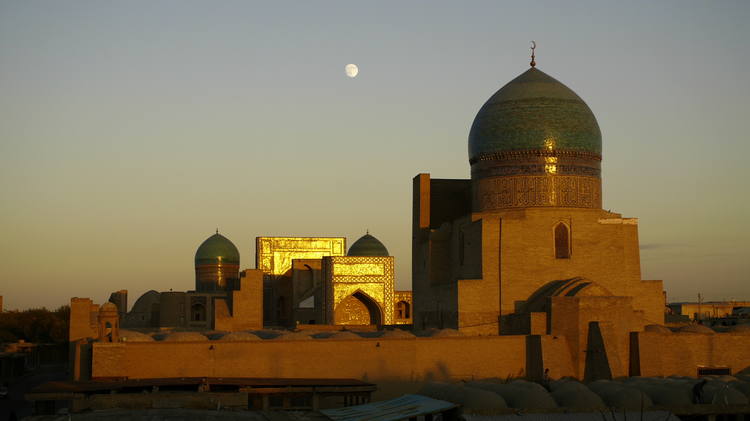 This building definitely wasn’t in Borat

Accessed solely by ferry, this island is a gem of the Outer Banks region of North Carolina. It’s only 16 miles long and anywhere worth going can be accessed easily by bike. The beaches are pristine, and expansive, giving guests plenty of room to spread out, even after social distancing is a footnote to history. The island was once a haven for famous pirates like Black Beard and that reputation holds strong for the less fugitive traveler that needs some quiet, good seafood, and a strong dose of sea breeze. Make sure to stop at the Ocracoke Coffee Company to have an espresso in the shade and stop at one of the many restaurants in the harbor to have dinner while watching pelicans soaring past the sunset. 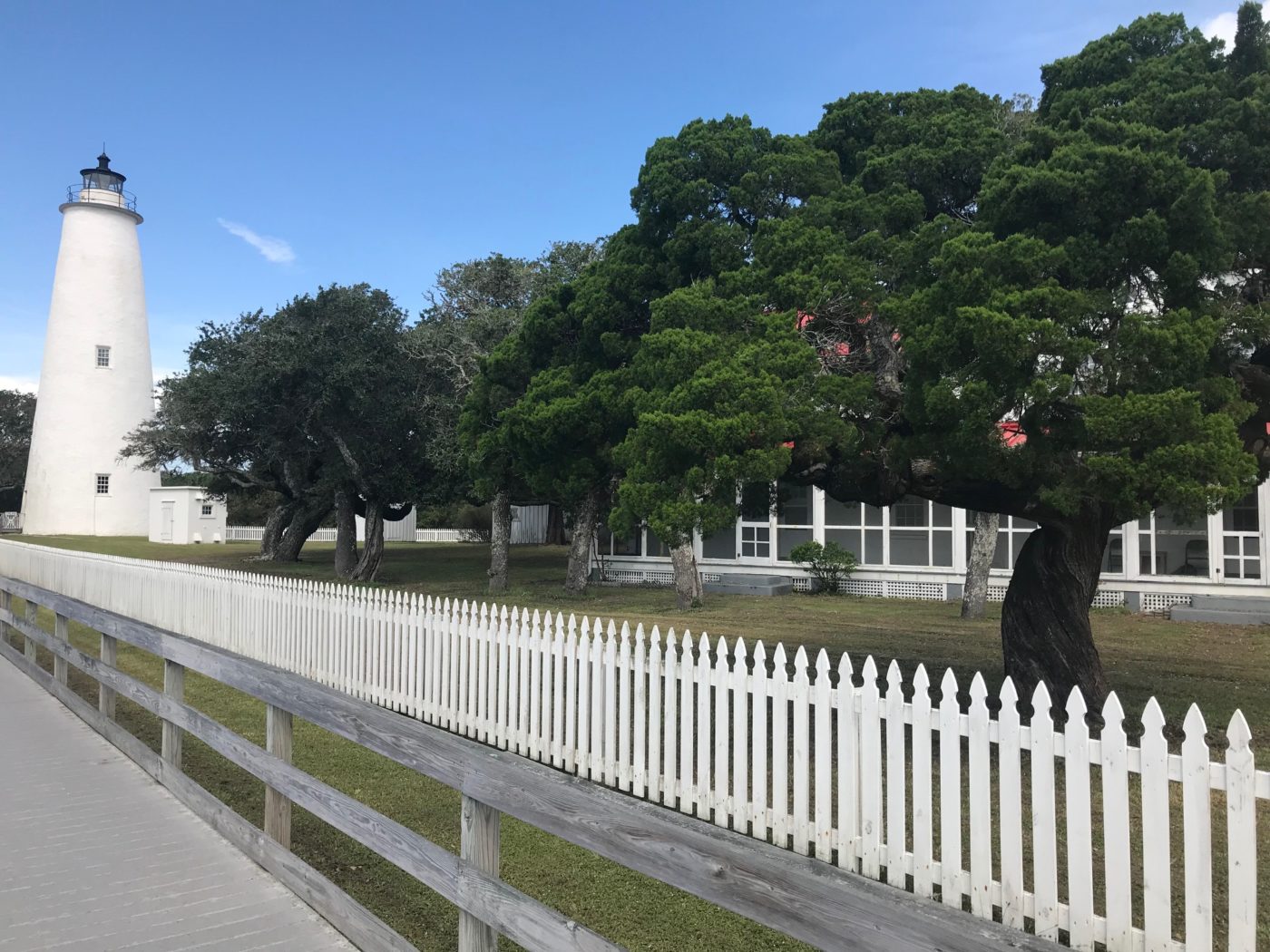 If there are any pirates left on the island, they live in the lighthouse

This massive factory complex, which once housed Russia’s Kransny Oktyabr chocolate company, was recently converted into a cultural complex containing art galleries, restaurants, nightclubs and boutiques. The bohemian center is a shockingly refreshing contrast to the stuffy, formal vibe of many other Moscow venues. It showcases Moscow’s contemporary scene, which is often difficult to find in other parts of the city. 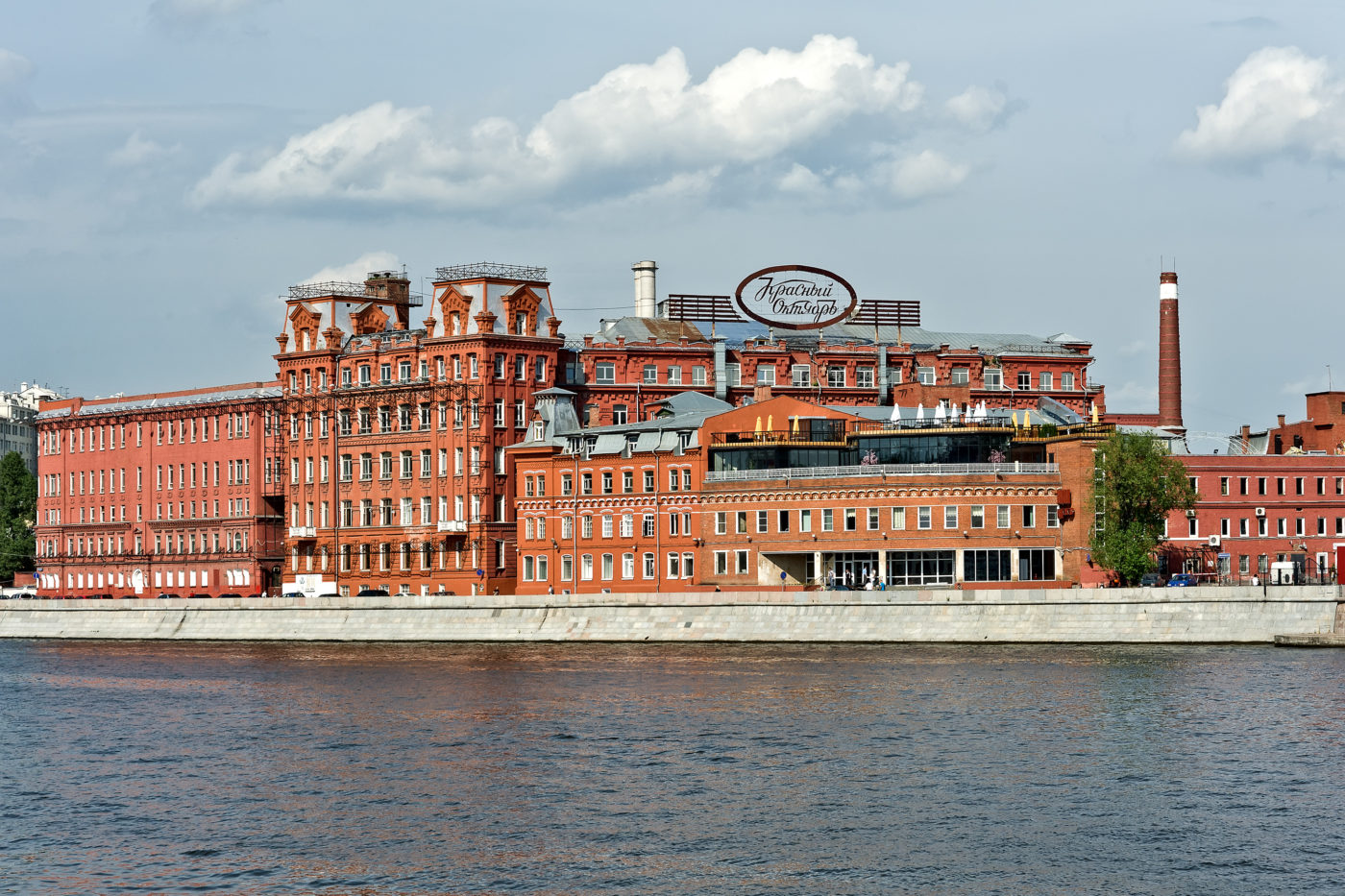 Skip Berlin and Munich. The medieval city of Düsseldorf on the River Rhine is a hidden gem offering more than just all the German beer you need. Founded 730 years ago, even Napoleon fell for its charms, naming it “Little Paris” — intended as a compliment.

Düsseldorf is an ancient-meets-modern city. You can walk the narrow cobbled streets of the Old Town (Alstadt), and take in the quaint cafes (coffee and cake is served around 4 to 5 p.m. It’s a thing). Find the Hinkel Bakery that’s been around since 1891. It has a mind-boggling amount of rustic breads and rolls. Or you can relax in one of the many grassy parks. It’s an open and friendly city and good for kids.

There’s a booming arts scene, two behemoth museums, K20 and K21, which hold a vast collection of art including Picassos and Warhols, colorful Gerhard Richters, and massive art installations. A shuttle runs between the two museums. The subterranean art gallery KIT, in a tunnel beneath the Rhine promenade, offers live concerts in the evening in their glass pavilion cafe above.

If luxury shopping is your thing, King’s Avenue known by its nickname Kö, is a mile-long promenade brimming with Chanel, Louis Vuitton and Cartier boutiques (the lesser expensive boutiques are at the southern end of the promenade).

There are great clubs, trendy cocktail bars, traditional beer houses and international restaurants. You can go sightseeing on the Rhine (most cruises offer free potent potables). And if you get bored, which we don’t think you can, or antsy, Düsseldorf is conveniently situated, being only 20 minutes from Cologne, 30 minutes from The Netherlands and 45 minutes from Belgium. 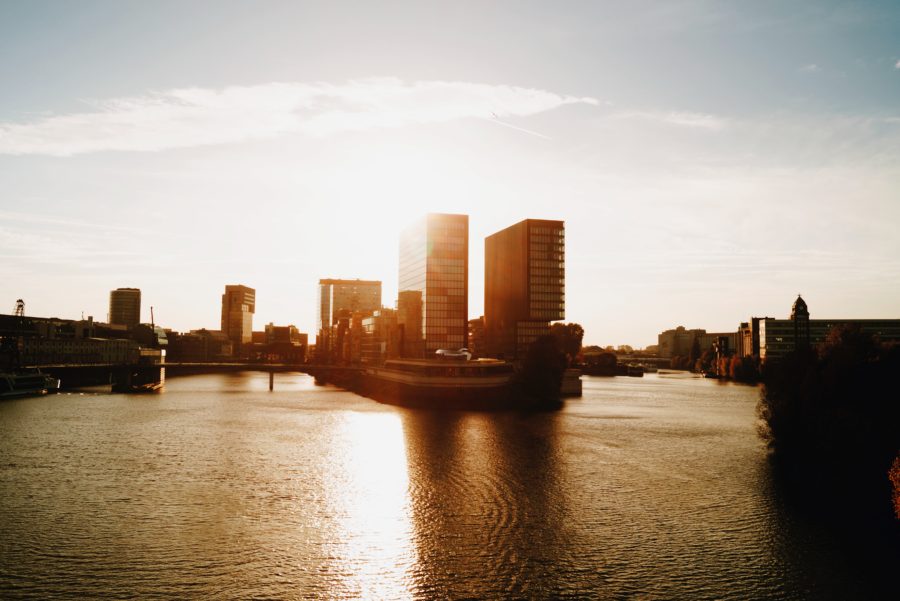 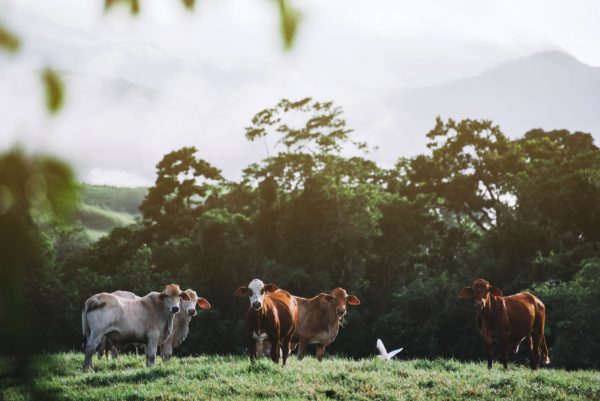 Hopefully you don't mind having some company on your morning walk