Turns out it is a big world after all, as we say in our tagline. Whereas the orthodox thinking is that technology has made the world small, that’s actually not true. It makes certain things easier and brings the world together in one way, but it also blanches out so much of the humanity and the spontaneity and serendipity of life. This site can show you the world, but it can’t replace visiting it.

When we think of the world as small, we’re doing it a tremendous disservice. We’re oversimplifying creation! Let’s not! Let’s instead, again, as we once did, revel in its infinite complexity.

This list is 100 fascinating, absorbing, extraordinary, beautiful and sometimes startling places and suggestions of experiences to have. And not once, for any entry, did we use the phrase “Instagram worthy.” That should tell you a lot.

Naoshima, The Island of Art, Japan

A remote green island in the Seto Inland Sea, where the Sea of Japan meets the Pacific, is a must-see art destination. There are underground galleries, contemporary art museums, sculptures and installations all over the island (including pieces by Jean-Michel Basquiat, Monet and Andy Warhol). Set around an old fisherman’s village, the architecture uses the natural elements of the island, as well as showcasing its history. This is the main one of three islands which are a part of Benesse Art Site.

It all started with the Benesse House, the alpha place to stay on the island, an extraordinary structure which is a modern hotel but also a museum and opened in 1992. Incorporating guest rooms and space for display of contemporary art, Benesse House inspired the opening of the Chichu Art Museum and other art-centric places, as well as on the other islands of Teshima and Inujima. Locals on Naoshima make their homes available for overnight guests, a sort of art-lovers-only Airbnb web across the island.

The whole island is basically an art installation. The Setouchi Triennale 2019 is currently going on and will to November, and covers all the Seto islands. It’s themed for the Restoration of the Sea, which is pretty timely. 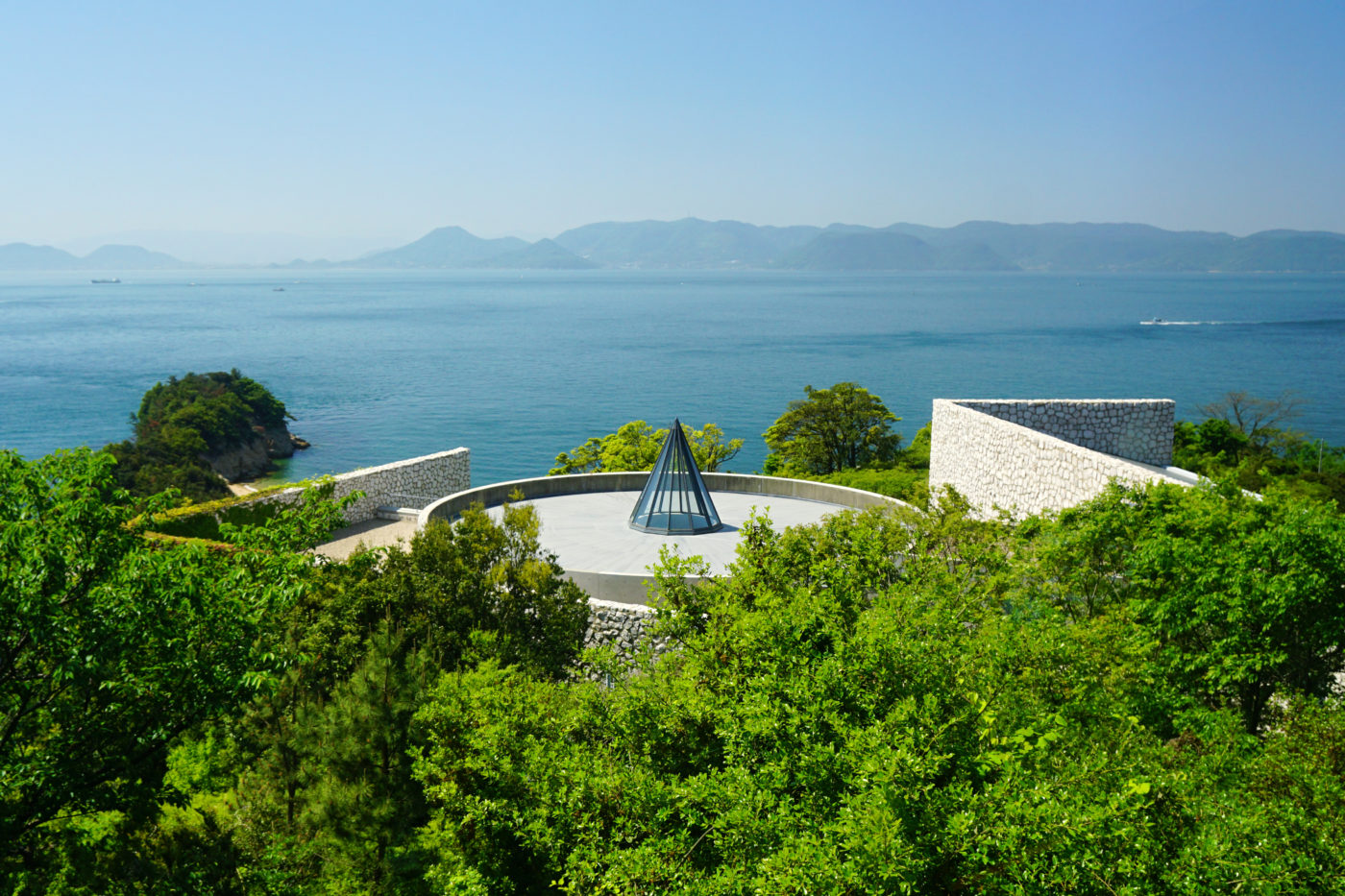 We’ve all read about the increasing distances long haul flights are now capable of, and the world’s longest flight is an ever-moving goalpost, but in not much more time than it takes reading this, you could have flown the world’s shortest flight. Lasting just 90 seconds, Scottish airline Loganair flies from Westray to Papa Westray (or vice versa), two of the Orkney Islands. And depending on the tail wind, the flight can be as short as 53 seconds. A one-way ticket costs 17 pounds, roughly $20. Residents of the Orkney Islands take this flight as their means of daily transportation so these tickets sell out fast. You can drive, but that takes an hour. Doesn’t flying 1.7 miles sound better? 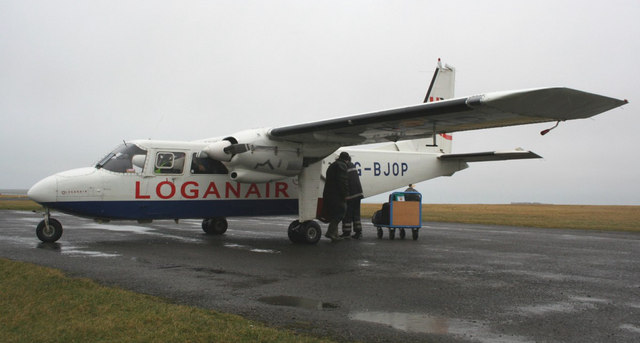 The classic. The stuff of movies and Amalfi Coast myth. An exquisitely, and in a very Italian way eccentrically, designed and art-filled 58 room hotel, where the actual building is quite narrow and pressed onto a cliff, but brings the most out of the open sky and the azure sea it faces. Sunlight laps the edifice and the airy lobby and the compressed dining and pool terraces in the same way waves lap the base of the cliff far below. It’s simply one of the most beautiful and guiltlessly indulgent waterfront hotels on the planet. The food is glorious and nothing about the experience of staying here feels manufactured. It’s one of those rare places that bends time to its gentle rhythm. 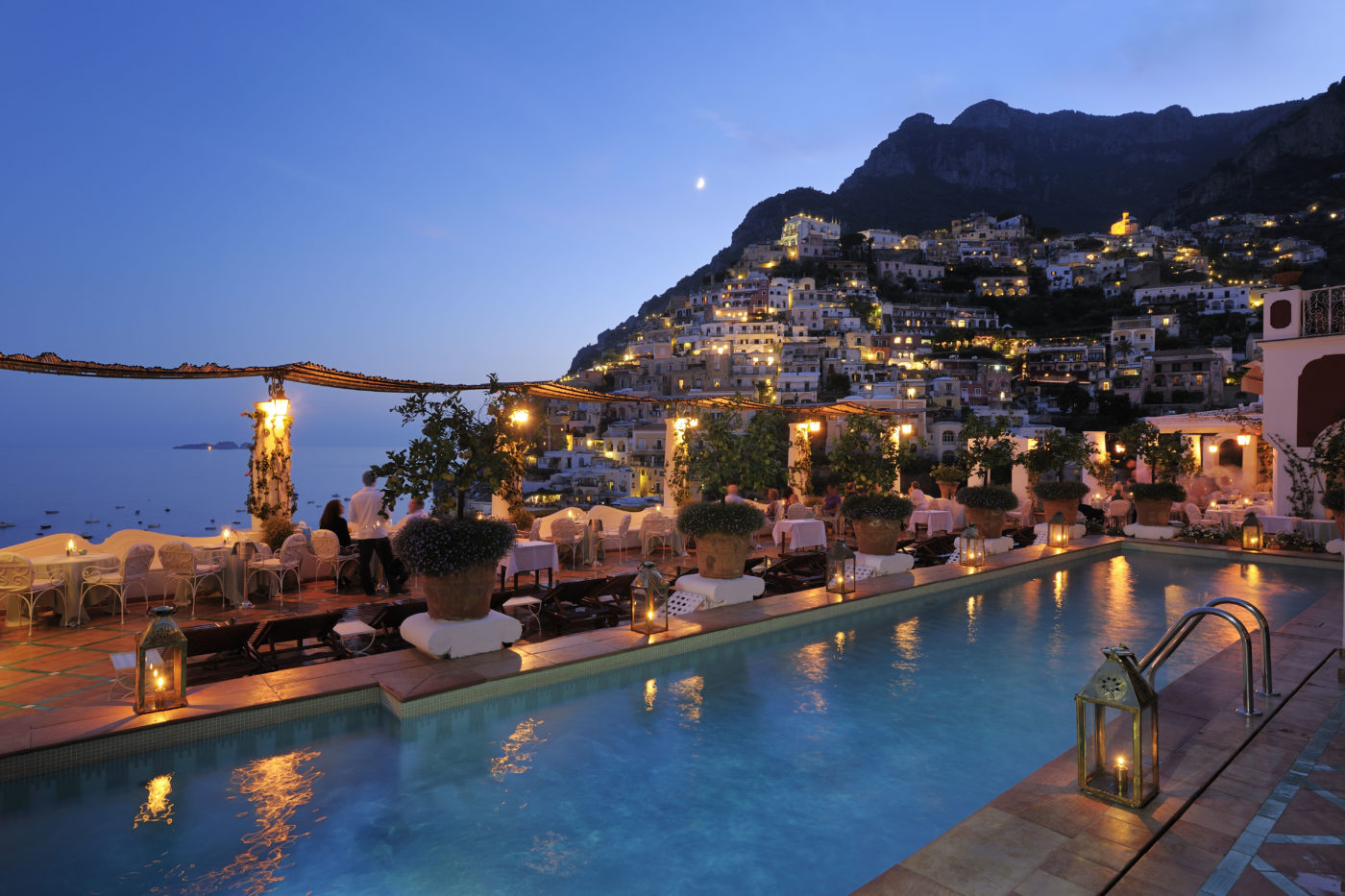 The pool at night

Headhunting in the Solomon Islands, for political, financial and metaphysical reasons, was practiced into the early 20th century, and the skulls of the vanquished were ceremoniously stored on specific islands. The islands still have sacred meaning to many indigenous groups, but visitors can see about 50 skulls perched on rocks on Skull Island, a small island in the Western Province of the Solomons, near the popular scuba diving area around Munda.

This is a sacred place. The shrines are filled with the skulls of vanquished enemies while nearby are caskets of skulls of honored Rendovan tribal chiefs from generations ago. To see them, you are supposed to be led by a head Chief and not by ordinary villagers, as only the Chief can perform the necessary rite in advance to notify the spirits so no harm befalls the foreign visitor. In reality, for a few dollars someone else will show you too. But I say, go all that way, get the head Chief to take you!

To our sensibility it is perhaps macabre to see these exposed heads, but Solomon Islanders say it keeps alive the memory and tradition of their past. 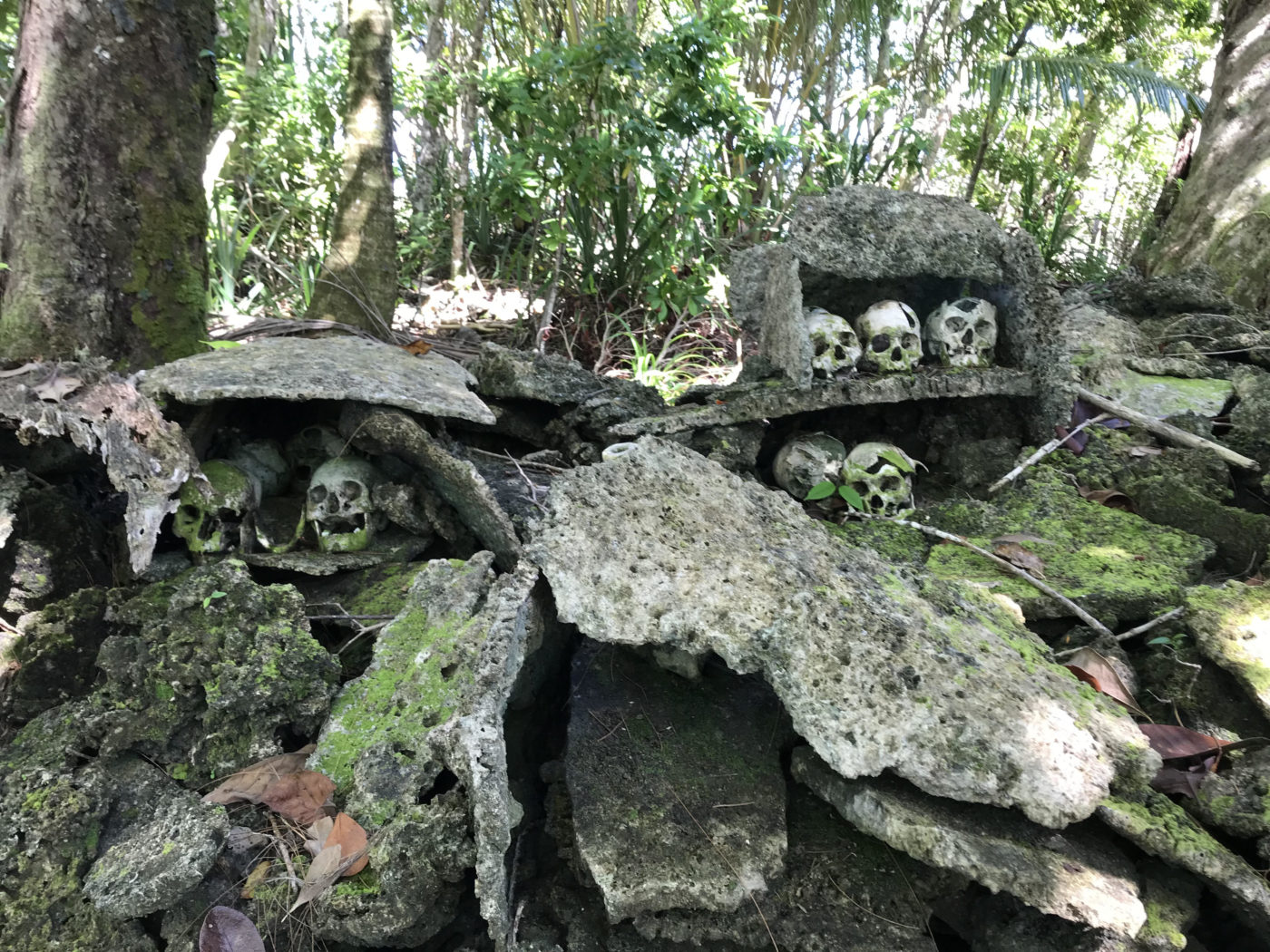 Snowboarding is bad ass. Skiing is elegant. But the best way to spend time in the snow is to add the dog component — the huskies are gorgeous and all they want to do is run and cruise you all over. And yes, you can, and should, say “Mush!” 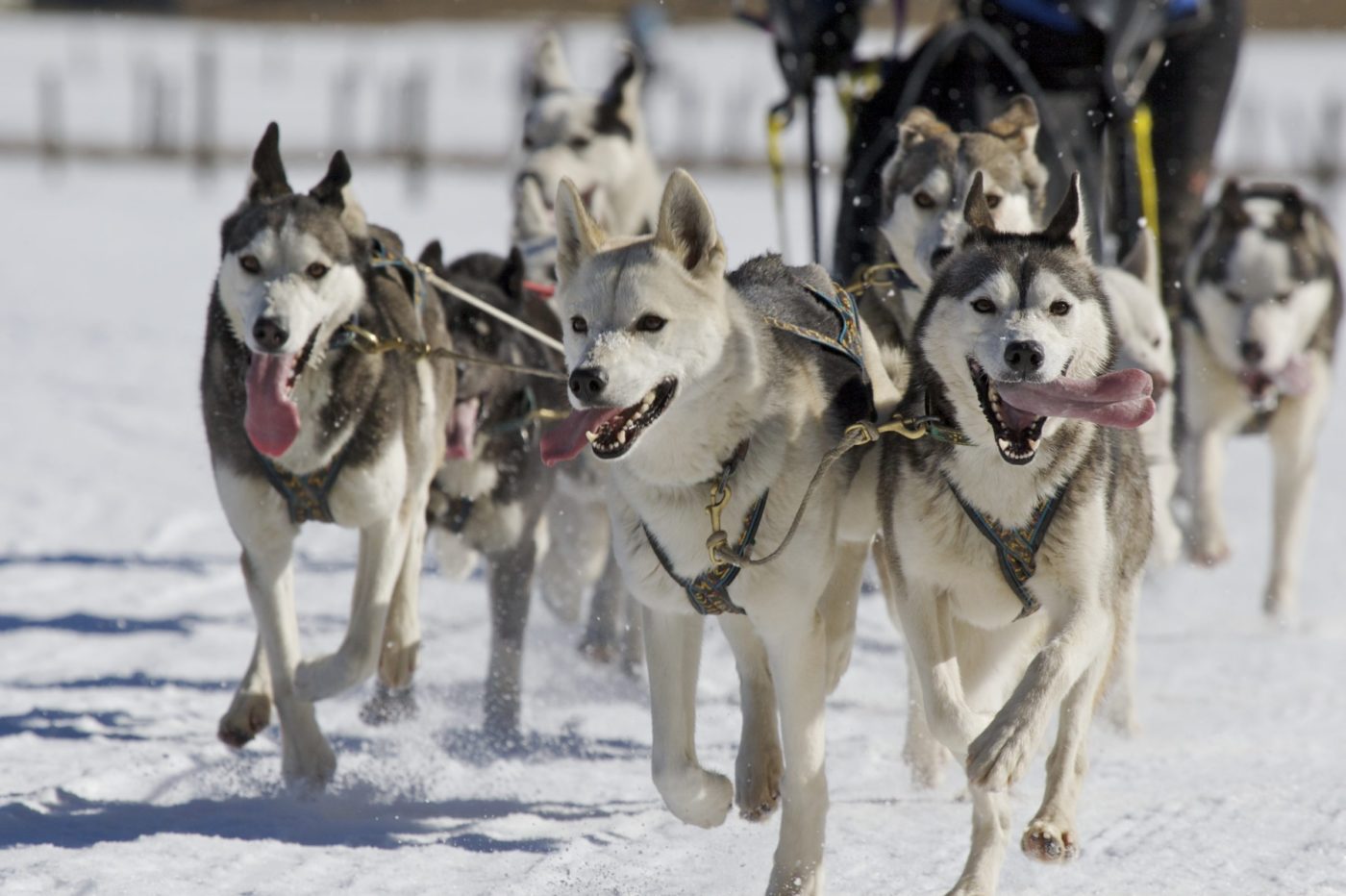