If off the beaten path is your thing, we’ve got a beach for you. Situated just off the coast of mainland Puerto Rico, the island of Vieques, formerly famous as housing a U.S. Navy bombing range, boasts white sand beaches, turquoise waters, and towering royal palms. If you’re looking for something very different, Playa Negra, or Black Sand Beach, might just be for you. Located on the southwest side of the island, getting there is half the fun. A 10-15 minute walk from the main road will take you down a trail that weaves through dense rainforest. Watch out for hermit crabs! They’re everywhere, along with lizards and other island critters. Soon you’ll get to the beach entrance and most likely have the place to yourself. Talk about social distancing! Surrounded by short rocky cliffs, the black sand is gorgeous and very photogenic. Just try to take a bad picture. We bet you can’t.

Perfectly perched on a hillside overlooking the Andaman Sea, the Katamanda Villas ooze elegance. The 12 unique villas offer something for every discerning traveler. Personal Thai Chef — yup, they have a few of those hanging around. Private patio and pool dedicated to your villa — check. On-property grass tennis court — it’s really nice. Oh, and did we mention some of the best beaches in the world are just a short walk down the hill? Wow, this place is special. How do you say, ‘I’m on my way,’ in Thai? 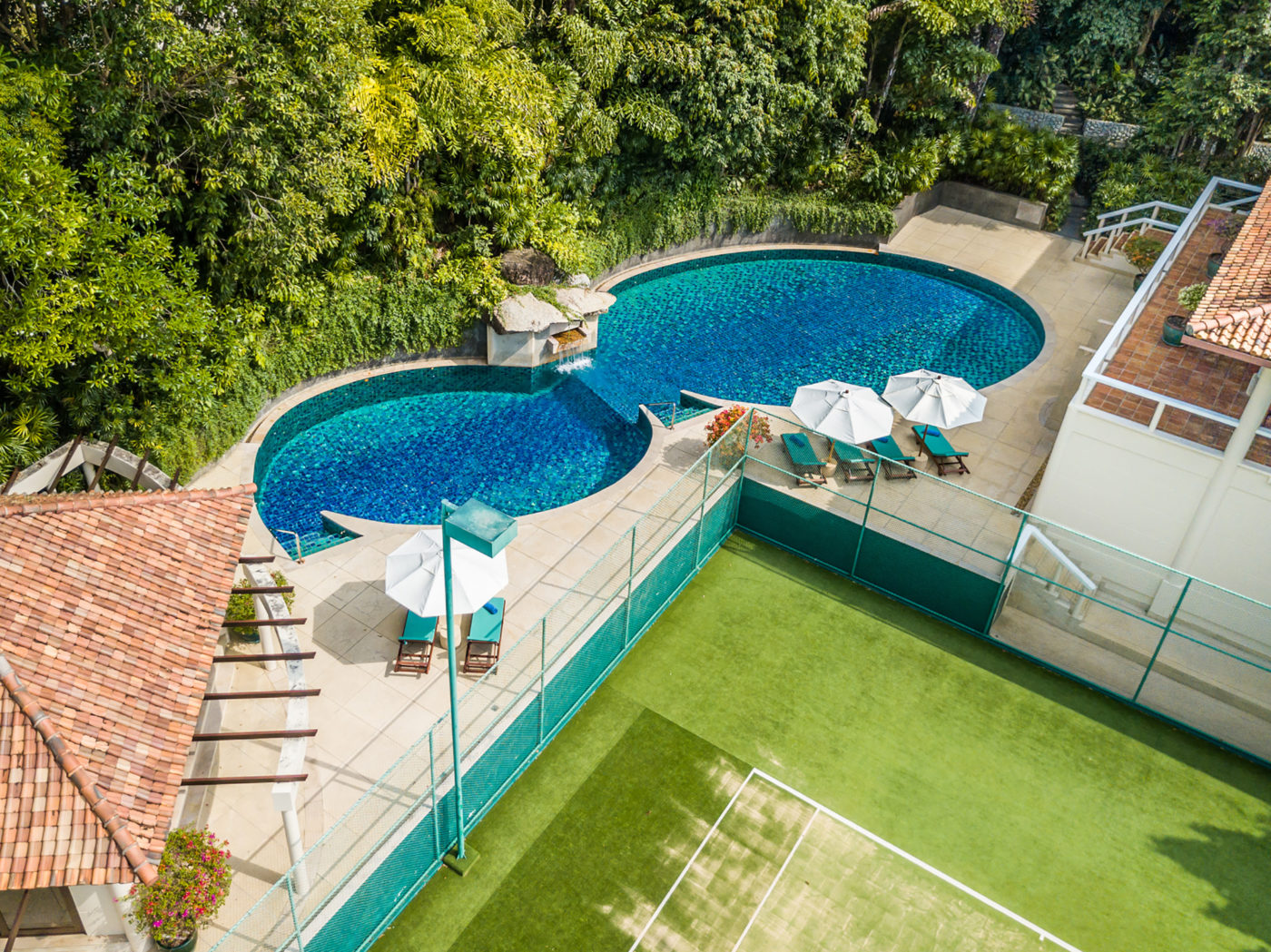 I’m sure the beach is nice, but you might just want to spend all day at your private pool

Opening in 2021, this 109-bedroom hotel is being designed by Tate Harmer, one of UK’s leading architects in natural environments and sustainability, as a part of the Eden Project in Cornwall. It is nestled in a huge, old, hollowed-out china clay pit in Bodelva, a south Cornwall hamlet, and is an eco park with biomes — giant geodesic domes made from a steel frame and thermoplastic wrapping and full of plants from all over the world.

It’s pretty out of this world from the outside, frankly, yet inside co-founder Sir Tim Smit (he was knighted by the Queen for this), created the largest indoor rainforest in the world, twice as high as the Tower of London, and home to over 1,000 different rainforest plant species.

A plethora of educational courses and events are held at the Eden Project and there are plenty of fun pursuits and camps for kids, plus fun events for the bigger kids (i.e., us). Eden events in the summer of 2021 are scheduled to include Diana Ross, Lionel Ritchie and My Chemical Romance. And, yes, there will be glamping. 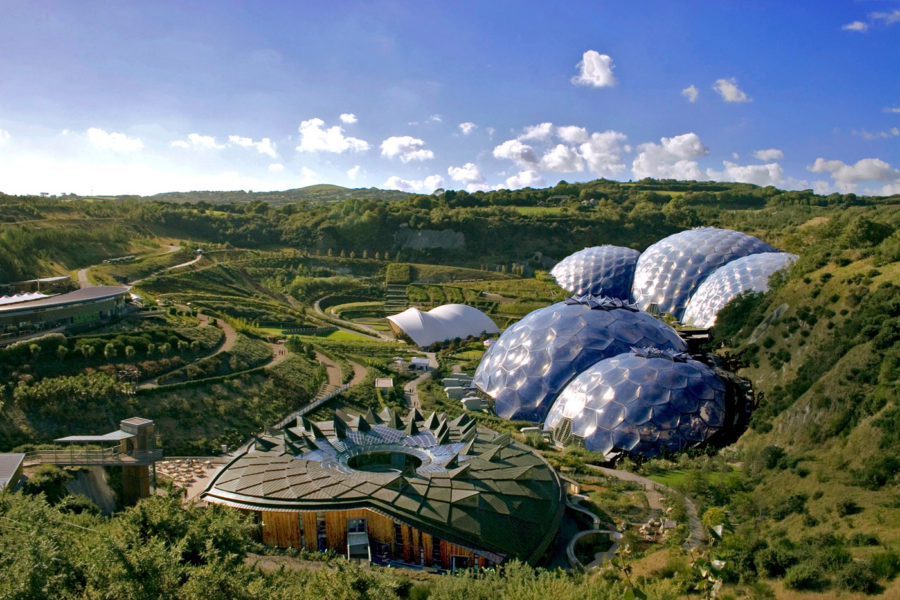 Crossing an expansive 4,735 miles, the Trans-Siberian railway traverses most of Russia, through Mongolia, and finally ends in Beijing. Still used by many throughout Eurasia, and attracting a vibrant group of tourists, the hodgepodge crowds on these trains are entertainment enough for the six-night journey. But there are also plenty of worthwhile stops on the way. The train has stops in Moscow and St. Petersburg, but also passes through pristine country.  Take a hike in Krasnoyarsk, Russia. Stop in Ulanbataar, the capital of Mongolia, for the Naadam games, a yearly festival in the summer that features archery, riding and wrestling competitions, and has been celebrated for centuries. Just be sure to ready your stomach for plenty of smoked fish and vodka. Like that’s an ordeal! 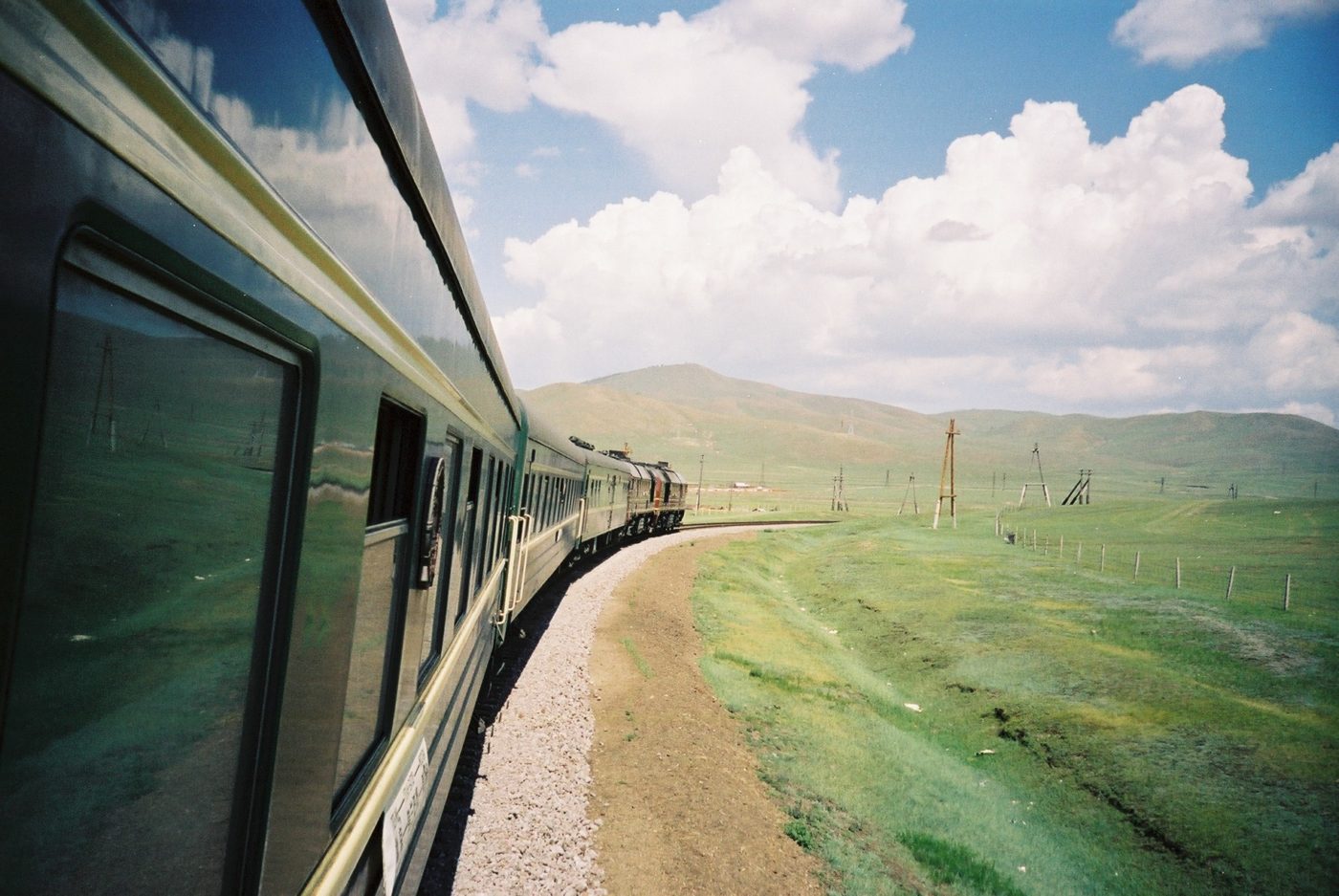 We definitely recommend traversing Siberia in the summer months

This unique art gallery showcases Berlin’s many layers of history in culture. Built in 1941 as an above-ground World War II bunker, the building was then converted for a variety of uses, including a prison, a communist East German fruit storage facility, a raunchy nightclub and finally, in 2007, a gallery showcasing a private collection of contemporary art. The couple who owns the bunker, Karen and Christian Boros, actually live above the gallery in a glass penthouse apartment. Though renovated, the bunker still contains relics from each of its former uses, including graffiti from its nightclub days. Visitors must book a guided tour to explore the bunker and artwork, available in German or English. 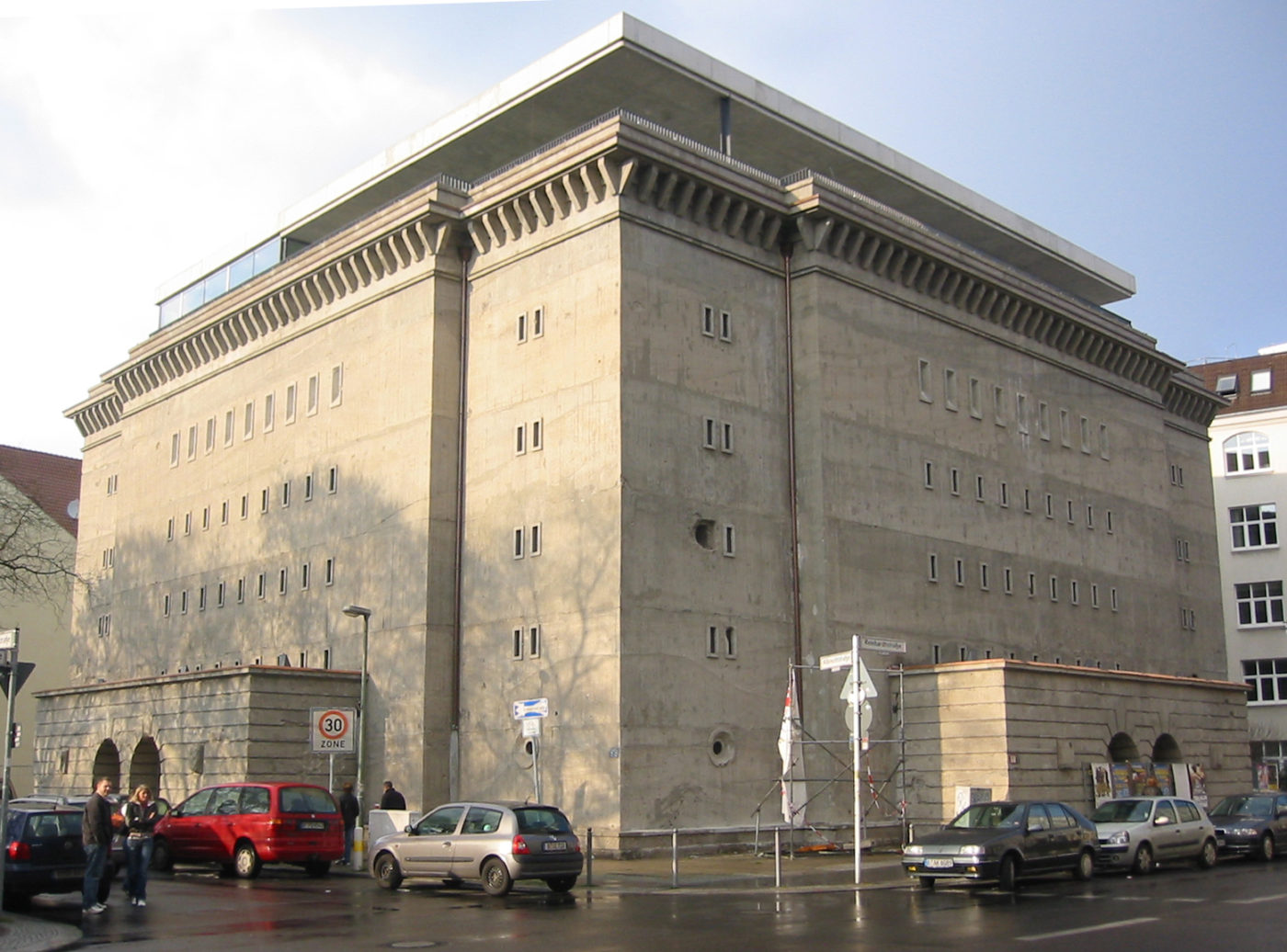 Yes, those windows are fake. It is a bunker after all

THE TARGET GOLF COURSES OF ARIZONA

The Phoenix area has almost 300 golf courses, and the most unique are the ones played around desert foliage

HOW TO BUY A HOME IN ITALY

You definitely need an Italy-based expert! Nikki Taylor is one

HOW I MAKE THAT DRINK (AND WHY IT'S SO GOOD)

Lanny Cordola started a music school for girls in Kabul. Then the Taliban returned, the school shut, the girls hid and he left. This is how he remembers the city