The world is as full of beautiful beaches as it is lists of The World’s Best Beaches. Finding a wonderful stretch of sun baked sand is not one of life’s greatest challenges. What we need is a list of the ones to avoid. This is that list.

Doheny Beach, California, USA   This is not what the Beach Boys had in mind when they sang all those songs about, um, California beaches. This is what the Toxic Avengers had in mind. The astonishingly heavy level of pollution almost guarantees you’re getting sick if you swim here.

Kamilo Beach, Hawaii, USA   This beach, like many of Hawaii’s northern beaches, is absolutely covered in garbage from the giant floating trash pile in the middle of the Pacific.

Pattaya, Thailand   The beach itself isn’t pretty but what makes it particularly repugnant are the filthy, cheap facilities, and the preponderance of dirty old male tourists and the prostitutes that drew them there in the first place.

Fujiazhuang Beach, Dalian, China   One of the most overcrowded places in the world (see above). And it’s a beach.

Port Philip Bay, Melbourne, Australia   In January of last year, in the middle of their summer, the Australian EPA issued a warning that the water quality for all 36 beaches was “poor” — their word, rendered in perfect Australian understatement. In fact it was awash in “rubbish and faecal contamination from the streets and storm water drains into the bay.” A local news report phrased it straightfaced: “In other words, unless you want to put yourself at risk of a nasty case of gastro, don’t swim here.” Other reports have cited the sand a danger zone of discarded syringes and broken glass. I mean, probably not every day.

Repulse Bay, Hong Kong   Not so much a beach as a water’s edge, but aptly if unintentionally named. It’s “red tide” is known to leave visitors poisoned, and smelling afoul — the last part to add insult to injury.

Blackpool, England   The Redneck Riviera of the British Isles. It’s just an unpleasant beach, and usually cold. Because it’s in the North Sea. Historically it was notoriously violent, an impromptu war zone for youth gangs. (Think more Quadrophenia than Help!)

Darwin, Australia   Swimming here is dangerous, due to particularly nasty wildlife such as the box jelly fish, a particularly nasty version of an already nasty fish, whose venom is one of the deadliest on the planet, with heat seeking toxins that attack the heart, nervous system, and skin. Also there are a lot of sharks and stonefish. By this point, you’d think, who cares about the stonefish — except that it is apparently the deadliest fish in the world.

Any beach, Somalia   For the sweet and innocent amongst you who need an explanation, pirates live on Somalian beaches. These are not Disney pirates.

Southern Mindanao Islands, Philippines   The SM Islands, and therefore one extrapolates their beaches, are home to the Moro Islamic Liberation Front — a definitively unpleasant group that has been immersed in an “all out war” with the government. The word “lawless” in this context is quaint and inadequate. If your idea of a day at the beach is the crossfire of a war zone, the inevitability of being kidnapped, ransomed and all the trimmings that comes with that, including most likely death, then this could be your dream vacation destination. Instagram that, baby! 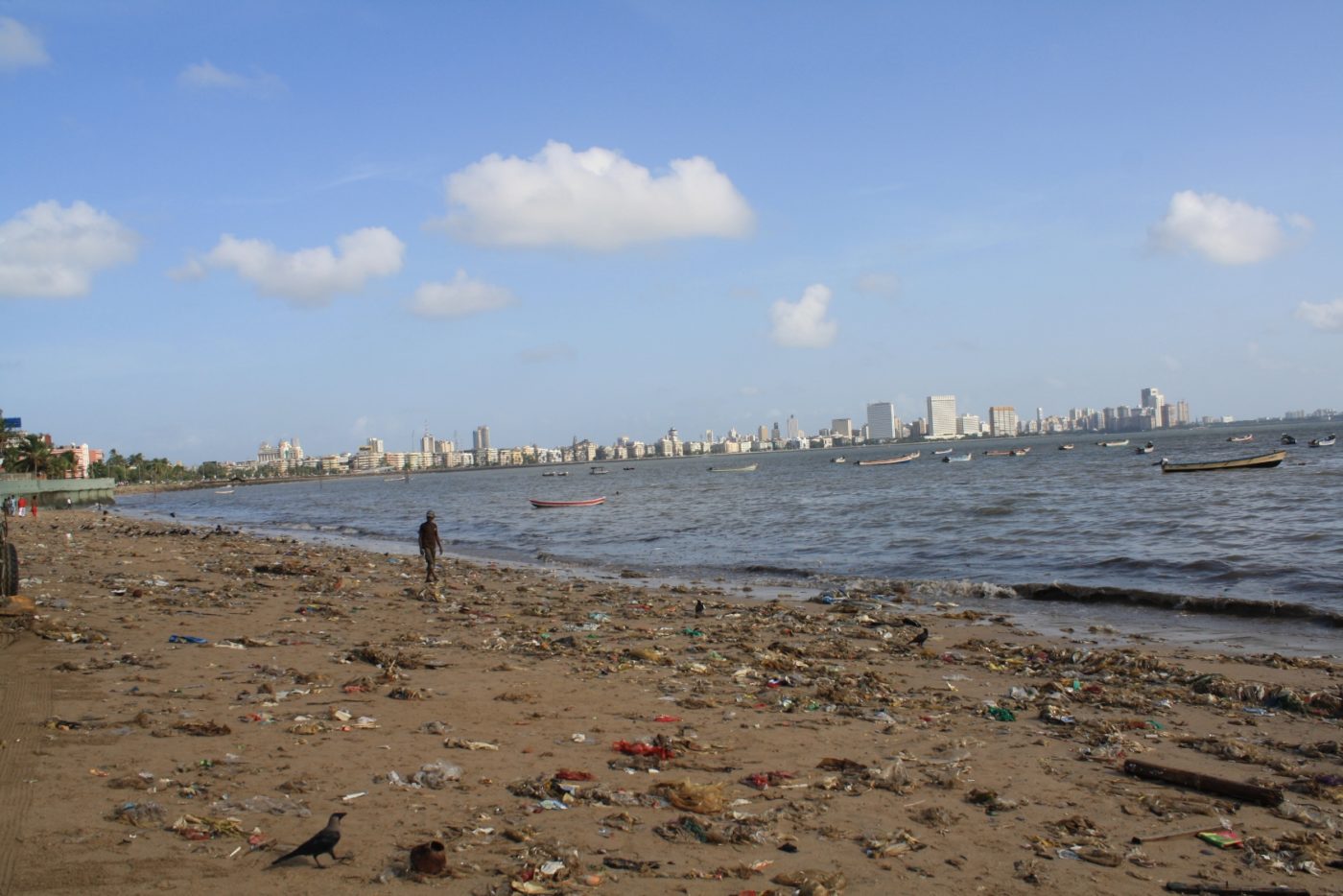 Chowpatty Beach, Mumbai. On the plus side… actually, there is no plus side***Dr. Raju Kasambe/Wikimedia***

Chowpatty Beach, Mumbai, India   Its proper name is Chaupati, phonetically Chowpatty, and it’s a public beach that is home for the homeless, if you’ll forgive the Escher-like contradiction. The sea is irreversibly polluted, and swimming “should be avoided” we are officially advised, due to something called fecal coliform, levels of which are three times the so called acceptable standard. Who knew there was an acceptable standard? This supersized bad stuff is due to waste from storm drains, open defecation, and raw sewage. This time last year, the sand began turning black. It is locally hoped that this is the result of an oil spill. Seriously.

Schitovaya Bukhta (Shield Bay), Russia   Actually boasting some of the best surfing you could find, there’s more to fear than wipeouts at this beach. Even if you can get a permit from the Russian government — hahahaha! — you’d be smack bang in the middle of several military and naval bases in the area. But even that pales in comparison to the leaking radiation. Forgotten nuclear waste — who forgets nuclear waste? — litters the coast and has, unsurprisingly, made people very sick.

Hanakapiai, Hawaii, USA   Technically, the beach isn’t a problem. Getting in the sea is. After a long and desolate trek to the beach itself, a visitor will be met with a morbid sign with, at publication time, 82 marks on it, warning that each mark signifies the death of a tourist, as the currents take even the best of swimmers out to the briny depths. 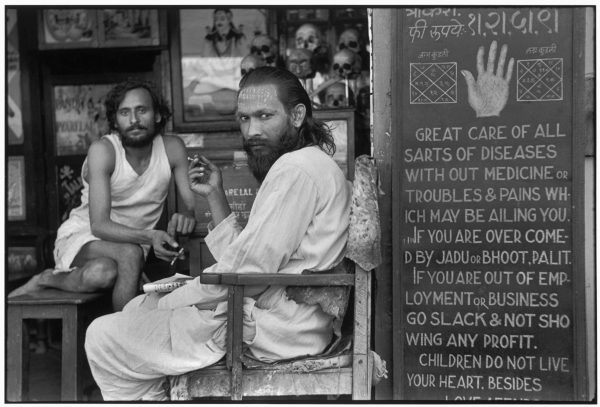