Within Africa, Namibia’s climate is second in aridity only to the Sahara Desert, and 92 percent of the land area is defined as some form of seriously arid. The Caprivi Strip is an oasis in the real sense, along the Zambezi River, that is lush, gorgeous and packed with wildlife.

Slightly larger than the state of Maryland, it is a 280-mile-long panhandle, sometimes as little as 20 miles wide, between Botswana to the south, and Angola and Zambia to the north. In contrast to so much of the rest of the country, the strip has a maze of navigable waterways and national parks, teems with animals and has very few people. One of the things I did on the Zambezi River was catch tigerfish, a piranha-like fish that can leap from the water and catch flying birds. Recently safari camps have been opening, although still not many and those are unfenced, so you really are in the middle of wild animals’ habitat, for better and worse.

When you fly from Swakopmund or Windhoek to the Caprivi, you fly over the desert and the tribespeople depicted in the film The Gods Must Be Crazy….

I recommend this company to take people on amazing trips there.

Raffles is one of the last of the great hotels, as we so announced here, and is so subsumed in history and myth that renovation, which it has just completed, and modernization, which it has pretty seamlessly always incorporated, cannot dim its unique flame. It was built in colonial times and retains that bold, gleaming architecture, and bearing and overall slowness. The best hotels spirit you away from your routine and rhythms, and the very best from reality. That’s what Raffles does, even if, troublingly, they recently screwed around with the Singapore Sling, which they may or may not have created, and made a “healthy” version. Whatever for, I ask? 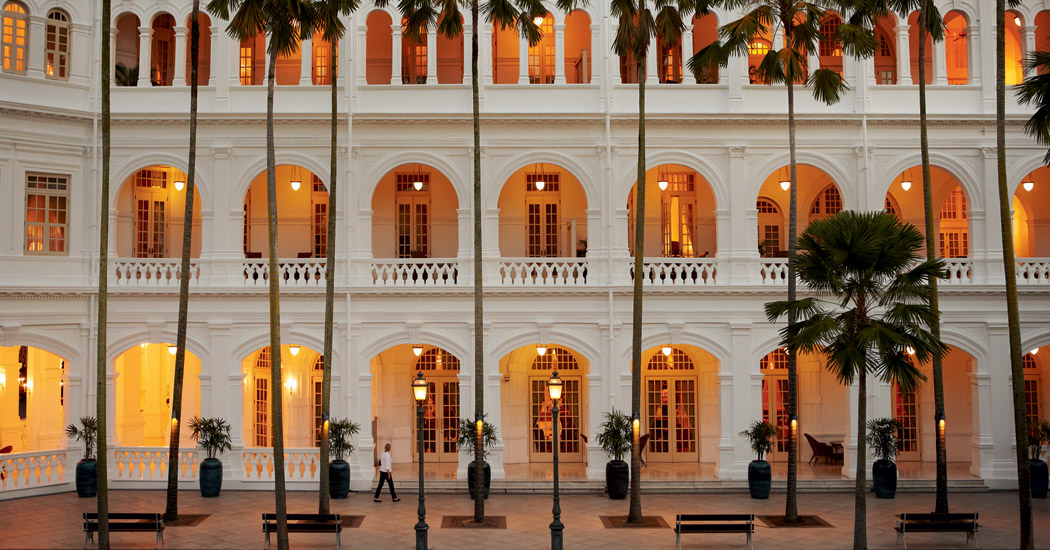 Orlando may not be just about the theme parks, but oh boy are they a roaring madness of fun and games. At Diagon Alley in Universal Studios Florida and Hogsmeade in Universal’s Islands of Adventure, float around your day (and between parks aboard the Hogwarts Express) and remember what being a kid was like — all the while drinking butterbeer and visiting goblins in Gringotts bank. Special edibles optional. 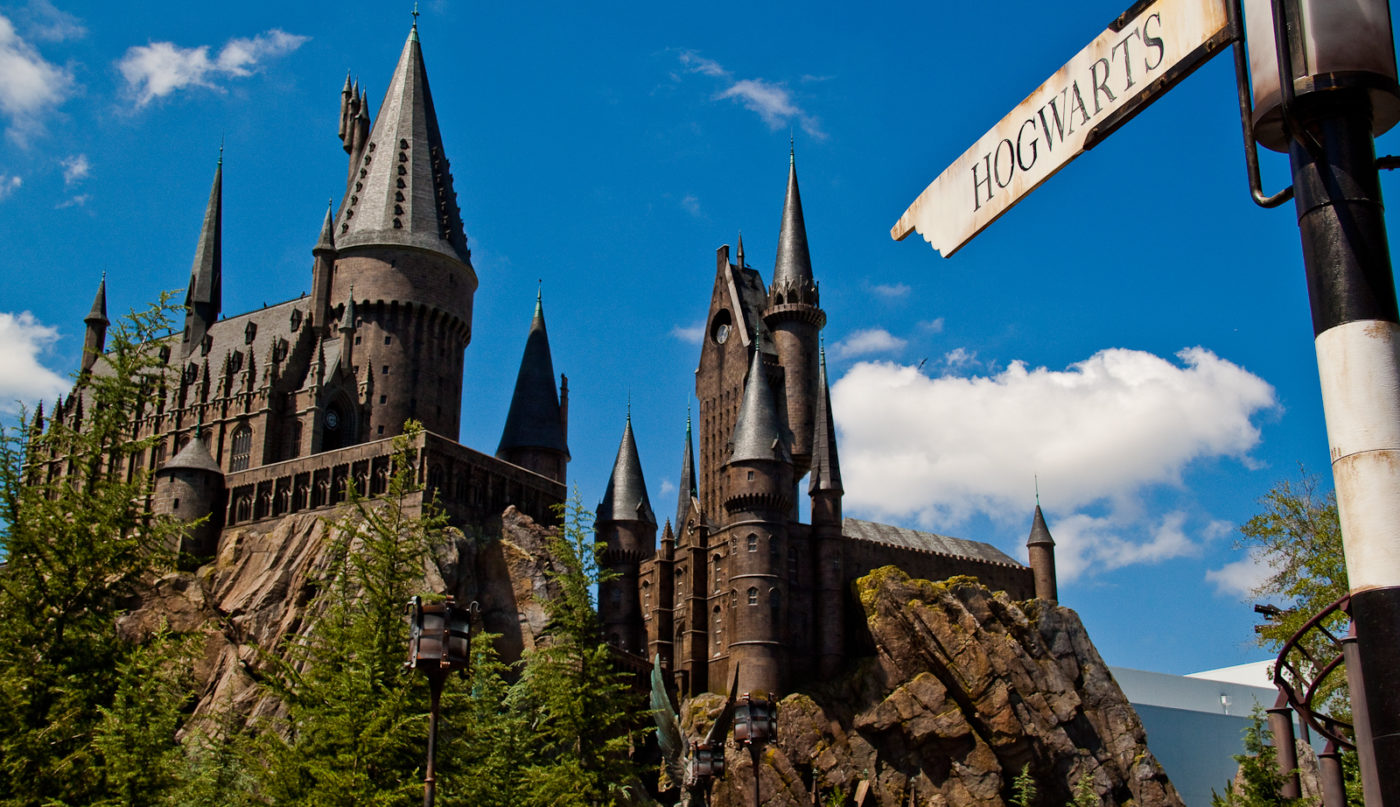 Senigallia is a seaside resort in Marche, Italy, mostly untrafficked by Americans. In the summer, there are vibrant festivals such as the Summer Jamboree and hardly any dull moments on the fantastic, Adriatic beach. See the famous pier “Rotonda a Mare” and lie on the spiaggia di velluto, the Velvet Beach. Rich with architectural history, breathtaking scenery and glorious sunrises and sunsets, and great local-flavored street food, this really is a gem that even most Italians don’t know or think of. 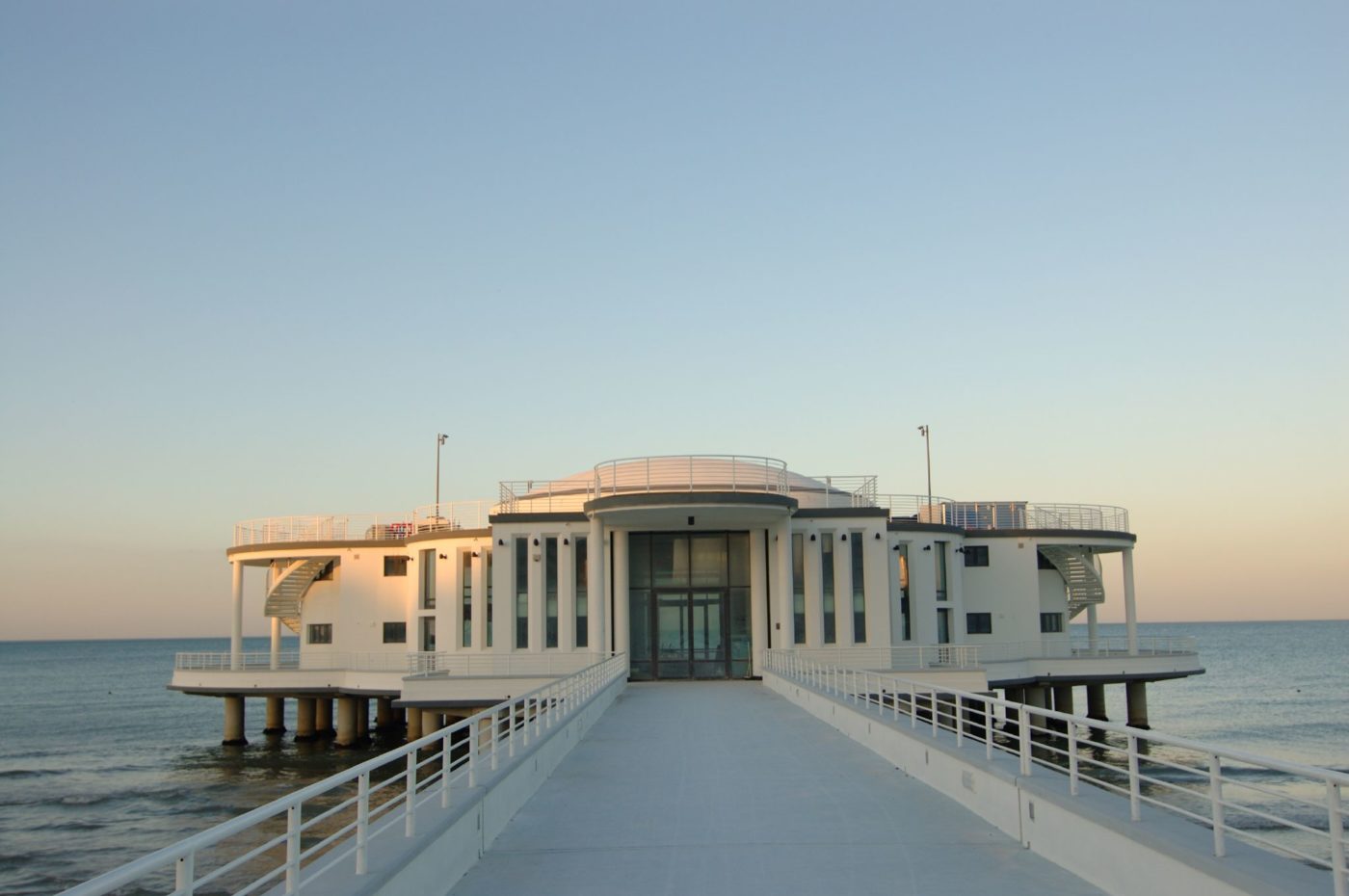 Māori legend tells that in 1000 AD a great Polynesian navigator named Kupe sailed from Hawaii and arrived in an untouched land he named “Aotearoa, Land of the Long White Cloud”. That was the north island of New Zealand in what we now know as the Bay of Islands, 144 in total, some big enough to live on, other just rocky outcrops.

The subtropical climate with warm winters and hot summers make a perfect year-round place to visit and enjoy the calm waters, swim with the dolphins, go kayaking, boating, diving or fishing or just explore the undeveloped beaches — yes, there are still some around. The 19th century whaling port of Russell, which was the country’s first colonial capital, is probably the place to stay. Back in the day it was a rowdy seafaring town. 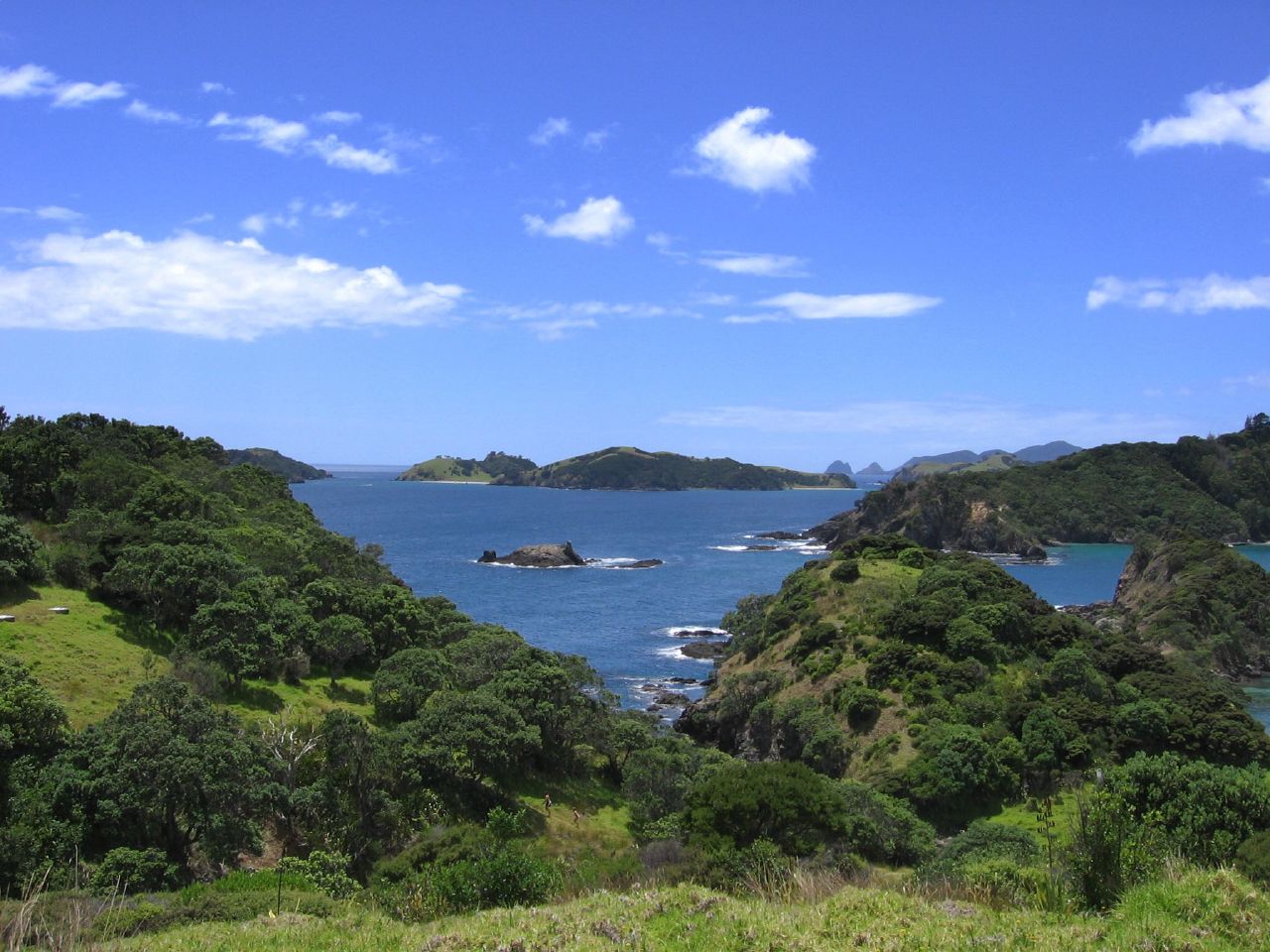