Flying is rarely fun right? Luckily here there is an actual sauna in the business class lounge that makes any layover almost do-able. Of course, New York-Helsinki-Cleveland is a rather roundabout way to go. But there’s a sauna!

Anyone who would name a hotel after a Ricky Martin song and a restaurant built entirely of bamboo must be living the crazy life, but Allezboo Beach Resort and Spa is where you go to escape crazy.

This gorgeous resort, which is three hours from Ho Chi Minh City, has been relatively low on the radar for 20 years. We think it’s time for their ocean views, tremendous beachfront villas, suites, cooking classes, kitesurfing and a synchronized four-hand massage (yes, because two hands is so passé) became better known. 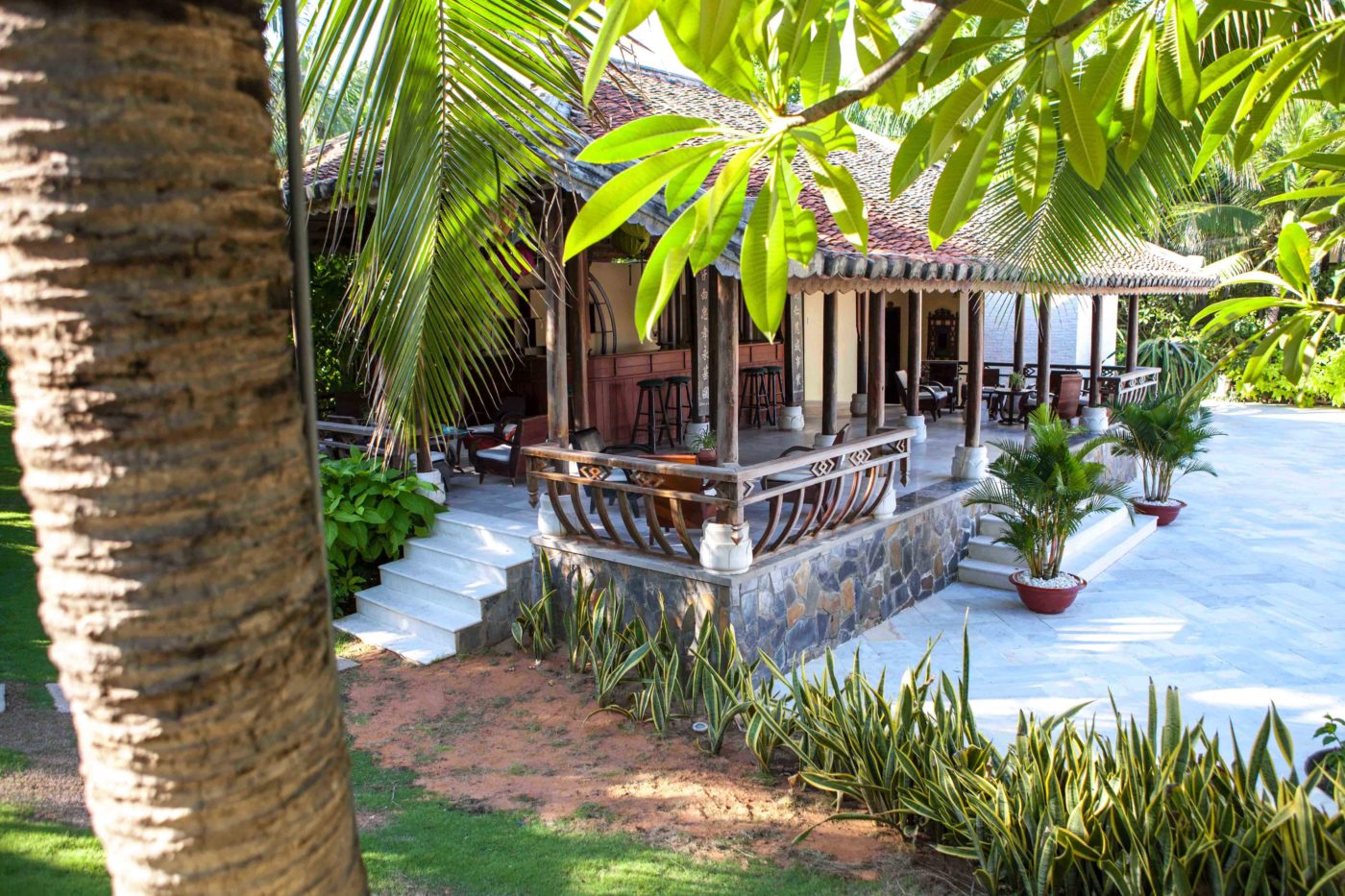 Oh Dolly, yes of course you needed your own theme park and resort — built in her hometown. Probably the most high-tech roller coasters in the business, the theme park plays Dolly Parton songs all day and night. So leave your (pre)judgments behind and come play in the loveliness of all of this. Working nine to five on fun. Which is what everyone clearly is having there! 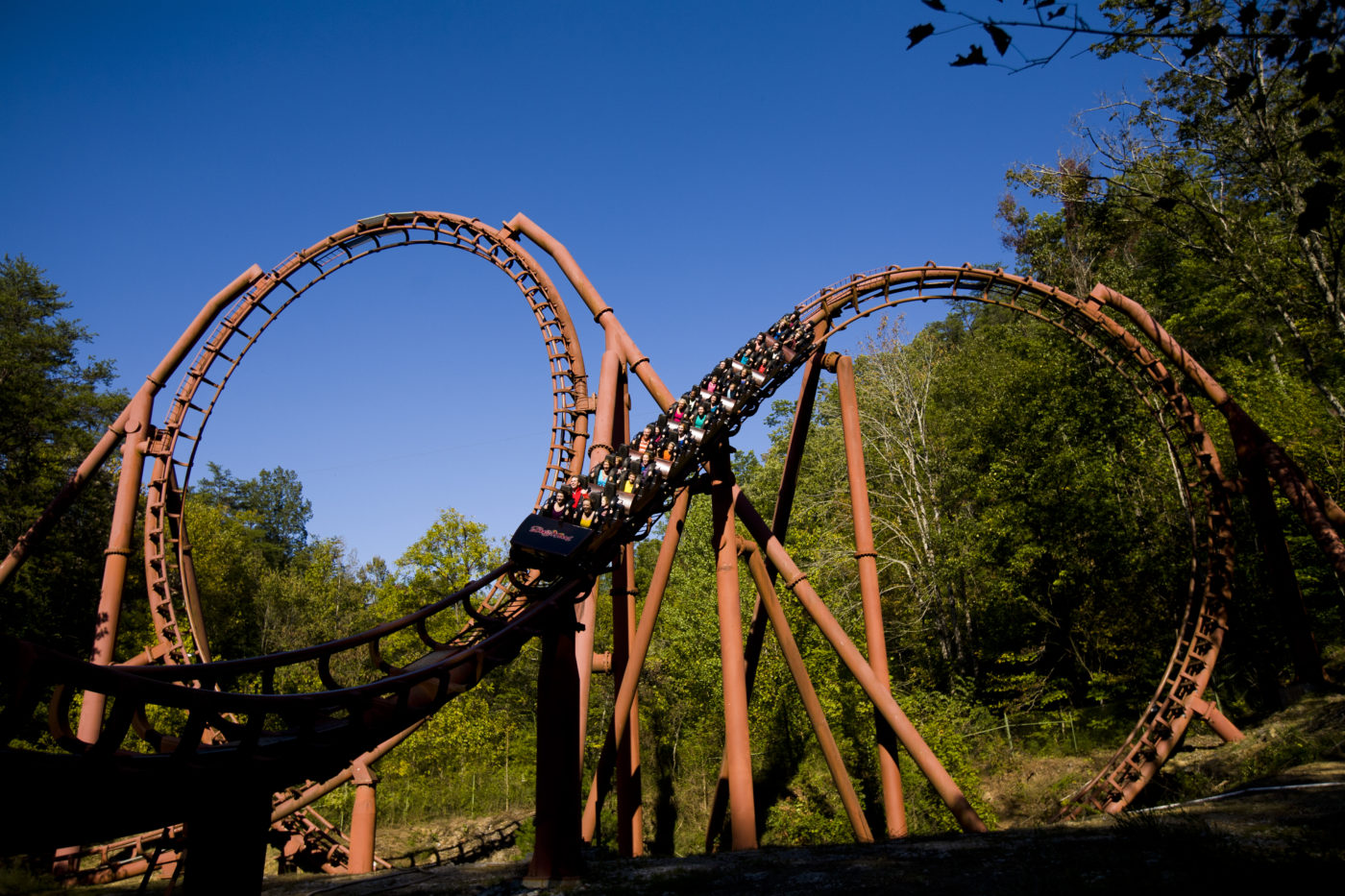 Eighty-five minutes on the bullet train past Osaka and towards the south of Japan, you’ll find Hiroshima on the coast of Honshu, on Seto Inland Sea. Founded in 1589 as a castle town on the Ōta River delta and growing over the years to become an urban and commercial hub. It was the scene of unprecedented catastrophe in 1945, when the United States dropped the Atom bomb they named Little Boy.

Hiroshima has had a remarkable rebirth since, building a replica of the castle and emerging into a vibrant cosmopolitan city with luxury hotels, a thriving university, a symphony orchestra, many museums, parks, electric bikes, a central shopping district and a baseball stadium.

Six rivers intertwine through the city forming islands and peninsulas connected by bridges, trains or ferries. On Miyajima Island stay at Iwaso Ryokan. It’s an old rustic style Japanese inn set amid the forest, with its own hot spring onsen and deer wandering around. There’s a ferry to the island from the Hiroshima Peace Memorial. Both are UNESCO World Heritage Sites.

The museum in the Memorial Park showcases chilling artifacts left behind after the war and is rather graphic, not recommended for children. On the lighter side, Hiroshima Museum of Art concentrates on the Romantics to European Impressionism, carrying a number of masterpieces from Van Gogh to Renoir, Matisse to Picasso alongside Japanese artists.

You can visit shrines and temples, take a two day sake tour (there’s even a sake district with several breweries on one street), discover precious beaches and coves, visit one of the radioactive hot springs (it’s supposed to heal you!), or take a night cruise in the bay.

Maybe it’s their Buddhist philosophy that has helped them achieve reconciliation and peace with the world. Whatever it is you have to honor the fortitude of these remarkable people. 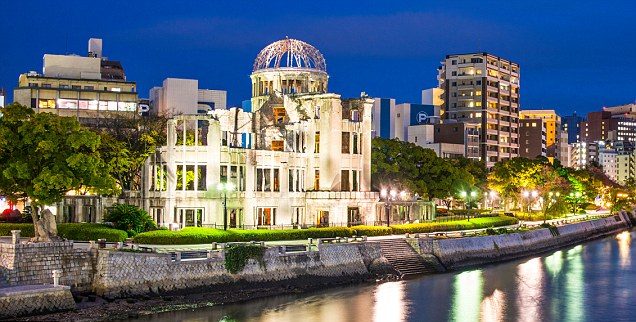 As with everything in New Zealand there is a Māori and an English name, Te-Oneroa-a-Tōhē or Ninety Mile Beach, however, despite its name it is actually 55 miles long. Located at the top of the North Island on the north-west coast, it was used as a runway for airmail deliveries in the 1930s, but they have an airport for those now and you are not likely to meet a plane landing should you decide to drive on the beach, which you can as it is an official highway and is used when the State Highway is closed due to landslides or floods. The sand dunes at Te Paki in the north could be in a desert and are perfect for bodyboarding. 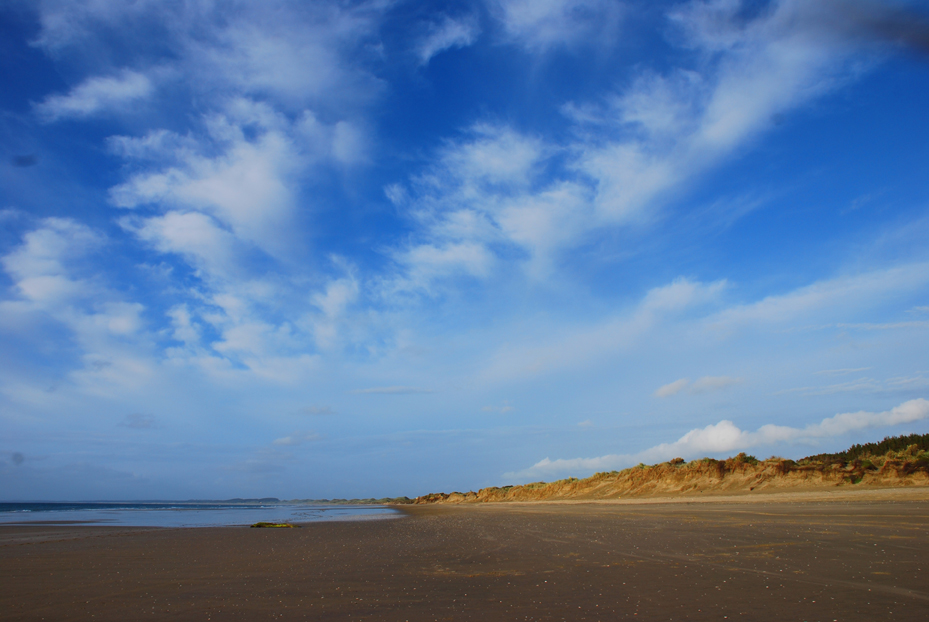