As one of only three towns in all of Germany that still hold their city walls, Nördlingen had a little bit of help from above. This one was built within the walls of a meteor crater. Not your run of the mill meteor either. As the people of Nördlingen began building their town out of the rubble of the meteor, they found that all of the buildings in town were made with microscopic diamonds that add just a little bit of glint to every building, which is probably why it was used as a shooting location in the original Willy Wonka and the Chocolate Factory, for the magical moment when the elevator bursts through the roof and they fly over town. In addition to the museums such as the Rieskrater Museum, a geological museum catered to the crater, there is also the Bavarian Railway Museum. Why not, right? It had to go somewhere.

Despite the relatively small size of the crater, there is actually much to do, starting first with the most important of things to visit while in Bavaria, the breweries. In Nördlingen, there is but one brewery within the walls of the crater and that would be the Ankerbrauerei Nördlingen GmbH & Co. KG, which while following the Reinheitsgebot, or Bavarian Beer Purity laws, it still offers a rather unique drink for the region. Following this would be the cocktail bar and gentlemen’s clubs, Tarantelstube and Scotch Corner Nördlingen, respectively, which offer visitors not only venues with characters, but some of the best drinks in Germany. Perhaps though, you’d like a little more fun, and thankfully just outside the crater is Club Badeanstalt, a German discotheque that would certainly have even those with rickets up and moving. But before all that hard partying, why not grab a meal of the finest schnitzel at the Riesling / Senz restaurant.

As you can tell, there’s much to explore in this uniquely circular town surrounded by, literally, diamond buildings. When you leave, diamonds (at least microscopic diamond dust) may be on the soles of your shoes…

The owners of this brand-spanking new lodge (opened December 1, 2020) want you to rethink what it means to take a glorious trip into the bush. Their vision, situated on the western side of the Moremi Game Reserve in the Okavango Delta, is a lodge suspended on stilts. The lodge has only 12 suites and they’re mercifully air conditioned. Don’t fret sustainable fanatics! The entire property is solar powered from the largest solar farm in the Delta, and there are also thermodynamic geysers that provide hot water, making that outdoor shower while overlooking the floodplains that much more serene and surreal.

Oh, and the owner is Red Carnation, known for decades for their unmatched hospitality. They will go to the end of the earth — or in this case, the bush — to please their guests. They’ll probably bring the elephants to you, if you ask. 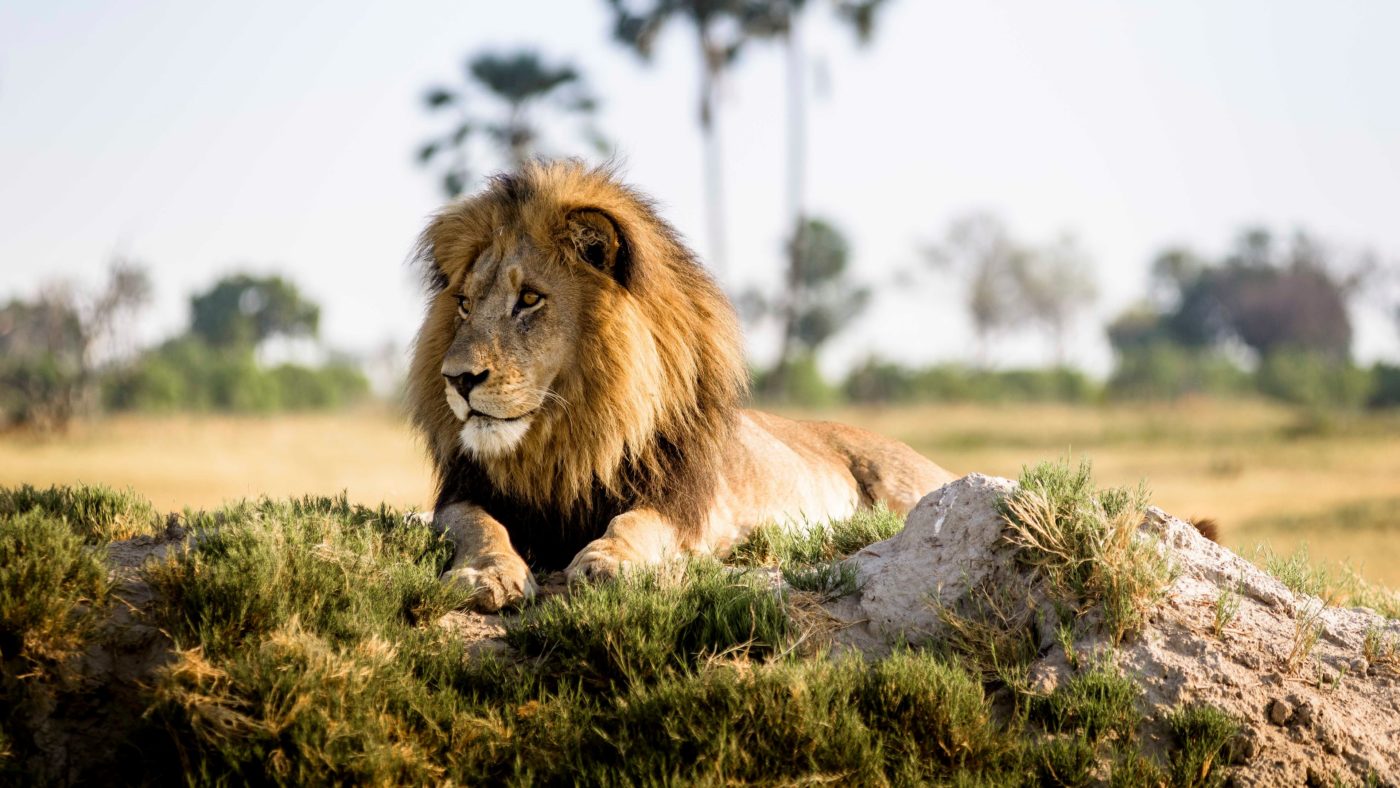 Located in Midtown Manhattan’s tallest tower, One Vanderbilt, Le Pavillon is New York City’s most anticipated restaurant, opening in mid May 2021. It’s been in planning and construction for over two years. Its name pays homage to the defining, mid-century French restaurant of the same moniker, but twists the plot by serving a classic seafood and vegetable based menu. (The famous 1940’s restaurant specialized in haute French cuisine, and lots of meat.)

The master French restaurateur operating the new space, Daniel Boulud, first made his name in the ‘80s while working at NYC institutions such as the Polo Lounge and Le Cirque. Eventually, in 1993, he opened Daniel, his first, still startling restaurant on Manhattan’s Upper East Side.

Now Boulud is creating another effervescently imaginative culinary experience, in an exquisite interior that boasts lush greenery and provides a peaceful escape from bustling, concrete Midtown. After all, Le Pavillon means, “a decorative building used as a shelter in a large garden.” One Vanderbilt looks like the setting best suited for this playful indoor garden, one that just so happens will serve French-American culinary magnificence. 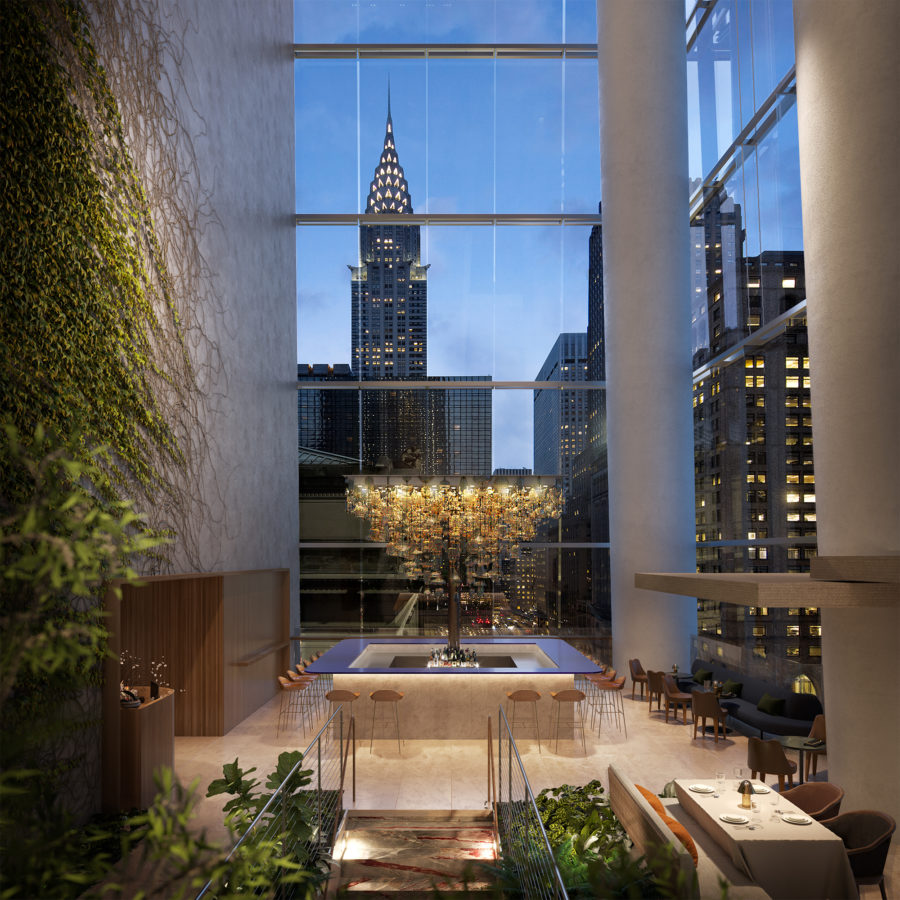 The Comoros Islands between Madagascar and mainland Africa offer some of the most unique tropical adventures on the planet. They have such a variety of culture and sites that it is a phenomenal experience regardless of which of the four islands you choose.

First and foremost would have to be the largest of the four islands, the aptly named Grande Comore, upon which the largest active volcano in the world, Mount Karthala, sits. Its next eruption is set to occur in 2026 (if you want to mark your calendar).  The capital Moroni hosts a distinctly Arab style as compared to the other three islands, and boasts the Volvo market, which does not sell Swedish sedans but local trades and wares, not only kitschy touristy goods, but bonafide local wares, as this is their Walmart.

If the city life isn’t quite for you, then visiting the smallest of the islands, Mohéli, would be the perfect fit as the largest town on this island, Fomboni, is large enough to have earned itself a still unnamed road. It hosts the only national park on the Comoros, Parc Marin de Mohéli.  This has left the island mostly untouched and unspoiled leaving a distinctly adventurous and peaceful feeling.

If you’d like something in between these two then the third island is just right for you. Known as Anjouan, or “The Pearl of the Comoros,” known in the local tongue as Ndzouani, offers the perfect exposure of beach life and parties as well as simple escapism. As spices are the lifeblood of this island, the smell of vanilla, ylang ylang, and cloves wafts through the trees truly establishing this to be a place from a dream.

Finally, for the more traditional tourist as opposed to your more intrepid backpacker, there is the black sheep of the Comoros family, the French island of Mayotte. This island has a more western style, but also a much more functional infrastructure, a rather healthy expat population, and, finally, western prices. In case you missed those. 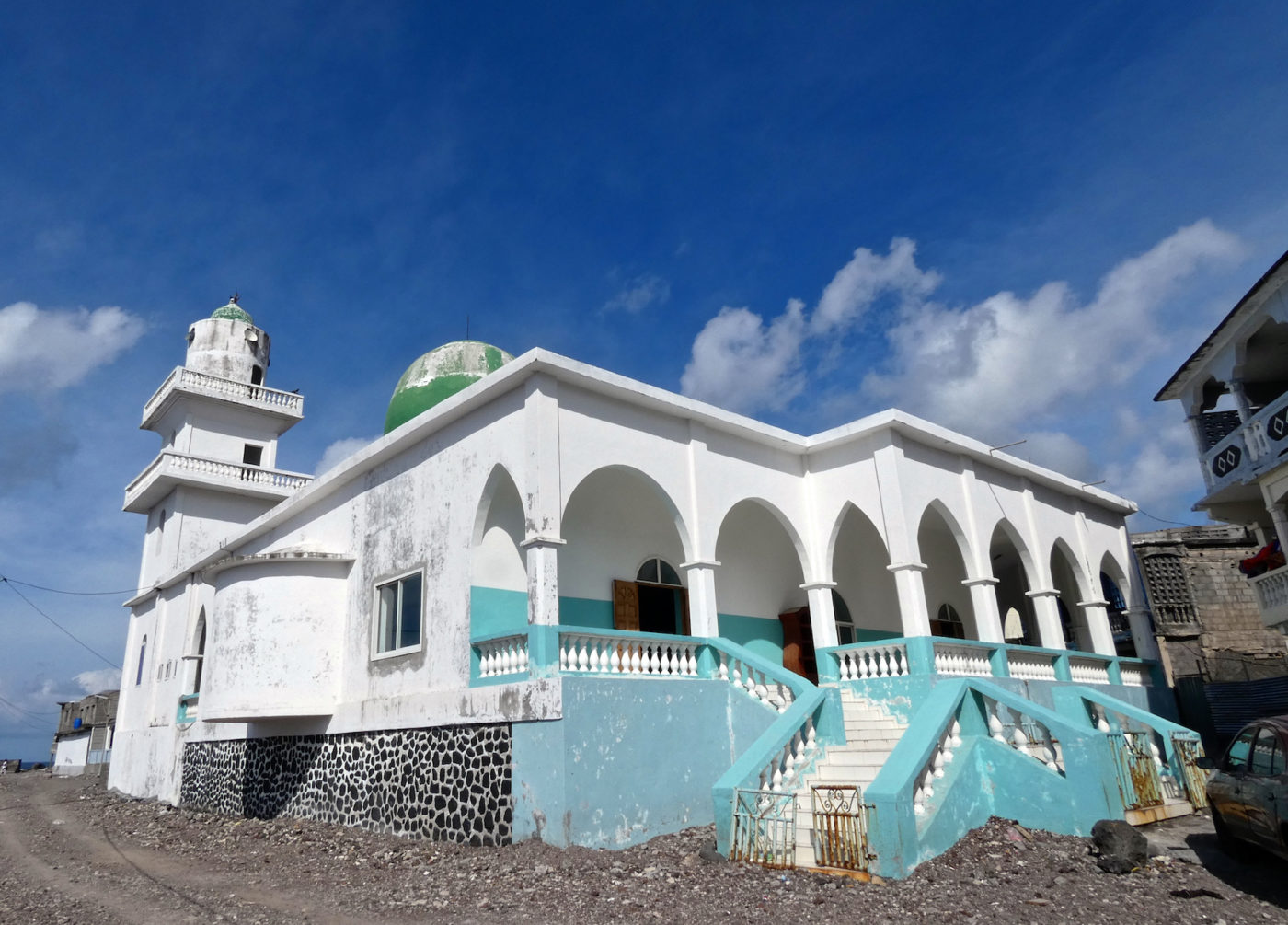 Activities and culture are abundant in the Comoros Islands

This incredible, gorgeous ancient forest, bordering Poland and Belarus, but mainly in Poland, is one of the last (and is the largest) swaths of primeval forest left in Europe, and is home to a range of biodiversity matched perhaps only by the Amazon. It teems with animal and insect and microbial life, and some of the oldest and biggest trees in the world, and its ecosystem has remained fairly constant and mostly undisturbed since pretty much the end of the ice age and the disappearance of the last glaciers in Europe, about 10,000-plus years ago. It has thrived for all those millennia, but was nearly ruined by the Nazis in World War II, and only recently survived the insane deforestation campaign being waged by Poland’s right-wing government, which the European Union thankfully forced them to halt. I’m going to go out on a limb (pun unintended, but, what the hell, left in anyway) and say the forest will outlive us all.

Bialowieza means “white tower” and is named after the village in the middle of the forest, which itself dates back to at least the 1300s, when the king of Poland used it as his hunting base camp. The forest is approximately 550 square miles and requires a local expert guide to see meaningfully, and about 150,000 visitors a year were making the trip into this wondrous land before Covid, although only about 10,000 annual tourists are foreigners. There is a hotel and restaurant in what is known as the Bialowieza Glade, a part of the forest preserved as a national park, from where the tours emanate. Not quite untouched, obviously, as visitors go into it, this extraordinary forest is still wild and as many scientists and conservationists have commented, as close to pure, timeless nature as we will ever see. 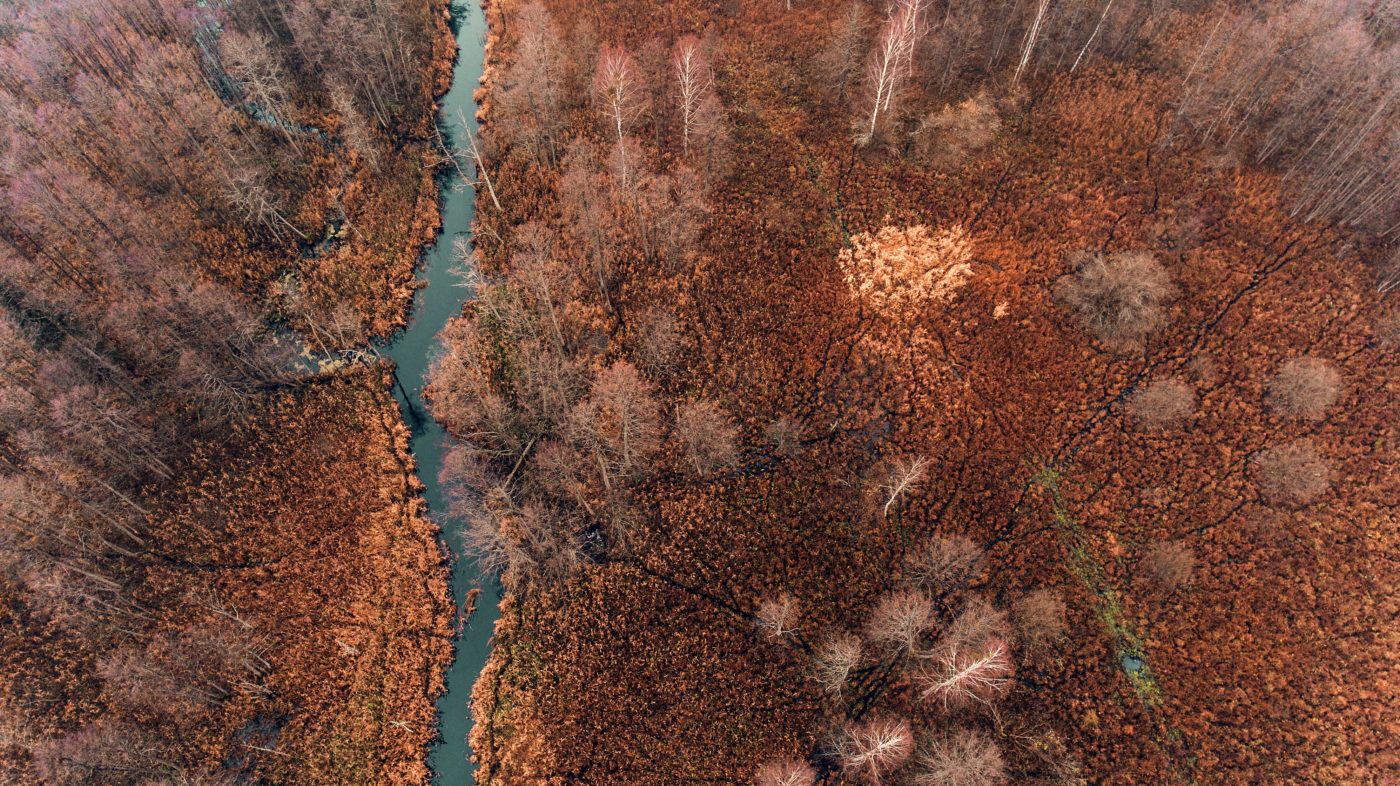 When you really can’t see the forest for the trees…